The Language of Rum: The Ultimate Rum Dictionary 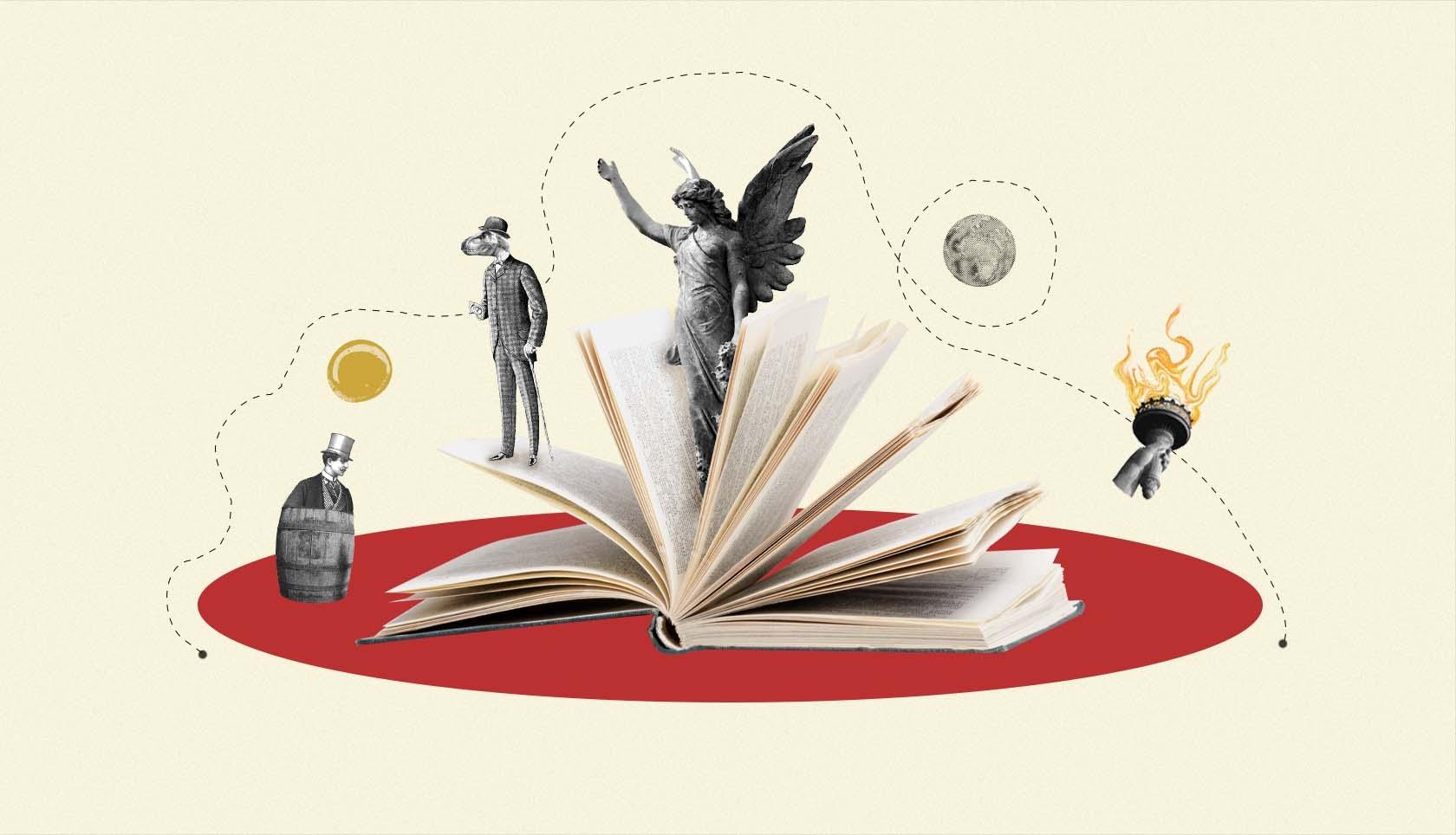 Rum production has been around for centuries, and with it, a language has evolved over the years that is in everyday use today.  However, someone new to Rum is not going to automatically recognize or understand some of the terminology being used by writers, the Rum companies, and marketers.

To assist with your Spirit education, here is a guide to some of the words and phrases you will encounter in the industry.

ABV: Alcohol by Volume is the standard measurement used to communicate to the consumer how much alcohol is contained in a Spirit. The proof is twice the percentage of the alcohol by volume.

Agricole: A style of Rhum produced primarily in the French West Indies region of the Caribbean, made from fresh-pressed sugar cane juice to defined specifications. Sometimes, the term is misused by other Spirit producers to indicate a Rum made with sugar cane juice.

Añejo: A Spanish-style Rum that has been aged in a barrel for a minimum of one year.  (Bacardi Anejo Cautro, Brugal Anejo, and Don Q Gran Anejo, just to name a few.) Angel’s Share: The amount of Rum lost to evaporation during its maturation in oak barrels. In a drier climate, the barrels evaporate more water, which strengthens the Rum, while in more humid conditions, more alcohol evaporates, reducing the Rum's ABV. The phenomenon is called Duppy's share in the Caribbean, named after ghosts that haunt the islands and steal Rum.

Appellation d’Origine Contrôlée (AOC): The term stands for Protected Designation of Origin, most typically used for Rhum Agricole produced on the island of Martinique (in addition to Armagnac, Calvados, and Cognac). For a Rhum to receive an AOC designation, it must go through a specific production process, more demanding than the requirements for regular Agricole Rhums.

Caramel Coloring: The chemical, also known as E150A, is added to Rum and other Spirits during the blending process to create a consistent look for the product. The tanning accelerator is bitter in high quantities and does not have ammonia or sulfites that negatively affect the flavor. Cask Strength: It’s a term used in the Rum and Whiskey business to describe a Spirit that has not been diluted with water. The Spirit is often bottled directly from the barrel and may or may not be filtered.

Char: Char levels are the degree to which a fresh barrel is burned before being filled with a Spirit. The heat breaks down different wood compounds, which affects its interaction with the Spirit. There are four levels: #1 char barrel is burned for 15 seconds, #2 for 30, #3 for 35, and #4 for 55 seconds. The most common char level is #3.

Column Still: The main counterpart to the classic pot still (also called Coffey continuous still after the Irish inventor who patented it in 1830) can constantly run and produce a higher proof Spirit (between 90% and 96% ABV). It allows faster and more efficient production, with a purer, stronger, and more delicate product.

Congeners: Congeners are a non-alcoholic by-product of yeast fermenting into ethanol. They contribute to the Rum's aroma and flavors; their number depends on the base fermentable material and yeast strains. Demerara Rum: Demerera Rum is Rum produced in Guyana and is often considered the world's best. The name comes from the Demerara River just outside the capital of Georgetown, and the Rum is made from sugarcane grown along the banks, distilled by the last distiller of Guyana, the DLL (Demerara Distillers Limited). You may know them for the famous El Dorado range of Rums.

Not to be confused with Demerara sugar, which comes from the same area, but is not used for Rum production.

Dunder: The producers of Jamaican Rum traditionally use the liquid left in the still to ferment the next wash (similar to Bourbon's sour mash process). That residual fluid is called dunder, and it contains by-products of distillation (such as dead yeast cells) that galvanize subsequent fermentations. It also lowers pH and ensures better Rum flavor by doing complex chemical magic.

Esters: Esters are natural compounds created during fermentation and greatly influence the flavors and aromas of a Rum. Different types of esters produce different aromas, and their number depends on the length and purity of fermentation. The more esters there are, the funkier the Rum! Fermentable Material: The base organic matter used during the fermentation process. In Rum production, the fermentation material can be molasses, syrup, or juice, all of which must come from sugar cane.

Hybrid Still: There is no uniform definition of a hybrid still. For some, it's a collum on top of a kettle of a modified pot still; for others, it's a crossbreed still that can switch between acting like a pot and column still.

Multi-Column Still: Also known as an Industrial Column Still, such stills are used in alcohol and fuel production. They are similar to a Coffey Column, Still only much larger to meet the production demands of the producers.

Navy Rum: Navy Rum is usually a blend of Rums from two or more specific countries: Barbados, Jamaica, Guyana, and Trinidad. It’s inspired by the Rum supplied to sailors by the British Royal Navy until 1970 and has to be blended to 57% ABV. Overproof: Historically, any Rum above 57.14% ABV is overproof, although nowadays, Spirits bottled above 50% ABV (100 Proof) might also get that designation. The legend has it over-proofed Rum could spill near gunpowder and not render it useless (hence its popular name Navy Strength), although the real reason behind it is probably gaming the taxman.

Pot Still: A pot still is traditionally a copper distilling apparatus that operates on a batch basis. They don't separate congeners from ethanol effectively, so they're note used to produce rectified Spirit. The Spirit produced is usually between 60 and 80% ABV, with more flavor.

Single Barrel: The term is used to describe a Spirit bottled from one single barrel instead of a blend from multiple barrels. Many stores, restaurants, and Spirit organizations have “Barrel Picks” sourced from a single barrel that they have bottled for their customers. Solera: The Solera method is an intriguing maturing process that employs fractional blending. That means the finished product is a blend of different ages with the average age increasing through the years. The idea behind this is to maintain a consistent style and quality.

Tannins: Naturally occurring chemicals inherited from the wood that bind proteins and affect the maturation of a Spirit while it is in a barrel. Tannins influence the aroma, flavor, and texture of a Rum, as well as its astringency. The word, appropriately, comes from a Latin word for oak!

Yeast: A tiny, yet powerful fungus that converts sugar into alcohol and carbon dioxide during fermentation. The yeast used in Rum production is usually proprietary to the brand. No yeast, no booze!

Hopefully, this guide will assist you with navigating the particular language and terms of the Rum industry. This list, of course, only scratches the surface. As your exploration and appreciation of Rum grow, you will discover material that will guide you deeper into specific subjects that interest you. Cheers!