If there is one thing I have learned from Rum enthusiasts, it is that they love hunting for hard to find Jamaican Rums. Part of the key to understanding the hunt is to understand the island. Want to know where the Rums are made? What rare Rums to shop for while abroad or at home?

This primer is an introduction to the rarities Jamaican Rum producers have to offer.

Jamaica, located in the northern Caribbean, has an almost mystical appeal and reputation in the world of Rum. Discovered by Columbus in 1494 and later settled by Spanish colonists, the island was conquered and colonized by British forces in the mid-1600s.

Later, with the signing of the Treaty of Madrid, it was yielded to the British Empire in 1670. Rich in natural resources such as water, wood needed for ships, and a fertile environment where sugar cane grew and flourished is no wonder why the countries fought so hard for it. With the colonization of the entire island, Plantations were built and it was not long before Rum production was happening all over the island.

The methods used to create their Rum from using open-air fermentation of molasses, copper pot distillation, and the use of dunder in the process helped Jamaican Rum create a flavor profile and identity like none other in the world. 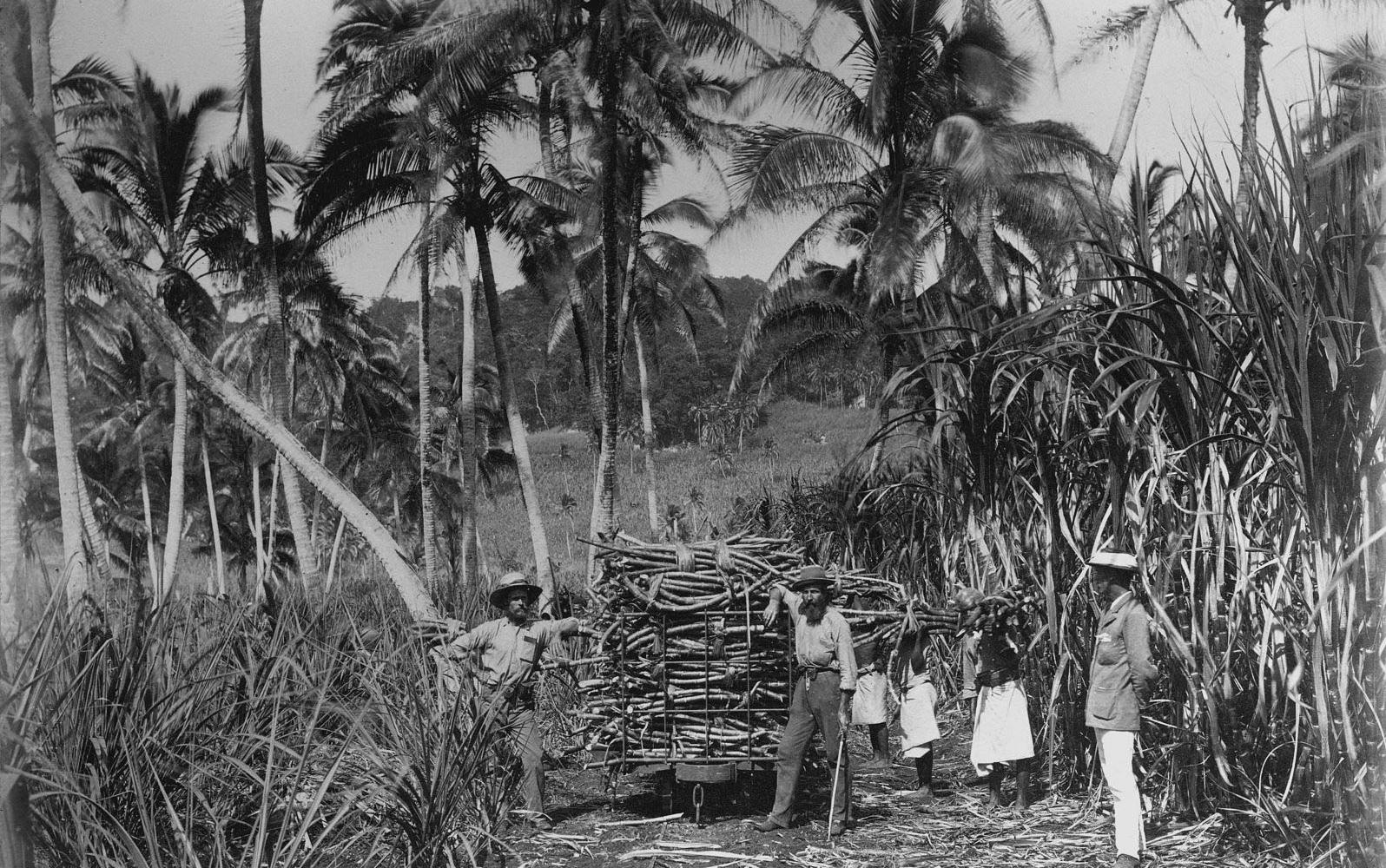 Today Jamaica has become one of the top tourist destinations in the Caribbean with over a million visitors a year and its Rums are a big part of the attraction. Jamaica’s Rum is renowned for its pot still funkiness and diverse flavor profiles that are created at the island’s five remaining distilleries: Appleton Estate, Clarendon, Hampden Estate, Long Pond, and Worthy Park Estate.

Currently, tourists may visit three of the distilleries (Appleton, Hampden, and Worthy Park) and each one has its own clear identity and is worth exploring as they share their love of the products they create. A big bonus for visitors is they have the opportunity to purchase products with limited distribution or exclusivity to the island and that is all part of what makes the hunt fun.

X rarely marks the spot, but a little dust on a bottle might be a clue that you are seeing something out of circulation that has gone unnoticed by other shoppers. Here is a quick list of some of the rarities you might find while shopping on the island or at home. 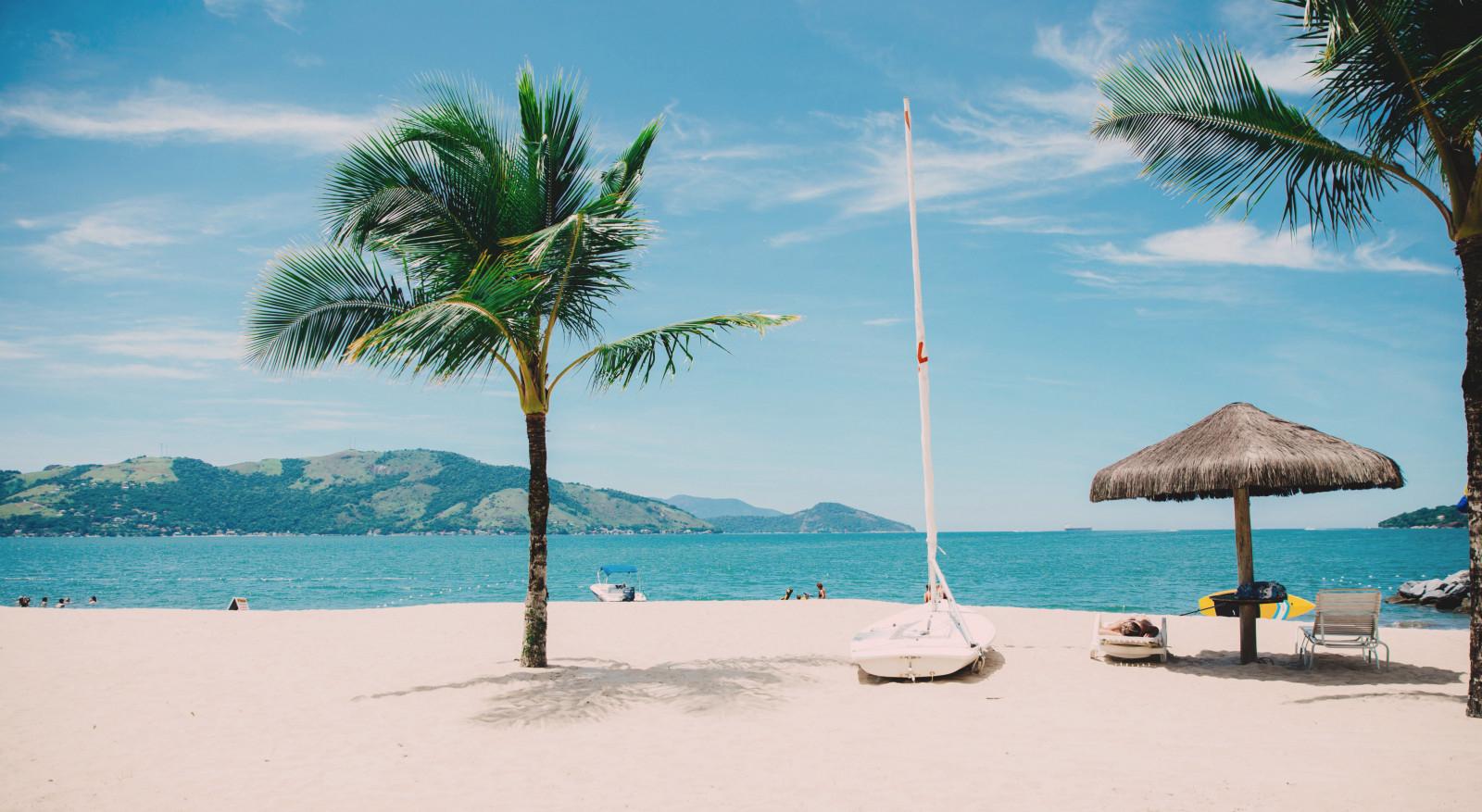 Is a new and exclusive offering for visitors to the distillery. The minimum age of the Rums in the blend is 23 years old.

A post shared by Appleton Estate Jamaica (@appletonestateja) on

This set of four Rums was created by J.Wray/Appleton and each expression comes in a distinctly designed Venetian glass bottle that commemorates the different stages of Rum production. In each bottle, there is a blown glass image to represent the theme of that part of the series.

Edwin Charley's first bottle, Foundation is represented by sugarcane, the second Transformation by a human cane cutter, the third Enlightenment with a Pot Still, and finally the fourth Virtue represented by the barrel.

One of the newest releases for 2019, Hampden Estate began offering this as a distillery exclusive. Named for the family house built in 1799, anyone who has visited the location is familiar with this iconic location that personifies classic Jamaican colonial style.

Bottled at 59% ABV it captures all the flavors that have made the distillery one of the top attractions on the northern part of the island.

Worthy Park produces the Rum-Bar line as well as individual vintages for global distribution. 2006 has limited distribution outside of Jamaica; this 12 year old Rum can be purchased at the distillery or in Duty-Free shops in Kingston.

Bottled at 56% ABV, this expression is one of my favorites that Worthy Park has released and worth picking up a bottle or two during a visit.

A post shared by Worthy Park Estate (@worthyparkestate) on

Produced by the Clarendon Distillery part of the National Rums of Jamaica (NRJ) conglomerate, this is the Rum that I ask friends to bring home for many times they visit Jamaica. The Rum is only 80 proof but captures all of the flavors that I enjoy in the Monymusk line.

Recently with Maison Ferrand purchasing the West Indies Rum Distillery in Barbados they also gained a 1/3 partnership in NRJ. One of the benefits of this arrangement has been the opening of distribution of the Monymusk line outside of the island. It is still rare to spot it in the States, and at this point, I will keep asking friends to purchase it for me via duty-free shopping at the airport.

Jamaican Rum outside of the island

When shopping for Jamaican Rums outside of the island I have seen the market expand from two or three brands to easily over a dozen. Appleton/J.Wray and Nephew, Myers’s, and Smith and Cross created my foundation for enjoying Jamaican Rums. That has expanded considerably thanks in large to the work of private bottlers and brands that have helped expand the presence of Jamaican Rums in the Spirits industry. Here are a few more treasure hunting opportunities that you may discover while shopping on the shelves or online.

Appleton Estate/J.Wray has long had one of the most popular Rum lines in the United States and their limited edition Joy expression is the pinnacle of their limited-edition releases. Joy was created in honor of Master Blender Joy Spence and can still be found in stores. While Appleton also has a 50-year-old limited release, I found Joy to be much more approachable as far as price and truly is a special occasion Rum to be shared with friends.

A post shared by Appleton Estate Rum UK (@appletonrumuk) on

Produced by Hampden Estate, Rum Fire is a high ester 126 proof Rum that, after you get past the high proof, has a really interesting flavor profile. Reasonably priced and with a good distribution network it is much easier to find in stores. Definitely worth picking up if you are not already acquainted with it.

A post shared by Lei Low Bar (@leilowhtx) on

Italian company Habitation Velier has acquired and bottled a few different Rums from Worthy Park. One of the most popular for collectors and enthusiasts is the Worthy Park Forsyth 2005 bottling which commemorates the first year the distillery resumed operations since its closure in the ’60s. Also in 2019 the company partnered with Hampden Estate and is distributing two versions of the Hampden Pure Single Estate Rums, a 46.5% ABV and a 60% ABV overproof, offerings that are worth tracking down for their sophisticated funky flavors that have seriously evolved with a bit of aging.

A post shared by La Maison & Velier (@lamaisonandvelier) on

As you can see this brief list barely scratches the surface of Rum rarities available on the island or in the stores. They are a good many private labels expressions that use Jamaican Rums in their products and I hope to write about them in the future.

For Rum rarities this article provides you a good list to start with to begin your treasure hunt, savor and enjoy the exploration of each Rum you discover, and until next time: Happy Hunting.