Do you Know How Thirsty Angels Really Are? 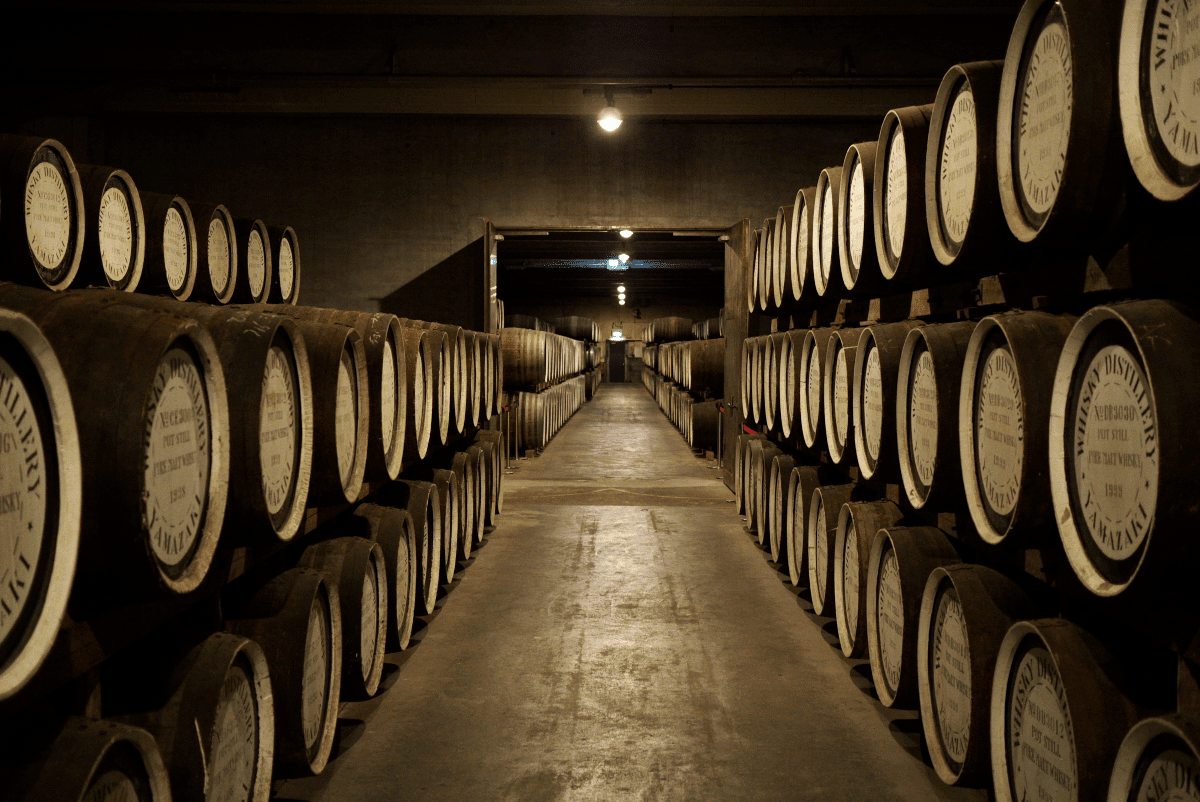 Wooden oak barrels contribute a lot to the flavour of Whisky. But they also cause producers a loss of around 2% of the Whisky stored in them every year.
This is called the Angel’s Share, since it is made up of the Whisky that evaporates through the pores in the wood.

The figure increases with higher temperatures, sometimes to 12%, meaning that Whiskies from places like India are often a lot younger than their Scotch counterparts.

Surinder Kumar, vice-president of Amrut Whisky estimates that one year of aging in India is equivalent to three in Scotland.

Due to the tropical climate common to Rum-producing areas, Rum matures at a much faster rate than is typical for Whisky or Cognac. An indication of this faster rate is the Angel's Share, or amount of product lost to evaporation.

Doing the Math Will Shock You

It may not sound like a lot initially, but considering Scotch Whisky has to be aged for a minimum of three years, and is usually stored for a lot longer, it often adds up to a vast amount of liquid.

Let’s take for example Glenfiddich. This distillery stores up to 125 million litres of Whisky at different stages of maturation. 2% of 125 million is 2.5 million per year. Multiply this by 15 years, one of the distilleries best selling malts, and you get 37.5 million litres.
Those are some pretty big figures and only increase when you get into Whiskies that are aged for upwards of 25 years.

But the Angel’s Share does have its benefits as it shows that the Whisky is interacting with the air around it. This, as well as the barrels, gives a more flavoursome profile to the liquid.

This is the liquid that is soaked into the barrels year on year. You can’t stor a liquid in porous wood and expect to get back every last drop! 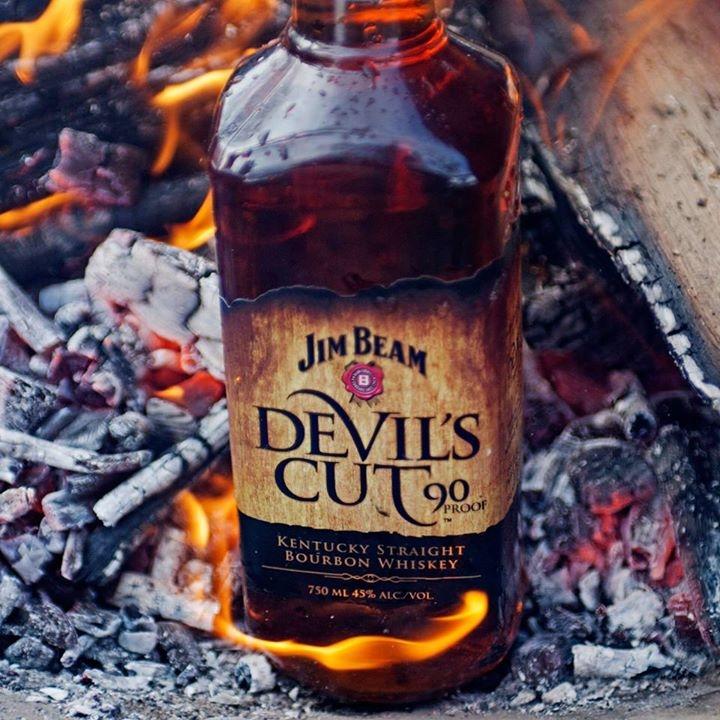 The term was created by Jim Beam when the company introduced their Devil’s Cut Bourbon.

This is a blend of six-year-old Whisky with the liquid taken straight from the wood of the barrel. The liquid is extracted by injecting water into the recently emptied barrels and using that water to cut the Bourbon to proof.

This is an enterprising way to regain some of the liquid lost, if only they could come up with a way to take back the Angel’s share!