On and On... Continuous Distillation 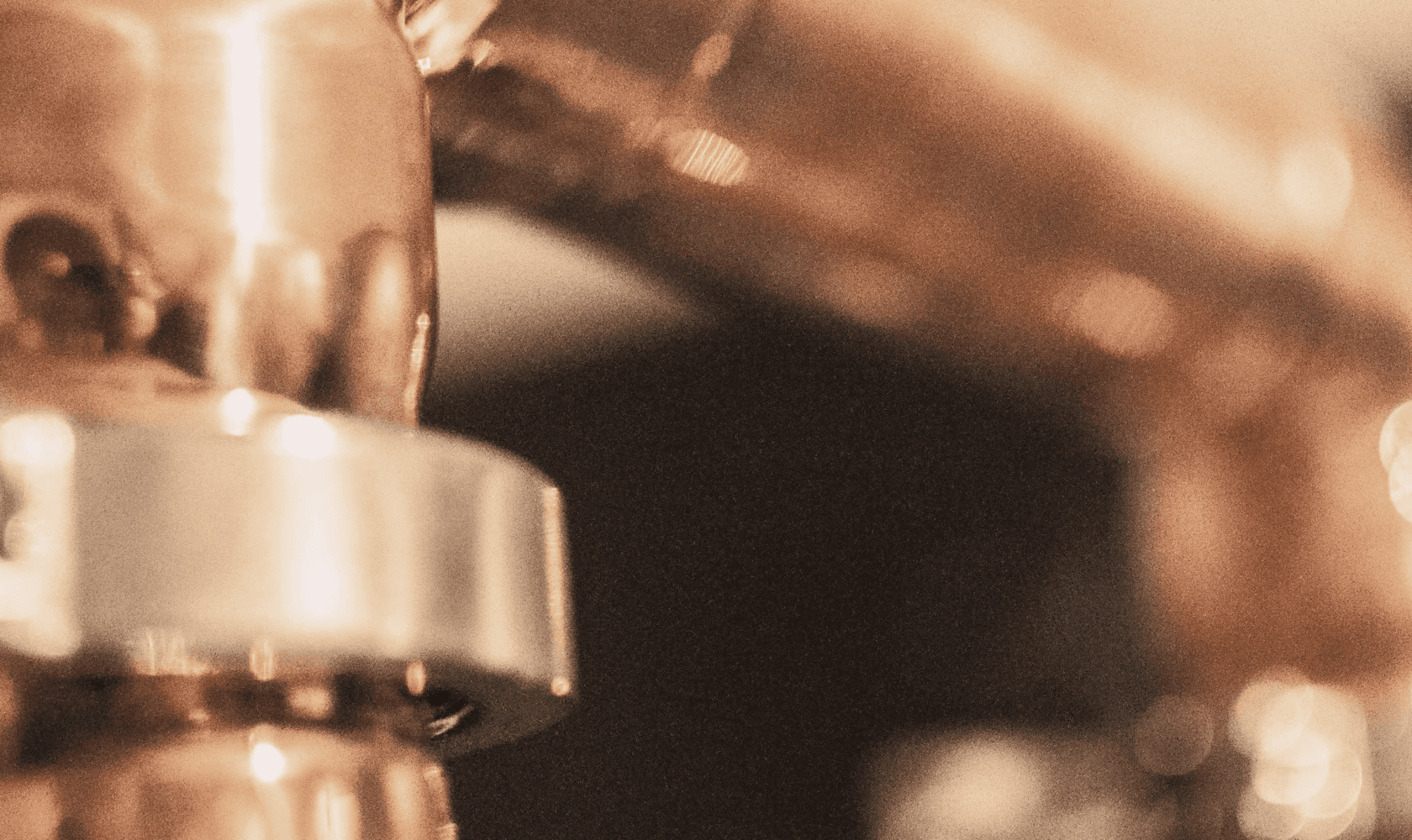 Some of my previous blog posts have spoken about the Gargano Classification, which places the mode of distillation at the heart of its ability to compare different Rums on an apple-apple basis. The pot still (pure single Rum) is the oldest, and arguably the most authentic method of distillation, but the column still has been around since the early 1800’s and so is fairly well ingrained into the scheme of things and so can easily earn the title of traditional.
Not all continuous column still Rum is the same. There is a significant difference in the output of a six-plate set up when compared to a forty-plate setup. Is it as simple as the number of plates? Well… yeap… mostly, but why is that particularly?

The key word is "reflux", and just how much reflux - or rectification as we know the cumulative effect of reflux - is the important part and is no more complicated than separating the different fractions present in an alcoholic liquid.

Highly rectified Spirit can only be achieved with continuous column stills, and that’s the thing that some distillers want because it's super-efficient in terms of volumetric output, processing both the heads and the tails to maximise the amount of ethanol collected through hydro selection and de-methylising columns. Maximum ethanol / Minimum flavour.

Some brands make a point of stating they distil for maximum purity. One brand in the US particular state that they distil five times (hint: Captain Morgan White Rum) and that sounds like marketing fluff to me.

If you look up a picture of the distillery in the USVI you might struggle to understand exactly what’s going on – it’s all shiny stainless steel and pipework, but there does appear to be five columns of varying heights. Five columns? Five times distilled? Absolutely not! It’s the sort of marketing term you see a lot in Vodka where they are trying to sell the notion of purity. I don’t want purity in Rum – I want it to have character.

Let’s take a step back. During fermentation, yeast metabolises sugar, and if it’s healthy in terms of things like nitrogen and other nutrients, and a nice comfy warm acidic environment it will produce ethanol.

The fermentation process also creates other alcohols, fatty acids, esters and sulphur compounds. Each of these fractions are aromatic – but not all in a desirable way.

Why mention boiling points? Well, it’s the notion that the different fractions each have different boiling points allows the fractions to be separated in the first place. Applying heat and then selectively collecting the vapours.

Continuous column distillation has been likened to having multiple pot stills, the output of one feeding the next, but it’s cleverer than that; each plate allows the more volatile fractions to rise as vapour to the next plate up but sends the less volatile fractions down as liquid to the plate below.

Assuming a stabilised system (fermented Wine, stable input and output volumes), a column system with a decent number of plates in the rectifying section – twenty-five for example – allows the selective process to separate the fractions concentrating each around their boiling point at each plate in a "hotter at the bottom, colder at the top arrangement". Meaning it’s possible to draw from one plate safe in the knowledge it’s pretty much just the alcohol you want, as long as the system is stable.

It’s All About The Numbers

It’s unfortunate for us that Rum is so often distilled to 95-96% on multi-column systems, as the process strips all flavour out of it resulting in maximum purity. It’s not true to say that highly distilled is the same as neutral. It depends on the configuration: 93-94%ABV drawn from a two-column set up can be noticeably different from a 95-96%ABV spirit from a five-column setup.

Yesterday we visited Grenada Distillers Ltd (the home of Clarke Court). Privileged to be shown around by Production Manager, Devon Date. Star of the distillery is the two column, John Dore Still (which dates to the late 1990’s), and currently undergoing routine maintenance. The still can draw from seven different plates and this process is employed to produce different marques of Rum for different products in the range. The obvious (and more than a little nerdy in its appeal to me) being the Pure White Original vs the Pure White Regular. The former taken from the lower levels, with a resulting, more pronounced flavour. The Regular is cleaner. In terms of all the other production aspects and presentation - the products are identical. Same molasses source, and same fermentation (within normal process variants). Bottled at the same strength of 69%ABV. So the difference in flavour is due to the plate from which the spirit is drawn. An interesting way for us non-distilling rummies to consider the notion of the effect of plates in a continuous column still. And yes - we’ve brought a bottle of each for our Rum club regulars to enjoy!

A Column Can Make More Than One Marque

A post shared by Grenada Distillers Ltd. (@grenadadistillers) on

St Vincent Distillers draw from a higher plate in the production of SLR (Sunset Light Rum) but from a lower one for their (in)famous Sunset Very Strong Rum (sold at 84.5% ABV). The owner of SVD told me he preferred the SLR as it is cleaner. Both producers use a two column John Dore set-up.

For those who’ve heard of the recently released Paranubes Rum from Oaxaca, look at their website - the Rum is produced on a six-plate column and you’d be correct in thinking that this is robustly flavoured. Low levels of rectification might let a lot of the alcohols through that perhaps a more classically trained distiller would rather get rid of, but it also retains a great deal of flavour – the taste of sugarcane is unmistakable.

In Martinique and Guadeloupe distillers use a creole column and around 72% ABV, and for anyone has tried a blanc agricole, you’ll know it’s certainly characterful – this is anything but a light Spirit.

One of the old #CreoleColumn stills at #HabitationSaintEtienne #HSE @hserhum Thank you to Cyrille Lawson for finding time to see me - especially as I just arrived out of the blue! #ig_martinique #Martinique #RumEducation #RhumEducation #AgricoleRhum #MartiniqueRhum #Agricole It's all about the wood at HSE! x

So, the moral of this tale is what? Well, you’ve got to do your homework. A distiller might say they use a column still without further clarification, and if you’re all set for exploring traditional or blended Rum, then finding out more about their setup might help you to understand the likely flavour profile before you get it in your glass.