What Is Overproof Rum & What does Gunpowder Have to Do With it? 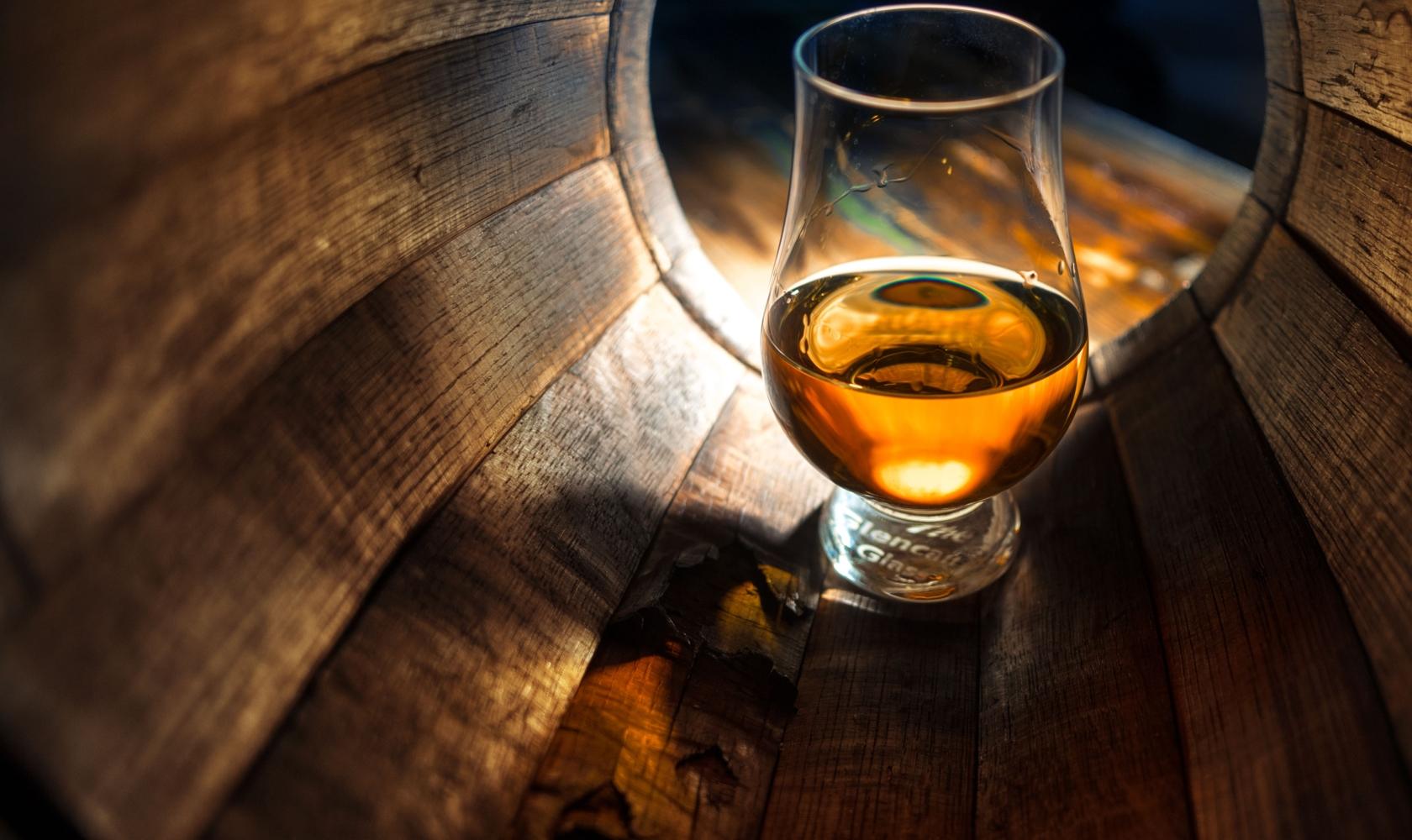 Overproof… Admiralty Strength… Navy Strength… This all means the Rum is high-proof, right? But where does ABV come in?

What is Overproof Rum?

Interchangeable with Navy Strength, Overproof Rum is any Rum that contains more than 50 percent alcohol by volume, meaning over 57 % ABV.

Prior to their recent rebranding, Wood’s Navy Rum used to make more of a point of showing off that they were 100 Proof, with a bottle strength of 57% ABV. From what I knew at the time, that didn’t quite add up (I thought overproof was 57% ABV – not 100 Proof, as surely 57% was 114 Proof?).

Pusser’s re-branded their flagship Rum a while back, now calling it Gunpowder Proof, further described as being Admiralty Strength with a bottling strength of 54.5% ABV (109 Proof). Something doesn’t appear to add up, so it’s time to dig a little deeper, and for that, we need to head back to the 1600s and the age of sail. 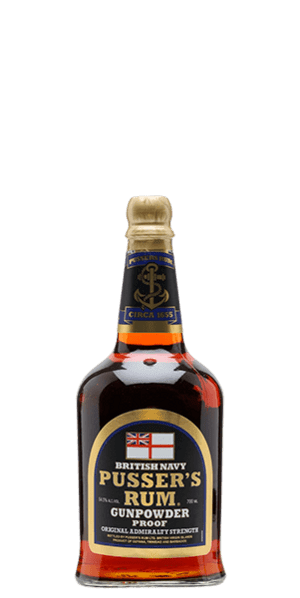 Rum and the British Royal Navy

In many respects, the British Royal Navy has been the unofficial Guardians of Rum for a very long time. In 1731, the Royal Navy adopted Rum as its beverage of choice on board ship, and its three hundred plus year love affair with high proof, full-flavored, characterful Rum is woven tightly with both tradition and the right and privilege of the enlisted sailor. The Royal Navy’s charter dates right back to 1585. Life was damn hard for those on board ship – bad enough if you enlisted, but far worse for those press-ganged into service. Life was made all the more bearable with alcohol. The daily ration was a gallon, or 8 pints of small Beer (a relatively low alcohol affair), or a pint of Wine or a half-pint of Spirits.

As the Royal Navy started to extend its reach to the Caribbean and beyond, several things became quickly obvious.

The Beer and water went off quickly, hardly helped by being stored in wooden barrels rather than something nice and sterile as we might do today, and so it’s no stretch to understand Spirits being the mainstay of a long voyage. Rum was both a daily treat and tradeable currency.

Rum and the Royal Navy really got together when they took Jamaica from the Spanish in 1655. These were turbulent times, fought with cannon and gunpowder. So much fighting in fact that gunpowder formed a large part of the contents of the ship's hold.

And because of the daily ration of a half-pint (raised to double rations on fighting days) for the sailors, the next largest occupier of the hold was the Rum itself and it’s here where the technicalities of proof become important.

The Connection Between Gunpowder and Rum

One supposes that the chances of spilling a mug of Rum on the gunpowder in the tightly packed spaces below decks must have been a real possibility, as the Royal Navy took steps to ensure that a misfire due to wet gunpowder didn’t happen. By making sure that the Rum was of a high enough alcoholic strength, the gunpowder could still ignite. But what to do when you’ve not got anything to measure alcoholic strength with? The test was simple really – mix a small amount of Rum and gunpowder and then see if it would ignite and burn with a flame. If it did, then this was ‘proof’ of alcohol. Going off with a bang meant it was deemed ‘overproof’.

Easy enough I guess, and being replicable it meant that both the Purser (who brought the supplies and needed to know he wasn’t being ripped off) could perform the test and so could the crew members to ensure they weren’t being ripped off by the Purser (who was more generally referred to as the Pusser [pronounced Poos-er or PUSS-zer]- a ‘Jack-speak’ slang corruption of Purser). As with many things in life, money rules and nobody wants to be ripped off! Especially when it came to your daily ratio.

This test created the definition for 100 English Proof, which was later calculated to be precisely 57.15% ABV. Defining alcohol by specific gravity required scientific measuring equipment and that turned up when Bartholomew Sikes created his alcoholmeter in 1816.

The Royal Navy adopted the Sikes Alcoholmeter, and taking nothing for granted decided to test things for themselves and so after analyzing one hundred ‘gunpower determined proof’ Rums, they processed the figures, and this lead to 54.5% ABV as being the ideal strength, and made it the official Admiralty Strength.

The English Proof system of measurement was retired in 1980, surprisingly late in the day for someone like me who really prefers to deal in the metric system, Celsius etc.

The idea of alcohol as defined by “as the number of millilitres (mL) of pure ethanol present in 100 mL of solution at 20 °C” makes sense. I guess it’s not quite as romantic though… Perhaps it’s just worth re-iterating the American Proof system is double the ABV, hence Pusser’s Gunpowder Proof showing 109 Proof on the bottle. Quite where the American preference for 151 Proof (75.5% ABV) comes from is a story for another time.

We’ve got a desire to ensure our guns fire when we needed them to, and to ensure we are getting the right strength we paid for at the heart of all this. But we’ve also got to remember that the various Navy’s of the world stop using gunpowder centuries ago.

Not that this small detail stopped our lads in the Royal Navy demanding their Rum be served daily and at full strength, well at least up until July 31st, 1970 when the last of the Rum rations was served: a day forever known as Black Tot Day!

Perhaps it helps explain some of the confusion though eh? No? Ah-well, take a tot of the good stuff and don’t worry about it anymore.

Lastly, Flaviar offers amazing Rum-themed subscription boxes including rare and high-end brands – perfect for lovers of the sugar cane Spirit. Moreover, If you're looking for budget-friendly options browse our best Rums under $50. Cheers!