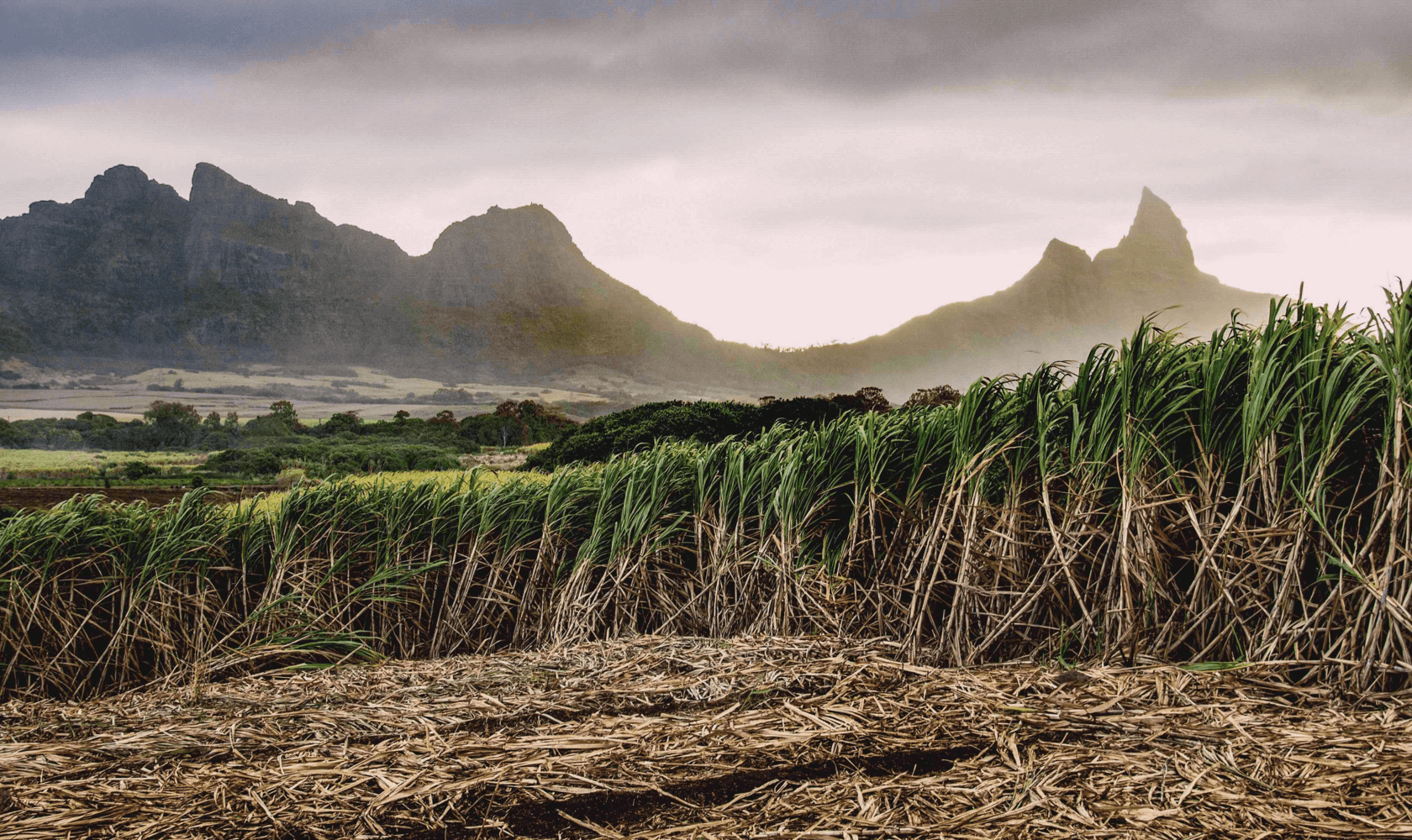 Molasses, a byproduct of Sugar production and what was once thought of as old world industrial waste, rose in stature over time to become an important tradable commodity in the modern era. For centuries molasses has and continues to be the driving ingredient used during the fermentation of Rum.
How did this happen? Let’s take a deep dive on why molasses is important to Rum production and with this article satisfy the curiosity of anyone who has ever asked “Why Molasses?”

It all started with Sugarcane arriving in the Caribbean

One of the things that come up in conversation is how sugarcane (saccharum officinarium L), a plant native to Papua, New Guinea, makes its way around the world? Like a good many things these days we can blame Christopher Columbus.  It all started when the Portuguese introduced sugar as a rare commodity to Europe and, wow, did they embrace the sweet stuff! This new demand was one of the guiding forces of Portuguese exploration and conquest in Africa and the colonization of the Canary Islands. 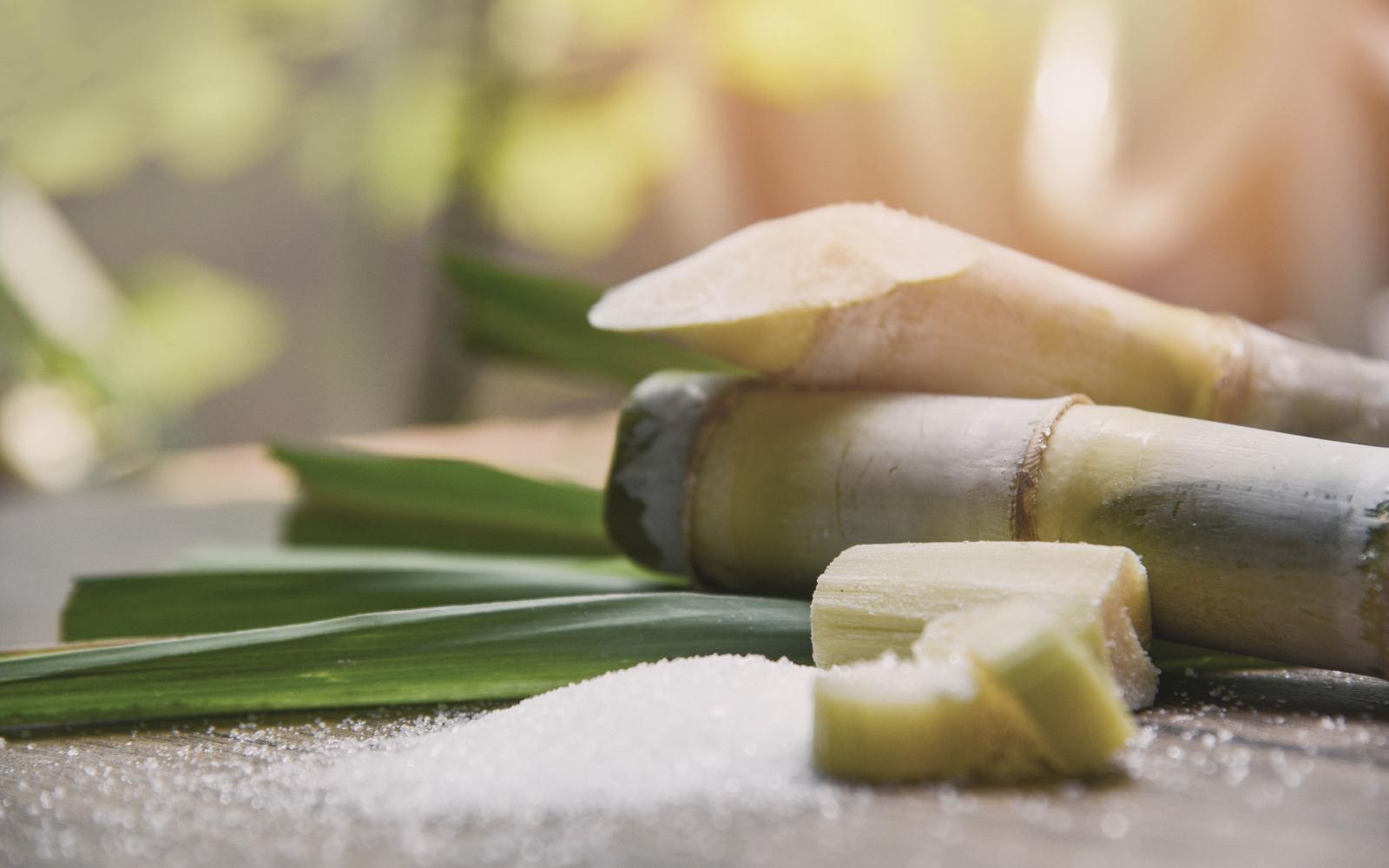 When Columbus traveled to the Caribbean in 1493 he introduced sugarcane to the islands but the industry was slow to take off. Then the Spanish settled Cuba and the colonists discovered sugarcane flourished in the islands climate, which laid the foundation for what would become their sugar empire in the middle of the 1600’s.

Meanwhile in the southern Caribbean, roughly around the middle of the 1650’s, planters on the island of Barbados figured out a new way to plant cane. Instead of planting cane in holes, they planted cuttings in trenches and the crop took off. This new method of planting quickly spread and Caribbean sugar production became a viable competitive commodity. 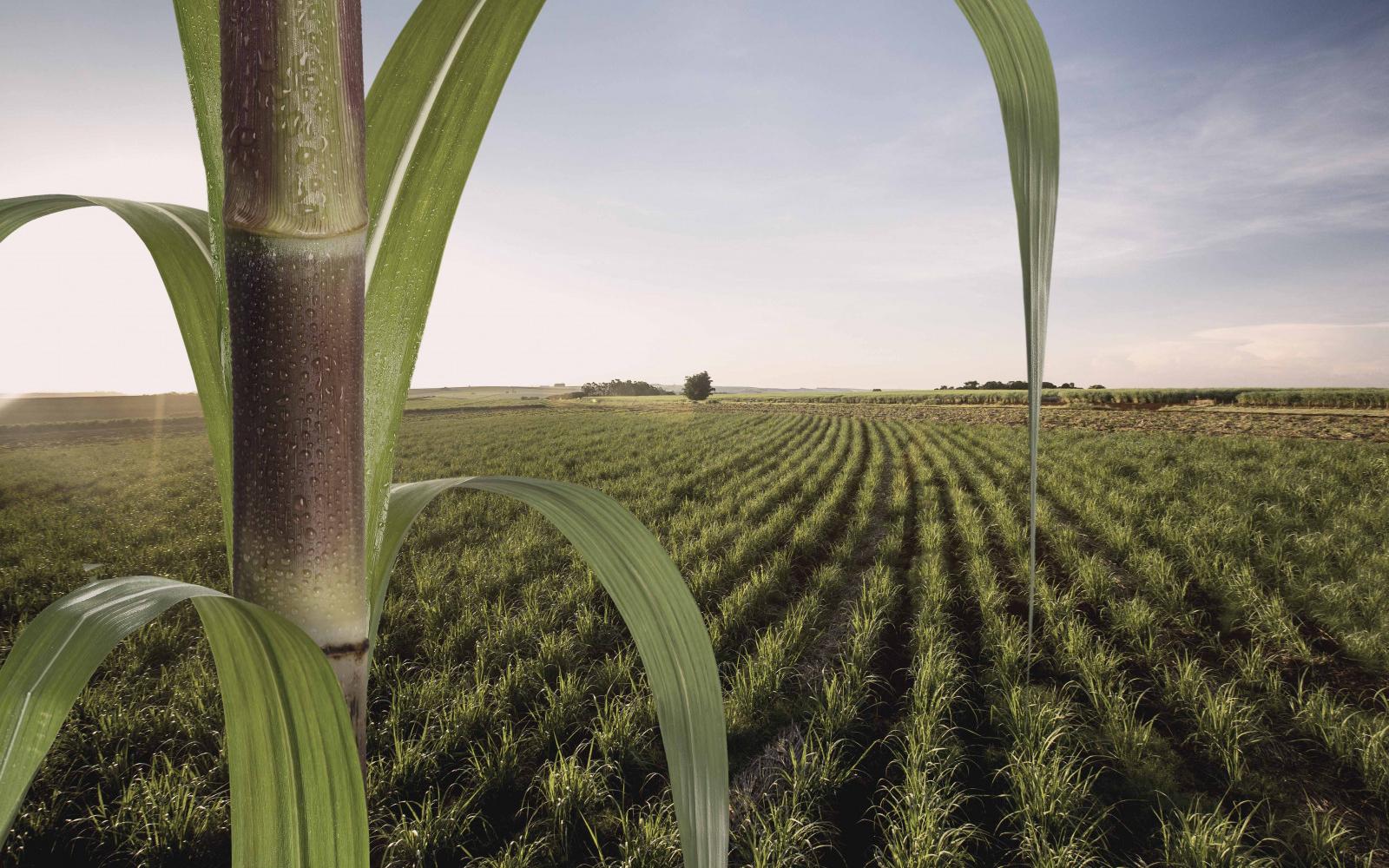 As sugar production ramped up molasses and other by-products became a real problem. In the early days before its potential was discovered molasses was dumped or used to feed slaves, servants, and cattle until someone discovered it could be fermented. 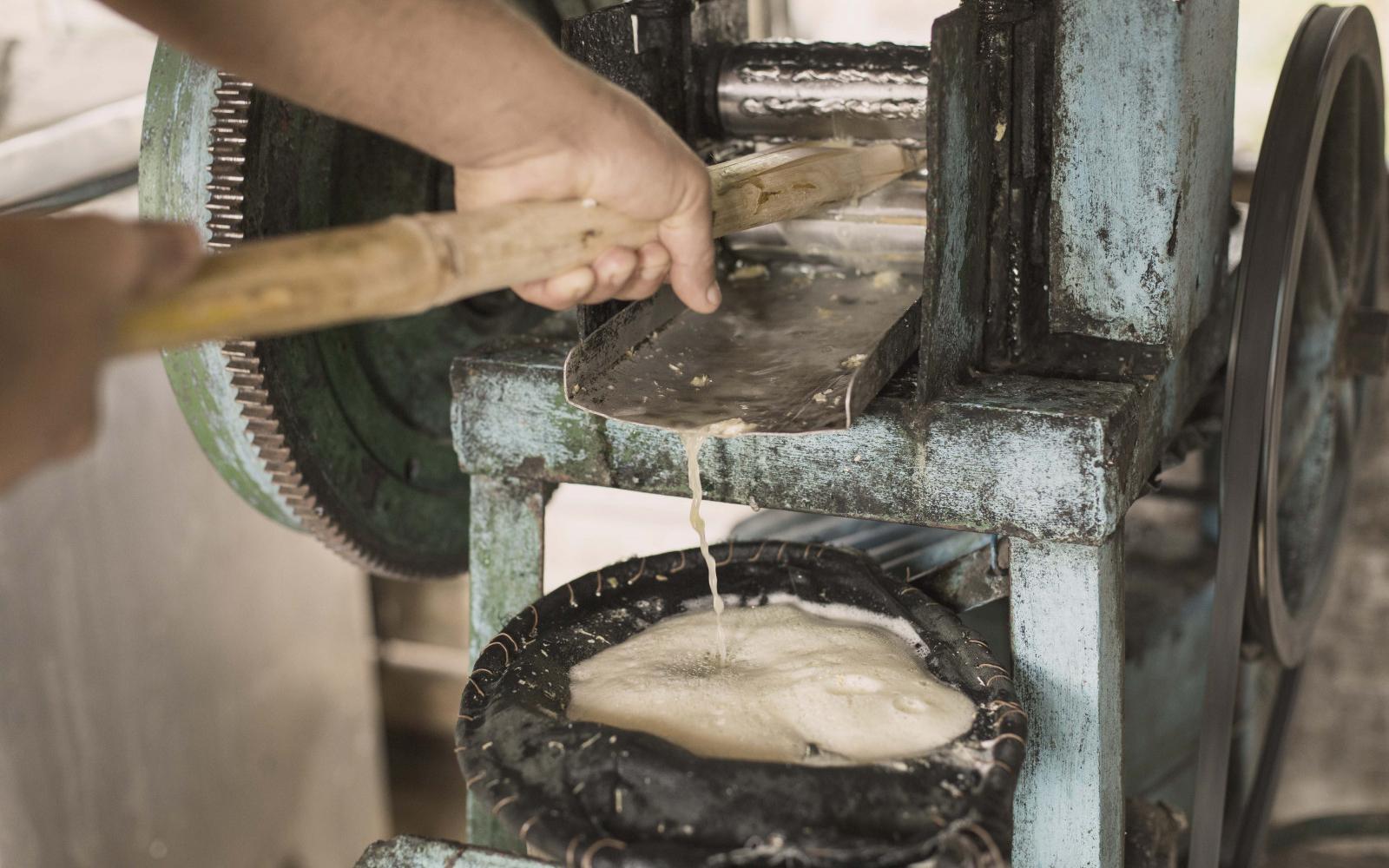 There is a huge ongoing debate with historians on where Rum originated, but one thing is known for sure: When molasses is mixed with water and yeast, fermentation happens. This fermentation creates a “Wine” that can be distilled and turned into Rum. 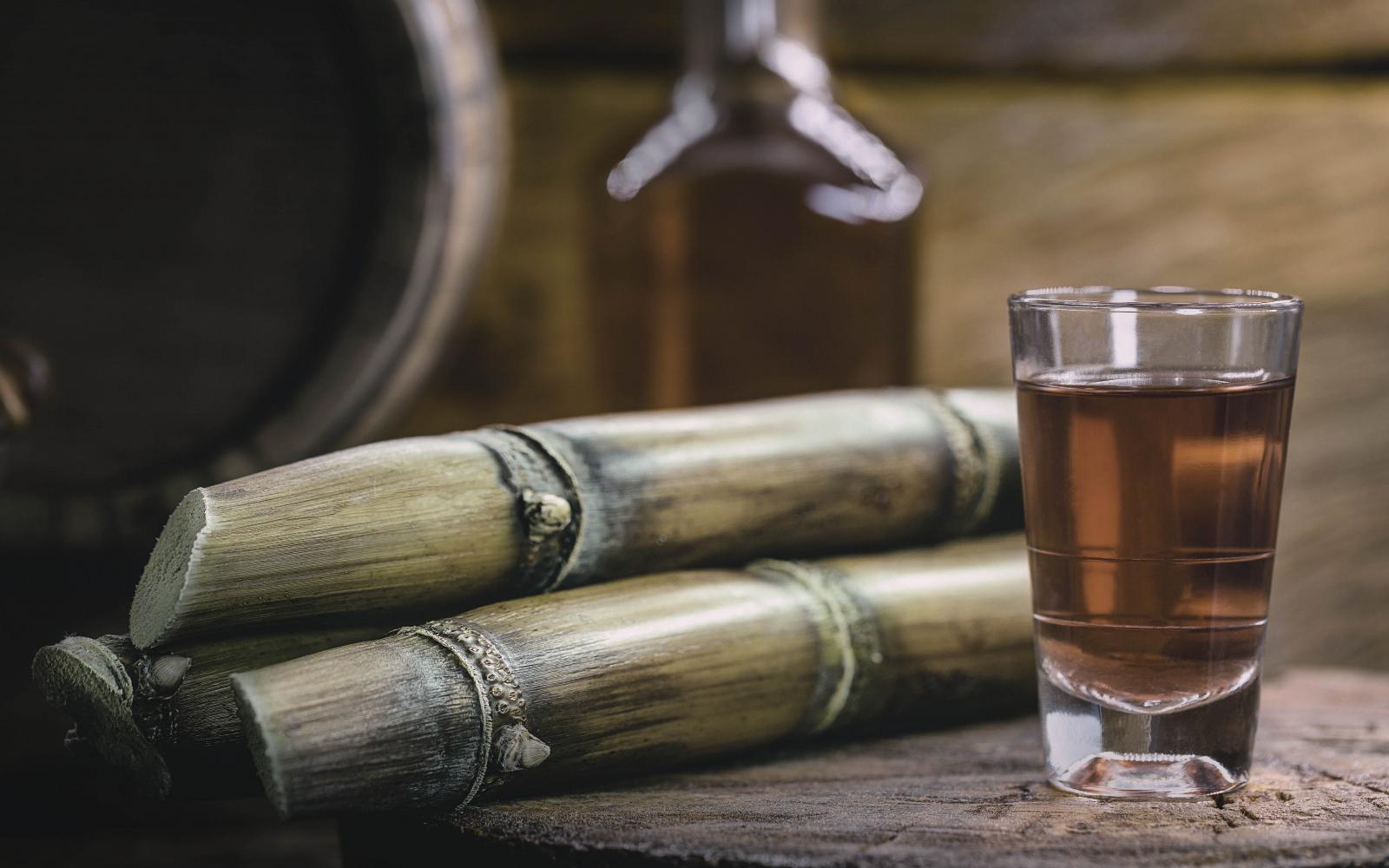 There is little resemblance between modern Rum and the “Kill-Devil” of old. They are incredibly different liquids in large part due to the fact that pipes (in most parts of the world) are no longer made of lead and production methods have been refined. These refinements helped prevent lead poisoning, and somewhere during the course of time it was discovered the more sulfur removed from the molasses, the better the Rum produced.

During the 1700s through the 1800s sugar from sugarcane production ruled and a good many uses for molasses had been found in the kitchens of the world, turning what was once a frustration into a commodity. However, the discovery of the sugar beet, and the ease in which it could be grown and harvested in Europe, very nearly destroyed global sugar production to the point where many of the islands in the Caribbean now import molasses to meet the demand to produce their Rums. 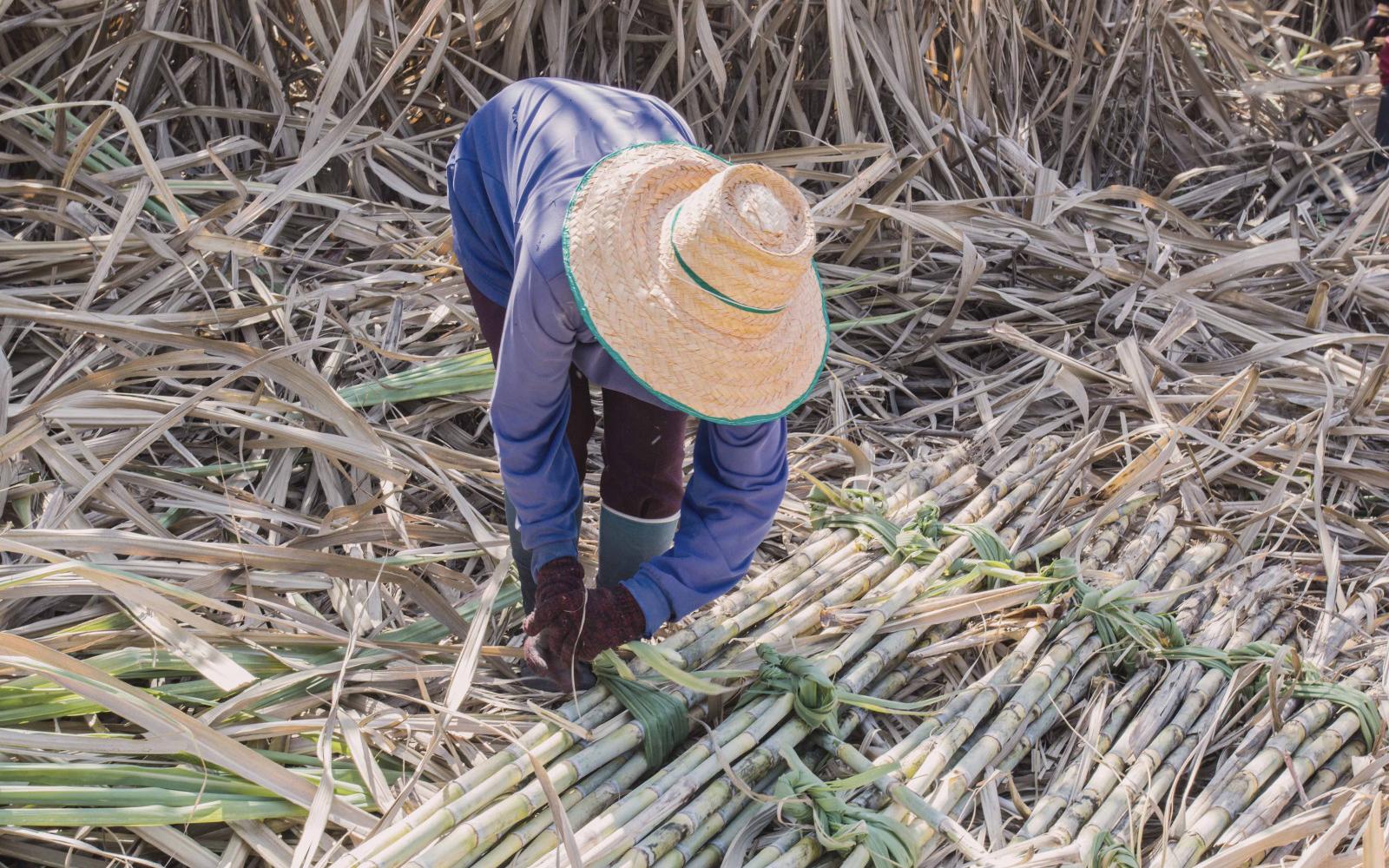 Luckily, all over the world and especially in certain parts of the Caribbean and the Americas, sugarcane has found a use as a key part of the biofuel industry, as the ethanol from the cane has been found to burn cleaner than fossil fuels. This generates enough molasses to meet the demands of the global market and a huge part of the demand is met by the region of the world you live in. 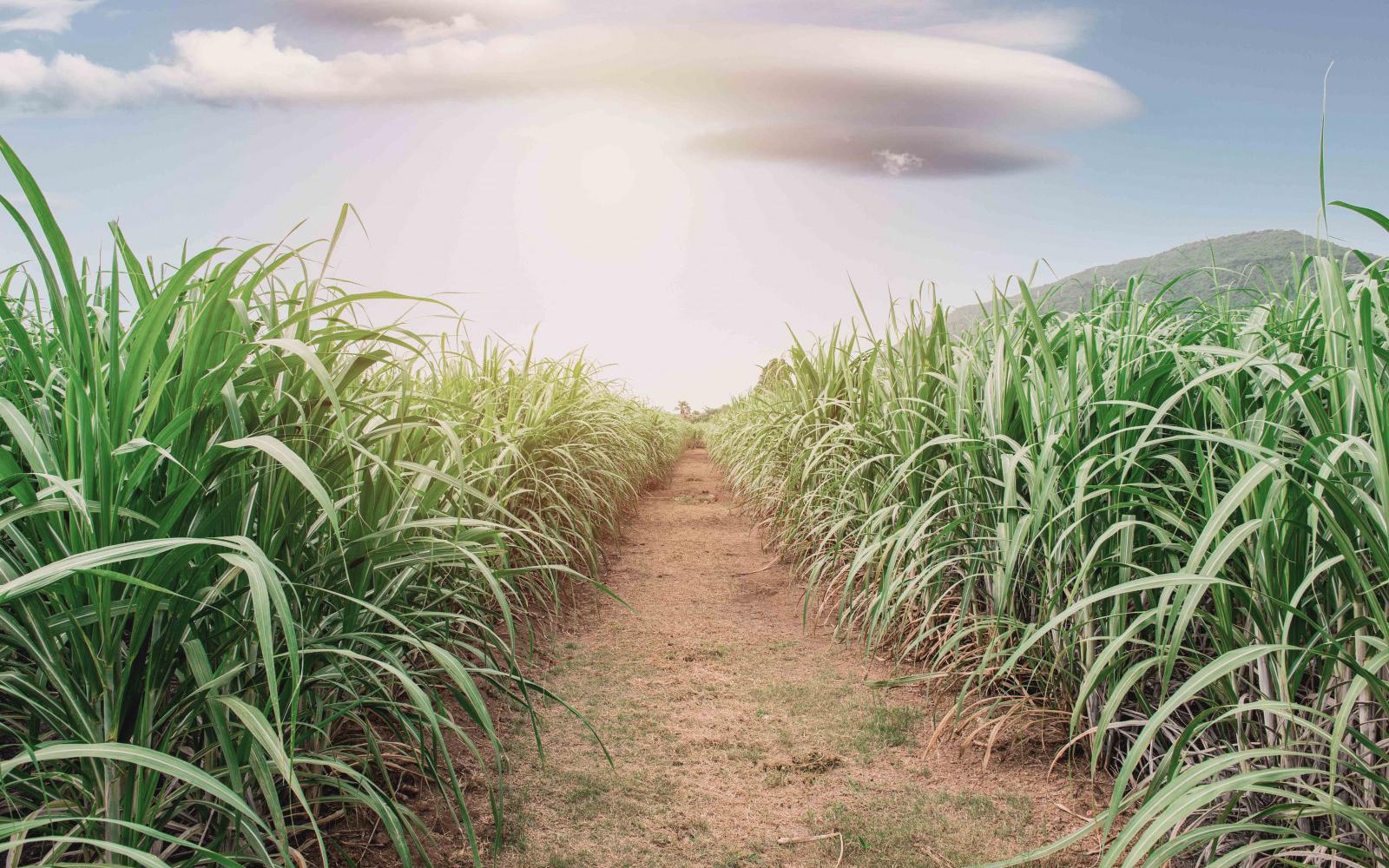 In the United States with the craft distillery movement, the use of molasses for fermentation has been found to be far superior to using alternatives such as dehydrated sugar cane juice or sugar. A good portion of it comes from sugarcane grown in Florida and Louisiana but at least one distillery, Privateer Rum distillery located in the state of Massachusetts, have discovered that Rum created from molasses imported from Guatemala helps them achieve the flavor profile they want.

Unless the distillery in question is a high volume ethanol factory that is adding flavoring agents to create the products they pass off as Rum (yes, this is a thing), the quality of the molasses matters a great deal to the Rum producers and by extension us the consumer.

At the end of the day (or at least this article), why molasses has remained important to Rum production is as rich and complex as the history and innovations that help make it a global tradable good.

A post shared by Ron Flor de Caña (@flordecana_es) on

When you think about the Rums you enjoy, ponder which of your favorites is produced by fermenting molasses. Then see if you can find out more about the distillery that makes that Rum, and maybe even where the molasses is sourced. You never know when such knowledge will raise your appreciation of the Spirit.
Read more about:
Published Mar 30th 2020
By Paul Senft