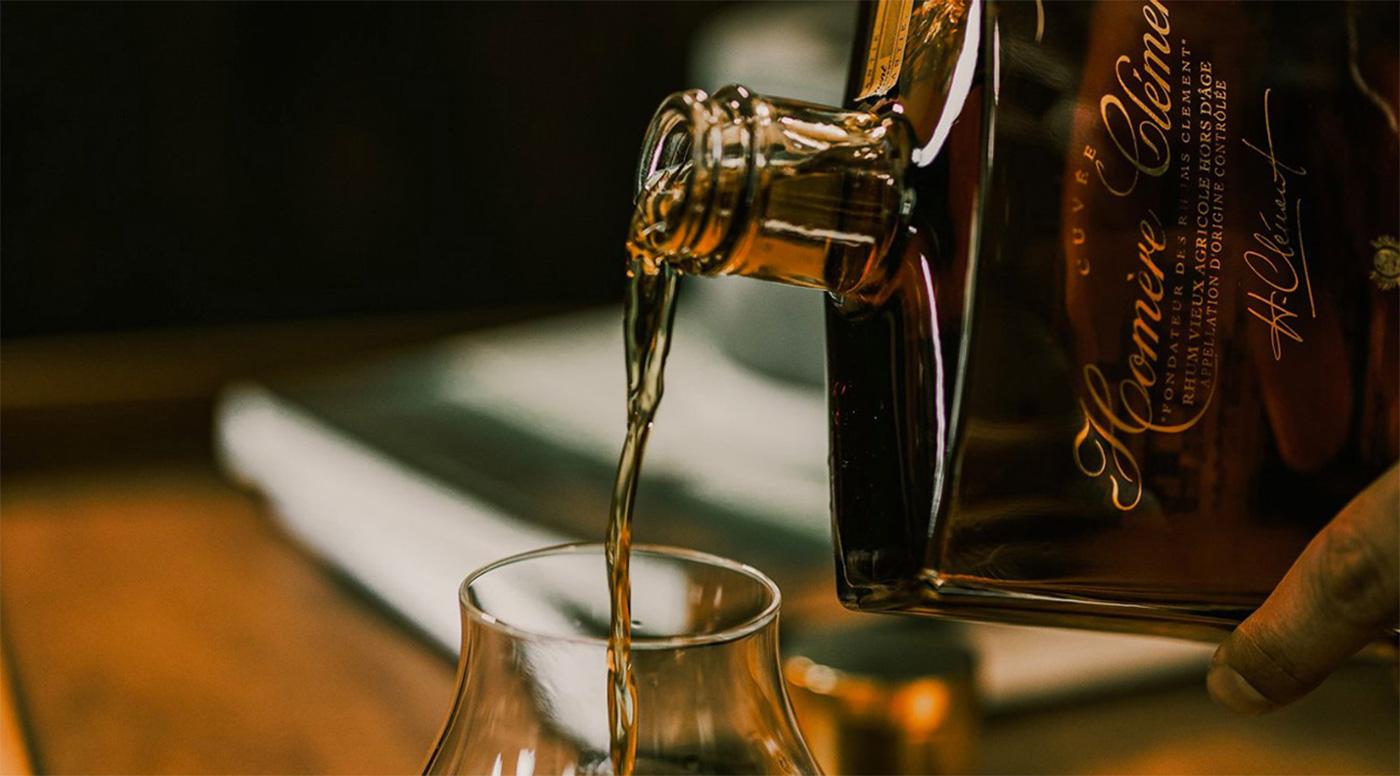 Graduating from college is a big deal and certainly, a reason to celebrate.  It takes a lot of hard work and dedication to earn a degree and if the graduate is a Rum lover, then you have a great excuse to purchase them something special for the occasion.

Here are nine Spirits that celebrate the graduate’s achievements.

The average Bachelor’s degree is fraught with challenges ranging from emotional growth. mental fatigue, all-night sessions studying and writing papers, and the transition to a young adult of drinking age.

It is quite common for their alcoholic Spirit predilections to develop as mistakes are made, flavor preferences develop, and palates mature. These three Rums represent a selection of Rums that they may enjoy as they enter their post-degree world.

For the Political Science major

Facundo Bacardi Masso founder of Bacardi Rum was primarily a businessman in his life, but due to the Cuban Revolution he and his sons were politically active (sometimes on different sides).

After fleeing Cuba the family has remained active in global politics for over a century.  Due to this versatile Rum is worthy of stimulating the interests and toasts of the new graduate.

Grab your Facundo Neo Rum for the Political Science major in your life here.

Founded in the 1800’s the Tanduay company is one of the biggest Rum success stories to come out of the Philippines.  The company's humble beginning to becoming one of the top-selling Rums around the world is an excellent study of adaptability and perseverance. You can find your Tanduay Double Rum here.

For the U.S. History major

The first licensed distillery in 135 years in Rhode Island Newport Craft Brewing and Distilling began producing Thomas Tew Rum in 1999. This molasses-based Rum is created in honor of the distilling methods of the country’s forefathers. The portfolio has expanded beyond the original product and it is well worth exploring this taste of U.S. History.

When a person makes the decision to seek a Master’s degree they face a new set of challenges as they explore subjects that academically improve their expertise. Like their studies, tastes for alcoholic beverages mature also when it comes to Rum appreciation.  Our three selections reflect selections from three historic companies.

For the Business major

Based in Barbados, Mount Gay Rum distillery is documented as the world's oldest Rum distillery and sustainable business. Changing with the times, their XO brand has been around for years but recently underwent a dynamic change when Trudiann Branker took over as the company's Master Blender in 2019. Using a blend of from five to seventeen years old aged in used Bourbon, Whiskey, and Cognac barrels.

Check out a bottle of Mount Gay XO Triple Cask Blend for Business major to be, here.

For the Naval History major

The Pusser’s Rum line was created in honor of the British Navy and the history the mighty fleet had on the Rum world. Their 15-year-old Rum product was reformulated in 2019 with a blend of Rums from Guyana while staying true to the flavor of their original 15-year-old product.  With a cry of “Up Spirits,” this Rum is worth toasting the new graduate with.

You can find your bottle of Pusser's 15 Year Old The Crown Jewel in the link.

For the Criminal Justice major

The Real McCoy Rum line is produced at the historic Foursquare Rum distillery in Barbados.  The line was created in memory of legendary Prohibition-era Rum runner Bill McCoy.  When Prohibition began in the U.S. he was one of the first to load his boat up with Rum from the Caribbean and sail it up the coast and sell it three miles offshore. His business soon caught the attention of law enforcement and organized crime alike and he was eventually captured and prosecuted in 1923.

Grab a bottle of The Real McCoy 12 Year Old Prohibition Tradition from the other side of the law here.

Achieving a Doctoral degree is the pinnacle of Academic studies.  Years of dedication, study, and research are the only path to achieving this degree.  The three Rums selected commemorate some of the best products their respected companies produce and are a worthy gift for new donned graduates.

For the Doctor of Chemical Engineering

Guatemala’s Ron Zacapa ferments fresh-pressed sugar cane juice and ages their Rums in a variety of casks for six to 25 Years to create their XO product.  The final product is a true example of chemical engineering in the Spirits industry and a worthy gift for anyone who has achieved their doctorate in that major. For the Doctor of Agriculture

Appleton Rum distillery is in the Nassau Valley of Jamaica.  This tropical region of the island is renowned for the quality of the soil, sugarcane, and water used to create Appleton’s Rums. Their 21-year-old Rum is blend of column and pot still Rums aged in used Bourbon casks for 21 years where it is blended by Dr. Joy Spence.  This Spirit truly honors the dedication of anyone who receives a doctorate in agriculture.

For the Medical Doctors

Rhum Clement Cuvee Homere, was created in honor of founder Dr. Homere Clement famously known as the godfather of Rhum Agricole.  In the 1800’s Dr. Clement returned to Martinique after receiving his Doctorate in Medicine in France. He initially opened a practice on the island helping take care of the community.  Answering the needs of the island’s populace, he eventually entered politics and founded his own sugarcane estate. After the collapse of the sugar industry in Martinique, he became one of the key figures in the creation of what we call Rhum Agricole and saving the island’s economy.

Dr. Homere’s left a lasting legacy on the island that truly influenced the world.  This well-crafted Rhum is a proper way to commemorate anyone who completes their studies to become a medical doctor.

Check out Clement Cuvee Homere Rhum for the MD in your life here.

If you still didn't find a suitable gift from this selection, check out some more Rumarkable Gifts For The Rum-Heads