The Prohibition Was An Interesting Time. Here's What We Learned. 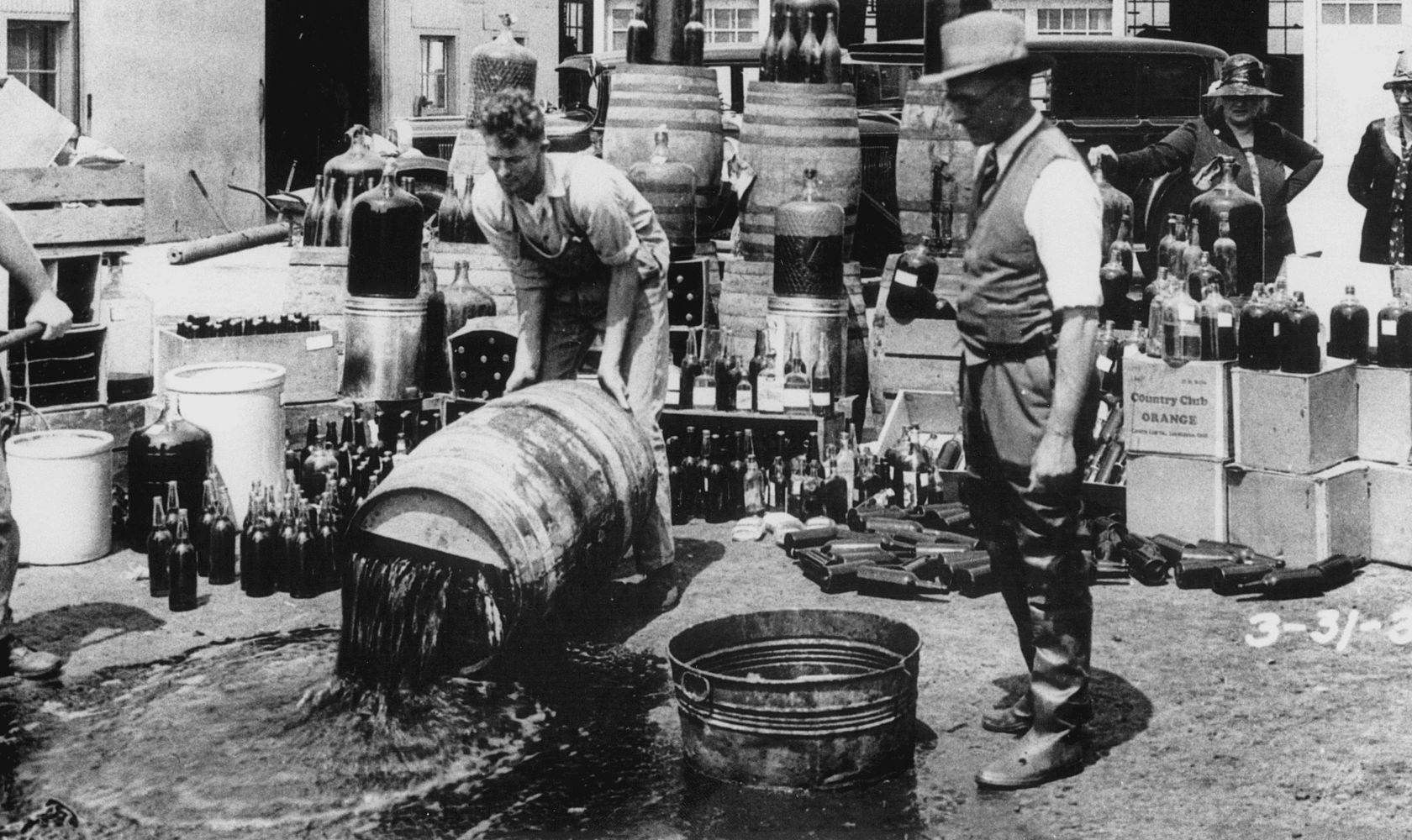 “The Noble Experiment” known as Prohibition took effect a year after the Volstead Act was ratified by all the states in 1919. It was a pure, unmitigated disaster from which some distilleries are still recovering and others never will, and unfortunately we still haven’t learned our lesson yet.
For 13 years Americans who wanted a glass of Whiskey after dinner were criminals. But there are still many things about Prohibition most people don’t know.

1. The Volstead Act was the only Constitutional Amendment that took away a right instead of guaranteeing one.

In The United States we have the right to free speech, the right to due process, and the right to remain silent so as not to incriminate oneself, but The Volstead Act took away citizens’ rights to drink a Beer after a long day at work.

A post shared by Brew: The Museum of Beer (@brewmuseum) on

2. Repeal was all about the money for several reasons.

The government alone spent $300 million to enforce the unenforceable Volstead Act, and it lost an astounding $11 billion in tax revenue according to Ken Burns’ Prohibition: Unintended Consequences. This was during the time of The Great Depression when people couldn’t find jobs and the economy tanked.

Repeal was more of an economic necessity than a crisis of conscience.


3. Burning grains in the fields was cheaper than harvesting them.

Without their good regular customers like breweries and distilleries, farmers didn’t have a way to sell all the commodity grains they had been growing during a critical time when our nation’s farming system was becoming industrialized.

Grain was burned in the fields because it was too expensive to harvest and the price was so low.

4. It was still legal to drink and to own alcohol during Prohibition.

According to Bourbon Historian Michael Veach, “If you purchased spirits before Prohibition began there was nothing illegal about owning those Spirits. It was not illegal to drink alcohol during Prohibition.

There were laws against public intoxication, but there was no law against you enjoying your legally owned alcohol. What was illegal was the manufacture and sale of alcohol.”

5. You could get a medicinal alcohol prescription for just about any ailment.

Whether you were having “female trouble”, a toothache, the sniffles, or whatever, you were legally allowed to obtain a prescription for one pint of 100 proof alcohol every ten days, though if you visited a different doctor or pharmacy who was going to know?


6. Women were some of the earliest - and best - bootleggers out there.

Because of the notion that women were to be treated a certain way coupled with the fashion of the time, a woman was able to get away with hiding alcohol on her person in a way that men just could not do. Eventually law enforcement caught on to this scheme.

All that bathtub Gin and radiator Moonshine you got from the local illegal distiller didn’t taste great, so most people started mixing it with a little of this and a little of that to make it more palatable.

Some of the classic Cocktails were created during the Prohibition, like the Hanky Panky by Ada Coleman.

Prohibition gave us organized crime and turned ordinary folks into criminals. That’s why we celebrate Repeal Day and the restoration of our right to have a drink every December 5th!