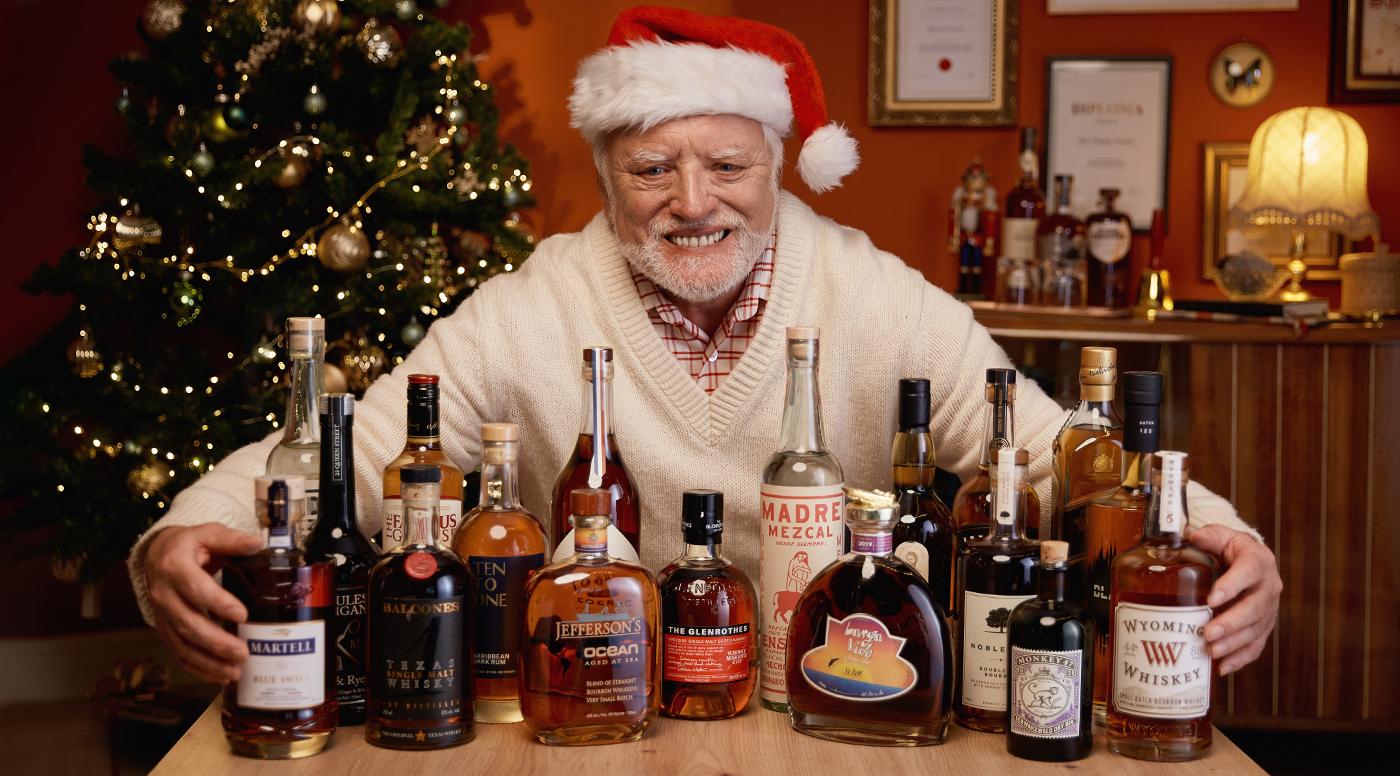 Looking for a great gift for someone who appreciates Spirits but doesn’t know enough to feel confident in buying them something that they’ll like?

It doesn't come as a surprise that Scotch is the winner in all aspects – hands down, the most popular category among our Members and, for many, the No. 1 drink of choice to take along with them to a desert island.

Check out the best Scotch bottles under $100 P.S.: One of the best reasons to be a Flaviarista is access to Spirits made for Members – and sometimes by Members. Meet Son of a Peat Batch 03 The Redeemer. Not only is it a Member's favorite, but it also won a Gold medal at the San Francisco World Spirit Competition in 2021. Here are some more honorable mentions which would be great additions to any Scotch lover's home bar: 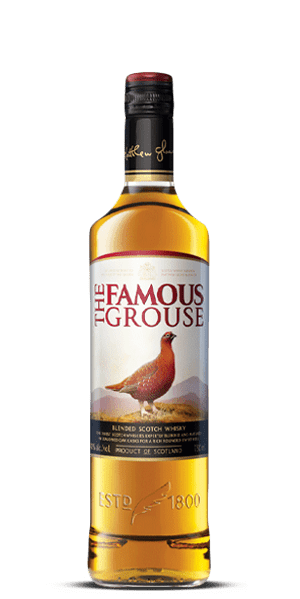 If you want to win at gifting this year, Flaviar's "Depths of Whiskey" Advent Calendar is the gift to do just that! The Advent calendar contains 24 vials of premium Whiskey, an award-winning Glencairn tasting glass, a high-quality Flaviar concrete coaster, and a collectible artistic booklet, your guide to each Whiskey in the box.

With roots in the late 1700s, when British, Irish, and Scottish settlers started making Whiskey in Kentucky, all American Whiskeys are distilled from a fermented mash of cereal grain and water.


Unlike Scotch, by law, American Whiskey must be aged in new, charred oak barrels and can be no more than 160 Proof (80% ABV). Bourbon, meanwhile, must be made from a mash that is at least 51% corn. Wish to expand your liquor cabinet without hurting your wallet? Browse our selection of best Bourbon under $100! if you're still not sure what the perfect gift for a Bourbon lover would be, check out more top-notch Bourbon bottles to choose from: And if your loved one is more on the American Whiskey side, here are the bottles recommended by uncle Flaviar: 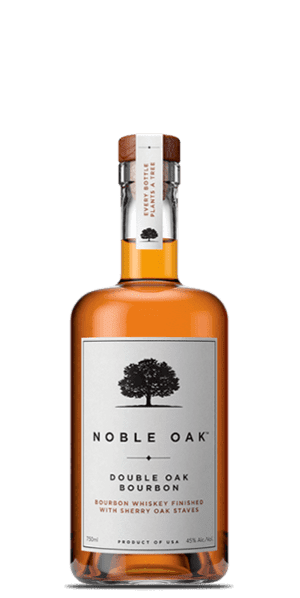 You can take your loved one on a Whiskey exploration journey with the Whiskey exploration kit where they can try 12 Whiskeys from Japan, Taiwan, Scotland, Ireland, and four US states. They will also receive a tasting booklet to follow the journey and branded Glencairn tasting glass.

Rum is the most elaborate Spirit in the world and mind-bogglingly diverse. It’s made in over 100 countries, which is almost everywhere, except Antarctica!

Check out the best Rum bottles under $100


These Rum Brands are the most popular choice among Flaviaristas: By the way, in 2020, the Larga Vida Rum impressed Flaviar Members as they voted it into the Top 5 Spirits of the year, winning it one of the 2020 Flaviar Community Awards. Want more? Here are seven unique Rums that you can find on the Flaviar site that range in price and rarity from around the globe. 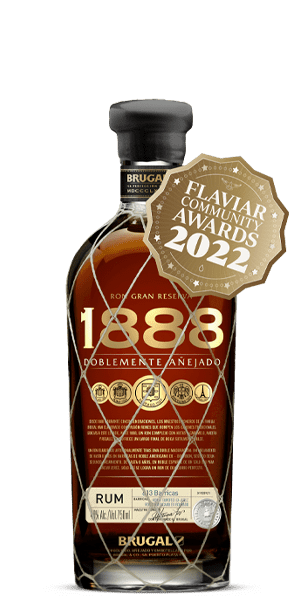 The popularity and consumption of Irish Whiskey have been on the rise for years. The style unique to Irish Whiskey is called single pot-still, which is triple distilled Whiskey made from a combination of malted and unmalted barley. The flavor profile of Irish Whiskey is gentle, flowery, and delicate, i.e., lighter, smoother, and more approachable.

Check out the best Irish whiskey bottles under $100


The following five Irish Whiskeys are our Members' favorites: 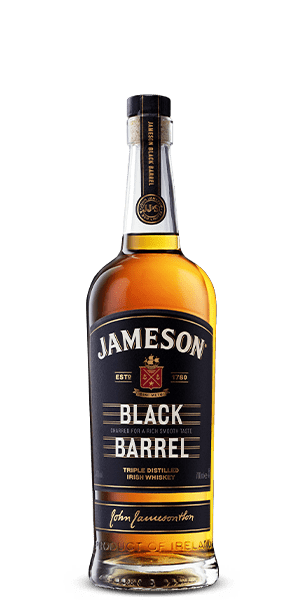 Enjoying a resurgence in popularity, as more people discover the wonders of Gin, there’s been a flood of high-quality craft producers experimenting with herbs lately. Some people actively hate Gin, due to the flavor profile, which can be a bit overwhelming, with strong notes of juniper and other spices. While not the first choice for everyone, those open to new experiences will appreciate the complexity of the taste.

Check out the best Gin bottles under $50


Five most popular Gin bottles on our Members' shelves: 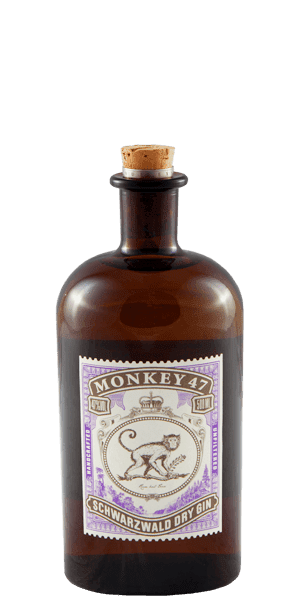 Monkey 47 Schwarzwald Dry Gin (500ml)
vol:  0.5l rtg:  8.9/10
Discover Gin flavors with these Gin-themed Tasting Boxes. If you would like to join fellow Spirits aficionados and a tasting expert in exploring the tasting boxes, there’s an ongoing Flaviar series of guided tastings called Unboxing Flavors. Turn yourself into a confident sipper!

Still haven't found what you're looking for? Why not go outside the box and gift a bottle of dark-aged Rum & Mezcal in Ron Colón Salvadoreño Rumzcal, or a multi-award winning Aperitif with Downtime Cocktails Batch 22 Classic Gold New American Aquavit? You just might win the honor of giving out the most unique gift this Christmas! 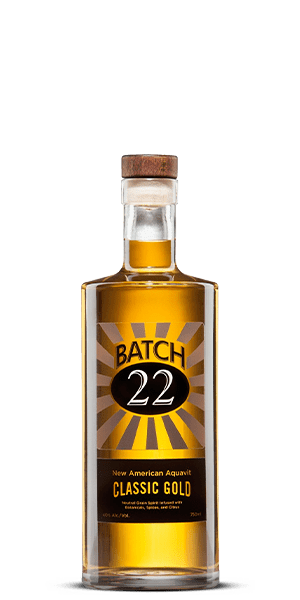 Picking the perfect gift for the Spirits lover in your life just became a lot easier, didn't it? It's time to congratulate yourself! Life is good.
Read more about:
Published Oct 29th 2022
By Team Flaviar