Published in:
By Louise Sinnerton 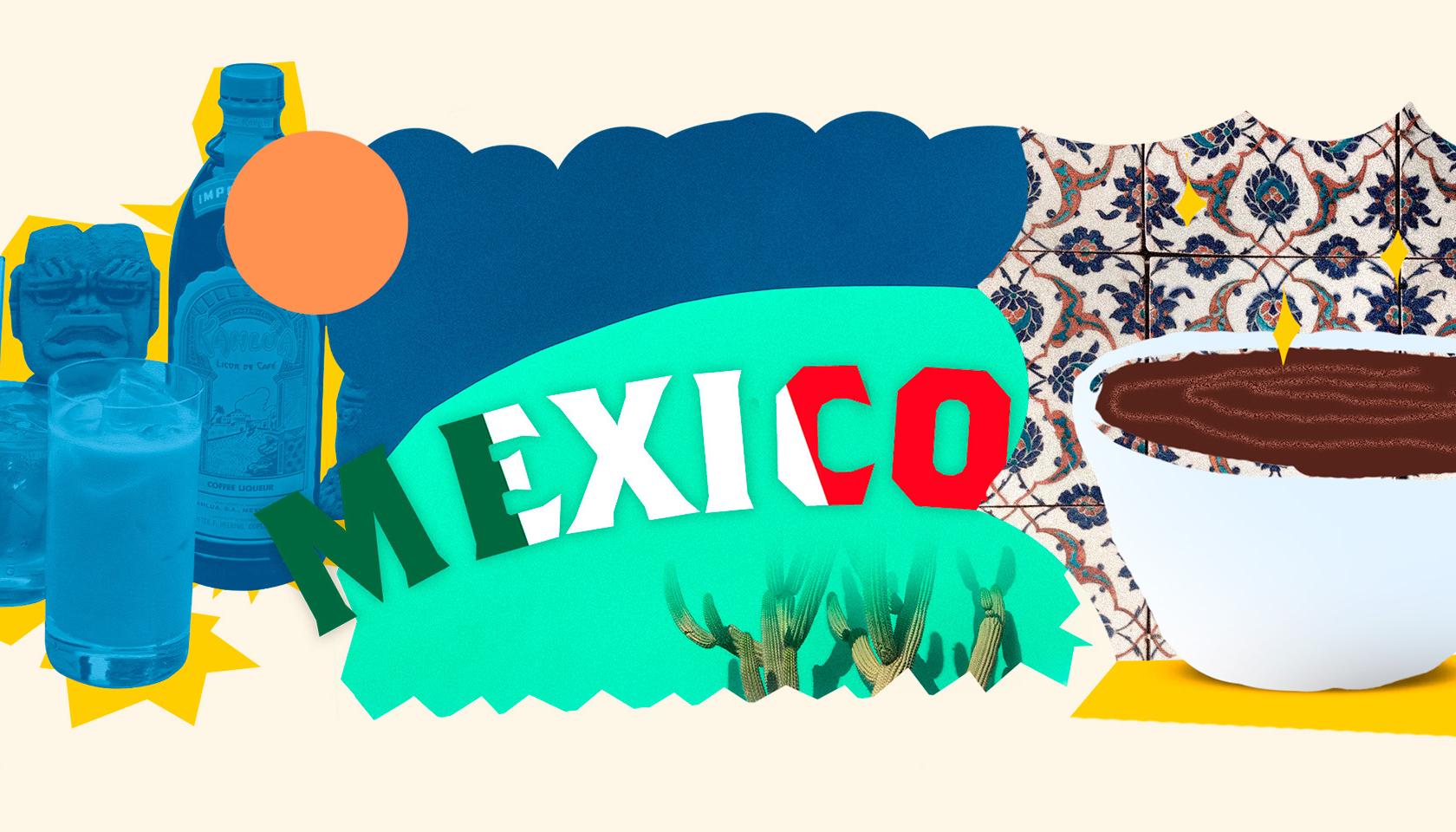 You will have heard of it, but have you tasted it? If you’re a coffee and Spirit lover then the likelihood is yes. A sophisticated and deeply flavorsome drink, if you don’t know much about it, you’ve come to the right place.

What kind of alcohol is Kahlúa?

Kahlúa is a hugely popular Rum-based liqueur that is flavored with coffee beans. (There is no cream or dairy at all in the liqueur).

Where does Kahlúa come from?

You might not know it but Kahlúa actually originates from Mexico. The history of Kahlúa is pretty special - a group of friends thought it would be a fun idea to make a drink out of coffee.

They were in Veracruz, a Mexican state renowned for the depth of flavor of its coffee beans, and added Rum to create the drink we all now know and love. At the time it was quite the innovation and the friends could never have guessed just how popular it would become.

The launch of the coffee-flavored liqueur was hugely successful in the 1940s and 1950s with the advent of the Black Russian and then White Russian cocktails particularly to the American market.

These cocktails alongside the Mudslide and the Espresso Martini helped the public grow insatiable for Kahlúa.

And what about the name Kahlúa, where is that from?

So the word derives from Arabic and the slang word for “coffee”. The Arabic coffee beans used making it, give it its name. How and when should I use Kahlúa?

First off it is worth saying that you can absolutely drink Kahlúa straight. It is such a delicious drink on its own that there is no reason why you can’t enjoy this as a shot or on the rocks as and when the occasion arises.

The wonderful thing about it is that it is as tasty on its own as it is in hot drinks, cold deserts, and both long and short cocktails. There is no “should” with Kahlúa, so let your imagination run wild and use it when you’re dreaming up a new dessert or when you want to hunker down under the blankets with a slightly spiked hot chocolate.

Is Kahlúa the same as Baileys?

The two drinks are pretty different. While they can both be added to a coffee, drunk alongside a coffee, as an aperitif or poured on ice cream they give very different results.

The essence of Kahlúa is coffee and that is a really strong luxurious flavor, whereas with Baileys it is a much creamier drink with subtle notes of chocolate and vanilla. How do you serve Kahlúa and how is it drunk?

As I’ve mentioned the answer is really up to you. Most commonly it is drunk cold, over ice, or in coffees.

Are there some good Kahlúa recipes?

You can actually make a decent homemade Kahlúa. Take a mixing bowl and add two cups of freshly brewed coffee and stir in four cups of sugar until it has dissolved. You want the coffee to be good and strong.

Leave this to one side to cool, and once it is cold, add in two cups of Rum and a vanilla bean cut in half. Put this in a cool place for two to three weeks. Strain the liquid and stir in a bottle or airtight container.

Saying that this can include a lot of faffs, so why not go with the classic and try some of the drinks below...

The classics are the Black and White Russian cocktails; Vodka and Kahlúa for the black and with the addition of cream for the white.

You can also add sparkling water or soda water to a classic Black Russian to make the marvelously named Mind Eraser! There are of course the B52 shot where Kahlúa marries perfectly with Baileys, then there are my firm favorites: Divinely delicious and as simple as 1, 2, 3, literally. This cocktail has just three ingredients in equal parts. 1 is Kahlúa, 2 is espresso and 3 is Vodka. Wham, bam, thank you, Ma’am.

That’s my kind of cocktail making. Once you’ve got bored of this classic, not that you ever will, try it with a fine Scotch Whisky. The Macallan, Tamnavulin, or Chivas Sherry Whiskies work superbly for this.

Make a good quality coffee, you’ll need about 80ml. While that cools measure out 55ml Kahlúa alongside 15ml of orange liqueur (like Grand Marnier) and 15ml of dark aged Rum.

Stir everything together gently and pour into a glass that has been dipped in granulated sugar. Feel free to finish this with chocolate syrup or shavings of chocolate over whipped cream for an indulgent finish.

So who would you most like to have a Kahlua cocktail with? Please let us know in the comments!