school of spirits
Take our Course

The Art of Tasting is a never-ending journey, but Rome wasn't built in a day either, so sit down and relax, you'll be home schooled now. Let the tasting begin!

warning! After finishing the course, you might become a full Spirits-dawg and drown in the Sea of knowledge. Dangerous paths, my friend. Only a true adventurer can take them. Just try not to also take an arrow in the knee.

explore
Scotch Whisky Regions
Speyside Has the largest number of distilleries
Highlands Effectively, all the areas surrounding the Speyside region
Islands Unrecognised sub-region of Highlands
Lowlands Located south of the imaginary line between Glasgow & Edinburgh
Islay A small, rugged island off the west coast of the mainland
Campbeltown Area around the town on the Kintyre peninsula
flaviar studios presents:
Scotch Videos
dig deeper into our
Originals

We pulled some strings and made it possible for you to see the backstage of certain distilleries, getting the VIP treatment & that is about enough of text. 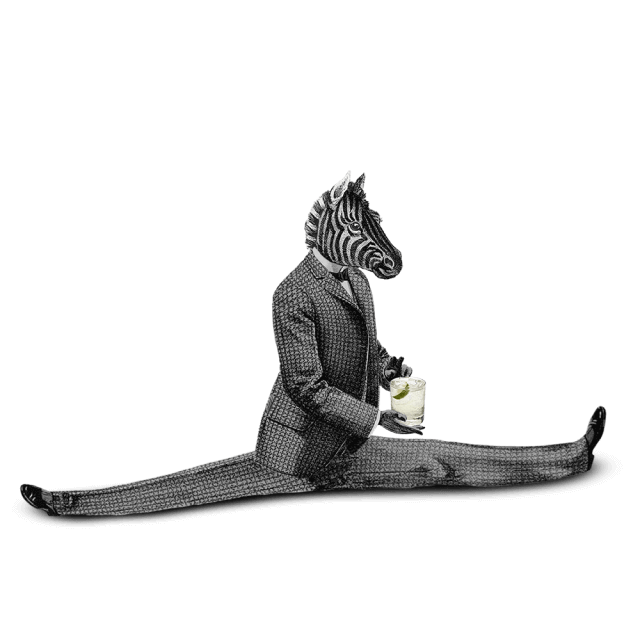