A Dazzling Invitation to Johnnie Walker Whiskies Opens in Edinburgh

Published in:
By Tom Bentley 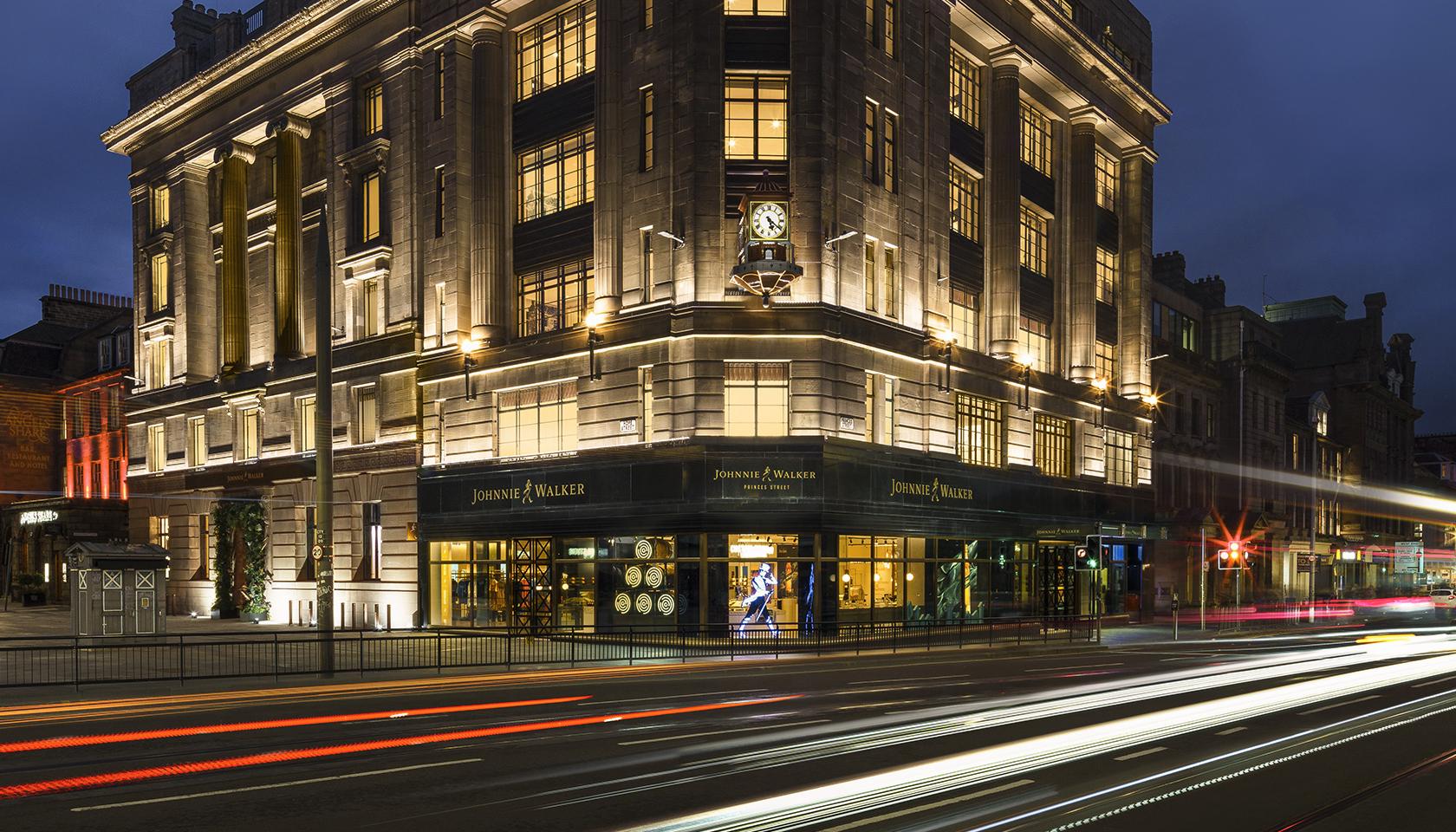 That phenomenon would be the Johnnie Walker Princes Street complex, which recently opened to high fanfare and the sighs of Scotch lovers everywhere.

But designing and opening an eight-story emporium of Whisky thrills isn’t for the faint of heart—that’s why Diageo and Johnnie Walker engaged the broad talents of BRC Imagination Arts, a global strategy, design, and production agency—and all BRC skill sets were taxed for this project. What is the Princes Street project?

The Princes Street project is a centerpiece of the company’s work with 14 distilleries across Scotland, to the tune of $185 million pounds. The agency drives the storytelling, framework, and brand positioning for the projects, from initial drawings to production, to media contacts to hospitality training at the sites.

Site selection of Princes Street, one of Edinburg’s most tourist-trafficked areas, was critical and took careful time and deal-making.

“We were very sensitive with this particular building, because in its long history, it had been a bank, and it had been a hotel, and there had been retail on that corner for probably well over 120 years,” says Lachel. Covid put a viral pause on the Princes Street project, but strong planning between Diageo, BRC, and other team members put deep protocols in place to move forward.

“Everyone had a clear North Star,” says Lachel. “Everyone pulled on the rope in the same direction and everyone believed in what we were doing. We just kept at it.”  They kept at it for four years, and the result is a marvel. And just what are those stellar liquids?

The tasting experiences at Princes Street are a marvel of old-school (and in Scotland, old-school means old) distilling and innovative technology.

Visitors can take advantage of an updated, licensed version of “Flavor Print,” that pre-quizzes guests coming to the site on their flavor interests, a kind of redoing of the “Whisky wheel” diagram of aromas and tastes. Or visitors can take the quiz at the site. Then they get a color-coded wristband that acts as a prompt on the Journey of Flavor for the Whisky-and-soda dispensing systems onsite.

For instance, flavor-printed guests might be in a fruity category or a tropical, and they will receive, early in the journey, their first highball based on their profile.

In the journey, we actually unpack that and we talk about where the flavor comes from, and what makes flavor, and why there's just a flavor for everybody

The highballs are automatically dispensed from a custom system, which minimizes the use of single-use bottles and bars waste, part of the operation’s deep commitment to sustainability. “We have Old Fashioneds on tap that we've made with the amazing global ambassador team that does all the cocktail making, and we have highballs on tap, and we also have drams. It's a great way to be able to explore,” says Lachel. “Basically, Stuart would go out and get different samples of various casks that he thought were really interesting from the different warehouses,” says Lachel. “We may have started with maybe 20 or 25 on the list that we thought were interesting, and we ended up with eight great unique casks, but we've also got a lineup of additional casks that will come later.”

Visitors can sample unique blends produced by the master team, using a precision blending machine integrating 12 flavor blocks of separate Whiskeys, with team members coming up with a variety of unique whiskeys in the blending.

“The makers are pulling from all those distilleries that they have,” says Lachel. “There's over 10 million casks that they have access to. I think this is opening people up to understand that these are—especially in those higher-end releases and pretty much all the blends—really a taste of Scotland. It is Scotland in a bottle.” Lachel explained that there is a “Creativity Room” in the complex with 125 bottles from various distilleries across Scotland. Hosts there discuss how the various flavors come in, how creating something like a Johnnie Walker Gold Label Reserve might have a more tropical flavor by adding Clynelish, or how the Johnnie Walker Double Black leans into the flavors of Islay distilleries.

If you're a Whisky lover and you really want to go on that journey, Scotland is one of those places you should absolutely put on your list

Though guests can’t get samples from the Creativity Room, many are for sale in the retail space. The BRC team is working on brand-building projects at other distinguished Scottish distilleries, like Talisker, Cardhu, Caol Ila, Clynelish and Glenkinchie.

Scotch is an amazing Whisky category, and the investment that Diageo has made in Scotch tourism is really a stake in the ground that says: “Listen, we really believe in Scotch as a category overall. We're going to put money into this to grow it."" says Lachel. “No matter where you are in your journey, whether you're at the very beginning, or you're really looking for that one cask of rare stuff that you just want to have, or that one dram, or even a bottle that you get to fill that you can take home that nobody else in your group has, we have that too.”

A project like Johnnie Walker Princes Street takes dedication: BRC has an office in the UK, but several BRC employees (including Lachel from the Los Angeles office) moved for extended periods to Scotland, and the company also hired locally. Not that that was a real problem. “If you're a Whisky lover and you really want to go on that journey, Scotland is one of those places you should absolutely put on your list,” says Lachel.

We suggest you start in Edinburgh: eight stories of Whisky thrills—how could you go wrong? 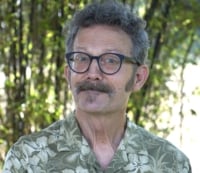