It's Time to Discover the Whisky From the Great White North 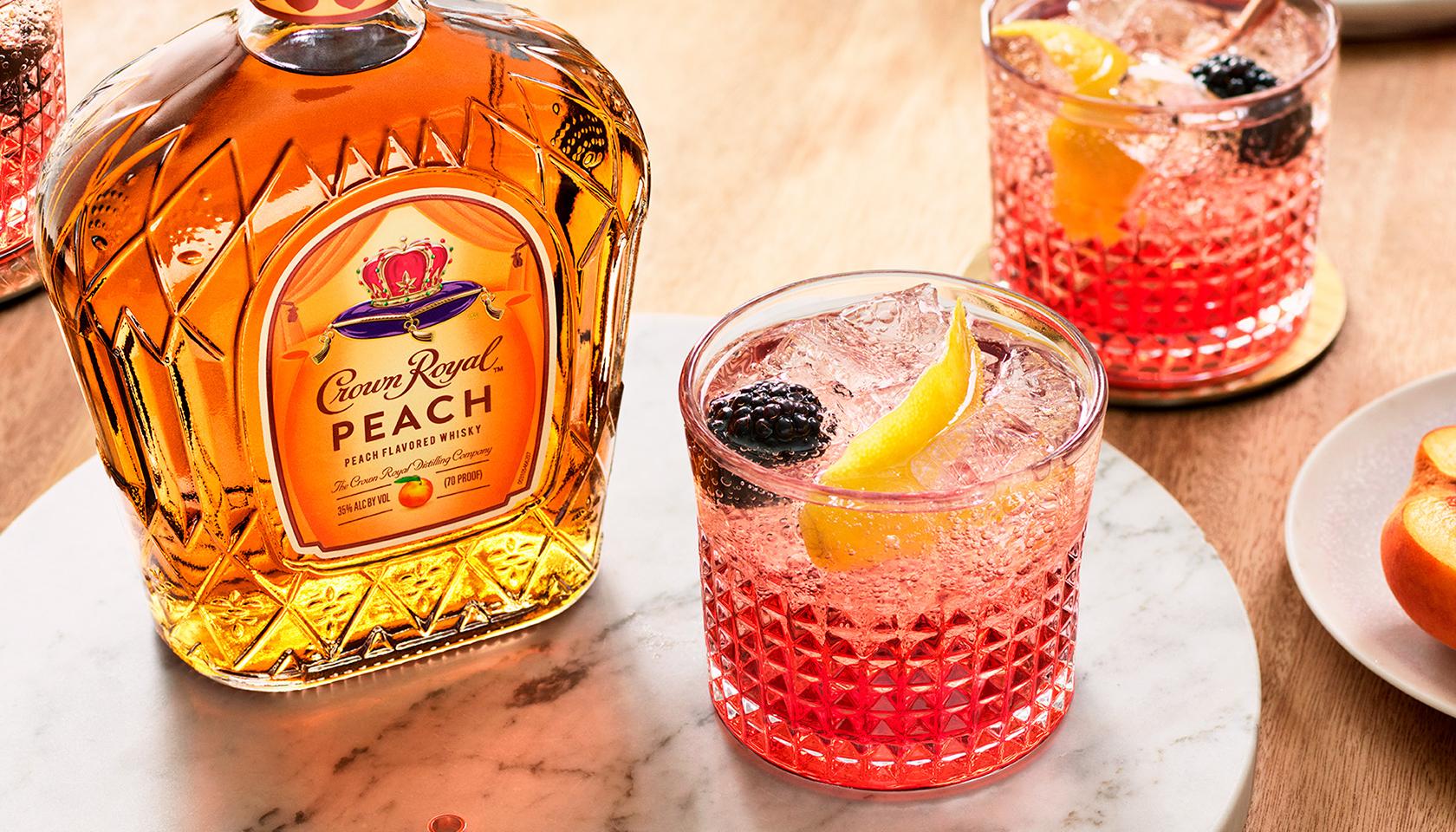 You’ve seen a few headlines you haven’t quite clicked on. Your neighborhood Whisky snob brings it up all the time. Everyone you know with even a tenuous connection to the great nation of Canada has been furiously posting links reading: “Canada makes the finest Whisky in the world!”. The liquor-soaked corners of the internet are ablaze. Should you believe the hype?

You’ve seen a few headlines you haven’t quite clicked on. Your neighborhood Whisky snob brings it up all the time. Everyone you know with even a tenuous connection to the great nation of Canada has been furiously posting links reading: “Canada makes the finest Whisky in the world!”. The liquor-soaked corners of the internet are ablaze. Should you believe the hype?

After performing our due diligence, the Flaviar team is ready to tell you… Yes! Totally! And we can help you get acquainted.

Canadian Whisky has gotten a bad rap in the past. That was due to a combination of reasons and circumstances, but mostly because the household names in this category were largly known for two distinguishing qualities: they were cheap and easy to mix. That was in large part thanks to their means of production.

Compared to producing regions like Scotland and the U.S. that have put in place strict rules about how their Whisk(e)y can be made and marketed, Canada has taken a decidedly laissez-faire approach in that area. What is Canadian Whisky?

Canada's regulations specify only one rule for producing Canadian Whisky: it has to be mashed, distilled, and aged for at least three years in Canada. This means a lot of liquid can be called Canadian Whisky.

Recent entrants like the Buffalo-Trace-owned Caribou Crossing are pushing the field into new flavor arenas, but Canadian drams are classically light and sweet; more kindred to a blended Irish Whiskeys than a peaty Scotch or oak-laced Bourbon. They can also be distilled to a higher proof than Bourbon, which the government caps at 160. The base Spirit for Canadian Whiskies frequently hit proofs around 190, meaning a stronger foundation.

“Canadian drams are classically light and sweet; more kindred to a blended Irish Whiskeys than a peaty Scotch or oak-laced Bourbon.”

And while middle America conjures the image of tall, orderly stalks to many minds, but corn is going just as strong up North. Corn and wheat are the primary grains used in Canadian Whisky production, imbuing those distinct flavor profiles of those grains into the resulting blend.

In summary, the classic Canadian Whisky has been mostly known for being is light and sweet liquor; the store-brand vanilla ice cream of the Whisky world. But the industry is changing. And has a past more interesting than its reputation suggests.

Distilling in the Canadian provinces began when European settlers brought their know-how and penchant for a good buzz to the shores of Quebec some time in the 1700s. After landing in the East, where Caribbean molasses was widely available, many of the early settlers made Rum. As they proceeded west the pioneers found abundant wheat, and Whisky production took off. There is one ingredient found in many Canadian blends that we haven’t mentioned. The last secret of Saskatchewan’s Special Sauce came with Dutch and German distillers who began adding small amounts of Rye to the mash for a taste of home. This spicy tradition stuck, and carries on to this day, resulting in many labels in Canada bearing the name, Rye.

These were the humble beginnings, but two periods of turmoil in America would drive the formation of a true industry. First, the American Civil War, lasting from 1861 - 1865 threw a wrench in domestic Spirit production. But even in—and perhaps especially in—the face of strife, people reach for a strong drink, and the Briefly-Not-United States turned to Canada as a reliable source.

Then the story we’ve all heard: Prohibition. Bootleggers slipping through fog-choked harbors with crate after crate of fine Canadian gold. And it’s true. With American stock in ruins from 1920-1933, Canada had the only supply on hand, but in reality, the volume paled compared to regular trade. After Prohibition, however, Canada was there for its American friends with the only barrels of aged Whisky around, and they made a killing. Canadian Whisky was the best-selling Liquor category in America until as recently as 2010!

What is the most popular Whisky in Canada?

Crown Royal is the largest-selling brand of Canadian Whisky in the United States. Daily, the production of Crown Royal consumes over 900k gallons of water and 10k bushels of grain. The standing inventory is more than 2 million barrels of Whisky aging in 50 warehouses, spread out over five acres. We’ve rounded up the Top 5 Canadian Whiskies you won’t want to miss. Hint: these bottles are Flaviar Community Favorites and top-rated certified treats.

Forget hockey; you'll think of fine Spirits next time you hear about Canada

People may jokingly call Canada America's hat, but they've been making Spirits since 1769, and the States would be much drier during Prohibition without their bootleggers. There's a sea of fantastic drams waiting to be discovered in Canada, and we cherry-picked seven to kickstart your tasting expedition: But there are also other Spirit types brands on the rise! Check them out here!

And now we’re here. Today. Ready to taste a new generation of producers from the Great White North. In a place once known for brown Vodka, there are over 30 craft distilleries and counting. Stores are starting to carry whole shelves and sections of reputable Canadian brands you'll definitely be hearing more about in the future. Pretty exciting, eh?