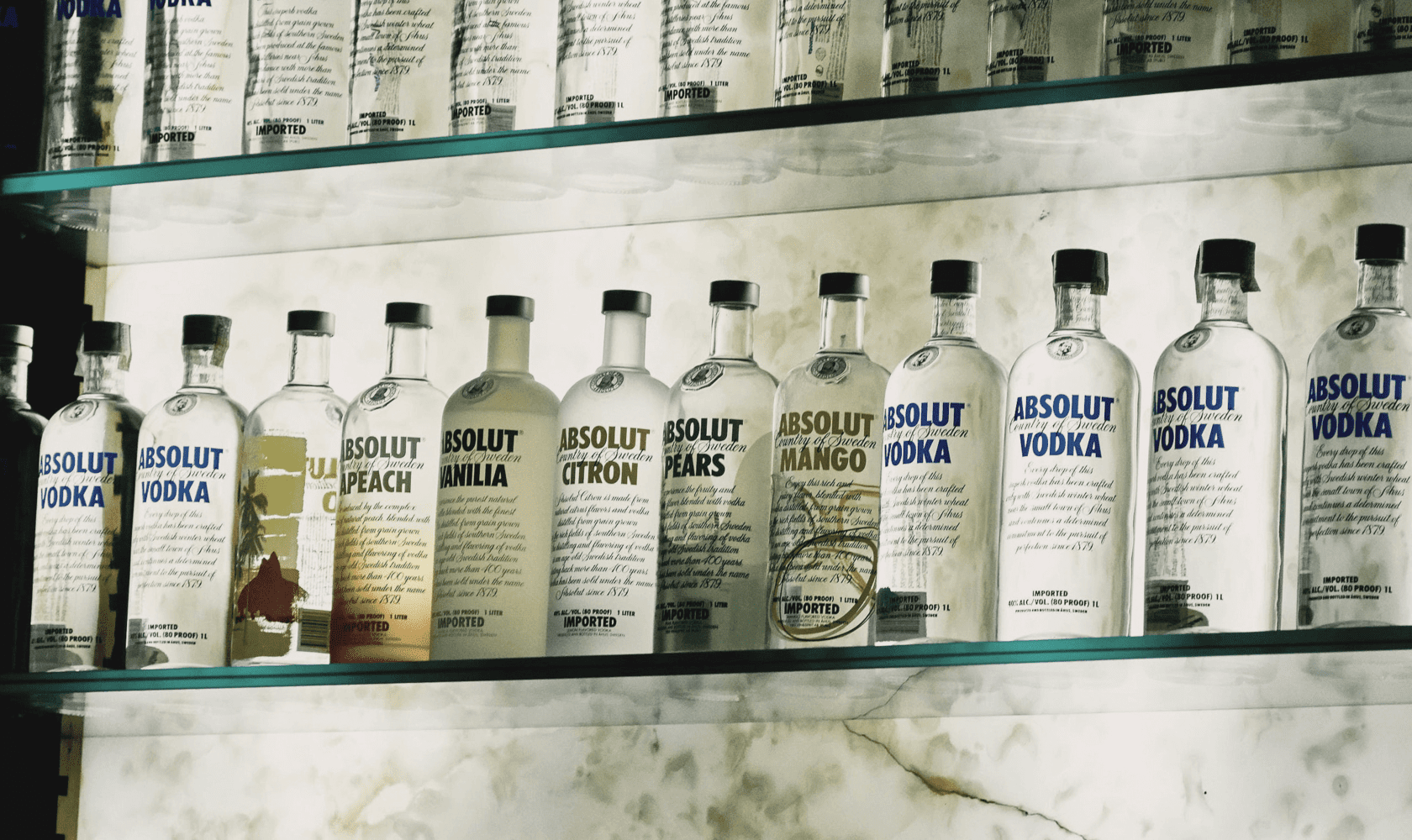 The Don of Spirits. The big boy. There’s no messing around when it comes to Vodka. Perhaps the most famous of Spirits, but often maligned as being boring or tasteless!

Now, whether you love it or hate it, remember that Vodka is still a bestseller around the world. And if you haven’t had it recently, it might be time for you to have another go...

“What exactly is Vodka?”, I hear you cry… and from others, I can sense the eye-rolling “It’s made from potatoes, we know” comes back at me. Well no. Not exactly.

While there are plenty of DIY recipes telling you to take 20/30 potatoes to make your home blend Vodka, not all distilleries are boiling up potatoes to make theirs! In fact you can make Vodka from more or less anything - wheat, rice, corn, barley, rye, sorghum, grapes… the list goes on. 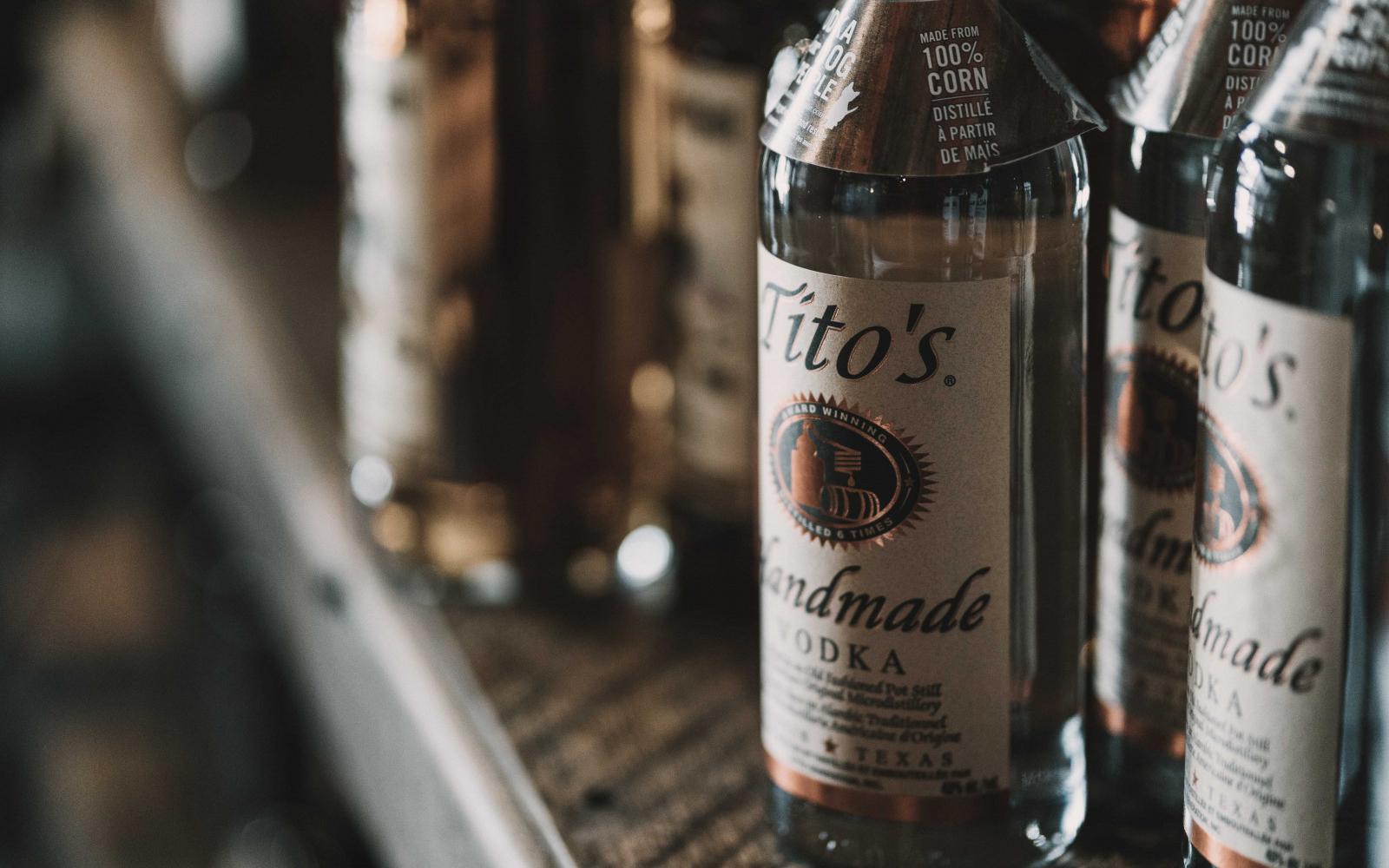 Whether it’s made from grains or potatoes, it is the enzymes once it’s all been mashed up that get to work and create the fermentation and sugars needed for it to become Vodka. Usually it has an alcohol content of 40-55% and is less flavorful than other Spirits - which is why some don’t care for it, and for others its their go-to cocktail buddy.

So where does the stuff come from?

Well, the word Vodka literally comes from the word for water “voda” in Czech, Polish, Serbian, Russian… all the Slavic languages where your mind naturally drifts when you start thinking about the Spirit.

There’s no exact answer to which was the first country in Eastern Europe to produce it - but the first written record we have is from Poland in the fifteenth century. Back in those days you might use it for medicinal purposes or even say to improve your fertility?

Like many other Spirits, its popularity and use have increased over time - and after World War Two, Vodka became more and more common in the US and Europe.

Now, what about craft Vodkas?

Now we’ve all heard of Smirnoff Vodka - with mega marketing bucks its 2017 campaign ”welcome to the fun” looked to turn around the downward trend in people’s purchasing of the Spirit. I’m here to tell you that there is WAY more to Vodka than that Smirnoff or the glimmering bottles of Absolut’s new bottle design. 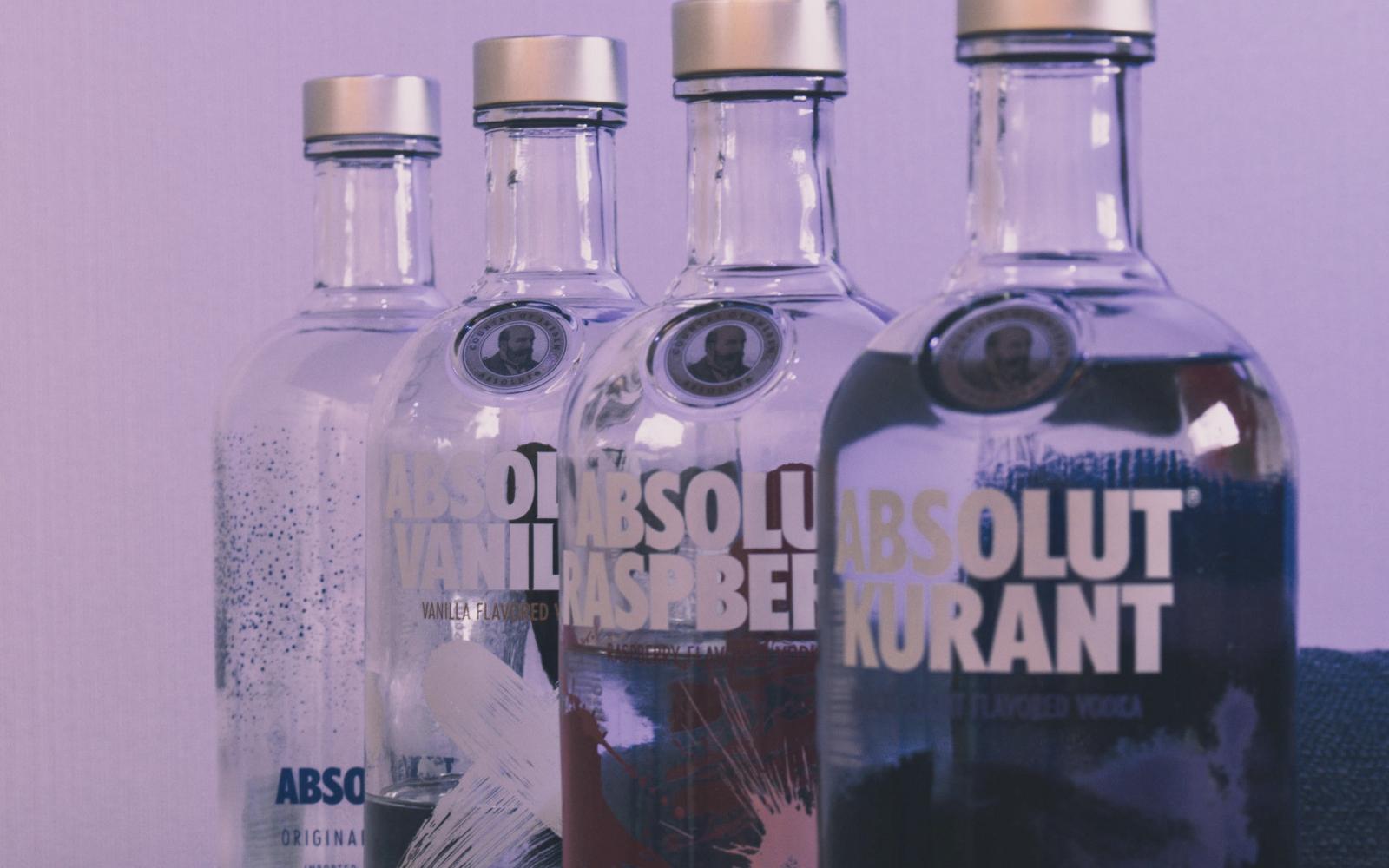 If you’re looking for some inspiration for your collection, there are so many places to look. Craft distilleries are making Vodka that you can rate whether you drink it with some cheese and crackers - yes! Forget wine and cheese, Vodka and cheese really do work.

Here are a few beautiful bottles that have the character and charm on your palate to match:

From Europe: Akvinta Vodka, Sapling Vodka, Reyka Vodka, and Wolf of the Woods.

I’m in! What Vodka cocktails should I be making?

Try a Lemon Drop for something super refreshing. A White Russian for a classic smooth drink in the evening. A Black Russian for the afternoon… and an Irish Russian (topped with Guinness) if you’re dreaming of the Emerald Isles! You can go crazy experimenting with different types of the famous White Russian cocktail.

If that’s too experimental, you can kick off your Saturday afternoon with a Harvey Wallbanger, a Vodka Gimlet, or a Cosmopolitan.

A post shared by Melissa | Easy Comfort Food (@mamagourmand) on

For those wanting to try something a little more extravagant, have a go at an Old Glory, a Phil Collins, or a Gingerbread Martini. What are you waiting for?