Why You've Just Gotta, With These Craft Vodkas 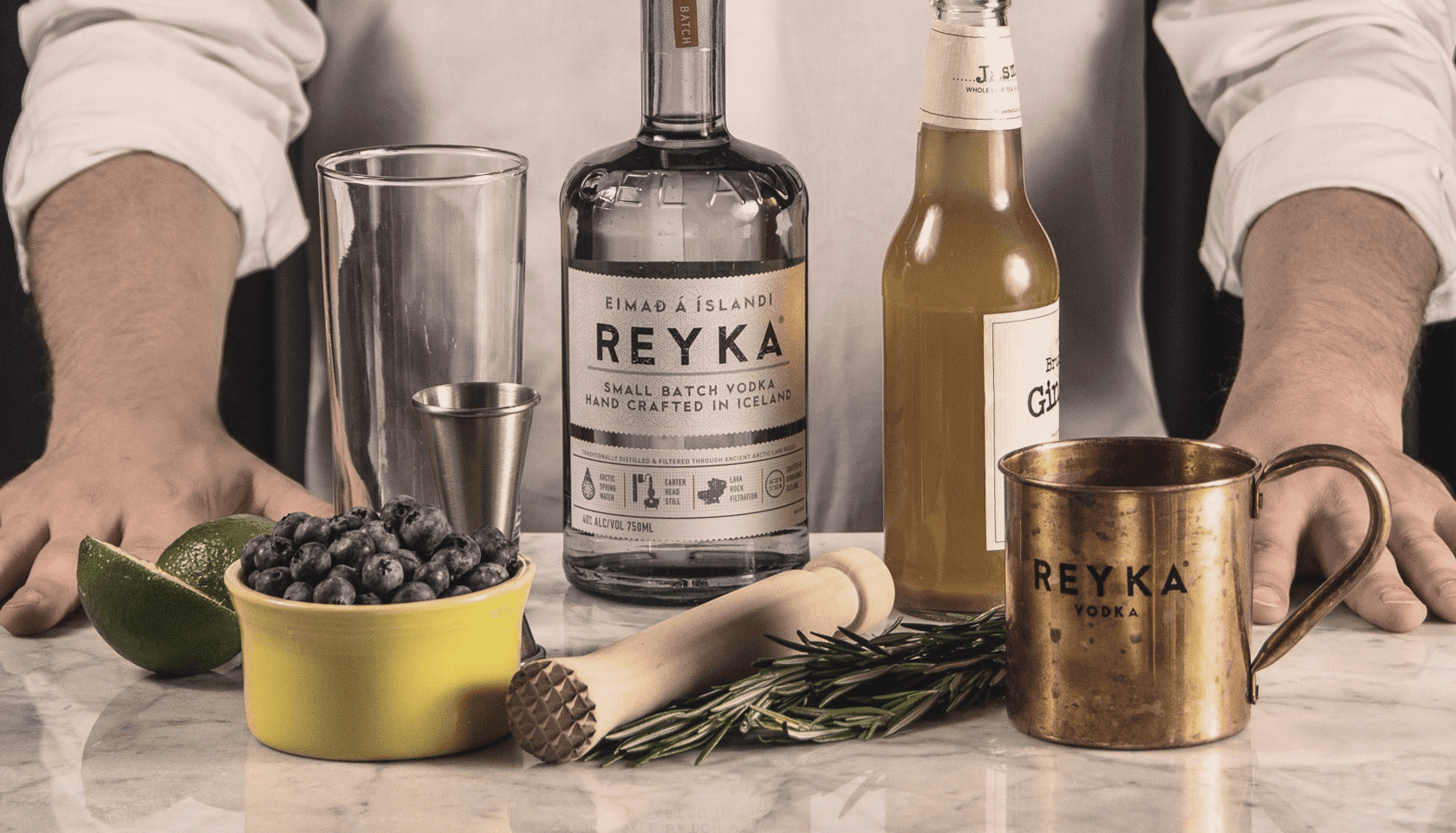 I’ve been thinking about Vodka a fair bit recently. If you’re anything like me, Vodka was your gateway spirit, soon after came Rum, and eventually, Gin and Whisky joined the brigade.

Vodka has a long-standing reputation for being the low-calorie, relaxed spirit, the one that will saunter into a party dressed in a long fur coat and rest against the wall watching carefully that everyone has a good time. Much like that old friend, it became passe, and perhaps the most overlooked or cliche drink you could order at a bar in the mid-noughties.

Vodka, as well as being one of the “healthier” spirits, is making an earnest comeback, and the craft movement has something to do with it. With a new generation of discerning drinkers on the rise, Vodka finally has the chance to step out of the shadows and into the limelight.

So rather than dusting off a bottle of your generic Vodka, you bought in the late 90s - try one of these tipples. Shoot the breeze accompanied by one of these craft bottles, which are helping Vodka regain its popularity.

Here are a few craft Vodkas that we’d recommend trying:

Yes, that’s right, there’s more to quinoa than the trendy grain that’s been popping up in salads since the early noughties. The quinoa is sourced from the Andes, and the Fair Quinoa Vodka is made in France.

Tastes like A crisp smooth Vodka with a grain-like taste - deliciously dry and delightfully drinkable.

This small-batch Vodka is produced using Yucatan’s famous cenote water. A very special Mexican Vodka that can be tried at Turtle Bay Cafe in Quintana Roo.

Tastes like: A complex clean taste on the tongue, you can tell it’s made from natural spring water. The impeccable flavor that we recommend sampling on the rocks.

Distilled in Texas using old-fashioned pot stills, Tito started making Vodka over two decades ago using old photos to help him build his stills. He was the first person to be granted a legal permit to distill in Texas, in 1995. Tito's Vodka is a Vodka with a huge legacy.

A post shared by ? Tito’s Handmade Vodka UK (@titosvodkauk) on

Tastes like: A very clean drinking Vodka, with a subtle sweet note mixed in with the grain-flavor, and full-bodied. Try this one in a Martini.

LoneWolf is made by the same people that are behind BrewDog. They use a mix of malted barley and malted wheat that starts off in a triple bubble still and ends up being infused with a whole host of botanicals, incusing Scots pine needles.

A post shared by Best Bars In (@bestbarsin) on

Tastes like: A mix of creamy Vodka and citrus notes take center stage with this Vodka.

Home of the Vodka, Russia has been producing Vodka since the 9th century, and its history sparkles in this remarkably clean Vodka. Distilled in Siberia using barley malt spirit, it is made to be drunk neat.

Tastes like: A smooth clean-drinking Vodka that has notes of light citrus and honey, along with a slight peppery or spicey character.

This is the world’s first ever “green” Vodka aka sustainable Vodka, as the energy used to distill it comes from geothermal heat. The Vodka itself uses water that comes from an arctic spring running through a 4,000-year-old lava field. Their master distiller is also the local policeman and fireman - so definitely worth trying his Vodka out!

Tastes like: With an elegant spiced taste lingering after sipping, the clean Reyka Vodka has a harmonious earthy tone, with citrus weaved in.

An intriguing ingredient takes center stage for this spirit: milk. Yes, that’s right, milk from grass-grazed cows is separated into curds and whey, and the whey is used to make an award-winning rounded Black Cow Pure Milk Vodka.

Tastes like: A light and creamy flavor hits the tongue, followed by slightly floral notes and a hint of vanilla.

Vodka’s inimitable cousin, perfect to brighten up the dullest of evenings, the saddest of cocktails, or laziest of Sunday afternoons. Try Thunder Toffee Vodka, made with five times distilled grain vodka in the UK.

A post shared by The Kent Wedding Centre (@thekentweddingcentre) on

Tastes like: A rich smooth tasting Vodka with a hint of butter and caramel.

Other craft Vodkas that are worth a try: Vapid Vodka, Ketel One Vodka, or Flaviar’s tasting box Vodka: The Master Class.

Moreover, check out our best Vodkas for under $50!

Which is your favorite craft Vodka, and how would you drink it? Let us know in the comments below.