Everything You've Ever Wanted to Know About the Gimlet 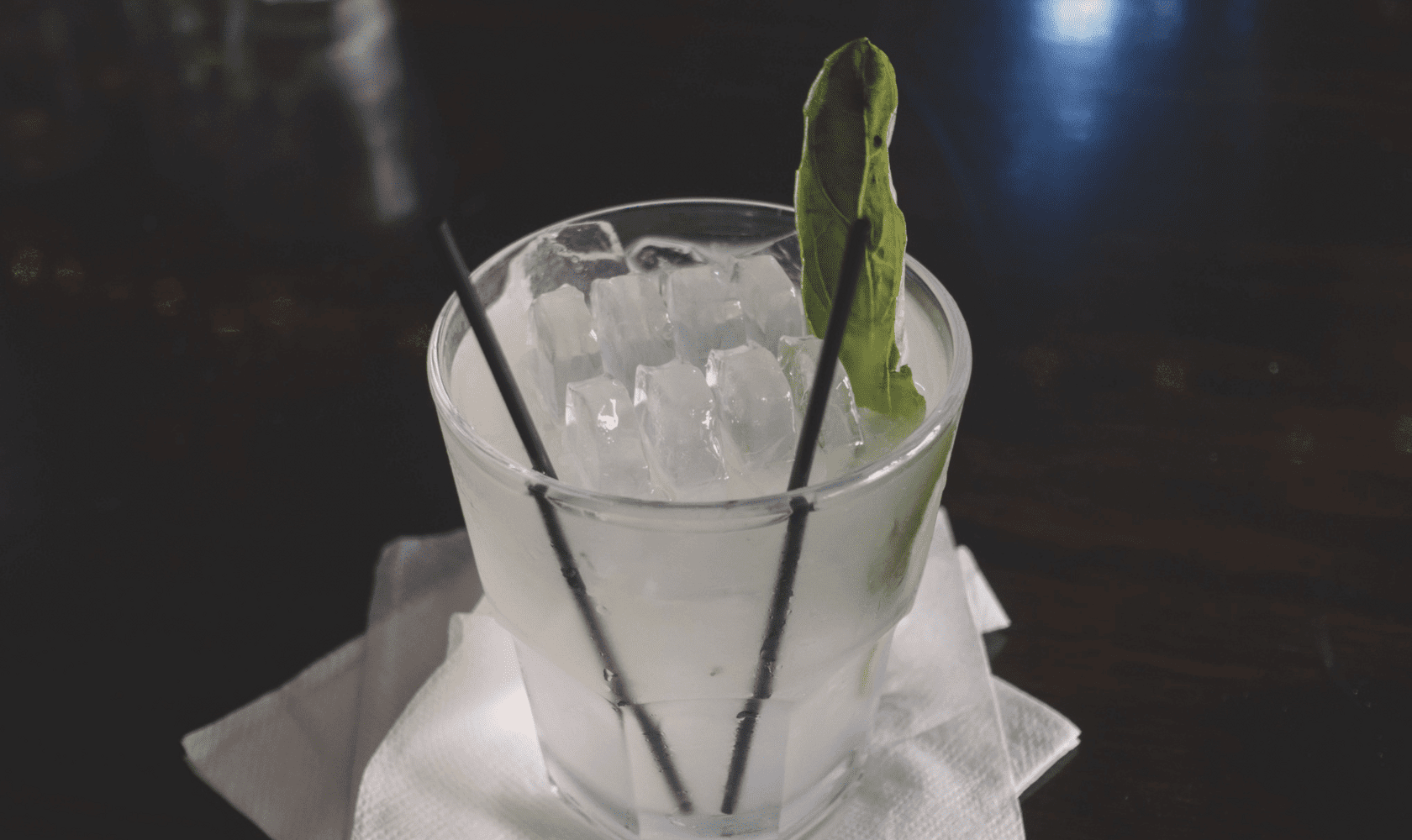 Classic Gin cocktails are a thing of beauty; the glamour, the beautiful glassware and the decades (or centuries) of honing and crafting the perfect recipe to make the most delicious sip. In this article, we’re going to explore the Gin-lover’s favourite - the Gimlet.

The history of the Gimlet

In the 17th century, scurvy - a disease caused by a severe lack of vitamin C - was the blight of the British navy (sorry, we never said history was glamourous, but stick with us… it gets better!).

An English military surgeon with the British East India Company recommended that citrus fruit become part of the sailors’ rations.

But it wasn’t until 1747 when James Lind, a Scottish doctor, began conducting scientific experiments and clinical trials into the prevention of scurvy, that citrus provisions became commonplace.

In 1867, a Scotsman named Lachlan Rose discovered a new way to preserve lime juice; with sugar, as opposed to alcohol. He launched Rose’s Lime Cordial, packaged it in pretty bottles, and sold it to the merchant navy - and very successful he was, too.

Just a year later, a law was passed which decreed that all ships had to carry lime juice to be served as daily rations to the crew.

‘But what about the Gin?!’ I hear you cry! Well, while the sailors were all drinking Rum, the naval officers drank Gin, and mixed theirs with Rose’s Lime Cordial, to make Gimlets. So it would seem that rather than some clever mixologist experimenting to make the perfect drink, the Gimlet came about as a happy - and health-related - accident.

The associations with this cocktail and the navy doesn’t stop at its inception. The word ‘Gimlet’ was also the name of the tool used to open the barrels of spirits aboard the ships.

According to Difford’s Guide, the name can also be attributed to another naval doctor called Sir Thomas Desmond Gimlette, who was said to have mixed his Gin ration with lime, but the claims have never been substantiated. 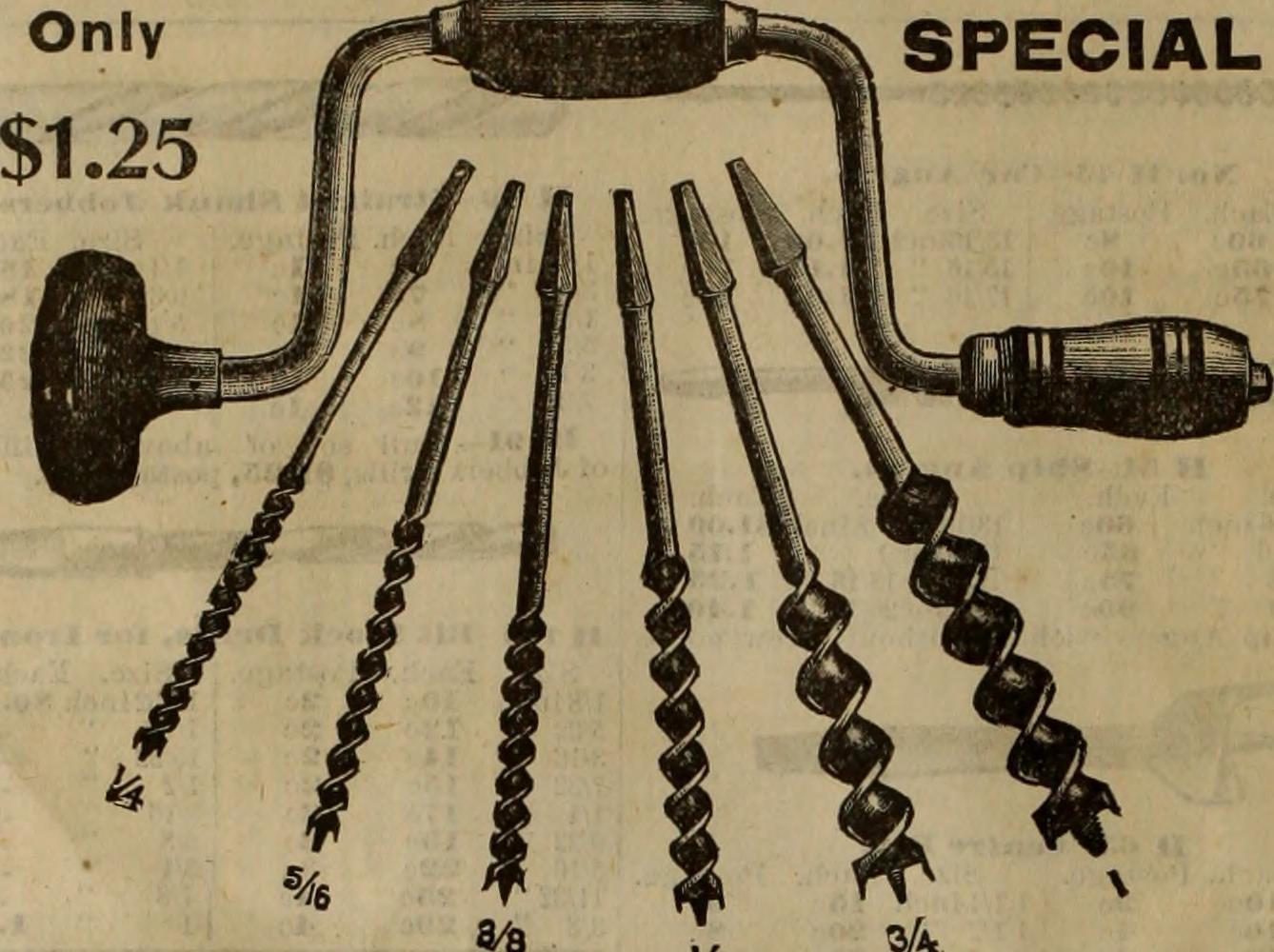 How to make a Gimlet

Enough with the history - onto the good stuff! Here’s the recipe for the perfect Gimlet cocktail. In cocktail circles, the fresh lime vs. Rose’s Lime Cordial debate runs on, but ultimately, what’s best is what works for you. I recommend trying a mix of the two - the best of both worlds.

How to?
Add all ingredients into a shaker and full with cubed ice. Shake vigorously and fine strain into a chilled Martini glass.

The best Gin to have in a Gimlet

The ‘best’ Gin is always personal - it’s your favourite. The beauty of the Gimlet is its simplicity; the juniper should shine through and lime works well with virtually all Gins - that’s why it’s the ultimate G&T garnish too.

However, my preference is Lind & Lime Gin. Made by the Port of Leith Distillery in Scotland - home of both Rose’s Lime Cordial and Dr James Lind - it’s (unsurprisingly) a citrus-heavy Gin that has been designed to make the best Gimlets.

Made with 7 botanicals, including fresh lime peel, juniper and pink peppercorns, it’s a light, refreshing Gin in the most beautiful green-hued glass bottle.

A post shared by Lind & Lime Gin (@lindandlime) on

The Port of Leith Distillery are particularly proud of their bottle - and rightly so - which gets its colour from sea kelp and sand used to make the glass, just as it would have done back in the 18th century.

Variations on the Gimlet

Fun fact: during the 1990s, when Vodka was at the height of its popularity, it was often used in place of Gin in a Gimlet.

There’s no arguing that a Gimlet should always be made with Gin, but a quick Google search will turn up popular Vodka Gimlet recipes, too.

Think of it like a Martini - the default is Gin, but if you specify Vodka, any bartender worth their salt won’t bat an eyelid.

The recipe is simple, substitute your measure of Gin for the same measure of Vodka. Easy.

To create your own signature Gimlet, try playing around with different garnishes. The cocktail doesn’t really need one, but you could add anything from traditional lime peel or dehydrated lime wheels, to elderflower sprigs, mint leaves and even celery bitters.