Is Vodka Flavourless? and Other Vodka Questions we Get the Most. Potatoes Included. 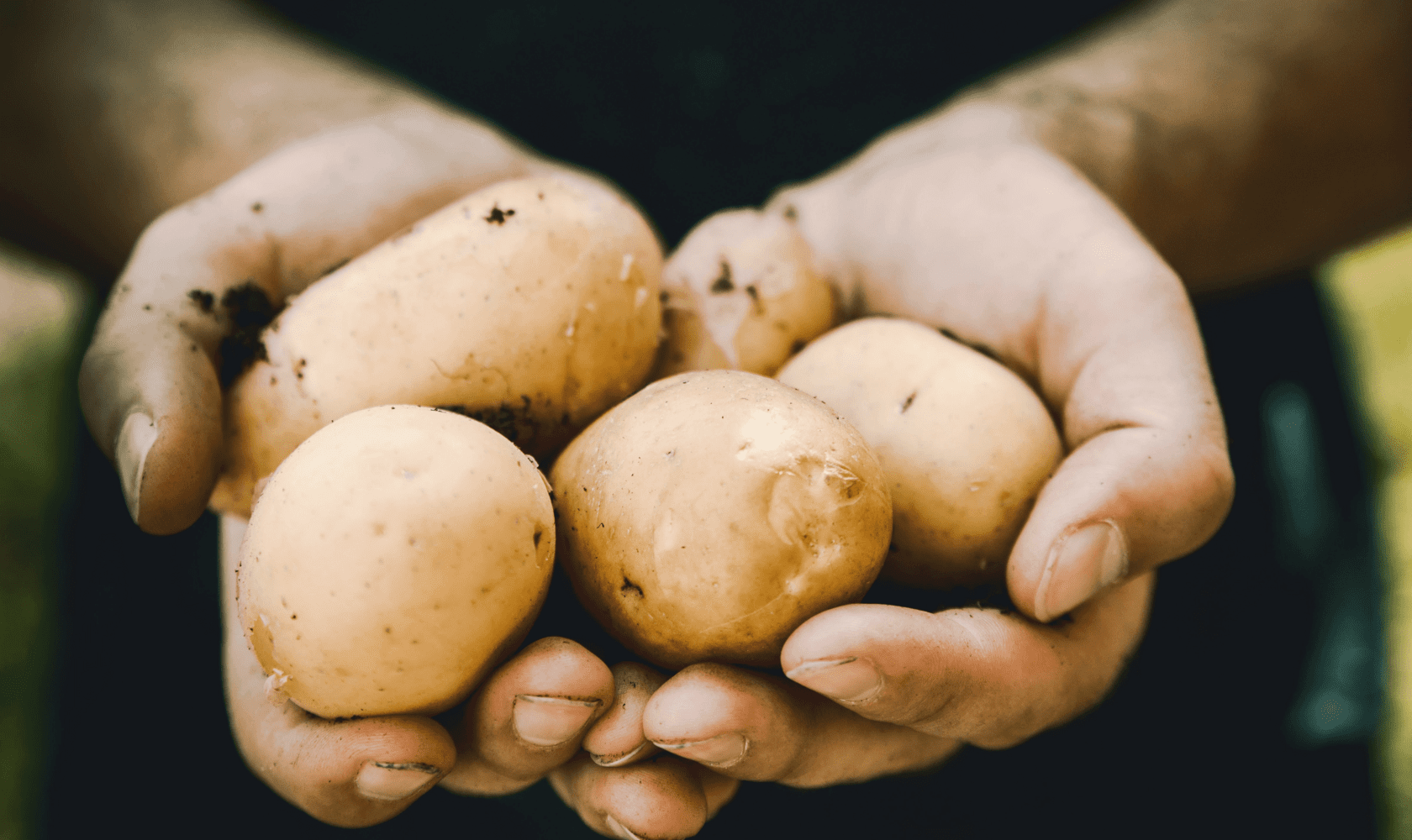 Vodka is one of the best-selling spirits in the world (name a rap star who doesn't own a Vodka brand!), but there’s still a question, and another question, and then ANOTHER question that we get asked a lot about it:

We all know that repetition is the mother of learning, but also it’s not too exciting, so we’ll stop here with the Vodka, Vodka, Vodka questions and just get to the bottom line:

Unlike many other spirits, Vodka can be made anywhere in the world and pretty much of any ingredient that contains starch. 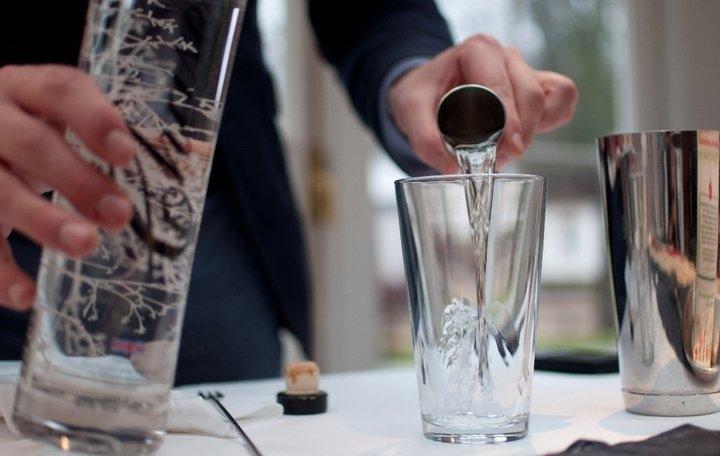 Potatoes and grains are the most common ones, but you’ll also find Vodka made from beet, sugar beet, sorghum, grapes and many other sources of starch.

The next burning question: Is Vodka Flavourless?

Multiple distillations and filtering make Vodka the “pure” Spirit, meaning it’s usually colourless, clear and pretty much the spirit with the least distinctive flavour (not talking about flavoured Vodkas here, of course). It might be quite difficult to tell the difference between two Vodkas used in a cocktail, but if you try them neat you’ll find that they have a flavour profile that all depends on what the Vodka is made from, on the characteristics of the water used in its production and on the production process.

To find the right Vodka for you, see the best Flaviar community's best-rated Vodka brands under $50.