Rum vs Vodka, How to Pick Your Go-to Spirit? 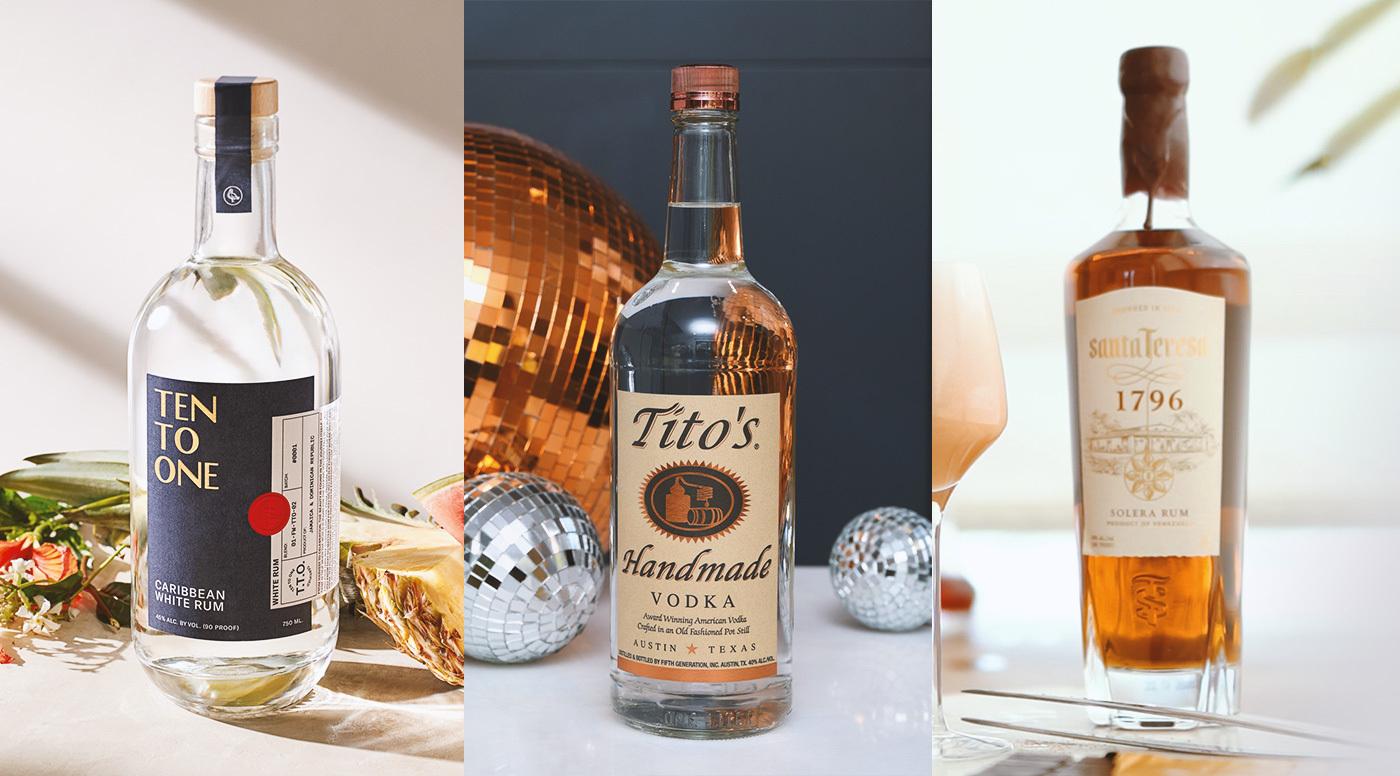 Two of the most versatile Spirits around. Vodka and Rum. Their reputation precedes them, but do you know your premium Rums and aged spiced bottles from your craft Vodkas?

We’ll do a deep dive into Rum vs Vodka and cover all the basics about how Rum and Vodka compare.

We’ll also give some pointers on where to start if you’d like to mix things up a little and trade Rum for Vodka in some of your favorite cocktails. What is the difference between Rum and Vodka when it comes to taste?

Let’s start with flavor. Vodka and Rum can often be viewed as gateway Spirits. First comes the low-calorie, subtle Vodka that is a great carrier for any cocktail.

Then Rum, has a slightly more complex flavor, but still a smooth finish that makes it an ideal staple for your drinks cabinet. Both Spirits are ideal for cocktails from Daiquiris to White Russians, but Rum is enjoyed on its own much more often than Vodka.

So how are Rum and Vodka made?

Rum is sweeter and this is all to do with how it is made. Rum is made from molasses or sugarcane while Vodka is made from potatoes, wheat, or various types of grains. It is the fermentation of the molasses and cane that result in the sweet taste we all love and expect from a good quality thimble of Rum. What is the biggest difference between Rum and Vodka?

The most obvious difference is the color of Rum - caused by the aging process. All Vodka is produced as a clear colorless liquid.

To get a clear Rum, better known as white Rum, the alcohol has to be filtered to remove the color from the aging, or fermenting process.

Think of Cuba, Barbados, the Caribbean Coast, and South America and you’ll think of Rum. Now close your eyes and try to imagine sipping on an ice-cold Vodka and you’ll be in Belarus, Ukraine, Russia, in the colder and drier climes of the Vodka Belt.

Well, it really depends on what you want to use it for, and what your tastes are. Both alcohols have a very similar calorie count and similar proof, most come in at 40% ABV. You can find both Spirits with higher ABVs, but one isn’t stronger than the other as a general rule of thumb.

A good quality white Rum will have the flavors of the barrel and be slightly aged, try The Real McCoy's 3 years aged Rum neat or as the base for a delicious mojito. You need Rum to land on a mouthwatering mojito.

Vodka, let’s not forget, is such a beautiful Spirit of its own and the essence of any Martini or Cosmopolitan. So, experiment! It’s all about adapting your favorite drinks to your palette. Fruity or creamy drinks work particularly well if you’re riffing off of a classic recipe and if you’re trying to mask the ingredient switch.

I would recommend trying a Strawberry Daiquiri with Vodka instead of Rum. Here it’s good to focus on dialing up the lime and the sugar and definitely taste as you mix to make sure the flavor hits the perfect spot.

Another sound swap would be a Bloody Mary, which works wonders with the slightly sugary notes of a White Rum.

Check out the best Vodka bottles under $50

Which came first, Rum or Vodka?

Can you imagine living without either of these Spirits sitting on your home bar? Well, there was a time… …fortunately for us, this was a very very long time ago.

Vodka has the bigger claim to fame or is the older long-lost relative of Rum! Vodka started appearing in records in the 1300s and many claim that it was popular in the 8th and 8th centuries.

Rum, on the other hand, is only mentioned in records in the 1600s. In a nutshell, we can say that Vodka is older than Rum.

Top Picks for Rum vs Vodka? Whether you usually drink Vodka or you're a Rum aficionado why not push the boundaries and move out of your comfort zone. Any of our top picks are perfect for drinking on the rocks or as the base for a splendid aperitif. 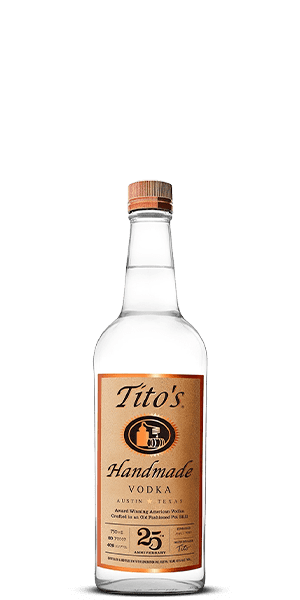 So, which cocktail will you adjust first? We’d love to hear whether Rum vs Vodka has inspired you to adopt one of your favorites. Please comment below to tell us all what you’re going to make and how your tipple turns out!
Read more about:
Published Mar 29th 2022
By Louise Sinnerton