How Not To Suck At Mint Juleps 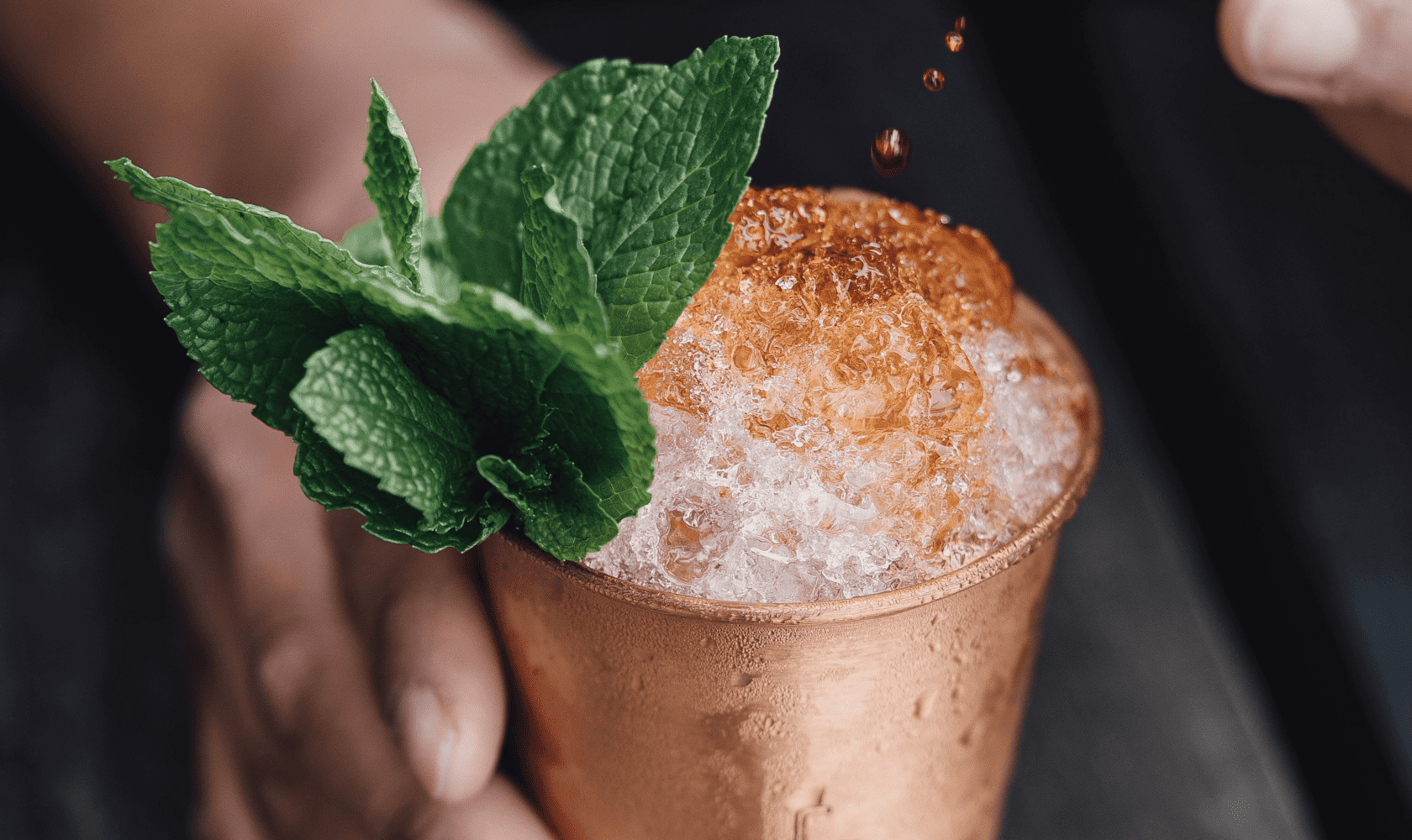 The Mint Julep is a polarizing drink. Some people hate them because they have only had bad ones, but people like me who have had good ones want you to know you’ve got it all wrong. They’ve been called “alcoholic mouthwash” by some but a good Mint Julep is a delightful thing to sip on a warm spring day.

While the Old Fashioned is Louisville’s official cocktail, we have been celebrating Mint Julep Month every April since 2013 leading up to The Kentucky Derby on the first Saturday in May.

In fact, that weekend some 120,000 Mint Juleps will be served at the track along with countless more at home and public parties throughout the world. That’s right - people celebrate The Kentucky Derby outside of Louisville, and they all know that the Mint Julep is a mainstay. 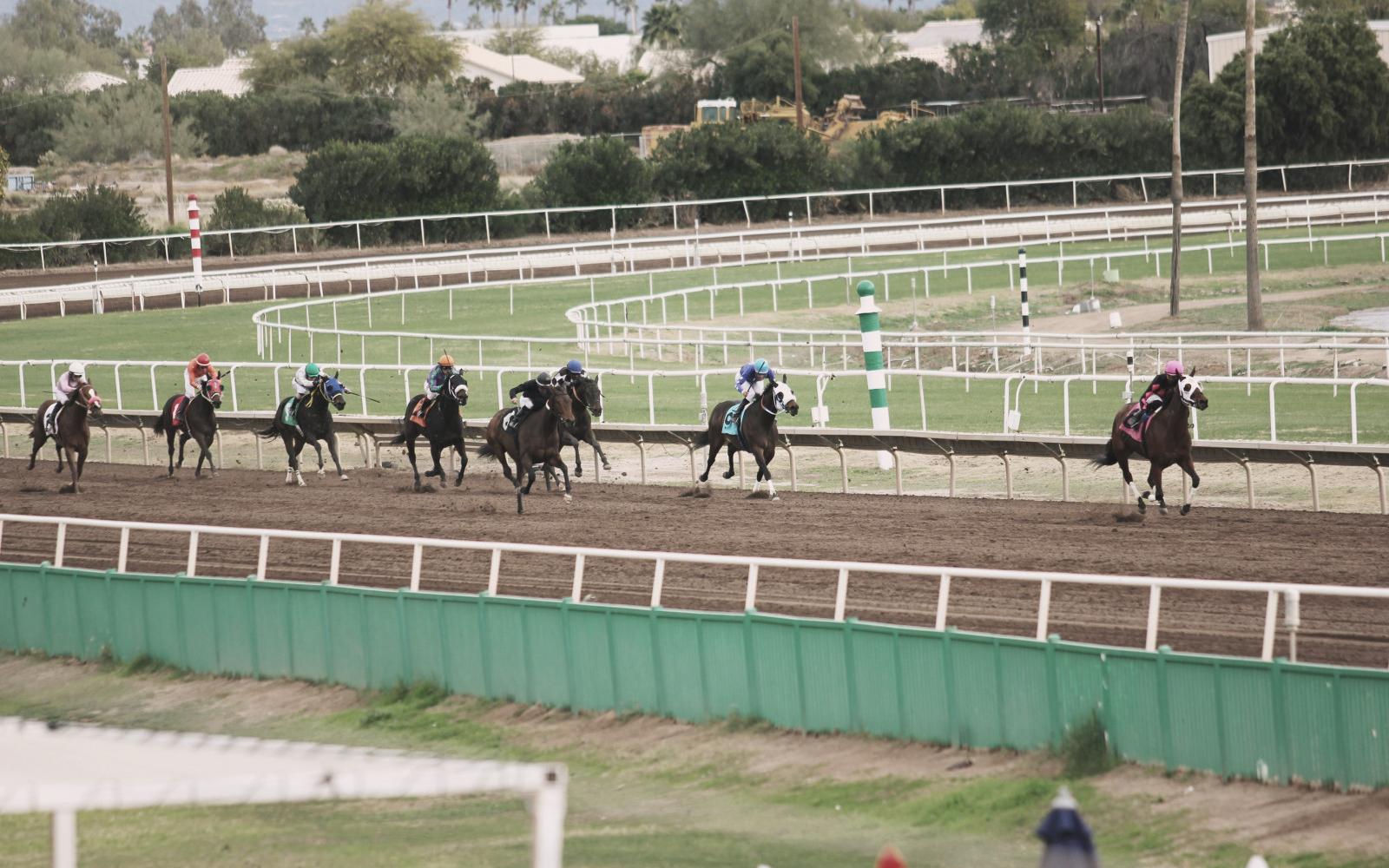 During Mint Julep Month bars that ordinarily would never have a Mint Julep on their menu serve variations of Mint Juleps such as Mint Julep lemonade, Mint Julep cupcakes, and Mint Julep garden salads.

Copper & Kings makes a Brandy Mint Julep, while down the street the Evan Williams Bourbon Experience will be sampling a Peach Mint Julep. Even coffee shops get in on the fun.

A Brief History Of Mint Juleps

Back on the frontier days of Kentucky the Mint Julep was a breakfast drink. Oftentimes folks were still tired and sore from the day before - building log cabins and clearing farm land by hand is no small task! They would often need a little something to get going and for many that little something was the Mint Julep because the sugar and the mint made the corn Whiskey more palatable and refreshing. 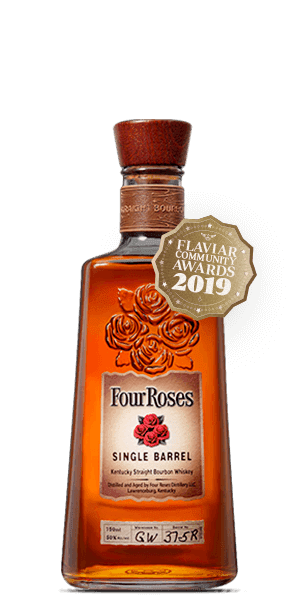 The Mint Julep was meant to make the Whiskey taste better, so the notion that Mint Juleps are supposed to be bad doesn’t exactly hold water in that historical context.

Bar manager Susie Hoyt recently described the process they use to make the best Mint Julep around, and it is a true labor of love.

Every detail is accounted for, including how the mint is stored so it remains as fresh as possible on the bar counter all day long.

They make their Mint Juleps with fresh mint, Demerara syrup, and Four Roses Single Barrel 100 proof because, Hoyt says, it needs to be able to stand up to the melting ice.

Even the process is down to a science, with slapping of mint leaves and raking them up the sides of the serving vessel in order to get the oils in full contact with the cocktail. Crushed ice is the way to go with a Mint Julep along with a fresh mint garnish.

How Can I Make It Myself?

Bring a little Derby to your living room with this classic Mint Julep recipe. 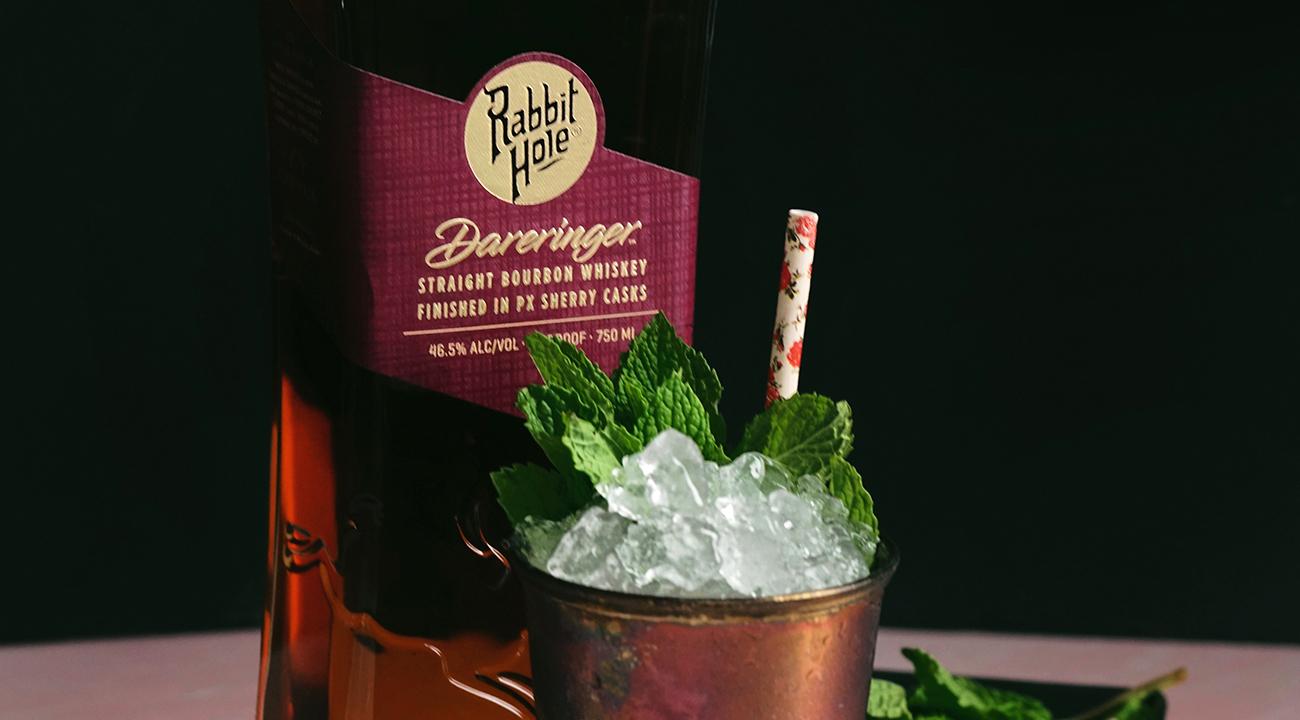 - In a Collins/Highball glass or Julep cup, lightly muddle syrup and mint.
- Add Bourbon and pack with ice.
- Stir well.
- Top with more crushed ice to form an ice dome and garnish with mint sprig. 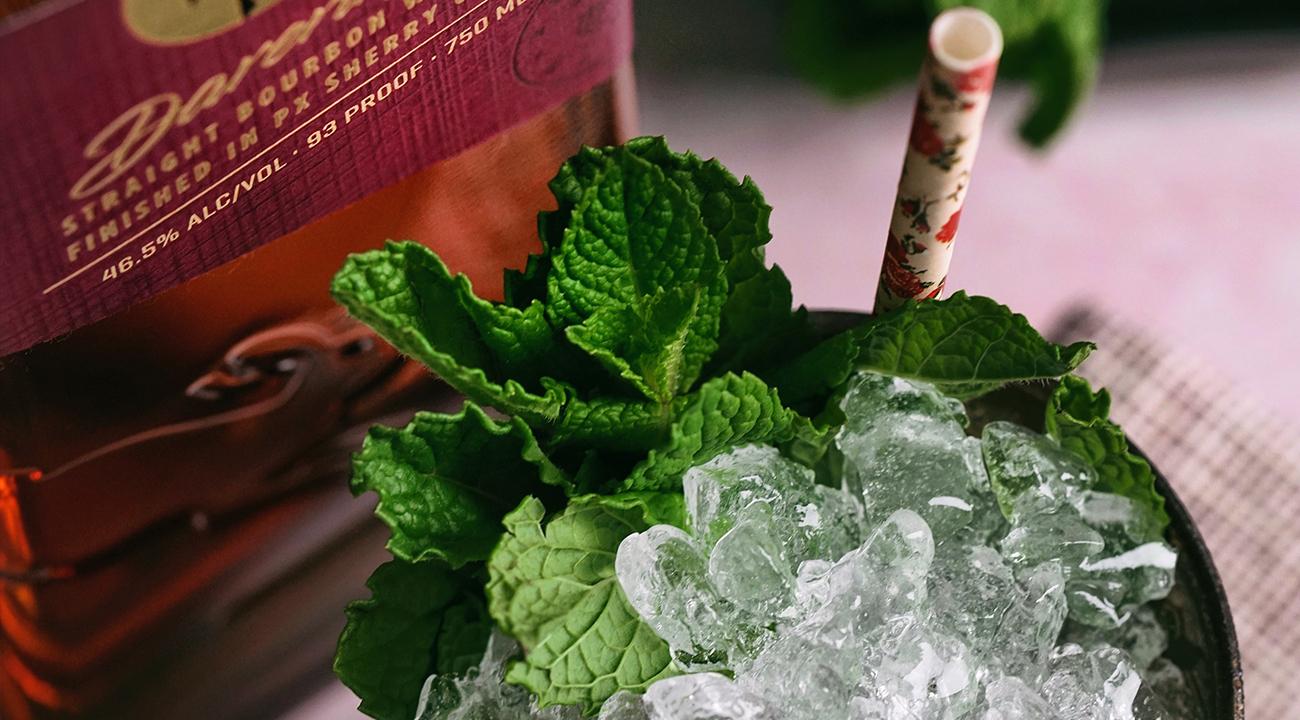 Check out the best Bourbon subscription

What If You Don’t Want To Make Each Julep By Hand?

One of the best recipes I’ve been given for a Mint Julep over the years came from Brown-Forman Brand Ambassador Tim Laird. His process simplifies the addition of the mint by steeping it into the simple syrup, thereby eliminating the muddling/slapping/coating practice altogether.

Tim Laird’s “Mint Juleps for Many”

In a chilled julep cup add:
- 2 ounces Woodford Reserve Bourbon
- 1 ounce Mint Simple Syrup
- Crushed ice
Add a sipping straw and garnish with a large mint sprig.
To make the mint simple syrup:
- 1 part water
- 1 part sugar
- 1 part loosely-packed fresh mint leaves
In a saucepan, combine the water and sugar. Bring to a boil, stirring to dissolve the sugar.  When the water is clear and the sugar is dissolved, remove from the heat and stir in the mint leaves. Let steep for 20 minutes. Strain into a glass container and store in the refrigerator.