Published in:
By Cristian Olave
You've got Mezcal questions, we've got Mezcal answers. These are the things everyone starting their Mezcal journey should know.
The first question we must address is the one that confuses all new Mezcal drinkers, the elephant in the room as it were, are you ready?

1. Mezcal vs. Tequila: What's the Difference?

Tequila is Mezcal.
Mezcal is, in essence, a Mexican distilled spirit that is made from the agave plant (traditionally known as maguey). But while all Tequila is Mezcal, not all Mezcal is Tequila. 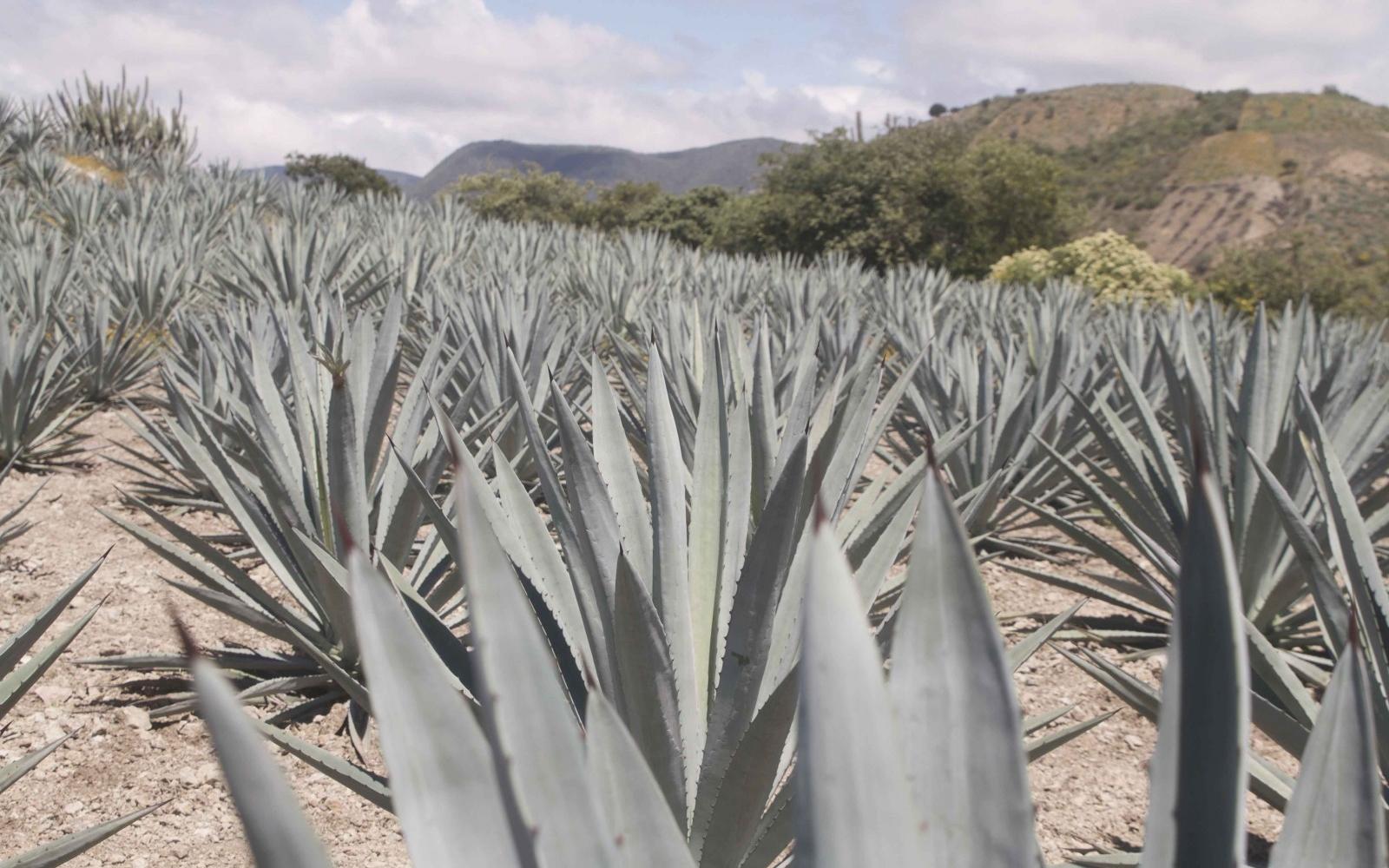 Think of Mezcal as the umbrella category with several other styles under it. Under this umbrella there are many wonderful different types of agave spirits; sotol, raicilla, and bacanora are three styles that are quickly gaining popularity. The main difference between all these different styles of Mezcal is the type of agave used in their production.

Tequila must be made using only Agave Tequilana, commonly called Blue Agave and can be produced in the entire state of Jalisco or in some municipalities in Michoacan, Guanajuato, Nayarit, and Tamaulipas.

Mezcal, on the other hand, can be made from many different varieties of agave, the most popular being Agave Espadin, and must be produced in specific states as well. The number one state for Mezcal production today is Oaxaca. But it can also be made in Durango, Guerrero, Guanajuato, Michoacan, Puebla, San Luis Potosi, Tamaulipas, and Zacatecas. 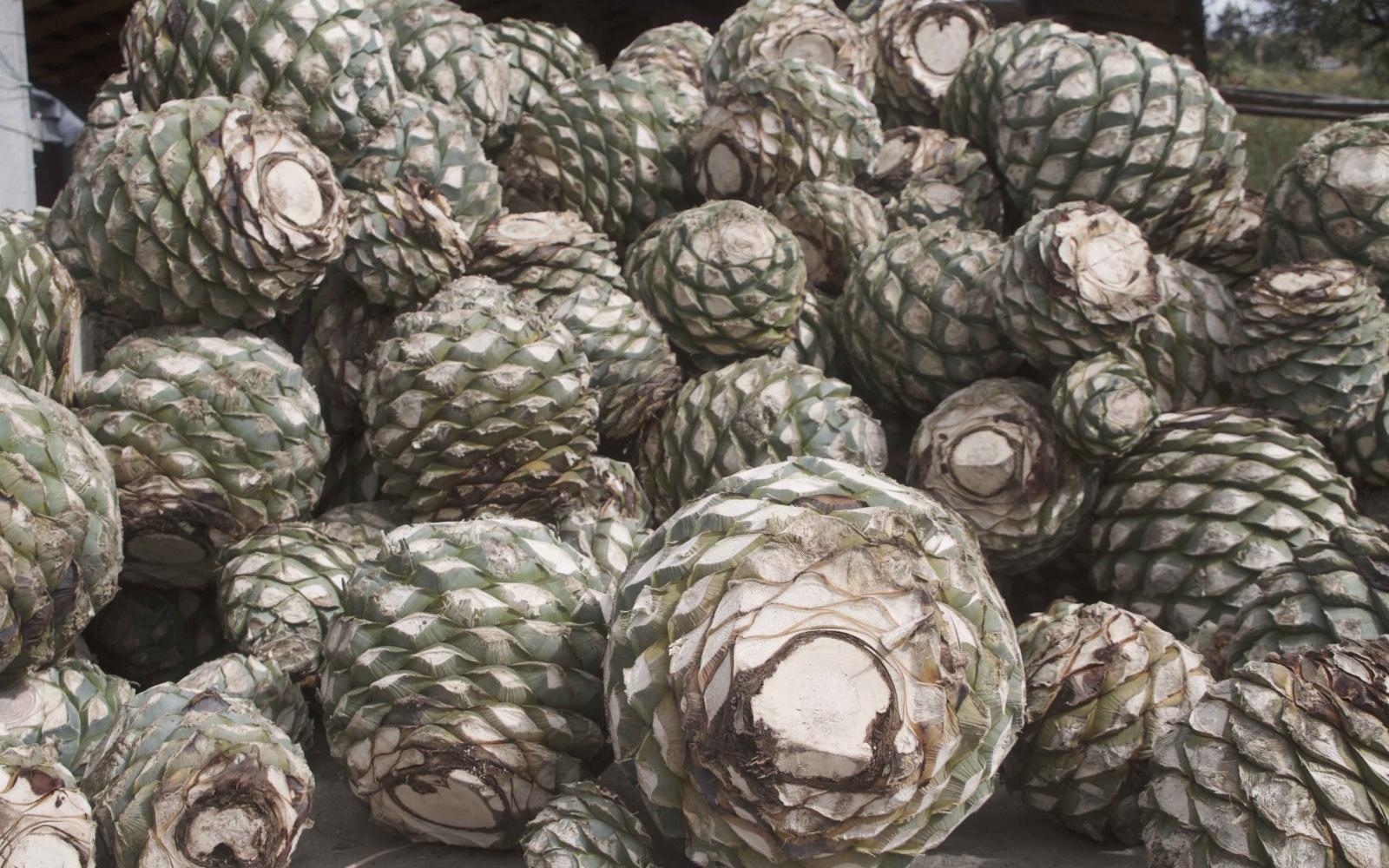 Another big difference between Mezcal and Tequila is the way the agaves are cooked in order to extract all the fermentable sugars. Blue Agave for Tequila is almost always baked or steamed in above ground ovens made of brick or instainless steel autoclaves. Mezcal, on the other hand, is a much more artisanal product and the agave plants used in its production are cooked in underground, cone shaped pits lined with rocks (usually volcanic).

There are many other differences but agave varieties and cooking styles are definitely the two main ones. 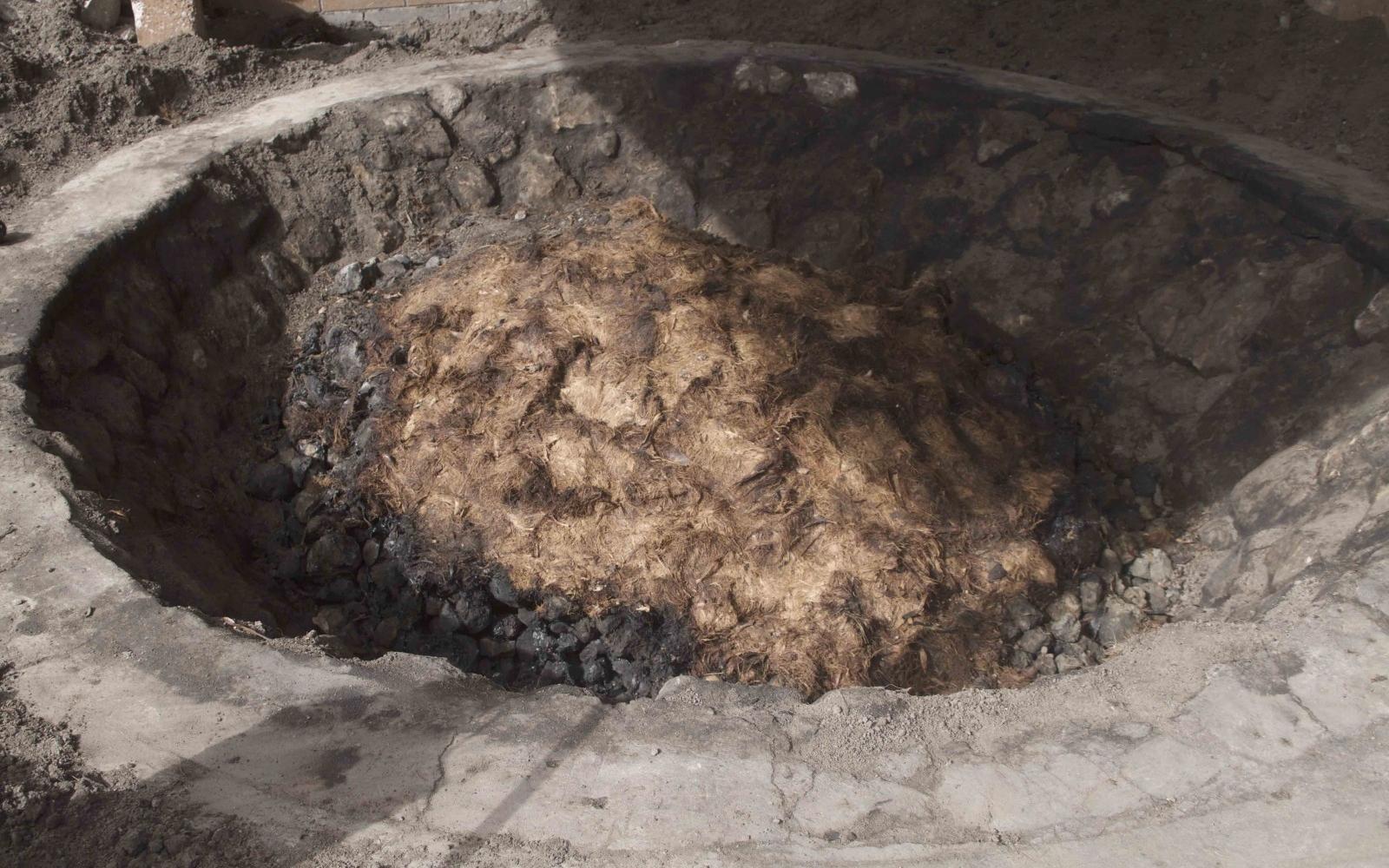 2. Does Mezcal make you hallucinate?

No, never. You’re thinking of Mescaline, an hallucinogenic found in the buttons from the peyote cactus. Agaves are not cacti.

3. Does Mezcal have a worm?

Sometimes it can. The reasons for the worm vary widely with some claiming it’s there simply as a marketing tool while others claim it can impart flavour to the Mezcal. Most well regarded Mezcal bottles out in the market today do not have a worm.

4. How does Mezcal taste?

One of the key flavour and aroma profiles in Mezcal is smoke. So we often speak of Mezcal as being smokey. the reason for this “smokiness” is due to the way the agaves are cooked. While the agaves bake in underground pits, the top surface is usually covered with leaves which trap the smoke from the firewood at the bottom of the pit. Thus, the smoke permeates the cooked agave making its way into the final product. 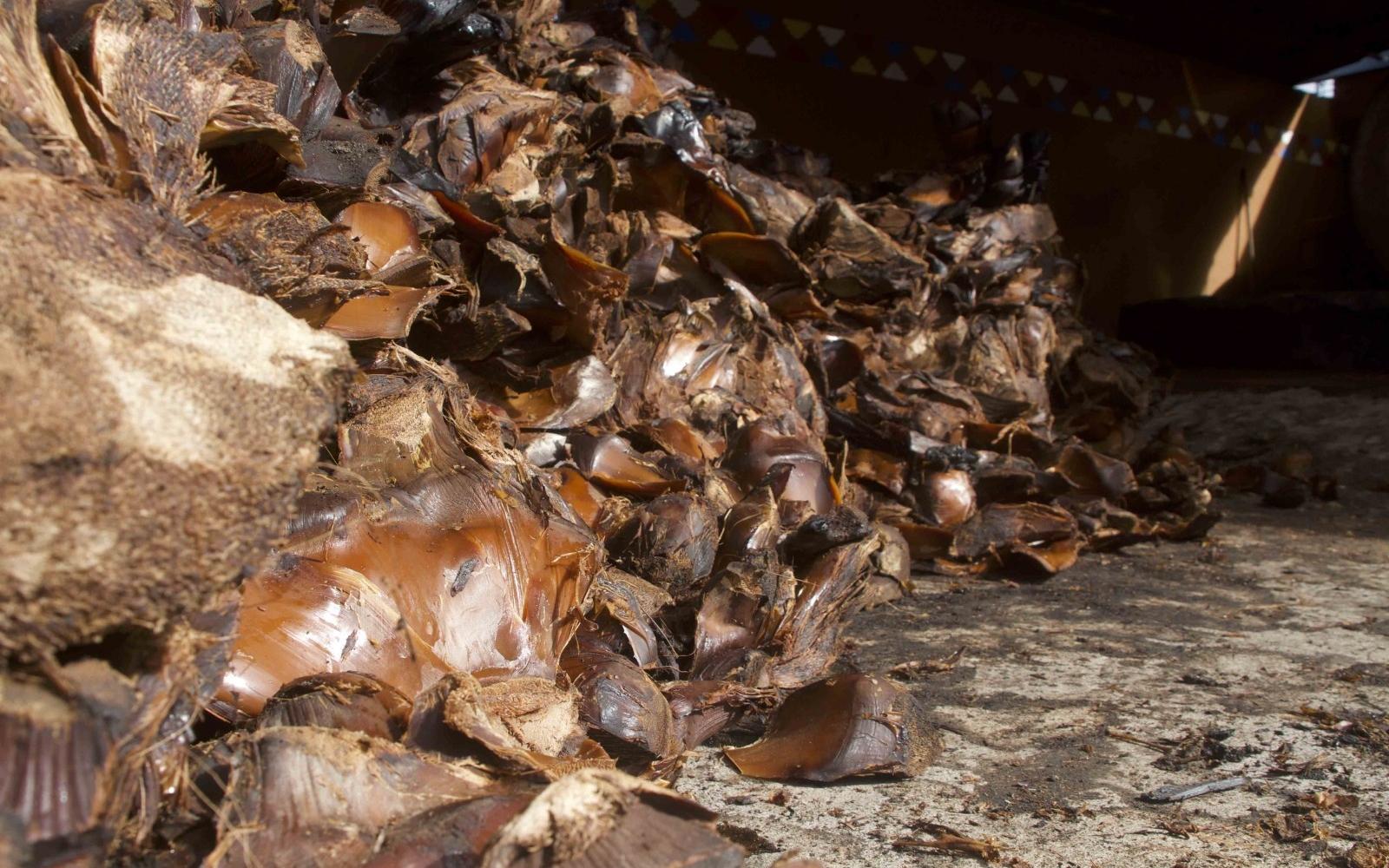 5. How much does Mezcal cost?

Because Mezcal production is a much more traditional endeavor, normally produced in small batches in an artisanal manner, prices tend to be on the higher side compared to Tequila or other spirits.

You can find some amazing Mezcal ranging as low as $40 USD and get well into the hundreds for some rare, small village, once in a lifetime production runs.

Mexico has about 330,000 hectares cultivating agave for Mezcal, owned by many different producers. The title of the person responsible for making Mezcal is “Maestro Mezcalero” and more often than not their trade has been passed on from generation to generation. 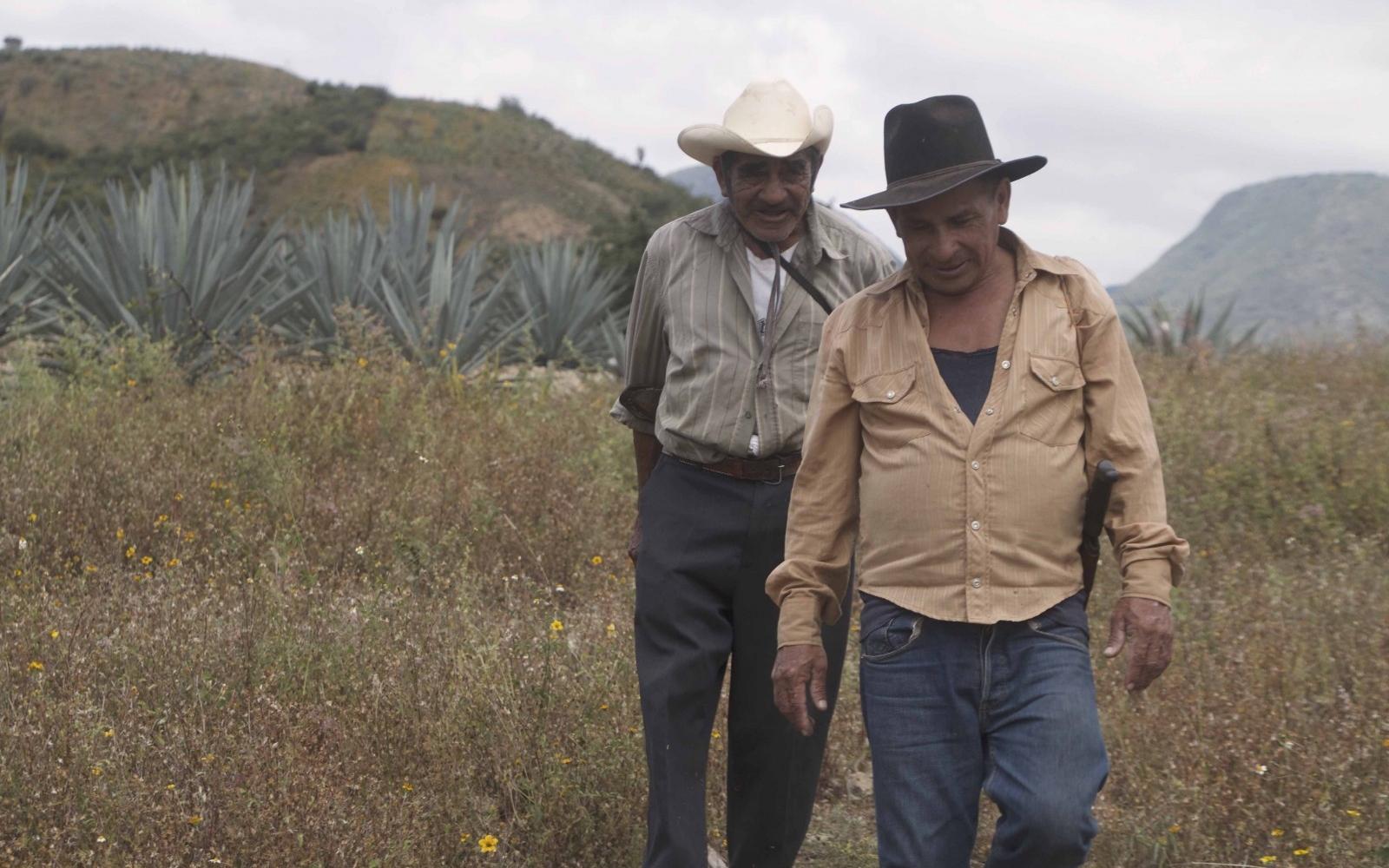 Like all things in life, I suppose it’s a matter of taste. If you are a fan of Islay Scotch Whiskies, there’s a good likelihood you’ll be a fan of Mezcal. If the idea of sipping on a spirit with floral and fruity notes, accented by an intense smokiness appeals to you, then yes...Mezcal is really good.

Mezcal is also one of the most versatile additions to the cocktail world and its presence on cocktail menus across the world vouch for that statement.
Read more about:
Published Dec 1st 2016
By Cristian Olave 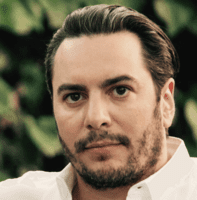 Cristian has traveled throughout Scotland and Mexico working under the tutelage of some of the top Scotch, Tequila, and Mezcal producers in the world. His passion for storytelling and the history of distilled spirits make him a well rounded alcohol raconteur. He’s currently the Director of Brand Engagement for Santo Diablo Mezcal.