So About That Worm in Your Mezcal Bottle… 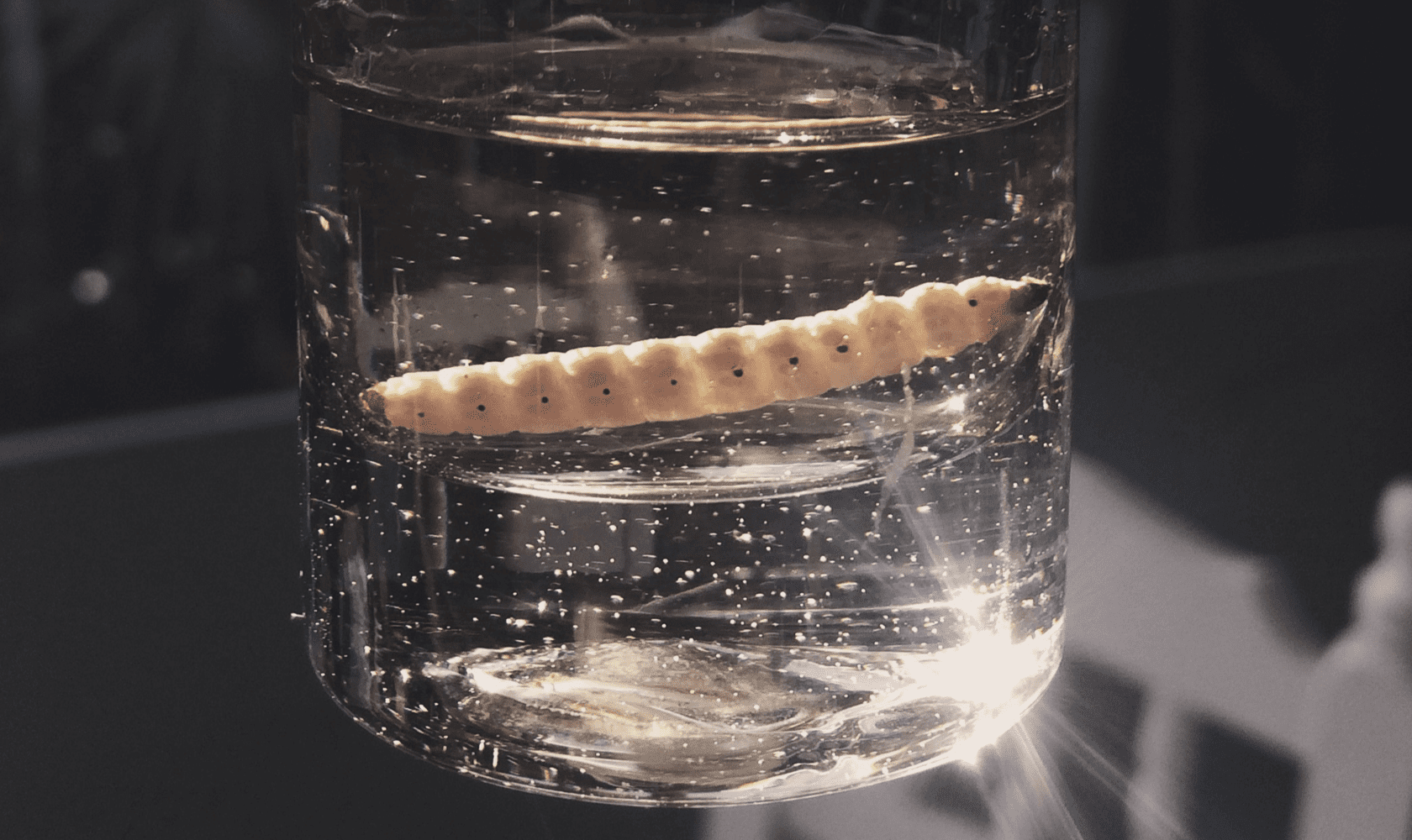 Dear Global Drinking Community,
Yes, sorry about that worm. It’s called a gusano in Mexico. Even though the worm is closely associated with the agave plant, we can’t really figure out when it started appearing in Mezcal bottles.

The best we can do is date it to the Second World War when America couldn’t import any liquor from Europe, nor make much of its own because all that grain that would have gone into Whiskey, went into feeding GIs instead.

But America remained thirsty, so imports of Tequila and Mezcal skyrocketed and, so the story goes, distillers started putting worms into the bottles of Mezcal to distinguish it from Tequila.

It’s hard to believe since the worm changes the flavor of what’s in the bottle, but there you have it. We’re really sorry that the worm-in-the-bottle stereotype has defined Mezcal in the global market. Some great Mezcals are made with the worm in the bottle, but most aren’t. And, no, the worm doesn’t have any hallucinogenic effects. You’ll still need some mescaline or magic mushrooms for that.

PS: and here are extra 10 Mezcal facts you (don’t) need to know in the video: