PUBLISHED IN japanese whisky, distillery, suntory, kirin, chichibu
Full disclosure, when we say “around” Tokyo this means around 2 hours travel away. After all, Tokyo is enormous, so even getting from one end of the city to the other would take you a while.

But, once you venture out of the bustling city, you’ll be met by gorgeous forests, mountains, little villages and, you guessed it, some amazing Whisky distilleries. Here are the most popular Japanese Whisky distilleries to visit around Tokyo.

The Hakushu distillery was founded in 1973, as a way for Suntory to expand their variety of Whisky components and expressions. With both the Yamazaki and Hakushu distilleries situated in completely different areas in terms of climate and altitude, this gave the company a huge, new range of flavours to work into their growing Blended and Single Malt Whisky portfolio.

The world-renowned green, fresh Hakushu character has delivered many amazing Single Malt expressions over the years. This year has saw the brand reach new heights with the Hakushu 25-Year-Old named the World’s Best Single Malt at the World Whiskies Awards 2018. It was also announced recently that the much-loved Hakushu 12-Year-Old will be discontinued in Japan from June 2018.

A post shared by Saint-Louis House (Singapore) (@saintlouishouse) on


Known as the forest distillery, Hakushu is buried in a vast forest area at the foot of Mount Kaikomagatake. The area around the distillery is huge and Suntory owns most of it, keeping it pristine and undeveloped so as to protect the natural environment.

Looking at accessibility, the Azusa limited express train which travels between Shinjuku station and Kobuchizawa station is the easiest route, taking approximately 2 hours. From there it’s a short 15 minute taxi drive to the distillery. Make sure to reserve a seat on the train from Tokyo.

The Hakushu site can be enjoyed in many ways. Some choose to just view the museum and soak in the history, take a walk around the Suntory bird sanctuary, and enjoy the amazing offerings are the Hakushu bar. These include the entire Suntory core range and many limited releases at very affordable prices. For the full experience, make a reservation via the Hakushu website and get an in-depth tour of the production facilities.

If you’re in Tokyo, odds are you’ll be venturing out to visit the famed Mount Fuji, Japan’s highest and most sacred mountain. Apart from the gorgeous view of the mountain and the activities surrounding it, there’s also a treat for Whisky lovers. Take the highway bus from Shinjuku station, and the Fuji-Gotemba distillery is located a short 10 minute drive from Kawaguchiko Station, where you’ll arrive.

Founded in 1972, the distillery was initially a joint venture between Kirin, Seagram and Sons, and the Chivas Brothers. Each party had a specialty, be it in malt or grain Whisky, and these skills were brought forward to create the huge plant geared towards diverse, innovative Whisky production. Kirin bought Seagram’s shares at the turn of the millennium, as the company started liquidating its assets. Today the distillery is fully owned by Kirin.

Like Hakushu, Chichibu is a few hours out of Tokyo, but as one of the country’s most loved and successful small distilleries, we recommend you make the journey.

Chichibu started up in 2008 but owner Ichiro Akuto’s journey in the Whisky industry started long before that. Akuto’s family previously owned the now shut-down Hanyu distillery, Whisky bottles from which are now considered some of the rarest in the world. Hanyu closed its doors in 2000, amidst plummeting Whisky consumption in Japan. However, as the founder’s grandson, Akuto didn’t want to see his family legacy lost.


He bought up the remaining Whisky stock from the new owners of the distillery, rebranded it, and turned Hanyu whisky into a global phenomenon, led by the amazing Ichiro’s Card Series, mentioned in our previous blog "The World’s Most Coveted Bottles of Japanese Whisky", and other bottlings. Akuto’s company, Venture Whisky Ltd., went on to establish the Chichibu distillery in 2008, funded by the success of the Hanyu Whisky under the Ichiro’s Malt brand.

With Akuto’s expertise and immense skill in distillation, the distillery has quickly become the most popular small Whisky maker in the country. The distillery team is young and passionate, while the brand’s fan base extends far beyond Japan, to every corner of the world. The distillery is often on the global stage, winning awards for both their blended and single malts Whiskies. The team also focuses heavily on the movement of “local”, growing both Japanese Mizunara oak and local barley.

The limited express train from Ikebukuro station to Seibu-Chichibu station takes approximately 2 hours. After a 25-minute taxi drive from the station, and you’ll be at the world-renowned site. Remember, you’ll need to contact the distillery about a tour before venturing out there!

A post shared by Chichibu Distillery Club (@chichibudistillery) on 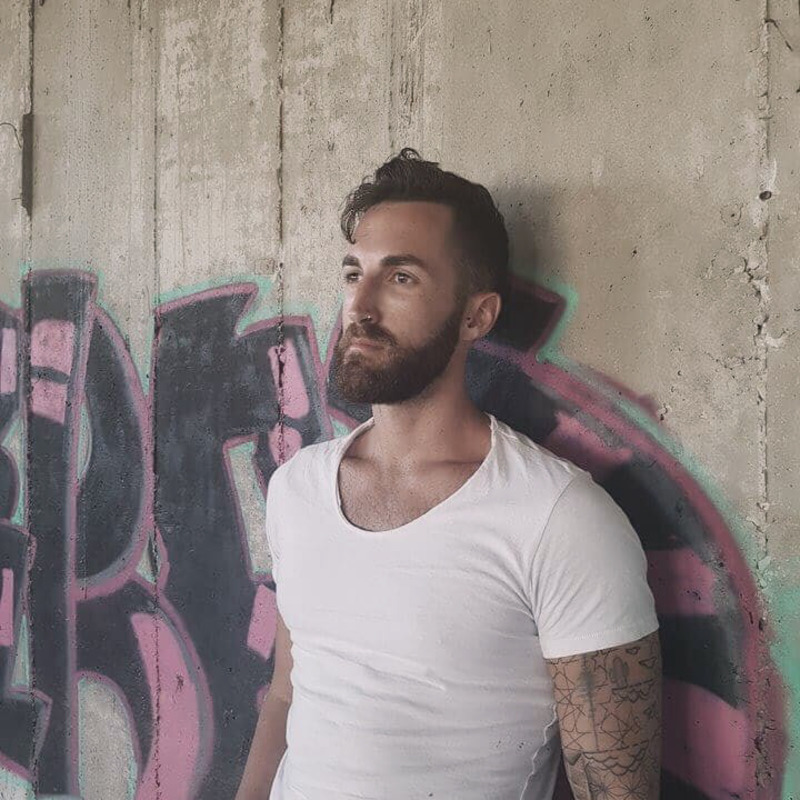