They acquired a license in 1946, starting with steel continuous stills, then changing to copper ones. Their first product was their Golden Horse blended Whisky, made with their own grain Whisky and imported Scotch Whisky.

From 1980 to 2000, single malt production continued in Hanyu with two pot stills. In 2000 the company stopped Whisky production, and in 2004 the equipment was dismantled and sold to Ichiro Akuto. Whisky production failed to resume, but Akuto managed to save around 400 casks of single malt.

The Flavor Spiral™ shows the most common flavours that you'll taste in Hanyu Japanese Whisky. It's based on all Hanyu drinks in our large database and gives you a chance to taste Hanyu before actually tasting it.

The Playing Card Series of Hanyu was selected by Ichiro Akuto, and now belongs to Venture Whisky. Their first release was ‘King of Diamond,’ in 2005.

In 2008 Ichiro opened the Chichibu Distillery after the big success of Ichiro's Malt and Playing Card Series. 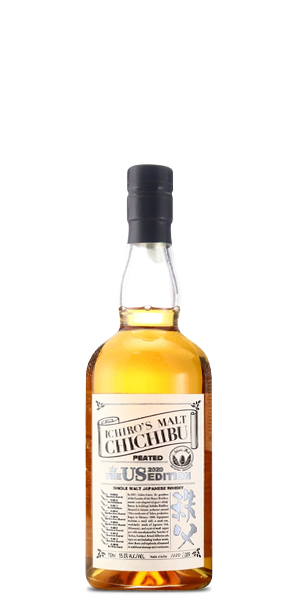