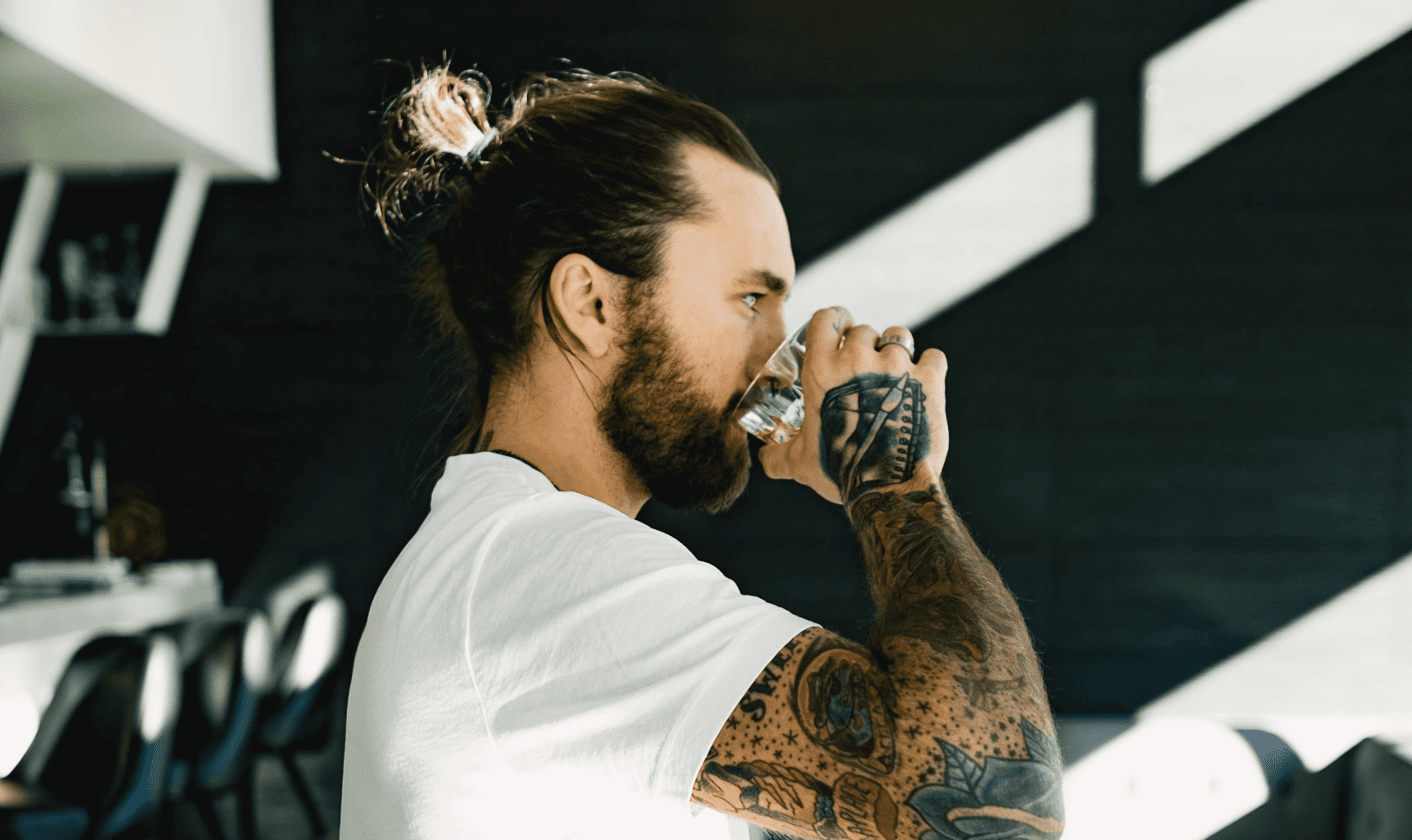 For far too many people out there dry January refers to a month spent abstaining from alcohol. You know the type right? They are going to the gym every day, they haven’t touched a carb since 2018 and probably plan to do some sort of physical challenge in the summer. Don’t get us wrong, best of luck to them!

We believe however that in moderation there is space for most things in life. Furthermore, going cold turkey from Scotch during one of the coldest months of the year is just downright disrespectful to your health. Whisky was invented in the climate of Scotland for a reason.

When a Whisky is described as dry it refers to no residual sugary elements or strong, sweet-tasting notes, especially in the finish. Complexity is the key and long maturation tends to be the way to get it.

So here are five Scotch Whiskies famous for their dry-tasting flavor well worth a try before we make it to February. Okay fine, we’ll meet you halfway on the health thing.

Here are five dry Scotch Whiskies to try before the end of 2022:

Maturation age tends to lend itself to drier Scotch as the sweeter notes of flavor have been given the chance to mellow into the Whisky as opposed to overpowering.

Staying away from traditionally sweet Wine casks such as Sauternes for example will also lend a helping hand to a drier flavor. Tomatin 21 is a perfect example of a Scotch fitting both criteria. Tomatin’s master distiller has used a mixture of six ex-Bourbon casks and one re-fill Sherry butt to make this Whisky. The avoidance of any first-fill sherry butts helps avoid the residual sugar flavors to create a very well-balanced dry Scotch.

When it comes to the age of maturation the number on the bottle is by law the youngest age of any Whisky cask included in the bottle (more on how to read a whisky label here). With this one Tomatin admit that there is actually Whisky up to 24 years of age in the bottle and this long maturation brings complex notes of aniseed and dry white wine to the Scotch.

Hopefully, most of you have had the fortune to try the 16-year-old Lagavulin, the nectar of the gods according to Ron Swanson and the epitome of the unique style of Whisky found on the island of Islay off the west coast of Scotland.

Well, this Lagavulin release takes it to new levels. With each yearly bottling offering a slightly different set of tasting notes, connoisseurs will argue until their blue in the face about which version is worth looking out for. Lagavulin Distillers Edition 2015 is a great expression to get your hands on but all lovers of Scotch like yourself should find their own favorite. In simple terms, the Whisky itself is the 16-year-old Lagavulin finished in Pedro Ximenez Sherry Casks.

This added touch of complexity brings a new set of spices to the Scotch and generally makes it appear less smoky. In the taste though, the classic Lagavulin peat returns, and an almost iodine level of palate complexity is brought to the Scotch. This final element makes this a clear front-runner in the dry Scotch category.

Highland Park shot to fame in the late nineties when their 18-year-old Scotch won a whole host of global awards for best Whisky on the market. Need we say anything more before describing their 21-year-old that has enjoyed three more years of complexity adding maturation? Well maybe just that this expression won Best Single Malt of the Year at the World Whisky Awards in 2009. Either malt is one for your Whisky bucket list but go for the 21-year-old if you tend to like more complexity and balance to your Scotch as opposed to a strong, dominating flavor.

Again, the palate tasting note of aniseed pops up regularly with this malt which is another great clue of a drier mouthfeel that is not overpowered by sweetness. From the list so far however this is by far the sweetest dram with notes of muscovado sugar and toffee balancing well with smoky elements for a drier taste.

So ignore my previous comment a few sentences ago. This is now the sweetest Scotch on the list. Complexity is the key with drier malts with no overpowering tasting notes but rather a whole host of subtle flavors that deserve exploration.

While our first three malts in this list all tend to reference a hint of smoke to balance the sugar sweetness, Cardhu 15 Year Old simply relies on a well-balanced complexity of different sweet flavors to tantalize the taste buds. The thickness of this malt also seems to add a layer of complexity and dry mouthfeel, especially in the chocolate-tasting finish. It’s amazing that a Whisky with so many iconic sweet tasting notes like Christmas Cake and tropical fruit can still remain refined and not too syrup-like. To be honest we are still working this one out for ourselves.

Grab yourself a bottle and see if you can help us understand how we are still picking up a drier tasting profile in this incredible Speyside Whisky.

We’ll end with an interesting expression from Glenlivet that uses a unique style of cask maturation to ensure its drier mouthfeel. The expression is finished in Limousin oak casks that are traditionally used for the maturation of Cognac.

But Cognac is very sweet I hear you scream!? Well that’s more down to the naturally sweet flavors of the distilled grape juice going into the casks rather than the casks themselves.

When used in Cognac maturation the Limousin flavors actually bring a nice balance and complexity to quality Cognac. Glenlivet Frenck Oak 15 is definitely a must-try for anyone who enjoys woody flavors in their Scotch while it still retains the classic smoothness of The Glenlivet.

Out of all five expressions, this is probably the easiest malt to pick up clear notes of dried fruit both in every sip.

Did you like our list? There is more where that came from: Browse our selection of best Scotches under $50!