How Scotch Whisky Is Made #5: Maturation 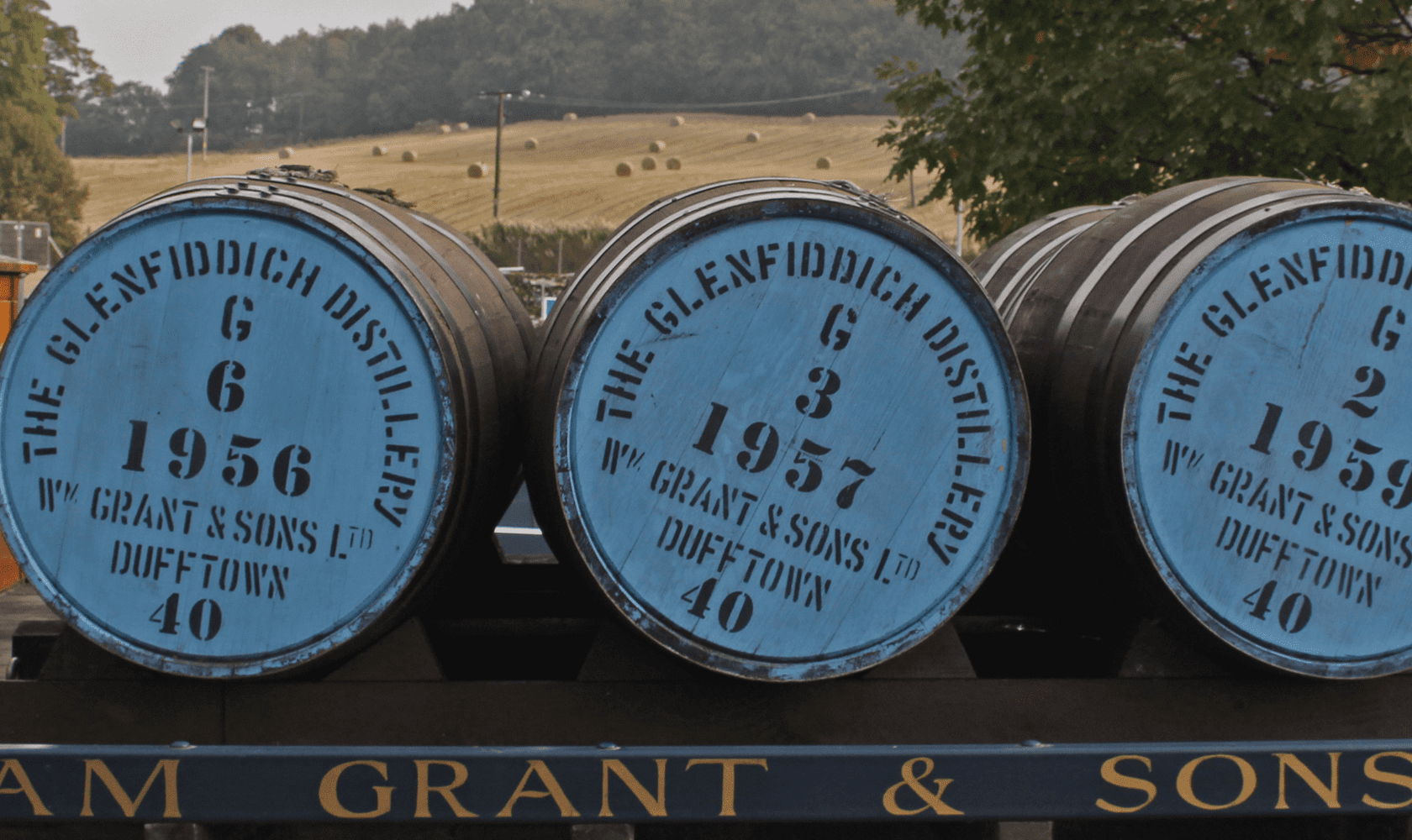 From the distillation process comes a clear liquid known as new make spirit, which must be matured for a minimum of three years in oak casks inside a Scottish bonded warehouse to legally be called Scotch.
There are lots of different factors that go into creating the final flavour of the Whisky that come out of the barrel, including the type of wood, what was in the cask before and the environment the cask is stored in.

American and European oak are the most common types of wood to be used for casks as they are porous yet strong. Whisky can be aged for up to and above 50 years, so casks need to be reliable.

These casks are usually used to mature liquids such as Bourbon or Sherry before they are used to mature Whisky and some of the flavours from these can be detected in the final product. 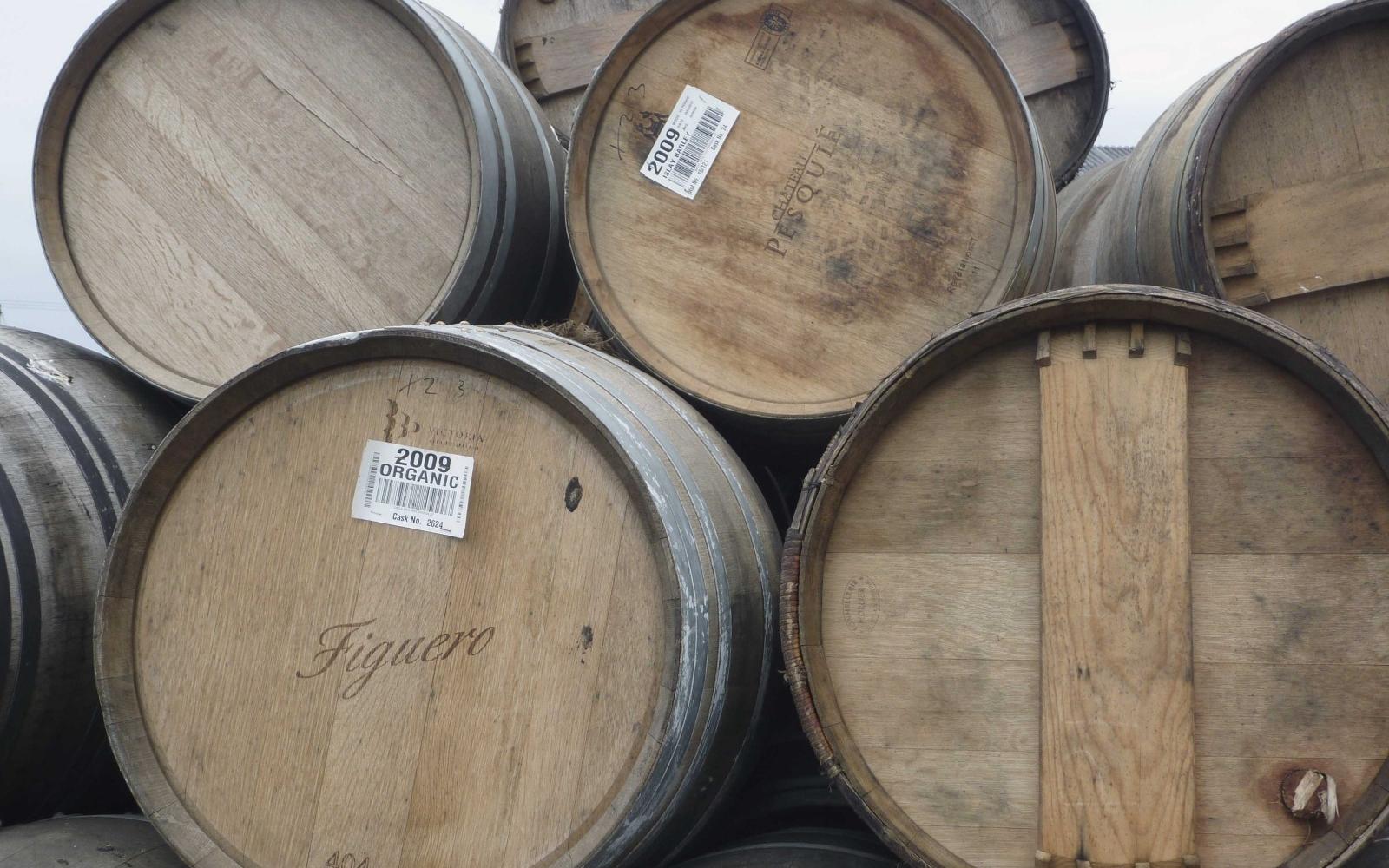 Regardless of whether or not the cask is second hand, if it is being filled with Whisky, it will often be referred to as first fill. This is usually a grain spirit or a lighter new make. On the other hand, if it is a Sherry cask, then malt is usually the first spirit matured in it.

First fills are usually only matured for a short period, around 4-5 years, with second fills lasting up to 12 years.

How elements in the wood contribute to the flavour of the Whisky?

Lignins, tannins and cellulose also contribute to the flavour of the Whisky, lending wooded notes as well as hints of vanilla and caramel. 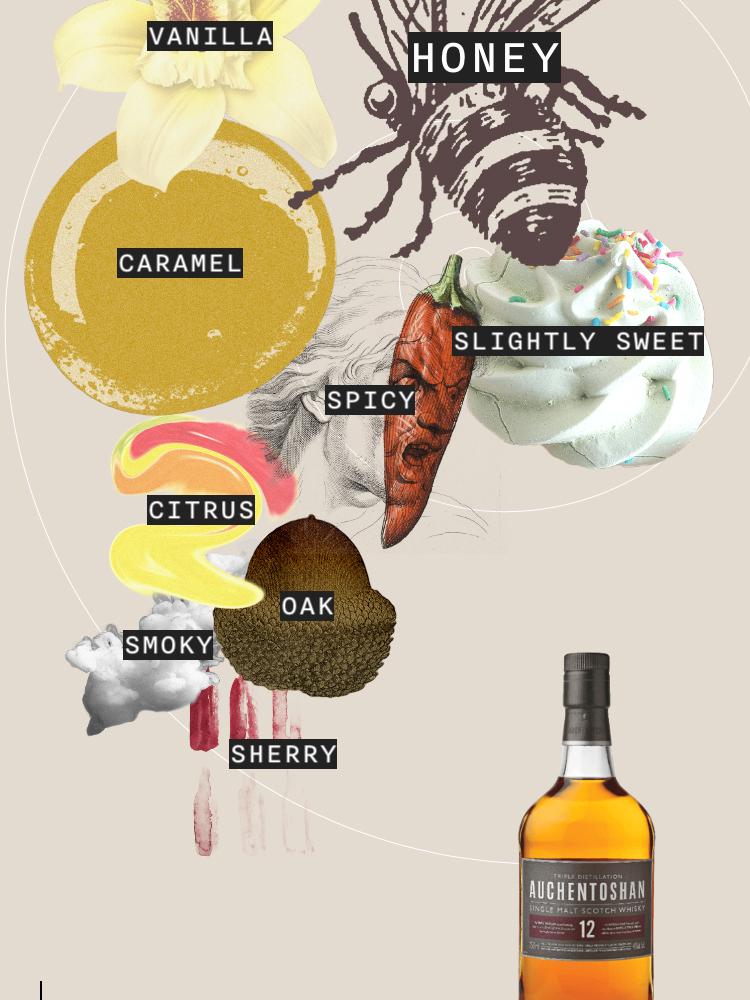 Since American Bourbon Whisky must be matured in new oak, there are lots of barrels available for Scotch makers. These are broken into individual planks called staves to allow for easier transport and are then reassembled into bigger barrels once they reach Scotland. There is debate as to whether or not Whisky should be matured in smaller or larger casks, as it matures faster in smaller barrels but some say more gracefully in larger ones.

European casks on the other hand are shipped whole and wet, meaning the bung is replaced after the Sherry has been emptied, allowing the wood inside to remain damp. The wood of the European casks are more likely to impart flavour than the Sherry itself, since it was the oak that flavoured the Sherry in the first place, but the spicy wine can still be detected.

How weather conditions effects the flavour of the Whisky?

As well as char and previous contents, the weather conditions of the area where the casks are stored effects the final flavour of the Whisky.

This is why many seaside spirits will have a hint of maritime, sea air, since they will have been exposed to a salty seaside environment. 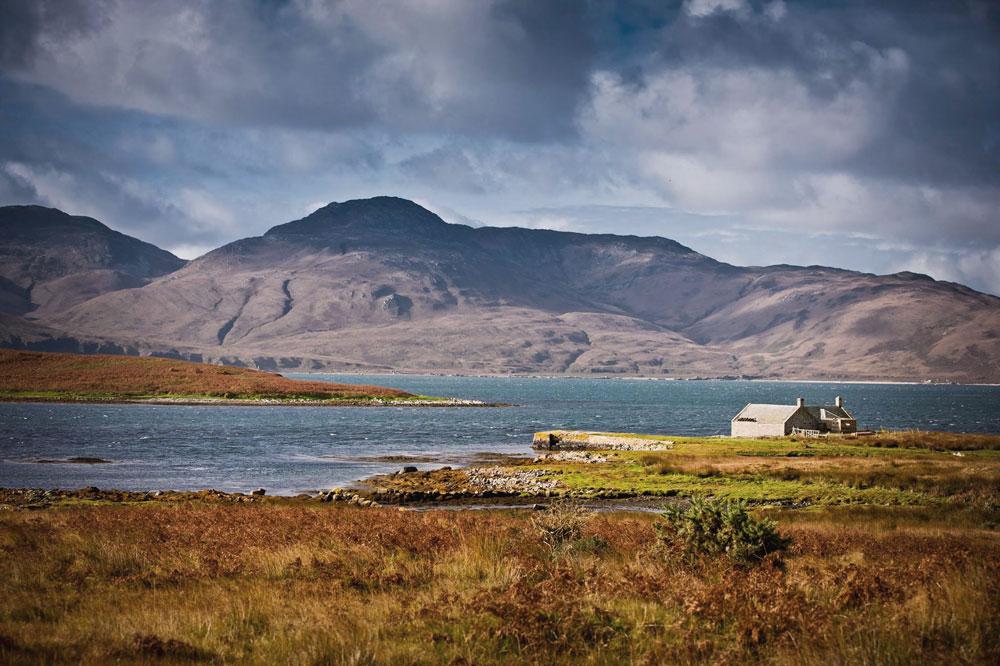 In warmer weather the wood expands, as does the volume of liquid, meaning that there is more interaction. There is also higher levels of evaporation taking place in warmer conditions, referred to as the angel’s share. The air outside the cask is also absorbed by the wood and oxidises the liquid, creating esters, which give off a fruity flavour.

Cold weather has the opposite effect and again the interaction between wood and Whisky changes. This change in seasonal weather and the effects it has is known as cycles.

The effect of wood

The colour of the Whisky is measured between fills and the newer the barrel the more colour it gives out. The wood will also have been filtering out sulphur and other elements from the Whisky itself, meaning these accumulate in older casks and are more likely to be given out the older the barrels gets.

The cask will also be losing some of its own flavours with every fill. It is possible for a cask to be given a new lease of life. To do this distillers remove both ends and scratch the cask back to fresher wood before re-charring or toasting it. This can result in a spicier flavour and casks that are maintained in this way can last for up to 100 years.

The concentration of the spirit also effects how the liquid interacts with the wood, with a lower concentration being optimal. However, this requires more casks and more warehouse space. As such 63.5% ABV has become the standard concentration for maturing Whisky.

A traditional warehouse for ageing Whisky is called a Dunnage warehouse. This is where the ground is covered in burnt coke from the kiln and the barrels are stacked two or three barrels high. Today, more modern warehouses with concrete floors and higher stacked casks are more likely to be used.