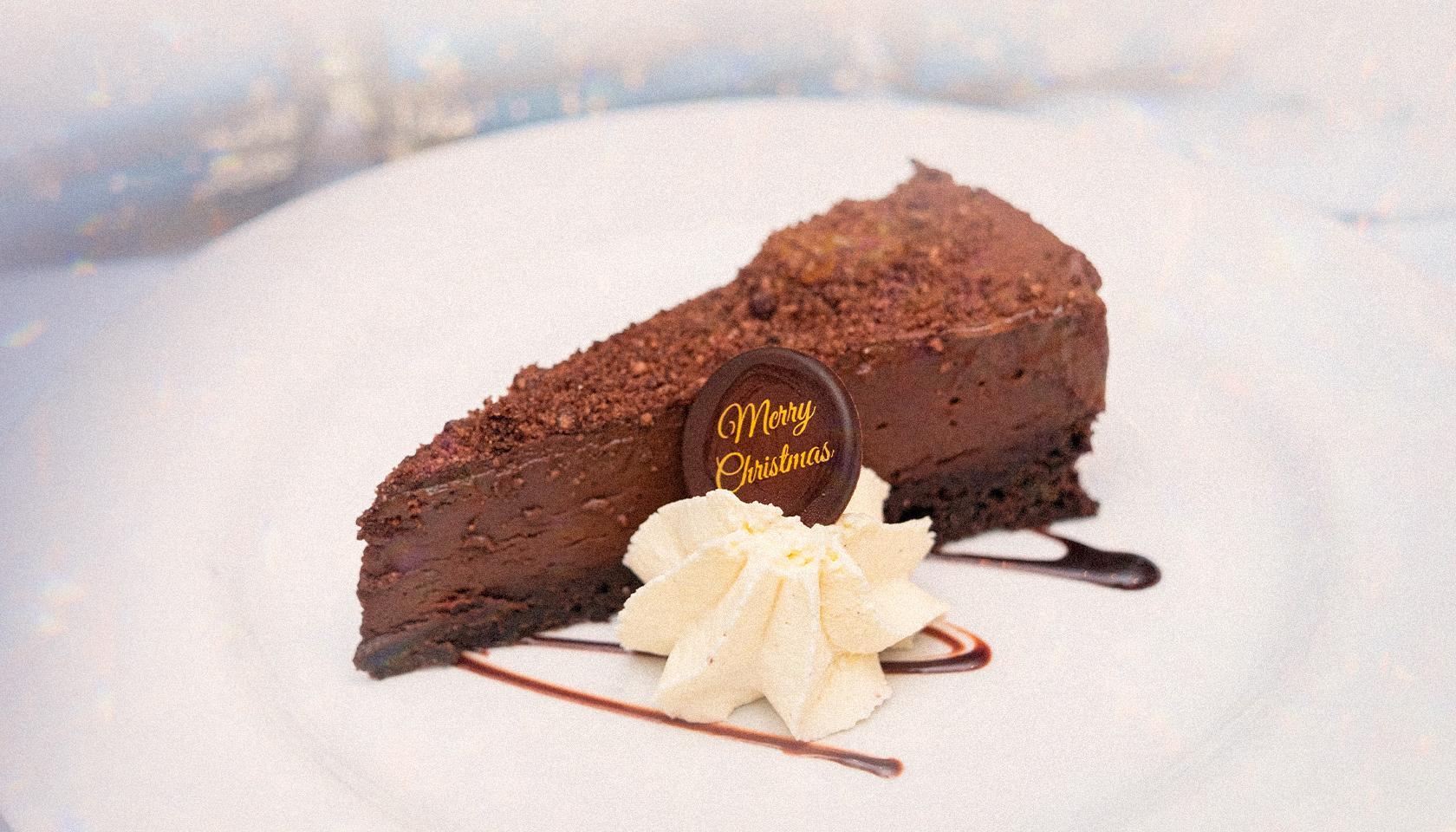 I dare you to find a tasting note flavor that hasn’t been assigned to a Scotch Whisky. Everything from marzipan to fish oil can be found hiding in a glass of Scotch and for many this romance keeps them trying different drams from all over Scotland. For the master distillers, picking apart these complex and subtle flavor notes is a day job. But enough about those lucky bastards.

While reading tasting notes after trying a Scotch might leave you a bit baffled as to whether you are drinking the same product, others are easier to pick up and broadly more accepted.

Ready for your Whisky nerd fact of the day to back this up?

The cake, however, is also made of fruits and candied peel such as currants, raisins, sultanas, and cherries. So where do these flavors come from?

When it comes to Scotch with a Christmas Cake tasting profile, we are exclusively looking at Sherry Cask Matured Whisky. More specifically, it tends to be Oloroso Sherry Casks and Pedro Ximénez Sherry Casks.

The former is a complex, rich Sherry with strong Raisin notes. The latter is a much sweeter Sherry, commonly known for its candied Red Fruit flavors.

Do the combination of those two remind you of anything? Bravo! It’s a recipe for Christmas Cake. Given ‘tis’ the season to be jolly’ we figured a few recommendations of Christmas Cake tasting Malts would be no bad thing.

Whether you enjoy them with your actual Christmas Cake is entirely up to you. Once you’ve tried these Drams, however, we’d expect you to be looking for a few more opportunities to be drinking these out of season as well.

When it comes to Sherry Cask maturation, a Dalmore malt has to find its way onto the list.

The three Mackenzie brothers who took over the Highland distillery back in 1867 kept the business in their family until 1960. One brother, Andrew, became renowned as an innovator in the industry and was one of the first distillers to experiment with Sherry Cask maturation.

By using different sizes of still to this day, Dalmore can vary the characteristics of its Spirit considerably. Nevertheless, the experts broadly agree that most Dalmore Spirit is ideal for Sherry Cask maturation bringing out flavors of fruit cake and orange peel The 15-year-old specifically brings together three different types of Sherry Casks including a Matusalem Oloroso Sherry, an intense and rich Wine that is also sweetened with Pedro Ximenez Sherry.

With this combination, you are guaranteed a massive hit of classic Christmas Cake with this one.

When trying Scotch from a distillery that describes itself as the connoisseur of Sherry Cask matured Whisky then it won’t be long before you stumble across a tasting note of Christmas Cake.

Glendronach is a picturesque distillery in the Speyside region that releases an exclusive range of non-chill filtered malts that all rely on some form of Sherry Cask maturation.

While Bourbon casks are still used at the distillery, it is the Sherried style of the Whisky that has been bringing back customers since 1825. The Allardice is the 18-year-old release from the distillery that is matured exclusively in Oloroso Sherry Casks.

This length of time in pure Oloroso is becoming increasingly rare and makes this a real Christmas Cake classic that even Scrooge would enjoy drinking.

Here’s a real Sherry bomb of a Scotch. Bottled at its natural cask strength, this non-chill filtered expression from Aberlour is matured exclusively in Sherry Casks.

The releases of this malt come in batches so may slightly vary in ABV but broadly speaking this is one of the most popular Sherry Cask matured Whiskies on the market and is also very reasonable value. It even comes with a great story. When replacing one of their stills, workers at Aberlour found a hidden bottle of malt. A Scotch time capsule you could say. After drinking half the bottle, they sent the other half to the lab for testing and Aberlour A’bunadh is now the distillery’s attempt to recreate the time capsule Scotch.

Definitely, Santa’s favorite if you’re looking for a Scotch to leave out for him on Christmas Eve.

If the story of a Cask Strength Sherry Matured Scotch got you excited then here’s another one that competes with the A’bunadh for Christmas Cake flavor and Cask Strength goodness.

Glenfarclas distillery is home to the biggest stills in Speyside and their Spirit responds extremely well to long aging in Sherry Casks. They mainly use Oloroso Sherry for their maturation and the 105 is their Cask strength single malt, so named because it is 5 over 100 proof alcohol.

With Chocolate and Toffee notes complimenting the Christmas Cake this really is a sweet treacle of a Scotch that is almost a dessert in itself.

But don’t just take our word for it. This Sherry-tastic Scotch was one of the top 5 malts in Flaviar Community Awards 2017.

When all else fails then turning to one of Scotland’s oldest distilleries for Christmas Cake flavor is no bad strategy. Bowmore was the first registered distillery on Islay and have been mastering the arts of Scotch Whisky maturation since the eighteenth century.

Their fifteen-year-old malt otherwise known as Bowmore Darkest is finished in a range of Sherry Casks. Using sight alone however you can tell that this devilishly dark red Scotch has spent time maturing and taking on the flavors of Sherry Casks.