Add to Your Bucket List: A Trip to Speyside 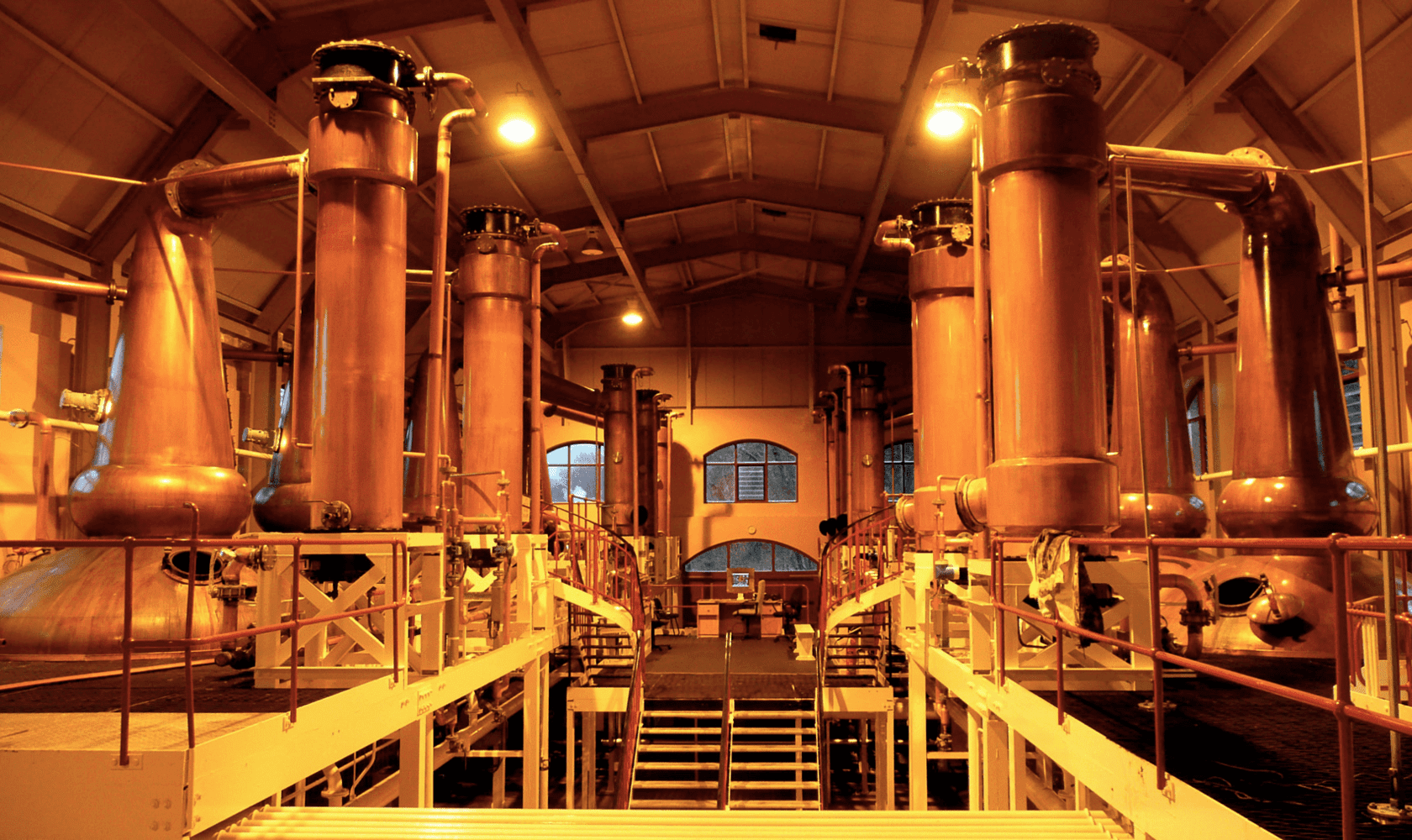 Over half of Scottish distilleries are located in Speyside, making this tiny region occupy a big place in every Malt Whisky lover’s heart.

Historically, Scotland was divided into only two regions: the Lowlands and the Highlands, the latter covering Speyside. Add Islay and the Islands and you get to Scotland's grand total of five distilling regions. 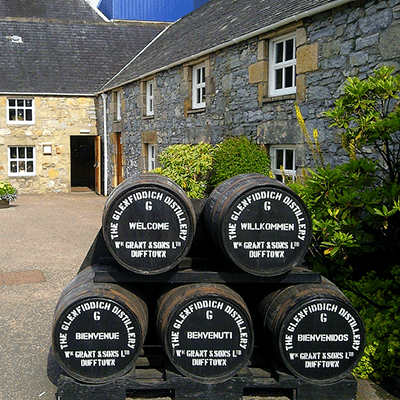 Speyside took its name from the river Spey and it is bordered by the rivers Findhorn to the west and Deveron to the east. Some people like to break the Speyside region down even further into 8 smaller regions, but as we prefer to focus on the dram than the geography, let’s just leave it at that!

The heart of the Scottish Whisky industry

Whisky production grew at the speed of light in the nineteenth century, supported by limitless resources of crystal clear freshwater, barley grown on rich local soil, and easy access to rail transport.

The list of world-famous Scotch brands produced in Speyside is impressive and includes Aberlour, Balvenie, Benriach, Benromach, Glenfarclas, Glenrothes, Glenlivet, Glenfiddich, Macallan, Strathmill, Tormore, and many others. We've built this great interactive map of Scottish distilleries (with descriptions!) that you can use to explore them.

Scotch from the Speyside

Some Scotch-producing regions have a very distinctive style, but this is not the case with Speyside. The variety of character and style of Speyside Scotch is broad, yet some have tried to identify common traits, such as “plenty of nose”, “sweet, delicate, and endearing” or described them as “mellow, sweet and particularly fruity malt Whiskies”.

Whatever the analysis, one thing is for sure: you can’t call yourself a Scotch drinker until you’ve made the trip to Speyside.

When in Scotland, you can treat yourself to Scotland’s Malt Whisky Trail through seven Speyside distilleries, or even go to the Spirit of Speyside Whisky festival. Uncle Flaviar bets his Riedel glassware that you don’t yet have your spring vacation planned... 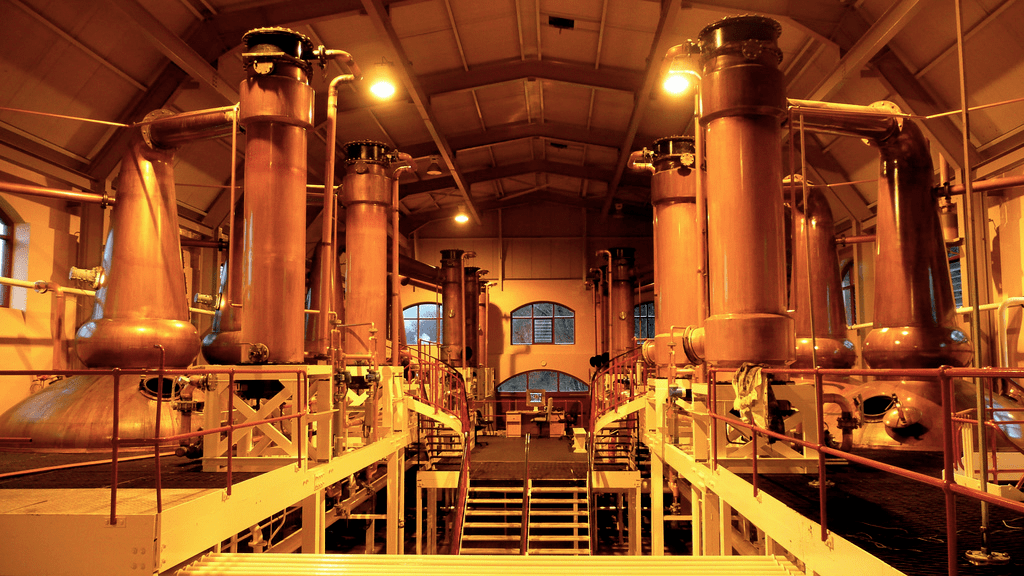 Read more about:
Published May 7th 2014
By Team Flaviar