Take Your Whisky Drinking to the Ron Swanson Level

“Never been hungover. After I’ve had too much Whisky, I cook myself a large flank steak, pan-fried in salted butter. I eat that, put on a pair of wet socks and go to sleep.” ~Ron Swanson
A man who drops this kind of logic deserves a Whisky article in his honour. So…

What is Ron Swanson’s favourite Whisky?

Over the course of Parks and Rec’s 7 seasons, Ron Swanson went from a government-hating divorcee with a saxophone-playing secret identity to a National Park superintendent and happily-married father. But one thing always remained certain; Ron loved to enjoy a certain dram of Whisky called Lagavulin 16.

From keeping a bottle in his office at all times to finally visiting Lagavulin distillery in season 6, the drink makes several appearances throughout the TV show and in many ways becomes the iconic symbol of Ron’s personality.

Lagavulin is a Whisky distillery based in Islay. The name derives from the gaelic term for “hollow by the mill” and was originally an area used by Lords to keep their ships after War. Is it now making sense why old wooden ships feature in Ron’s Pyramid of Greatness?

So what makes Lagavulin so special?

Lagavulin is often recognised as the richest single malt available from Islay and has a distinct sweet and peaty taste that is rarely forgotten.

The makers are renowned for their slower distillation process that includes a long fermentation and creates a product that will definitely not be your new light, breakfast dram. Like most distilleries there is a range of expressions available but this slow process of creating the base spirit ensures that all of them share the classic richness of a Lagavulin Scotch.

Ok I’m intrigued. How much is a bottle of Lagavulin?

Lagavulin’s most accessible and biggest selling expression is the 16 year old, Ron Swanson’s “nectar of the gods”. At 43% ABV this would be classed as their introductory malt in terms of price. In Europe it can be found for around €60 and due to custom and taxes for around $100 in US. 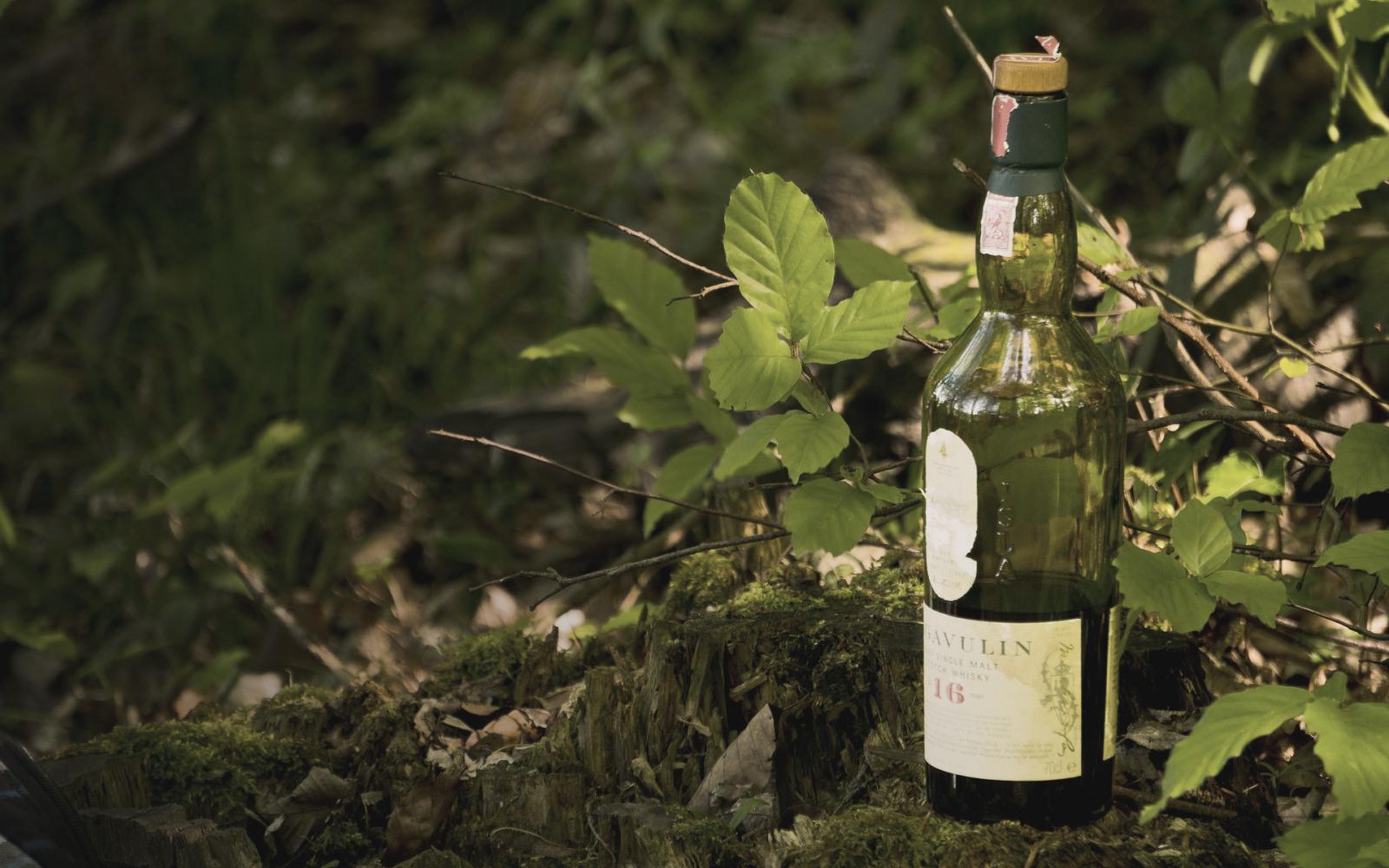 By no means however is this an introductory Whisky. This expression has won a whole host of industry awards over the years and is arguably one of the most complex tasting Whiskies at its price range.


So it’s just the 16? Can I try any other expressions from Lagavulin?

The other 2 core expressions currently in production at the distillery are the Distillers Edition and 12 year old.

The 12 year old is the younger version of the 16 year old and sold at a higher price point. Why you ask? Well, firstly this is bottled straight from the cask at a much higher percentage of ABV (56%-57% depending on the edition). Secondly, and this also applies to the Distiler’s Edition, the Whisky is rarer and only a fixed amount are bottled each year as part of vintage editions. Prices will vary depending on this vintage and connoisseurs will attempt to pick apart the nuances between each expression.

You’ve charmed me. Where can I buy Lagavulin? 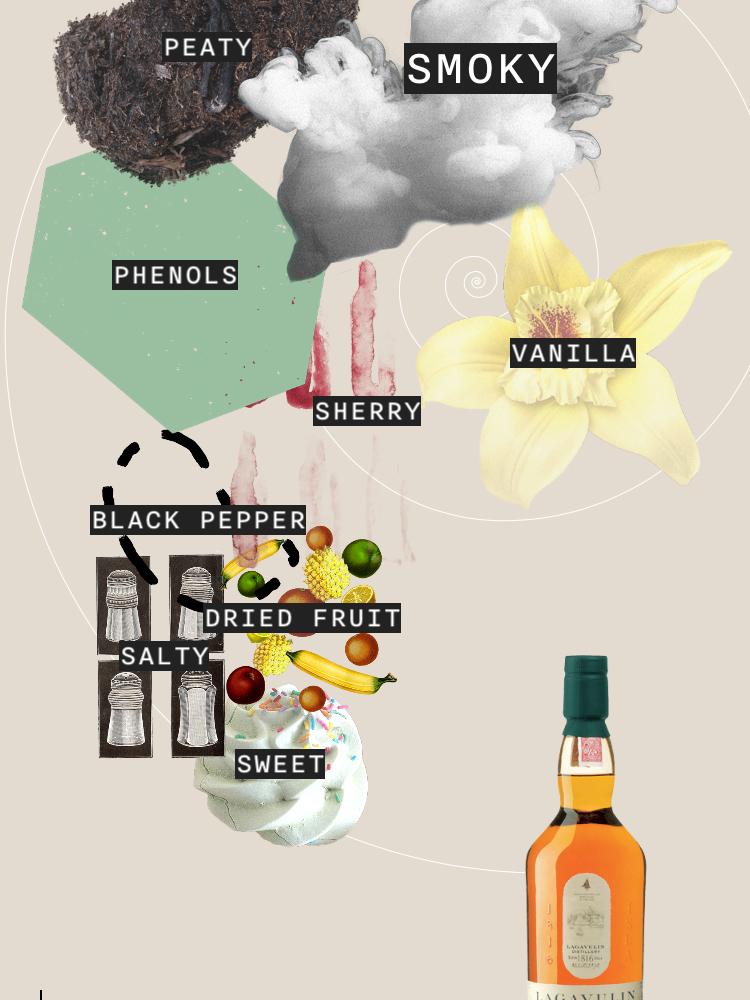 As luck would have it some the expressions are currently available here on Flaviar. There is a range of reviews and descriptions for each Whisky and the Flaviar Flavour Spiral can help you learn a bit more about the best expression for your taste palate.

Outside of these 3 there are also a lot more unique expressions that you may like to explore from Lagavulin.

For example, 2016 saw the distillery celebrate its 200th anniversary with exclusive bottlings of an 8 year old and 25 year old Scotch.

Undoubtedly adding more expressions to the range might be the result of Ron buying his 51% stake in the distillery in the show’s final episode!

Right I’ve got my bottle. How do I drink Lagavulin?

Whatever version of Lagavulin you choose, there is a simple way to enjoy your bottle. Serve it neat, find the right moment to kick back and relax, and enjoy your Lagavulin the slow Ron Swanson way: