Why do we drink on St Patrick’s Day? 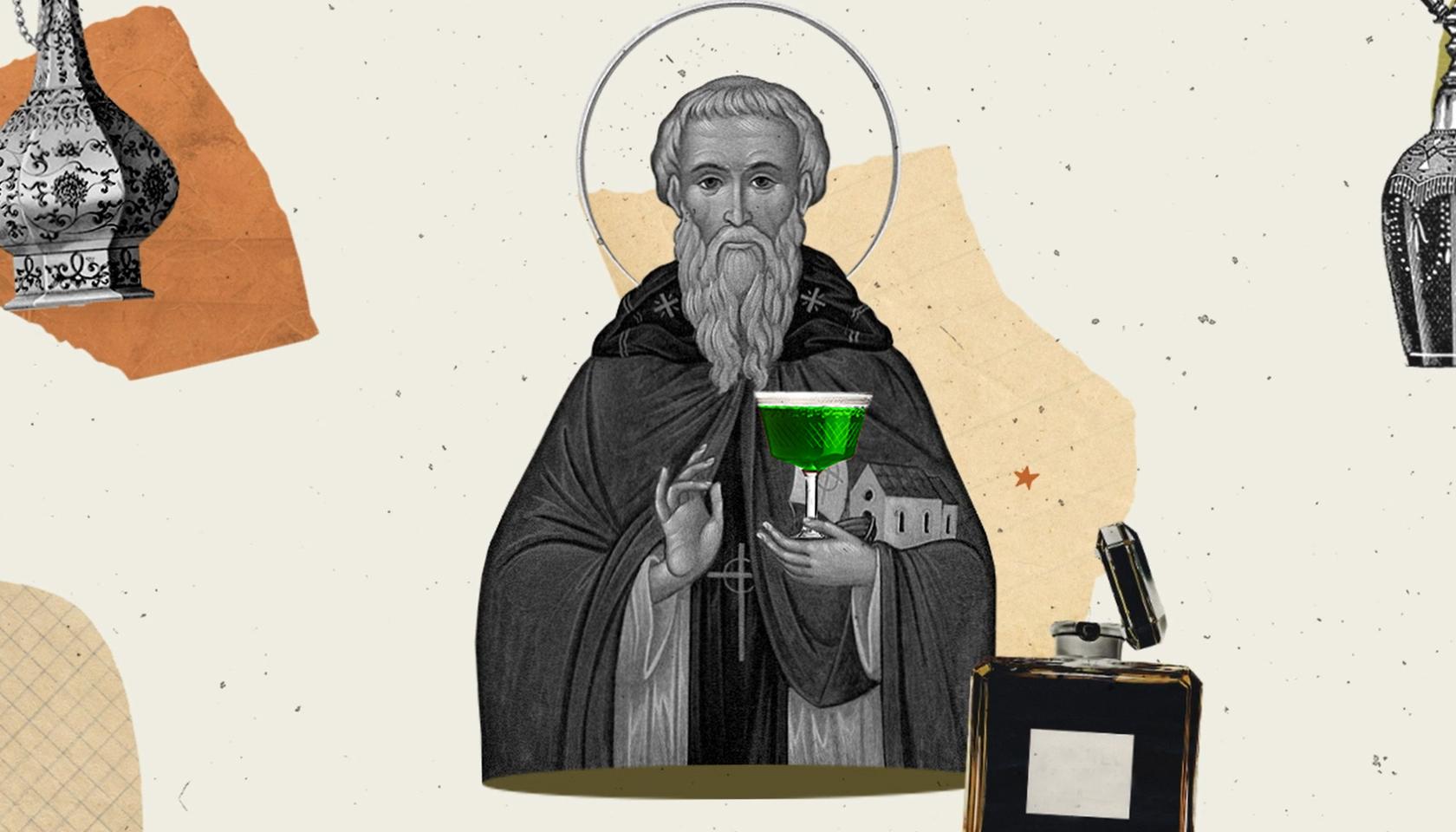 For years and years, we have all reveled in the famous St Patrick’s Day celebrations. We have gone out, sometimes with, and sometimes without our Irish friends, and raised a glass to the man himself. Saying that, have we?

How many of us have actually known who St Patrick is? Unless you were taught at school you may not know the history of these now world-famous celebrations.

Celebrated on 17th March every year, this auspicious date is actually the day that St Patrick died - way back in the 5th century AD. Although the first official records of a St Patrick’s day parade are from 1601.

Clearly, the myth and legend of St Patrick were alive well before then, but it wasn’t until the 18th century when Irish soldiers and immigrants marched that the festivities took hold on a global scale. The parades served as a demonstration of Irish pride and an outcry against the persecution many Irish-Americans faced.

While the day was a feast day in Ireland from the seventeenth century, it took a more political tilt in the United States.

So who is this St Patrick?

The most Irish of all, the greatest of the greats, the Patron Saint of Ireland. Well yes, although technically speaking he wasn’t Irish. He was born somewhere in Great Britain, many believe that he was born in Scotland. So he wasn’t Irish and in fact he wasn’t even a Patrick.

The history is sometimes blurred as it was so long ago but it goes something like this. Patrick was actually called Maewyn Succat. Maewyn was born into the good life, to a wealthy aristocratic family.

His fortune didn’t last long as he was kidnapped by Irish raiders and converted to Christianity while in captivity. The rest they say is history… he became a deeply religious man. After escaping captivity a voice told him to return to Ireland as a missionary. He chose the name Patrick when he became a priest and spent his days baptizing babies and spreading the biblical word.

What is the connection to Ireland?

Despite not being Irish and actually being held hostage by Ireland, the voice that spoke to him told him to go to Ireland.

From that day he wove Irish culture into his teachings, like using the three leaves of the shamrock to symbolize the three elements of the holy trinity. St Patrick was extremely popular and in fact as the patron saint of Ireland, it was the people that bestowed this title on him, he was never canonized as a saint by the church.

Read how Irish Whiskey endured through hard times in this article.

Why are the drinks green?

Think of those stunning verdant hills and it’s obvious why Ireland is known as the Emerald isle. What you might not know is that the green color was only incorporated into St Patrick’s day in the 1700s. Before then the color had been blue.

Once the shamrock - also synonymous with St Patrick’s teachings - became a national symbol, then green stuck. Even leprechauns, which had always been described as red before, became green. And you might as well throw some green on - it is said they will pinch you if you aren’t wearing their color. Oh, AND it can make you invisible to them!

Which are the Irish drinks to celebrate St Patrick’s Day?

With St Patrick's Day around the Corner, the Question is: What Will You be Drinking? Well, you can’t go far wrong than ordering a Guinness at your local Irish pub, or if you’re hosting, dropping a couple of drops of green food coloring into a light ale or any of your favorite clear cocktails.

If you’re looking to take things up a notch, then why not try one of these cocktails:

This is the heady mix of Irish Whiskey, Baileys, and Frangelico. Totally delicious! So 25ml Whiskey, 15ml of the Baileys, and the Frangelico or make a pitcher with the ratio of 3:2:2

Take 40ml of Irish Whiskey and pour it over some robust ice cubes. Then mix with 10ml of lime juice. Fill to the top with ginger ale (about 15 or 20ml) and finish with a slice of lime. Yes, please!

A post shared by The Dorset Ginger Company (@dorset_ginger)

Love Guinness but want to try something a little bit different? This is the St Patrick’s day drink for you. Fill half a glass with Guinness and the other half with Champagne… and hey presto. It looks stunning and it tastes pretty damn good too.

A slightly sweeter option that would be perfect to end the night, or wind down after a dinner with friends is this take on a Martini. Here, mix 45ml of Baileys, 30ml of coffee (espresso), and 15ml of Vodka. Shake well and pour over one giant ice cube.

This cocktail lends itself perfectly to be made in batches. So shake 340ml of Reposado Tequila, 170ml of Peach Schnapps, and 170ml of Blue Curacao all together.

Then mix in 80ml of Irish Whiskey, Aperol, and lime juice. Then fill the jug to the top with Pineapple juice. We’d recommend using twice as much juice as Tequila so around 700ml.

And if that's not enough ideas, here are another 5 cocktails to sláinte you into the mood for this year's festivities (and here is the website where you can buy all key ingredients).

So what are you waiting for? St Patrick’s Day is almost upon us. We’d love to hear how you’re celebrating, so please do comment below and let us know what you’ve got planned.