The Fighting Irish: How Irish Whiskey Endured Through Hard Times 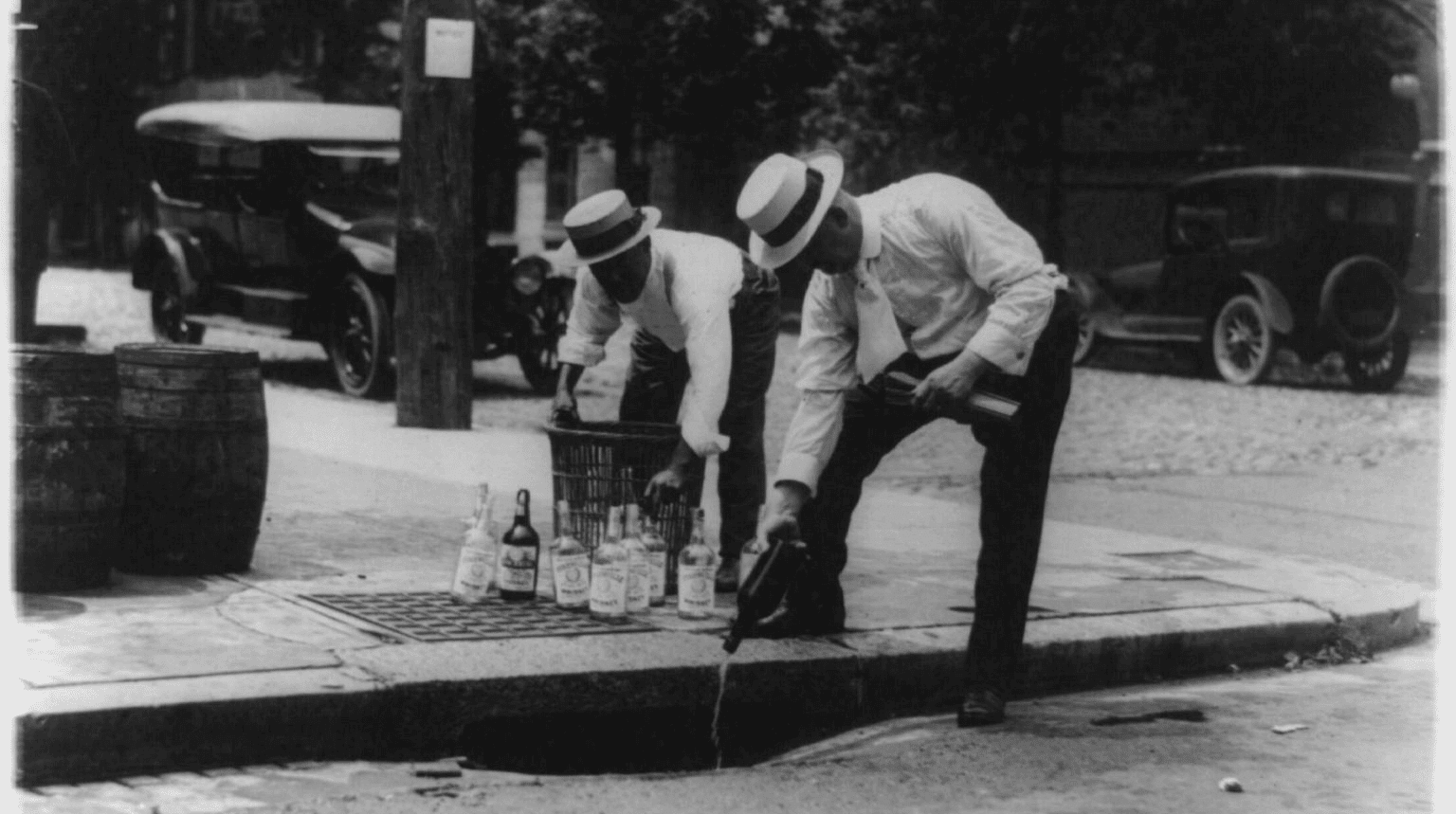 While the Irish Whiskey industry may be seeing a massive turnaround in success, with profits soaring and new distilleries opening up all the time, it wasn’t always like this.

There was a period of bad luck and economic downturn during the early 20th century that saw the industry almost wiped out. But what could cause such hard times for Irish Whiskey? Well, there were several factors.

The period of prohibition in the States really rocked the Irish Whiskey industry.
It started in 1920 and lasted until 1933. That’s 13 long years of little to no trade with what was one of the market’s biggest customers.
Irish distiller’s refused to send their product to America illegally but in doing so, cut themselves off from their biggest consumers.
It also allowed fake Irish Whiskey to flourish in the country, meaning that even when Prohibition ended, the reputation of Irish Whiskey was tarnished.

A post shared by McGee's Irish Pub (@mcgees_irishpub) on

The Easter Rising and War for Independence

Prohibition was preceded by the 1916 Easter Rising, a significant moment in Irish history, as well as the beginning of the fight of the Irish to become independent from Britain.
Unfortunately, a big part of the Irish uprising was a halt on trade between Ireland and the UK, which again meant cutting off one of their biggest customers.
So while the Easter Rising and the fight for Irish independence may have been helpful for one cause, it certainly didn’t help the Whiskey industry.

During this time the number of distilleries in Ireland dropped significantly.
It also lead to more turmoil after Prohibition, as the Anglo-Irish Trade War started in 1932. This saw massive import taxes being levied on goods imported from Ireland, as the English sought to make money as “reparations” for losing land in Ireland, known as land annuities.
The Irish government in 1932 stopped paying these reparations and as such, the trade war began. It only lasted five years but was devastating to the Irish economy and the Whiskey industry in particular.

One positive that did come out of all this chaos was the formation of Irish Distillers.
This occurred many years after the Easter Rising and Prohibition, taking place in 1966.
The industry still hadn’t revived from the hardship of those earlier decades and the three main distillers still left in the South, John Jameson & Sons, John Power & Sons and Cork Distilleries Company, decided to merge to form Irish Distillers.

A post shared by That’s Dram Good (@thatsdramgood) on

This was the only way for the three to survive, and they came together with a new distillery at Midleton, which is still thriving today.
They are now owned by Pernod Ricard, but with the massive spike in popularity that Irish Whiskey is experiencing at the moment, Irish Distillers is one of the fastest-growing branches of their parent company.