With St Patrick's Day around the Corner, the Question is: What Will You be Drinking? 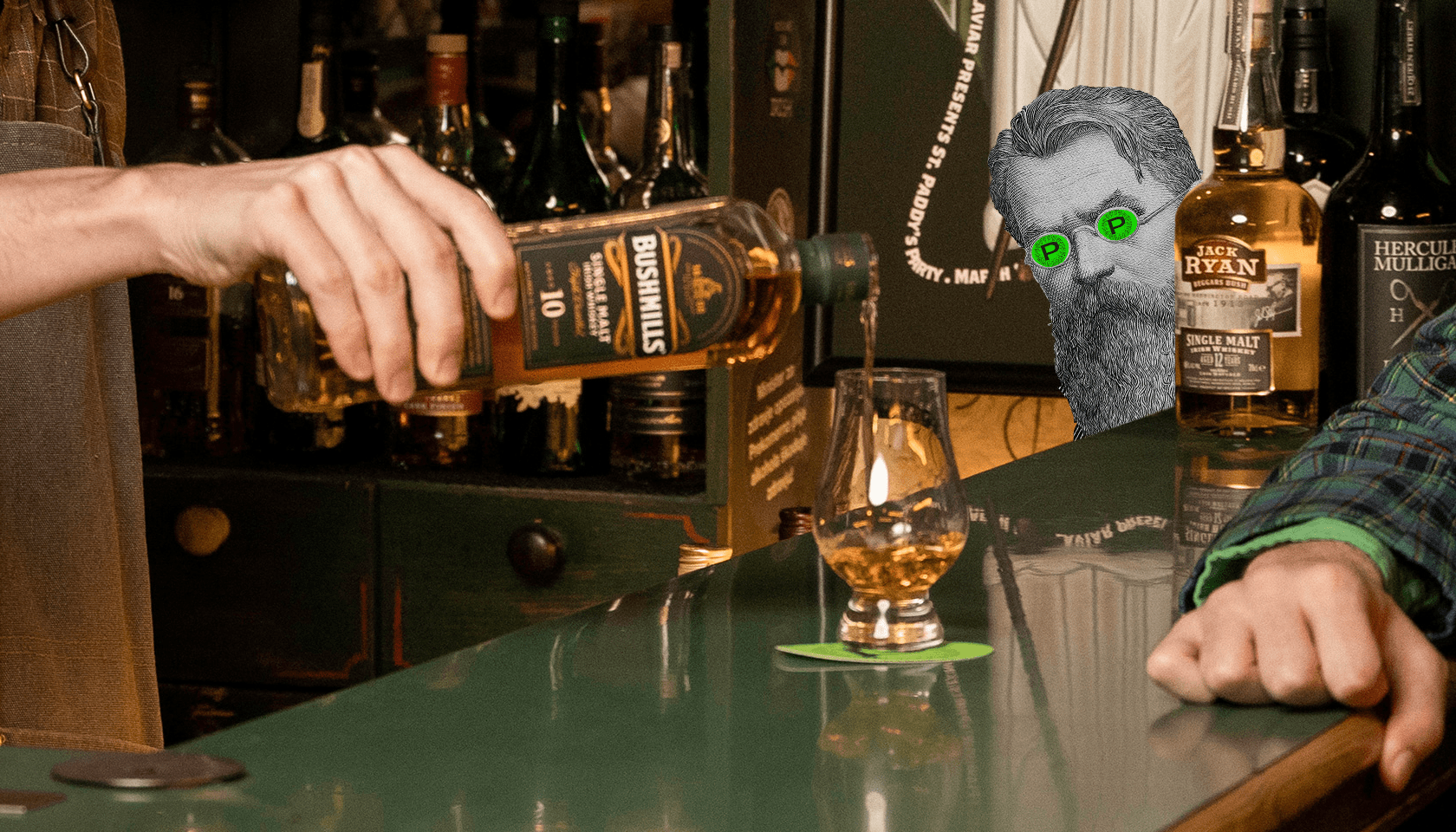 St. Patrick was a pretty great guy. Not only did he get rid of all the snakes in Ireland, but he also gives us an excuse to consume unnecessary amounts of alcohol at least once a year.

Although Patrick himself was not Irish, having originally been captured from Wales and brought to Ireland as a slave, he is celebrated every year as the Patron Saint of Ireland.

How it all began

The Irish being the great drinkers that we are, use our Saint’s Day to show the world just how much alcohol our livers can cope with in one night.

But there’s more to St Patrick’s Day than just alcohol. In fact, it is a holiday that is celebrated all across the world and historically did not even begin in Ireland. 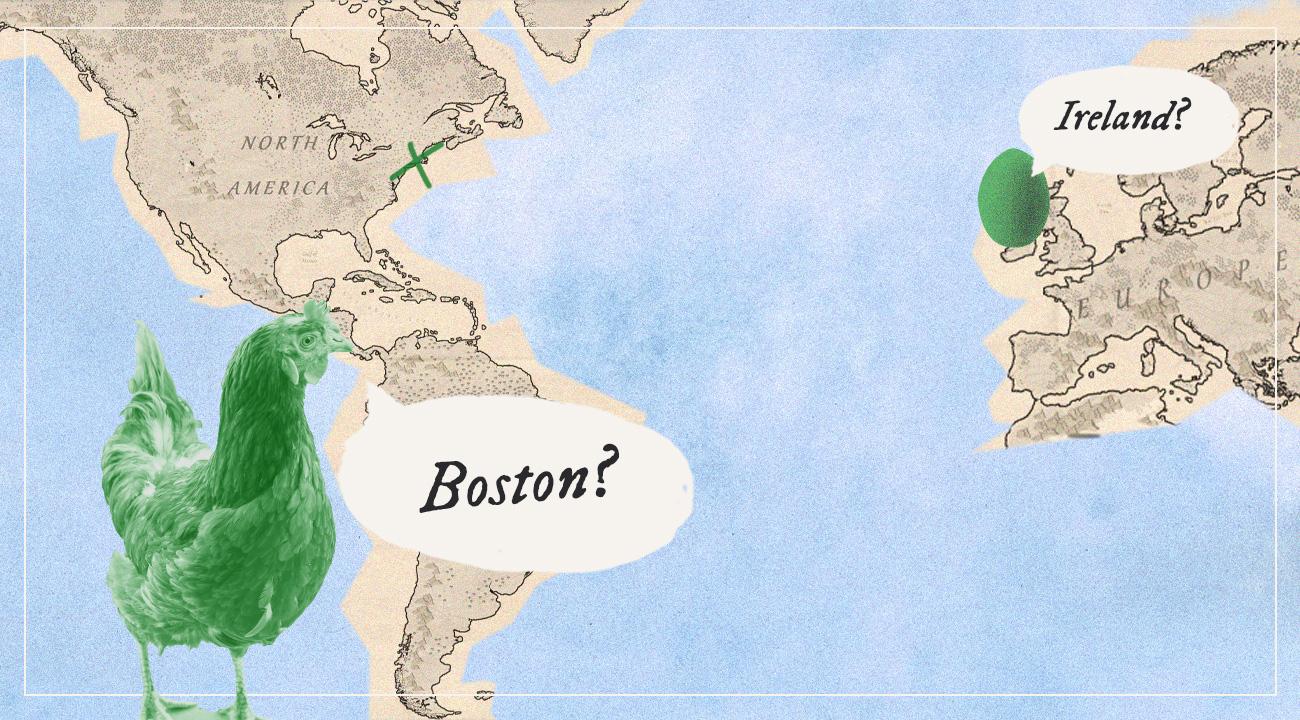 The first St Patrick’s Day celebration was actually held in Boston in 1737 by Irish immigrants celebrating their homeland. Since then it has become a major festival in America and Ireland as well as all across the globe, even in places such as Argentina and New Zealand.

With a festival this old and historical it should be no surprise that there are more than a few traditions and tales associated with it.

Perhaps the most famous tradition is known as the Wearing of the Green. This is basically that everyone has to wear green on St Patrick’s Day, despite the fact that St. Patrick's vestments were actually blue. 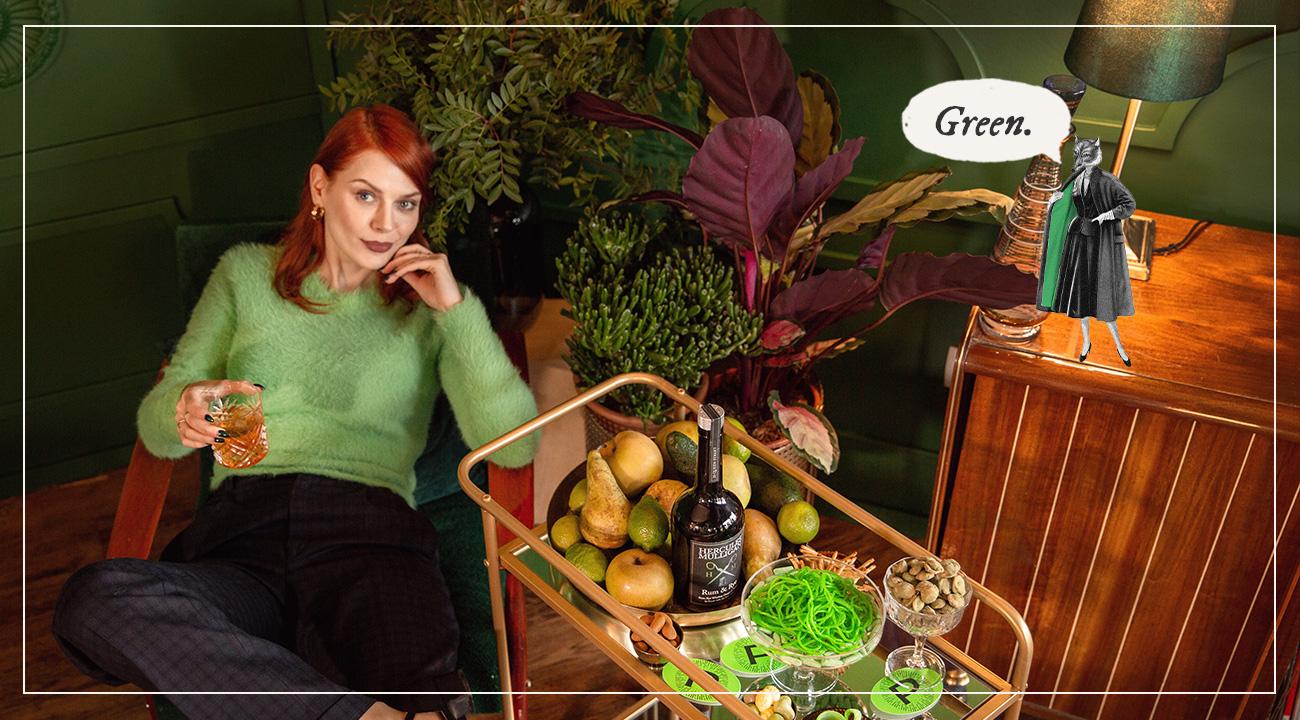 In fact, it isn't just green that is supposed to be worn, but the colour Shamrock itself. So make sure you get your colour swatches out before you leave the house on St Paddys!

The second tradition in Ireland is eating the delectable, old Irish favourite, corned beef and cabbage.

Who doesn't love beef that has been tightly squeezed into a metal container alongside nature's most hated vegetable? Sorry if you’re partial to a bit of cabbage but we personally can't stand the stuff!

Apparently this tradition, again, comes from Irish immigrants in America. Since they couldn’t get their hands on a bacon joint, they settled for corned beef, which was more readily available in the States.

Since then it has become a staple of St. Patrick’s Day and is more often than not used to line the stomach before a long night of drinking in honour of the man himself.

The dilemma of the Day: Whiskey or Beer?

And that brings us to the ultimate St. Paddy’s Day tradition, drinking. St Patrick’s Day is one of the few times when it seems inappropriate not to drink alcohol. 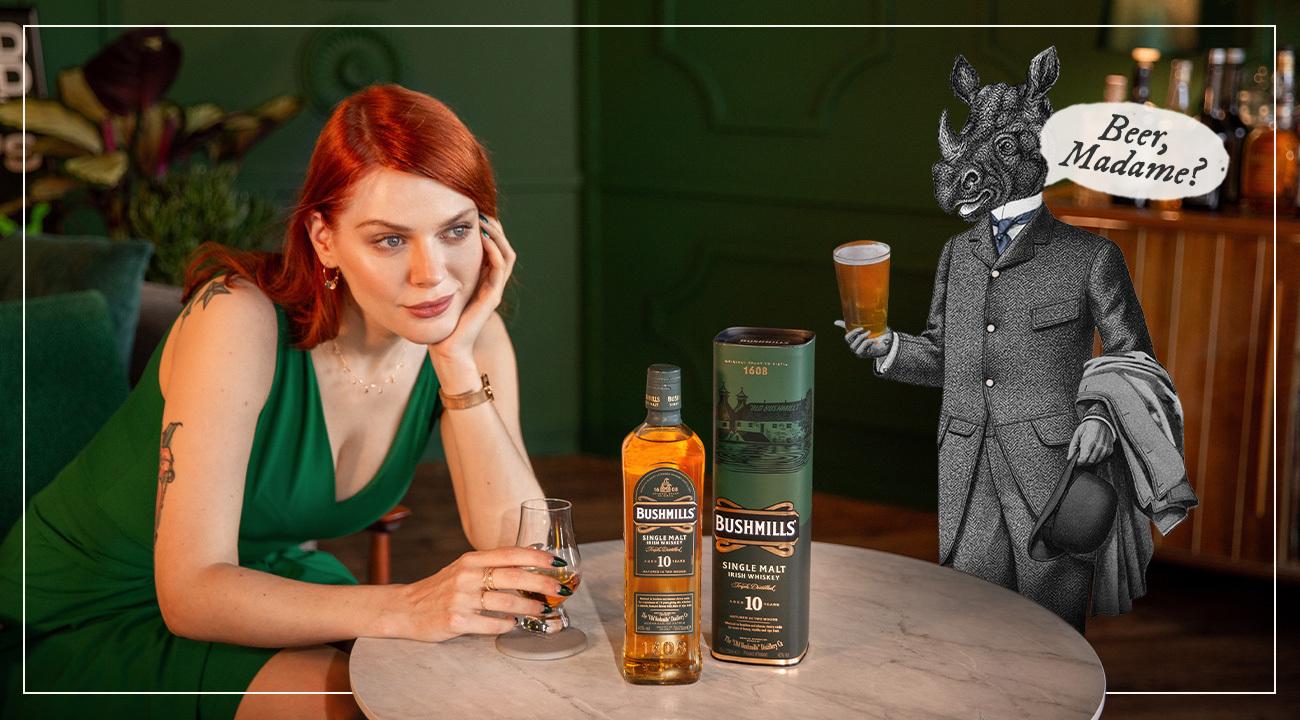 While the world likes to mock the Irish for their supposed inherent love of a tipple or two (or three, or four, or five) they certainly like to join in on March 17th. It seems only right that on the most Irish of all days the country’s unofficial national drinks are consumed in massive amounts.

Guinness is the pride of the Irish and has a long history in the country. It was first brewed in Arthur Guinness’ St. James’ Gate Brewery in the 1700s and became one of the most popular beer brands in the 1800s.

Today that legacy lives on and Guinness is now one of the biggest selling drinks on St Patrick’s Day. So popular is it on this day in particular that it sells nearly twice as much as it does on any other day of the year. 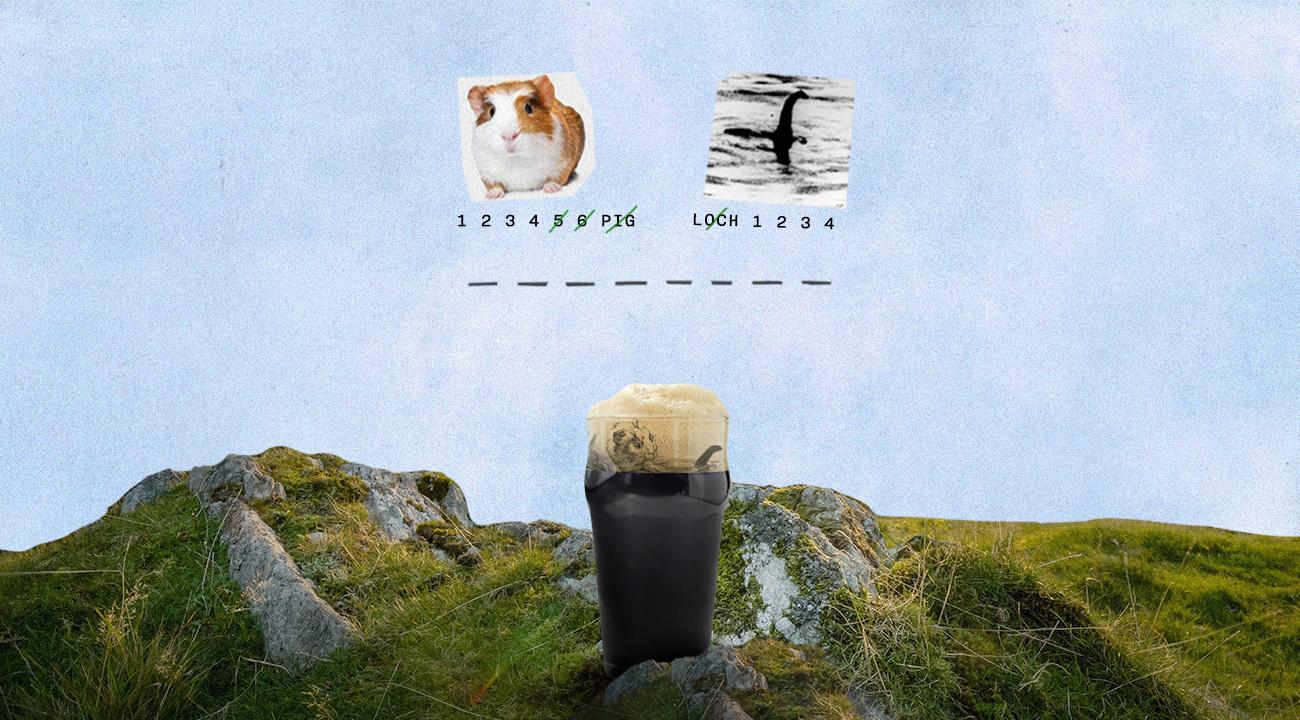 This comes to about 13 million glasses in total, or around 7.5 million pints, which is truly impressive.

Jameson Whiskey is also a massively popular drink right around the world (in fact it's so popular that Jameson angels' share could be a small distillery output).

Jameson Whiskey has been distilled in Ireland since 1780 when it was created in the Bow Street Distillery in Dublin. It was taken over by its namesake John Jameson in 1820, whose wife’s uncle had owned the distillery previously. 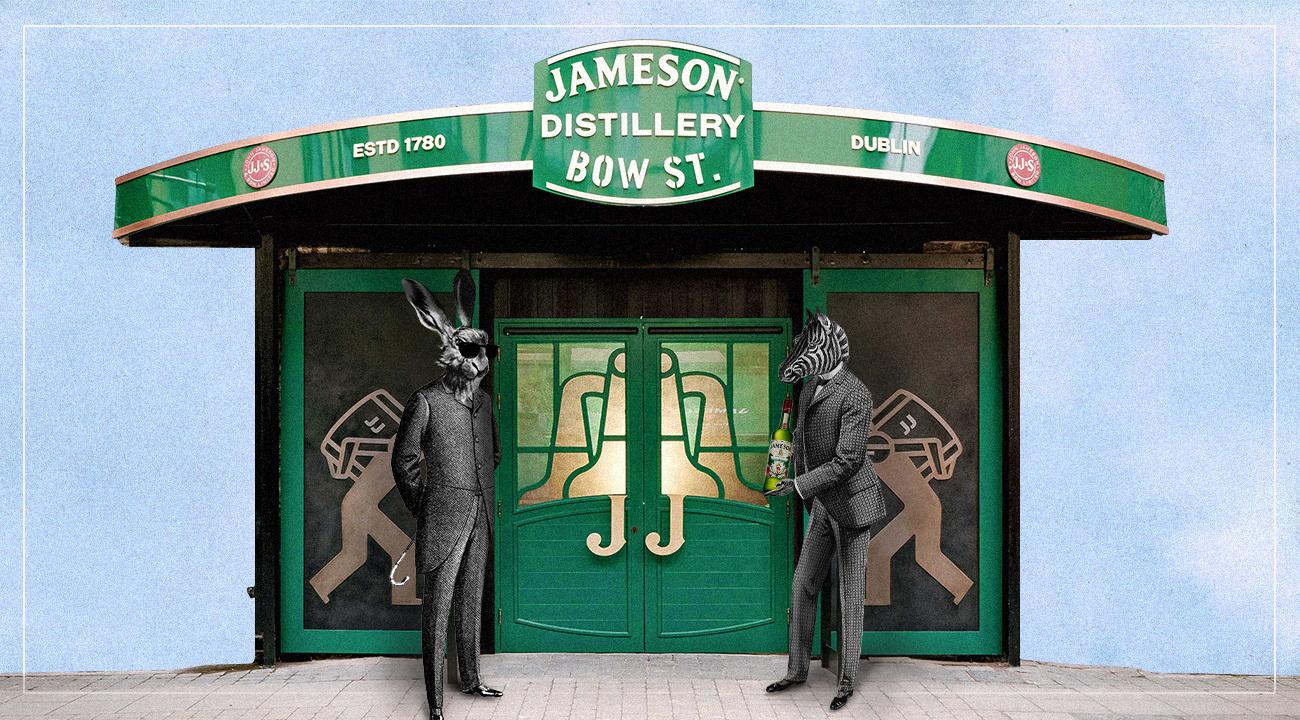 Jameson was Scottish himself and came from a family with a long history in the distillation business. When the distillery first began producing its drams, Dublin was the international hub of Whiskey production. Today it isn’t quite so lucrative and Jameson production has moved to Cork.

The Jameson brand on the other hand is doing amazingly well and is by far the best-known Irish Whiskey brand across the globe, so you would expect big things from them when it comes to St. Patrick’s Day.

Every year Jameson collaborates with a different artist to produce a limited edition bottle to celebrate St Paddy’s.

Teeling Irish Whiskey love to produce in small batches and play with casks in a lovely manner. They have a fresh perspective to give when it comes to Irish Whiskey. It can be said that Teeling manages to show the impact of dedicated cask maturation and cask finishes. Their Whiskeys are delicious, creamy and well matured.

The Irish have been distilling Whiskey for about as long as the Scots, with Bushmills Distillery in the North claiming to be the oldest licensed distillery in the world. Pretty impressive, but not wholly unsurprising from the Irish really! 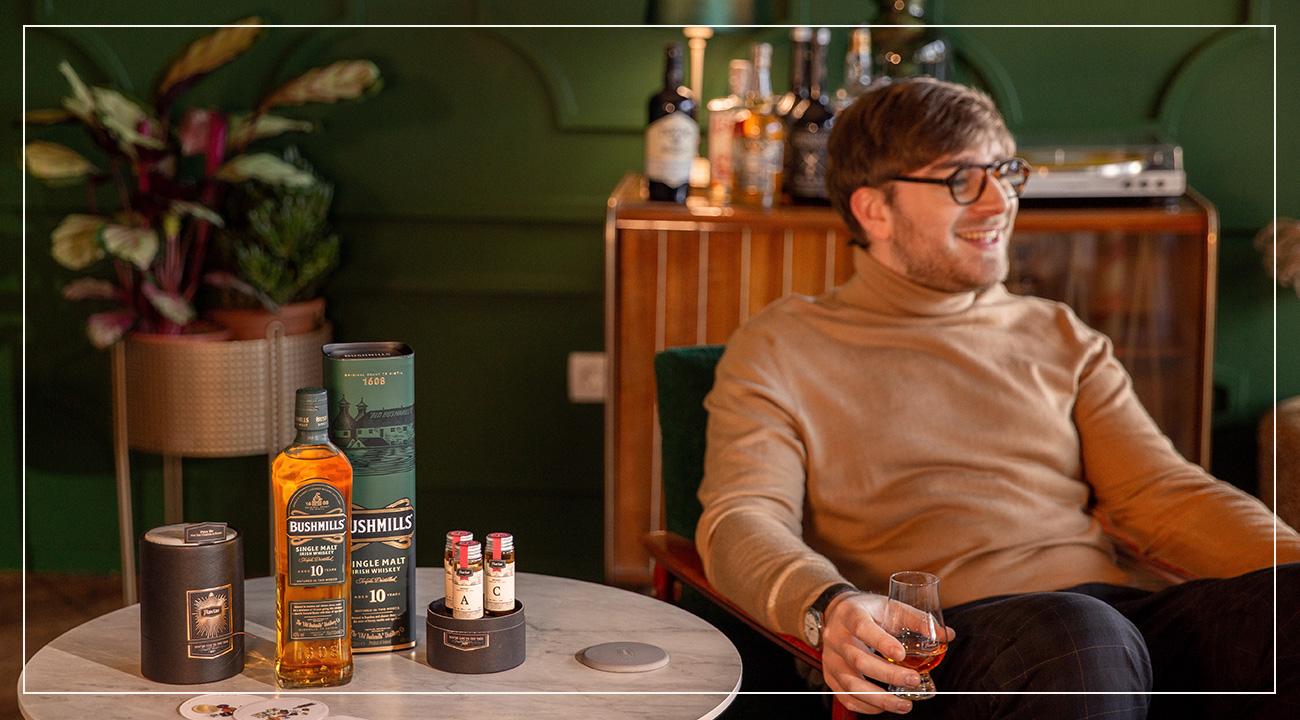 Planning a trip to Ireland?

If you visit Ireland you just cannot miss these Irish Whiskey distilleries.

Wherever you go and whatever you do, may the luck of the Irish be there with you! Sláinte!