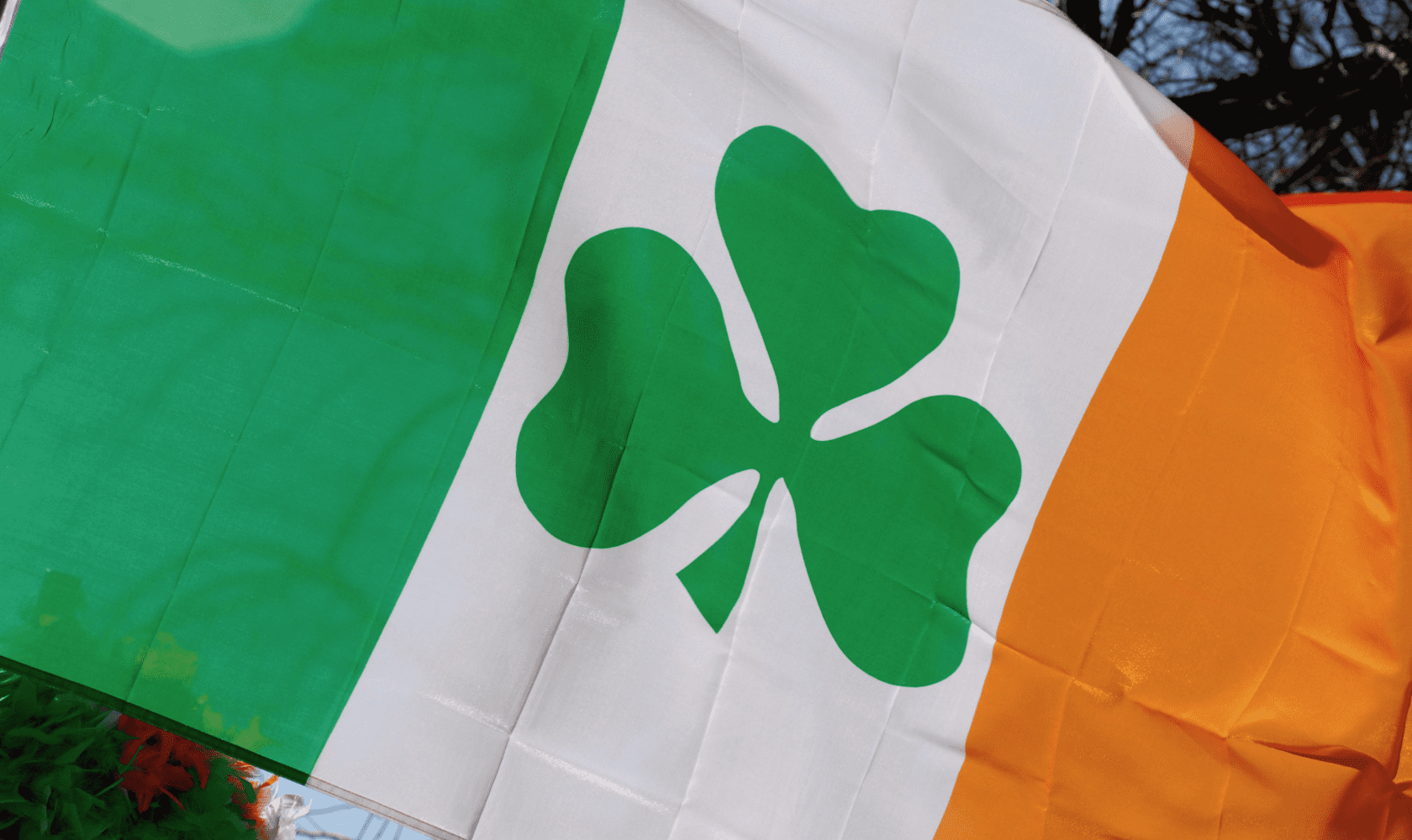 The Irish love to talk, especially when they’ve had a dram or two, so it should be of no surprise that there are a fair few good ole Irish Whiskey tales floating about.
Jameson embodied their own legendary tales a series of adverts a few years ago that told stories of John Jameson and his feats to protect every last barrel of Whiskey. Of course these were highly embellished and saw him fighting sea monsters and saving his entire distillery from a fire, but that’s besides the point!

We got talking to the good folks at the Irish Whiskey Museum in Dublin and they shared a few tales with us that definitely go down well with a dram or two!

How to get rid of the devil? Stop cheating guests out of their Whiskey

Perhaps one of the most legendary is that of St. Patrick’s Pot, or Pota Pádraig in Irish.

The story goes that St. Patrick once visited an inn, and upon ordering a shot of the hard stuff, found himself faced with a rather small serving. St. Patrick, being so wise and saintly of course, decided that this was not good enough, and took it upon himself to see that no one was ever cheated out of a good shot of Whiskey in this inn ever again.

He informed the innkeeper that there was a devil in his cellar that was feeding off his dishonesty, and the only way to get rid of him was to stop cheating his customers out of their Whiskey. The innkeeper, as any sane human would be, was terrified of the prospect of a devil in his cellar and the next time St. Paddy dropped round, the drams were overflowing.

Patrick proudly declared that the devil could no longer survive, what with the innkeeper’s change of heart, and he promptly shooed him out the door.

Since this tale was told it has become tradition to toast the saint on his feast day with a shot of Whiskey, although, as we all know, it tends to be a few more than one!

Paddy: an Irishman dedicated to Whiskey

Our next tale is slightly more recent, dating back to 1877, and tells the tale of an Irishman so dedicated to Whiskey that they named Paddy Irish Whiskey after him! Before Paddy was Paddy, it was Cork Distillery Company Old Irish Whiskey. Not quite as catchy, is it?

Cork Distillery Company wasn’t selling the best and to hook the customers they brought in Paddy Flaherty, rumoured to be the best salesman on the Emerald Isle! Paddy took the job seriously, which of course meant visiting every bar in Ireland and buying a round for the customers. It was probably a fool proof method of selling the product and certainly had people talking.

It wasn’t long before Paddy was known up and down Ireland for his Whiskey selling techniques. Now when someone becomes that famous in Ireland, what is the best way to commemorate them? With a drink of course! And that’s exactly what Cork Distillery Company did. They changed their name in 1920 and live on as Paddy’s Irish Whiskey to this day.

So the next time you reach for a glass of Irish Whiskey, make sure to do those on the Emerald Isle proud, and tell a tale with it! Whether it’s true or not is entirely up to you!