How Scotch Whisky Is Made #6: Finishing

‘Finishing’ Whisky in a different cask is a phenomenon of the past 30 years, being founded by industry legend David Stewart, Master Distiller at The Balvenie Distillery in the 80s, and one we still don’t know much about.
One way to think about it is with that age old advice your mum gave you when you were first dumped: “It’s good to date different people.”

And whilst Whisky is firmly marriage material, spending upwards of 3 years being faithful to one cask – transferring it to a different cask before we drink it, could mean it reaches our lips with a more diversified nose, and from a production standpoint, it gives blenders and distillers the opportunity to play with their output whilst retaining the distillery character.

Typically a single malt is aged in an American oak cask. But popular choices for the next three to twelve months is to ‘finish’ this Whisky lying in a different barrel bed, such as fortified wine casks such as those used for Sherry, Port, or even Madeira.

Balvenie Doublewood is finished in Sherry casks, but The Glenlivet breaks the rule completely, opting for a ‘finishing’ stage in brand new American or French casks to give additional, often more potent flavour notes to the existing liquid as the finishing cask used is typically ‘first fill’ to at its most vibrant for flavour compounds. 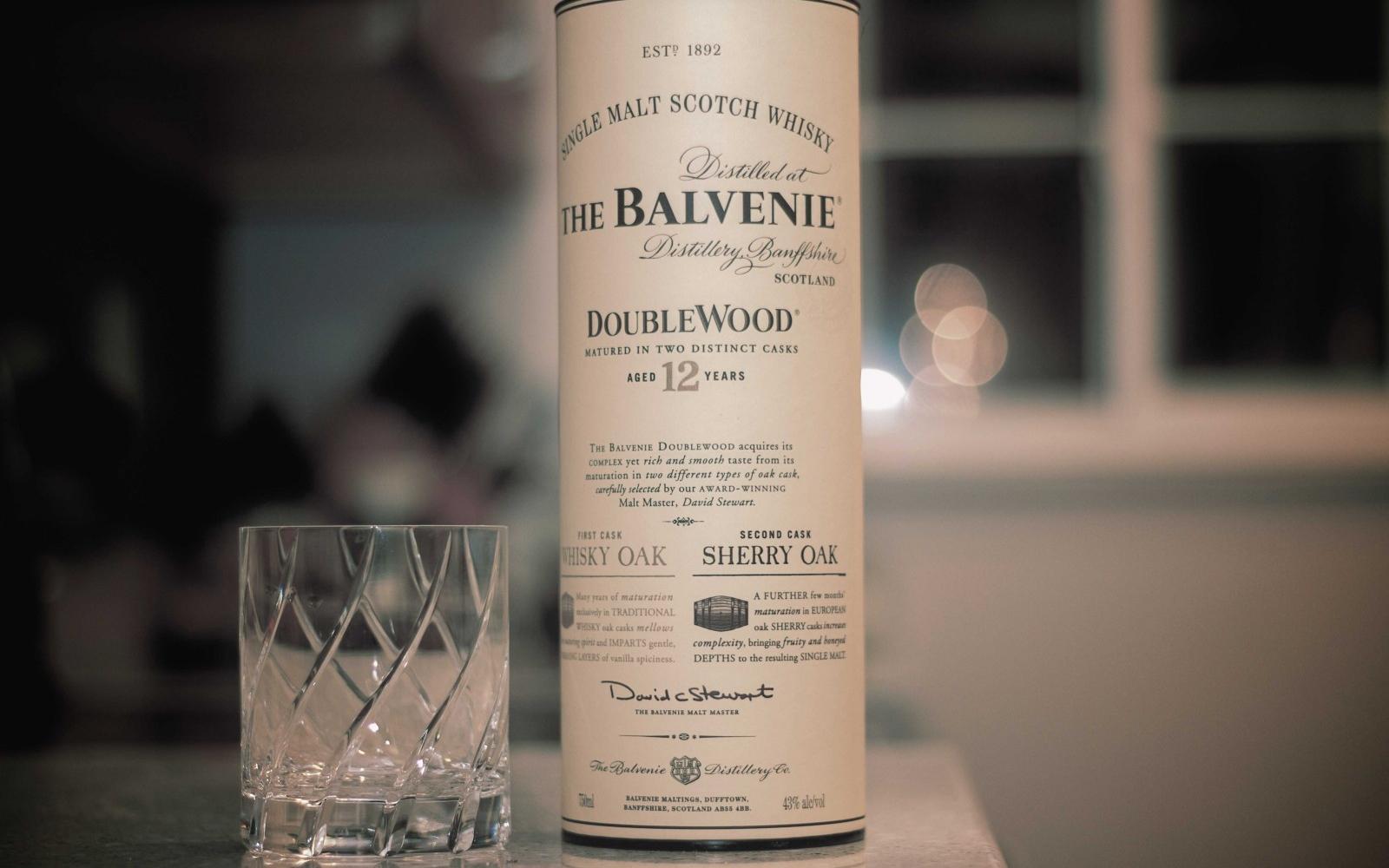 Distillers’ opinions seem divided on the impact of infiltrating a malt with differing cask origins. Dr Bill Lumsden of Glenmorangie argued that 60% of a Whisky’s flavour comes directly from the barrel, whilst other blenders declare that if pouring a glass of Sherry into Whisky doesn’t even make that much difference, how do you expect some wood which held it once to?

For Whisky geeks and influencers, these are typically welcomed as it expands what a traditional release can deliver on and can add comparisons such as a Bruichladdich 10 YO Port Charlotte matured in Bourbon casks and a 10 Year Old Port Charlotte matured in Bourbon casks then finished in Bordeaux Red Wine Casks which facilitates a further understanding of the breadth of what any given distillery or brand can achieve with subtle, short-term tweaks to the flavour and maturation programme. 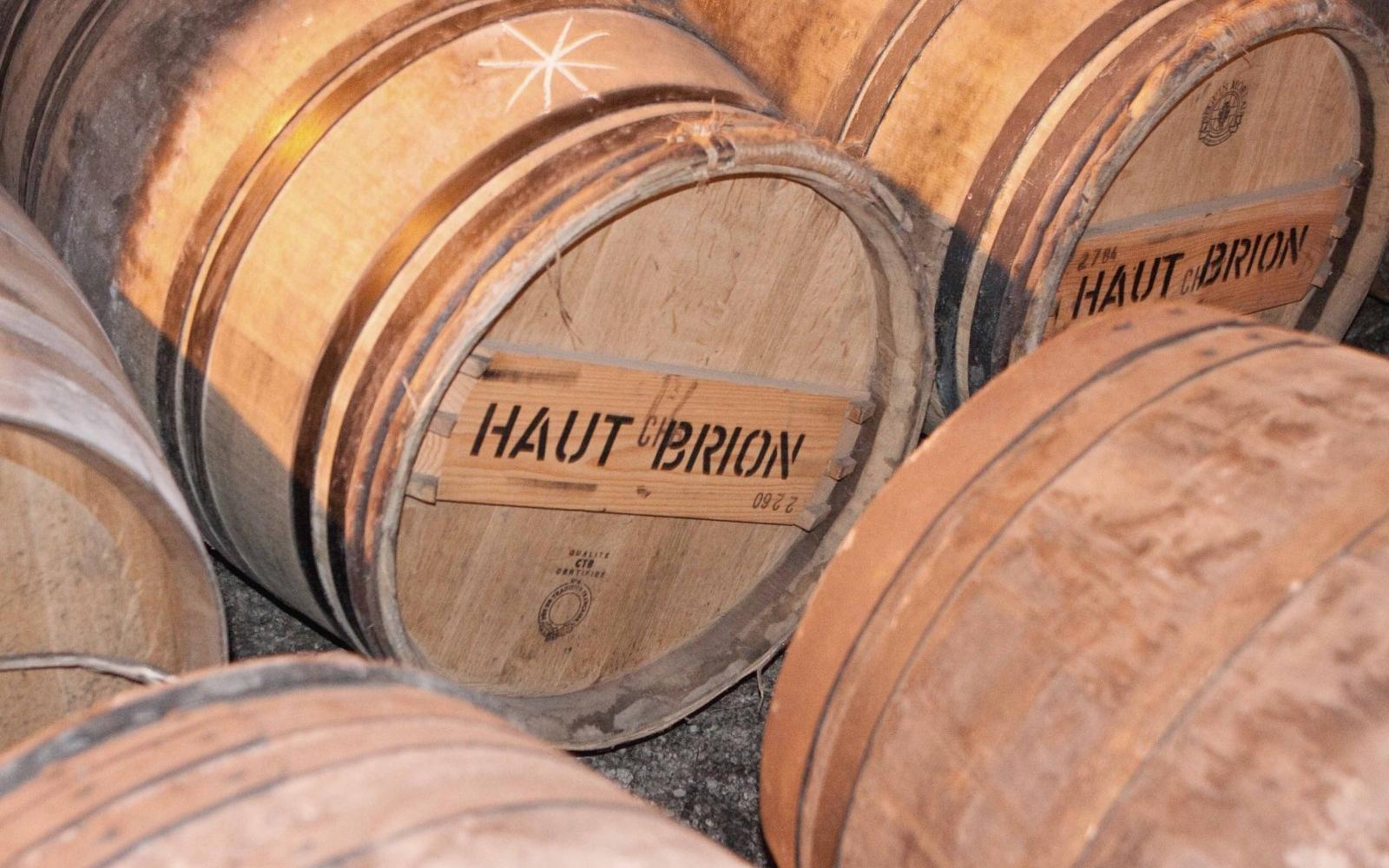 However prominent, it is the flavour left by previous spirit in the second cask’s wood, which decides the success of failure of finishing. Liquid absorbed into the wood is known as ‘indrink’ if we use the proper Scotch Whisky Research Institute terminology.

The general idea is that fortified wine casks can gift a Whisky with notes of plums, nuts, raisins and rich caramel colouration, thanks to this ‘indrink’. It’s not all sunshine and rainbows though – something a port pipe could completely overpower a light grain Whisky, so even indrink must be managed and consumed with care. Even if experts aren’t sure how much it exists.

In essence, finishing a Whisky is an opportunity to play with flavours and add colourful new elements to a solid marriage. As it stands, this process is difficult to measure and divides opinion – so your tastebuds will be the best barometer of its success.