How Exactly Do You Drink Tequila?

Published in:
By Louise Sinnerton
The world famous warrior. Mexico’s beloved drink; one that so many of us love, and some of us dread. While we would never say never to drink it as a shot, we really think there are better ways to try it.
With its popularity on the rise once more, there has never been a better time to reassess how you feel about this bold and brazen beverage. If you hear “Tequila?” and shudder, remembering an overzealous friend at a bar, stop and think again. Don’t let those few experiences mar your opinion. Tequila should be slowly sipped and savored, not thrown down in a hurry.

And what exactly is Tequila?

Tequila is as much about the ‘what’ as it is the ‘where’. What is it? A delicious Mexican Spirit, the pride of the nation made from the agave plant.

Where is it made?

Tequila is a town in the west of Mexico, in the state of Jalisco and the Spirit can only be made here and very few other places. (Mexican law says that there, and very small areas of Guanajuato, Michoacán, Nayarit, and Tamaulipas can make Tequila - and the country has also claimed the exclusive international right to the word "Tequila"!) Much like Champagne and Port, anything made outside of the area is not allowed to be sold under that name (as it had protection from the Appellation of Origin).

So that's the where it’s made, what about the how?

Now let’s talk agave. There are over 200 species of agave, and 150 that can only be found in Mexico, but it’s just one that we all rely on for Tequila: blue agave or “Weber Azul”. This particular plant is particularly strong and has natural sweetness that makes it “the one”. There are different agave plants altogether that are used to make Mezcal, and the word Mezcal basically means any agave based Liquor... but let’s not get sidetracked. For now the only thing to note is that Tequila is a type of Mezcal, but Mezcal isn’t a type of Tequila. 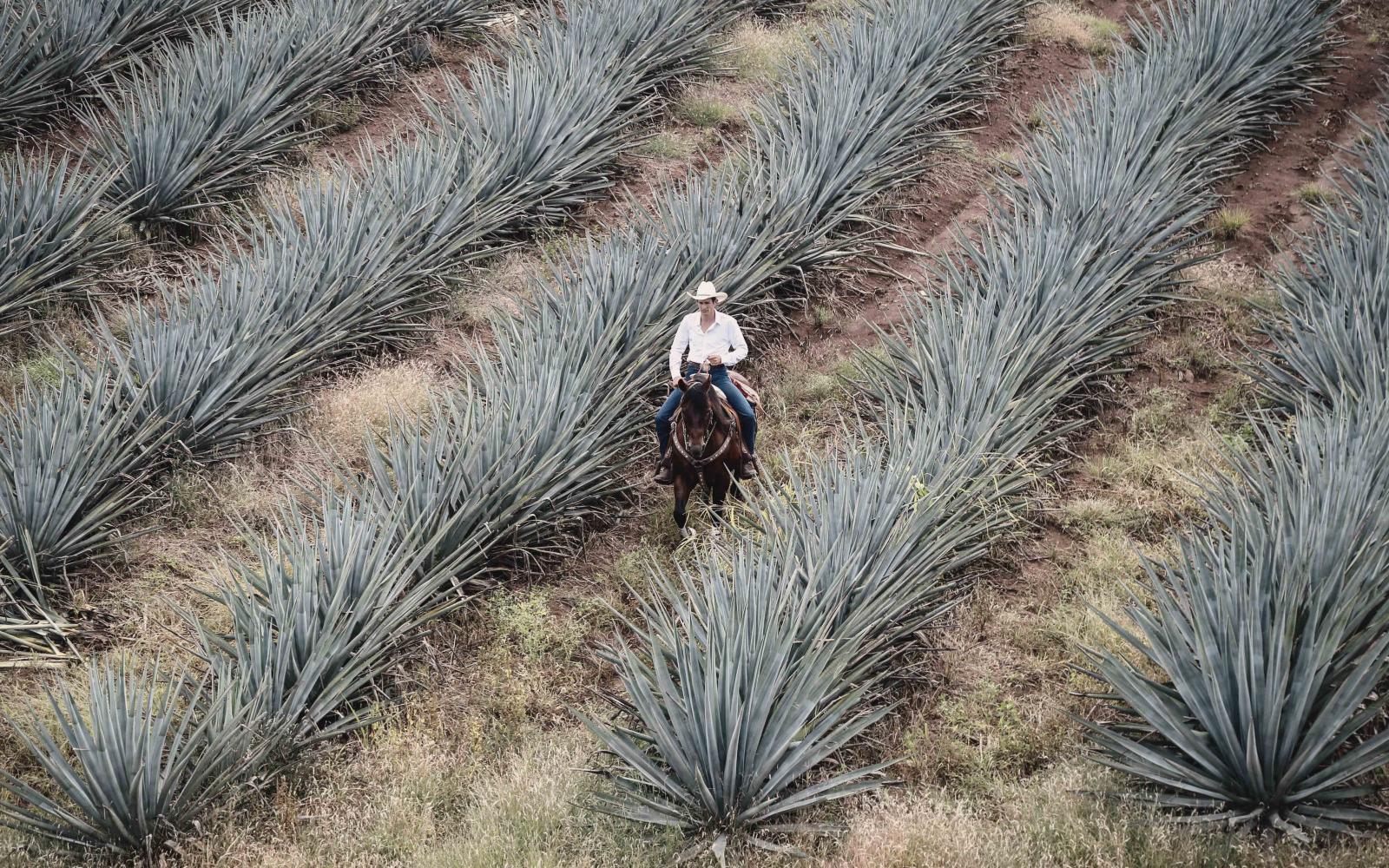 Once the blue agave plants have been harvested, baked and pulverised, the juice that is needed for Tequila can be extracted. This juice is then fermented and stilled, just like our other much loved Spirits.

Apart from that slightly confusing aside, the good news is that when it comes to Tequila there is something for everyone. White, Silver, Reposado and Añejo. Let’s break it down...

White and Silver Tequila are the same thing - and is often known as Tequila Blanco. It isn’t aged at all, is clear in color, and is bottled right away or a very few weeks, after distilling.

Reposado Tequila is aged for anything from a couple of months to a year, or “rested” as the Spanish word suggests. Reposados have a light amber color from the barrels they’ve been resting in.

Añejo means a mature Tequila. An añejo would be aged for one, two, or three years, which gives it a smooth and caramel-like finish. Whether you’re looking for something light, or looking for something aged and smoky, it’s all about experimenting until you find what’s right for you. And don’t forget alcohol wise things can vary a little with Tequilas. You can find anything within the 30-60% range, so there’s a lot of wiggle room to find the right match for your cocktails.

When did it become such a big deal?

Tequila has been popular for hundreds of years, and became particularly popular in the United States when European Spirits were less easy to get hold of during the Second World War. It’s important to note that Tequila is Mexican through and through, and before any recognition abroad, it was always part of the country’s traditions and culture. 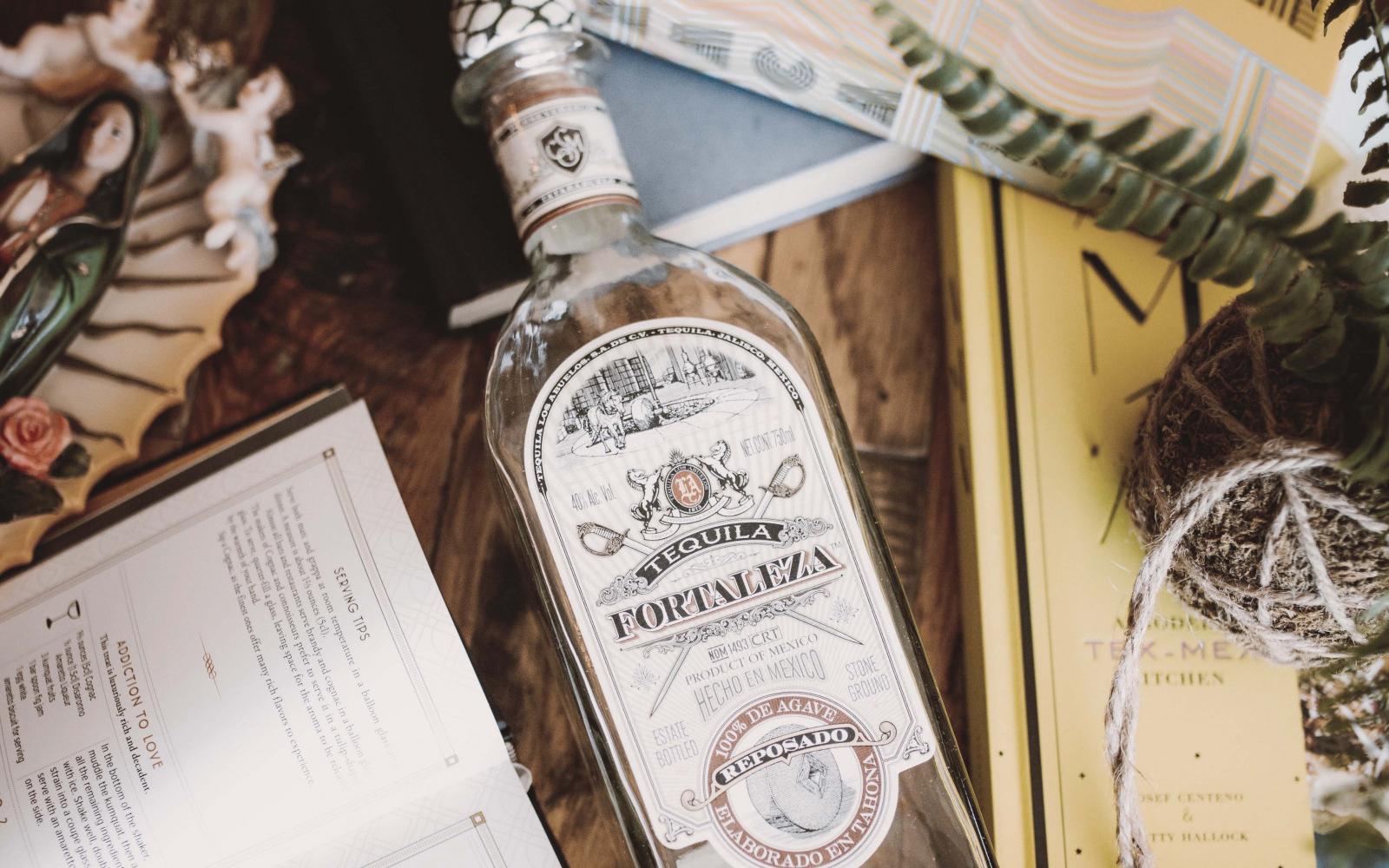 Before it became so popular around the world, it was already a favorite at home; having gained popularity because of its association with the heroes of the Mexican Revolution. In 1944 the Mexican government decided Tequila could only be made in Jalisco and it’s international popularity has been soaring ever since. Mexico now exports Tequila all over the world, and it seems to be most popular in the US, Germany, Spain and France.

You’ve got me, so which Tequilas should I try?

There are so many Tequilas to choose from, and that’s part of the fun. First things first: always, and that is literally every time, every single one without fail, buy 100% agave. See which flavors work for you, and figure out if you are looking for a Blanco for your Margaritas, or a smokier Añejo to have with your Sunday lunch.  You could go for the more established bottles like your Don Julios, Patrons, and Centenarios, or there are some lesser known brands doing some delicious things.

Earning a lot of accolades and gaining recognition for its range.

For delicate floral aromas and a wonderfully woody Añejo.

This Tequila has been around for only 15 years, but is made with the knowledge and wisdom of five generations.

If you’re looking for an organic Tequila.

A post shared by Dulce Vida Organic Tequila (@dulcevidatequila) on

Where do I start?

For me, there are a few perfect ways to enjoy Tequila.

How I’ve always been welcomed to a Mexican house party. A decent Tequila and carbonated grapefruit drink. You can mix this up and try with pink grapefruit, mix grapefruit juice and water, but the classic recipe is what I always tend to fall back on.

Notice the word drink not shot! A good Tequila can be drunk before lunch or before dinner, it really opens up the palate and a finger or two of this in your glass is a brilliant way to start a meal. Of course, there are so many other cocktails you can enjoy. Where would we all be without that one mate that can whip up the perfect Margarita? Otherwise you can’t go wrong with these beauties...

Take one watermelon, three grapefruits, three limes and put the scooped fruit in the blender along with one cup of Tequila, and three large spoons of Cointreau. Serve over ice and you’ve got summer totally figured out.

A post shared by Culinary Club UK | Recipes (@culinary_club_uk) on

Devilishly refreshing for an afternoon tipple. Take a beautiful aged Tequila and mix with ginger beer, creme de cassis and a squirt of lime.

A few Tequila titbits for you now that you’re all clued up: There’s a Spanish rock band called Tequila that reached the height of their fame in the 70s, popular for their songs such as Quiero Besarte (I want to kiss you) and Salta! (Jump!) Not the only musical mentioning of Tequila, we all recognize the Champs famous song “Tequila”.

The record was an immediate hit and reached number one in the charts in 1958, and was then followed by “Too much Tequila”; released just two years later it reached number thirty in the charts. Tequila’s popularity never seems to wane, and names like AC/DC (Thunderstruck), Dwayne Johnson (Teremana), Rita Ora (Próspero), and George Clooney (Casamigos) have all started their own Tequila brands.
Read more about:
Published Jul 20th 2020
By Louise Sinnerton