Solera Rum Explained, Plus Tips on How to Buy One 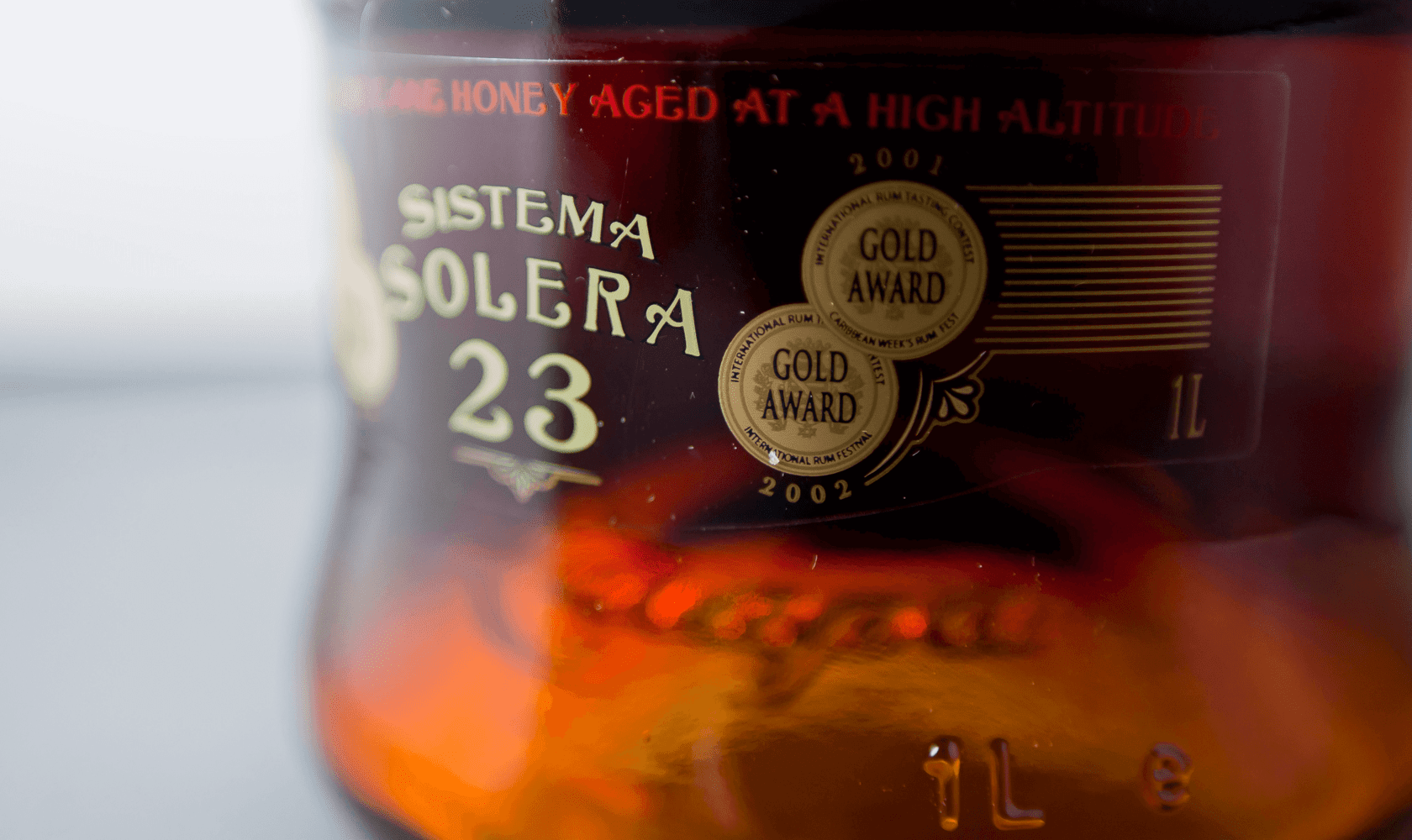 In the world of Rum, the notion of Solera aging causes more than a few people some consternation. It’s been known to induce gnashing of teeth and quite vocal claims of fraud and much worse!

Solera is perhaps a somewhat confusing system of maturation and therefore much misunderstood. Perhaps it’s the notion of an implied age statement by the prominent use of a number on a bottle's label that’s the point of contention. The truth is that the word ‘Solera’ reveals much about the Rum before you’ve even tasted it.

The truth is that the word ‘Solera’ reveals much about the Rum before you’ve even tasted it.

So, how does the Solera system work?

The Solera system was first conceived in Spain and has been used for many different liquids, Sherry being the most obvious, and balsamic vinegar perhaps the most surprising. The goal was (and still is) the creation of a consistent, reliable, and therefore quality product.

In Spanish, solera means “on the ground”.  And when it comes to aging liquids in this particular way, the barrels are organized in rows from the ground up, with the lowest layer of barrels containing the oldest aged liquid.

The next row of barrels is called the first criaderas (or “nurseries” – the translation really tells you all you need to know) and contains the intermediate average age and the second criaderas, the highest level in a three-row setup - will contain the youngest average age liquid. 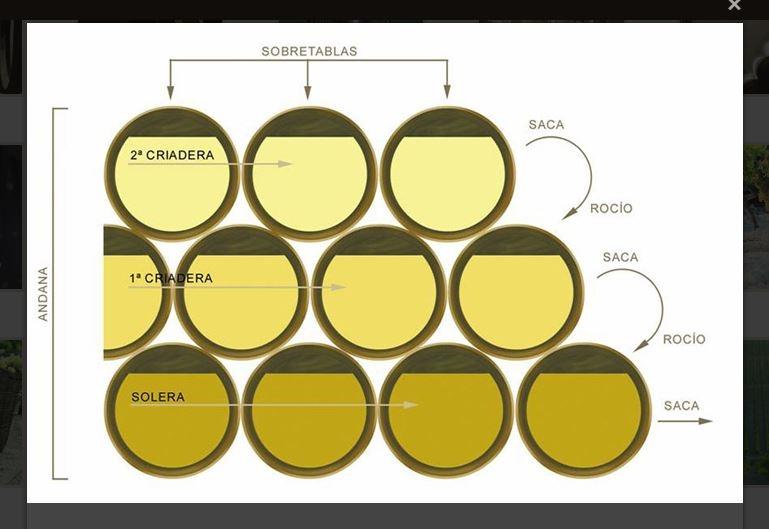 We are working from the ground upward. As you take a quantity of liquid from the bottom "Solera" level, be it Rum, Sherry, or balsamic vinegar, the space created by this process is filled with liquid from the level above.

The second criaderas will have a new make Spirit added. The system is left to develop and then the process is repeated. The Rum taken from the Solera is bottled and sold, the void left is replenished and the space in the barrels at the top layer is filled with newly made Spirit.

The theory is simple, the young Rum is influenced in terms of maturity by the older Rum in the barrel into which it has been placed.

As the Rum moves through the system, the average age increases. In a classic Solera system, it is possible to calculate the average age and state the age range in what effectively is a blend. Of course, if you consider particles of alcohol (which you really shouldn’t) then some particles could have been in the system since it was constructed.

The young Rum is influenced in terms of maturity by the older Rum in the barrel into which it has been placed.

Best to stick to the notion of the Rum being a homogenized liquid, so as you draw some out, you don’t leave pockets of older Rum behind.

What’s the Reality of Solera Rum?

So just how do the market-leading ‘Solera’ Rums like Zacapa or Botran fit into this?

Well, at first observation the system employed of maturation in one cask type, then the marrying together before transferring to barrels of a different type doesn’t exactly fit the classic system.

Well, the Solera might be implied through the complication in that at the end of the fixed sequence some of the results is then straight aged… and some of that straight-aged blend of multiple cask finishes is added back into each of the marrying phases between transfers. You’re following me, right?

In the classic Solera, the notion of passing a fixed quantity through the system results in a mathematical solution.

How To Choose A Solera Rum

If there’s no statement by the producer about the Rum in the bottle, and no inferred aged statement in terms of a prominently placed number then the value proposition is down to you. If you like the taste and are happy with the price, then it’s all good.

If you see a number on the label and don’t infer an age statement then you’ll probably be OK as well. 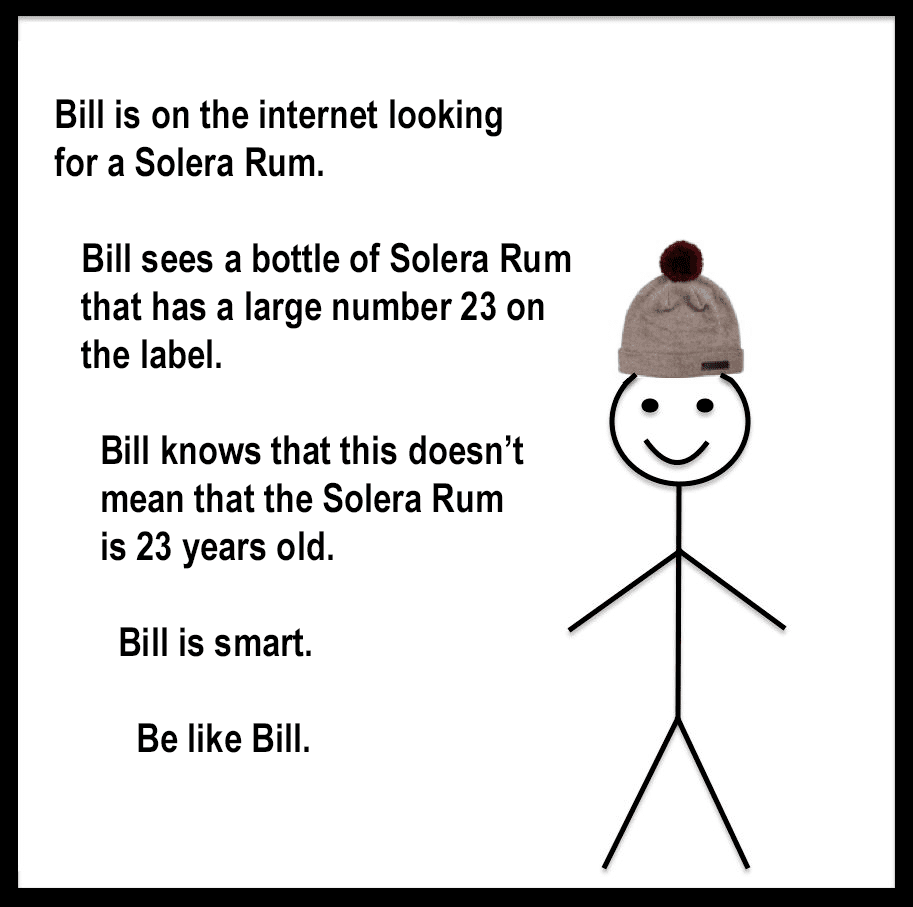 If I had a pound for every time I saw Ron Zacapa being described as a ‘23-Year-Old Rum’ on a drinks menu, I’d be a wealthy… a reasonably wealthy… a richer person! It’s not 23 years old – it’s a blend of Rums between 6 and 23 years old, that further comes without clarification on what the average age might be.

Once you’ve got that detail fixed in your mind, then the only decision is ‘Do I like this Rum that offers all manner of cask influences on its taste profile?’ And, ‘Can I afford to buy it?’.

Once again – if the answer is ‘yes’ to both those points, then it’s all good for you!

Once you see the word Solera, don’t go looking for an age statement. You know it’s going to be a blend of young and old Rums. The rest is down to your palate and your wallet.

It’s the Rums that are sold with an average age statement and no sign of the word ‘Solera’ on the label that you need to look out for and that’s a topic for another time.

Examples of Guatemala’s take on the classic solera system. Multiple cask types and a fairly complicated ageing process. Expect the maturation process to include sherry and port cask influence along the way!

This well produced Rum from Colombia (although the actual distillates come from all around the Caribbean) is produced on the model of a classic solera, but adapted to take into account the different factors present in the tropics, i.e.; temperature variation and barrel tendencies.

The result is a tailored flavour profile, that can in theory be adjusted to produce Rums with different characteristics. La Hechicera is a great Rum, with a beautifully designed bottle.

Venezuela offers us an almost a perfect example of a classic Solera Rum! Almost… The Rums entering the second criaderas have already been aged to some degree or another. Ah well! It tastes pretty damn good all the same!

A classic example of a four-row solera system, operated just as a solera system should be! The company is located in Motril, Spain and produces a lighter style Rum.