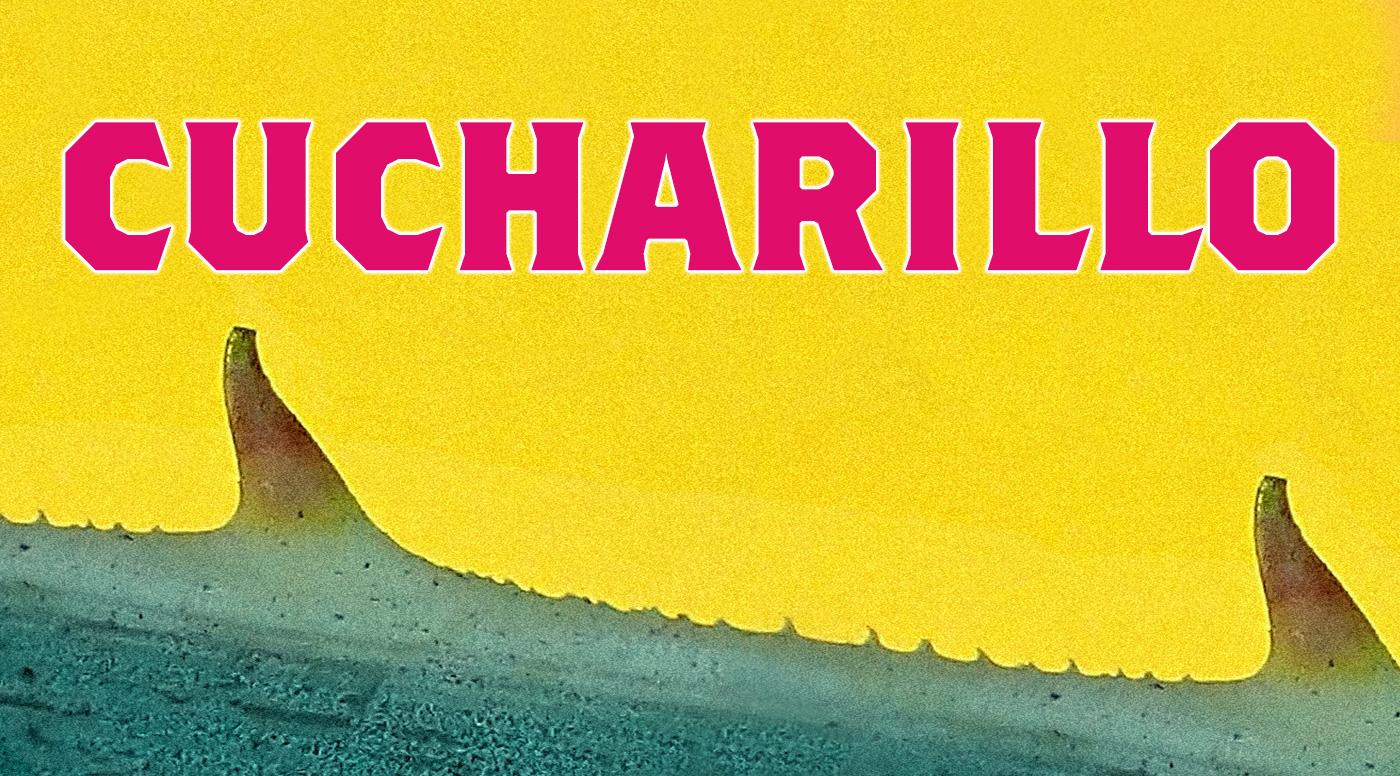 Deck: Recently you may have noticed bottles of a new Mexican spirit called Cucharillo hitting shelves. No, this isn’t a new mezcal, it’s not even an agave spirit, but it represents the latest wrinkle in Mexican spirits.

Cucharillo is a Mexican Spirit made from Dasylirion wheeleri which is also made into a Spirit called Sotol in the Northern Mexican states of Chihuahua, Durango, or Coahuila.

Cucharillo is new because it’s newly named, distillers in Oaxaca are now making a Spirit from the same - at least a very closely related - plant as Sotol.

Cucharillo means “little spoon” because when you pull off a leaf, the base looks a bit like a spoon and indigenous peoples have been roasting them for food for hundreds of years, if not longer. After roasting the plant, they’d pull off the leaves and then eat them like a giant artichoke by chewing off the pulpy bits at the base. Some indigenous peoples also call it the ‘desert spoon’ for the same reason - it grows widely throughout the Sonoran Desert and has been a vital nutritional source for humans throughout the area.

But the Chucharillo plant has much more potential in its heart. Just like an agave, when the heart of the plant is roasted the heat transforms its rich carbohydrates into rich sugars which can be transformed into an incredibly nuanced Spirit.

If you need a full refresher, you can always read my Flaviar article on Sotol. Frequently the plant and the Spirit are just referred to as Sotol. The Spirit is made just like Mezcal, the heart of the Sotol plant is severed from its roots, roasted underground, crushed, fermented with wild yeasts, and then double distilled.

Sotol has a denomination that includes the states of Chihuahua, Coahuila, and Durango. Some distillers in the U.S. are also making Spirits that they call Sotol. They can do this because the U.S. has not formally recognized the Sotol denomination. As interest in Mexican Spirits has boomed, so has an interest in Sotol. There are now quite a few bottles being sold in the U.S. and a huge interest in this category.

Oaxaca is the heart of the Mezcal world. More than 80% of certified Mezcal is made there and its distillers have become justifiably famous for their skill at transforming the inedible, bitter, and acidic raw material of agave into one of the world’s most prized Spirits.

So, the real question might be, ‘why are distillers who already make such amazing Spirits and have such a great business spending time with another plant and an undefined market?’ One answer seems to be a love of experimentation. Take Agustin Guendulain who claims that he was the first to work with the plant in Miahuatlan, one of the main centers of Mezcal production in Oaxaca. He had worked in Bacanora distilleries in Northern Mexico so he was well acquainted with Sotol as well.

Upon his return to Oaxaca he noticed that the same plant grew wild locally in a white soil where agave wouldn’t grow. He started experimenting with it, adapted his distilling methods to the specifics of the plant, and made some changes that, he claims, distinguish his Spirit.

He talks about these changes in this video from Maguey Melate who distributes his Cucharillo here in the United States.

You can also see the unique white soil that it grows on. Guendulain describes northern Sotol makers adding grass and flowers to their Spirits and ascribes a flavor that he doesn’t like to that process.

That is certainly true of some makers while others definitely don’t add other plants to their Sotols. Another change that Guendulain makes is that he trims the Dasylirion plants aggressively so that they are all heart. He thinks that this reduces the bitter flavor in his Cucharillo.

Other Oaxacan master distillers are taking a similar course. Erstwhile is importing a bottle from Mario Lucas Garcia who you can watch here as he shows off a wild Cucharillo in Oaxaca which grows out of the same soil type that Agustin noted.

Other distillers are taking the same inspiration and running with it. Since Dasylirion grows wild locally on land that doesn’t seem to support agaves it has some environmental potential in addition to the wonderful flavors that distinguish how it comes through in a Spirit.

Now that some people are experimenting with cultivating it, that potential may be even higher.

But other than the admittedly exciting idea of experimentation and utilizing a potentially environmentally friendly plant, what else does Oaxaca have to offer with its Cucharillo? Sotol producers from Chihuahua, Durango, and Coahuila have all sorts of their own highly localized distilling adaptations and techniques paired with equally distinct climates and soils. As the French saying goes “Vive la difference!”

Bottles to search out

There are some great examples of Cucharillo now available in the US and more are certain to follow. Try these four on for size.