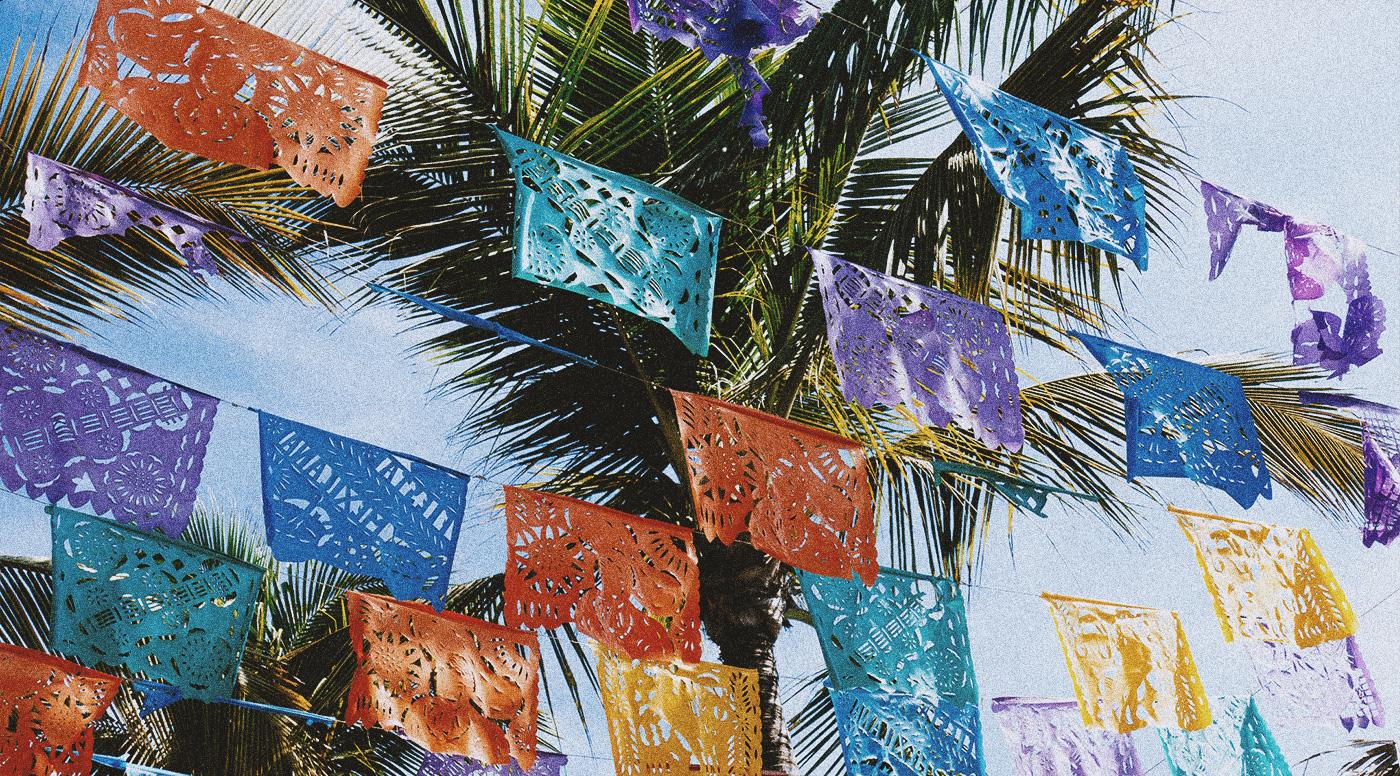 The fifth of May is around the corner so why are you going to celebrate and Mexicans won’t?
Read the article to learn the history of Cinco de Mayo, how to celebrate it, and most importantly, what to drink and eat on this special day

The fifth of May celebrates Mexico’s surprise victory over the French at the Battle of Puebla on May 5th, 1862. Sadly, the elation of beating a colonial superpower was short lived: The French returned to beat the Mexicans at the Second Battle of Puebla in 1863 and captured the entire country. It was only then that the Mexican President, the country’s first indigenous leader, Benito Juarez, declared May 5th a national holiday. He recast it as the birth of the Mexican nation, as a way to bolster the nation’s identity. But, today it’s no longer a national holiday even if it is still celebrated in the city of Puebla.

So, why is it “celebrated” in the US?

It represents the triumph of marketing! That’s the cynical take because, while Cinco de Mayo had always lurked on the calendar as a date, it only swept into US popular imagination in the 1980’s when marketers started using the idea to market Mexican Beer, Tequila, and food. But, as the marketing took off, Mexican Americans took notice and started celebrating the day as an assertion of their Mexican heritage
. The combined forces of late capitalist marketing and Mexican-American identity have combined to make Cinco de Mayo one of the most important secular parties in the US.

Nope, Mexican Independence Day is September 16 which celebrates the day when Father Miguel Hidalgo issued his cry for revolution - called El Grito - on that day in 1810 which sparked the long and contentious road to Mexican independence in 1834.

Mexican Independence Day is celebrated just like July 4th in the US. It’s arguably the national holiday in Mexico when the country is full of historical recreations of the El Grito, bells peal throughout the country, bunting livens up most towns, and parties are in abundance.

How big is the party?

In the United States Cinco de Mayo is probably the day when most beer is purchased to the tune of $745 million in a recent study. It beats out other obvious candidates like the Super Bowl or Saint Patrick’s Day which is saying something. The most popular Beer? Corona by a landslide. Tequila consumption is also massive - 126 million liters on Cinco de Mayo in the US. So, when people say that the Superbowl is the biggest secular holiday in the US, you know it only comes second to Cinco de Mayo.

What to drink on Cinco de Mayo

Joining in on the celebration is easy, fun, and a great way to honor the bonds that continue to tie the US to Mexico. A great way to start is with our guide to the Margarita because you’ll want to support the Mexican economy by making some of them. Plus that drink has a history almost as convoluted as Cinco de Mayo. The Flaviar guide to Tequila is a good way to start on the path to sipping neat or figuring out what you’ll need for that Margarita or other great Tequila cocktails. But don’t limit yourself because Mexico is also the source of so many other great spirits like Mezcal, Rum, Gin, Whiskey and so much more.

If you love Beer then you could join everyone else (including Snoop) by sipping a Corona but there are also plenty of wonderful Mexican microbreweries now producing amazing Beers and many US microbreweries creating Mexican lagers. Some to look out for on the US market include Baja Brewing Co., Minerva, or Agua Mala to name just a few.

What to eat on Cinco de Mayo?

There are also many great Mexican cookbooks that will enliven your kitchen and understanding of the amazing diversity of Mexican cuisine. If you want to get away from the classic guacamole and chips and are looking for some inspiration check out 5 Mexican snacks that will be perfect with Tequila, Mezcal, and even Corona, or take a Boozy city guide to Mexico City with our culinary scavengers to find the best Tequila food pairings.

If you really want to bring your Mexican food to the next level with a splash of Mezcal?

Where to drink and dine?

Mexican bars and restaurants are typically bustling on Cinco de Mayo but if you need a pointer these local gems will get the party started: Even if you’re not exactly sharing a celebration with Mexicans in historical terms, you can still have a great time celebrating Mexican culinary culture. After all, there’s a reason why Mexican food is one of, if not the, most popular cuisines in the US.

We’re in a wonderful moment when regional cuisines of Mexico are gaining representation alongside an amazing variety of Mexican Beers, Wines, Spirits, and other delicacies.