Forget Glasses, You Can Pour Mezcal into Your Food 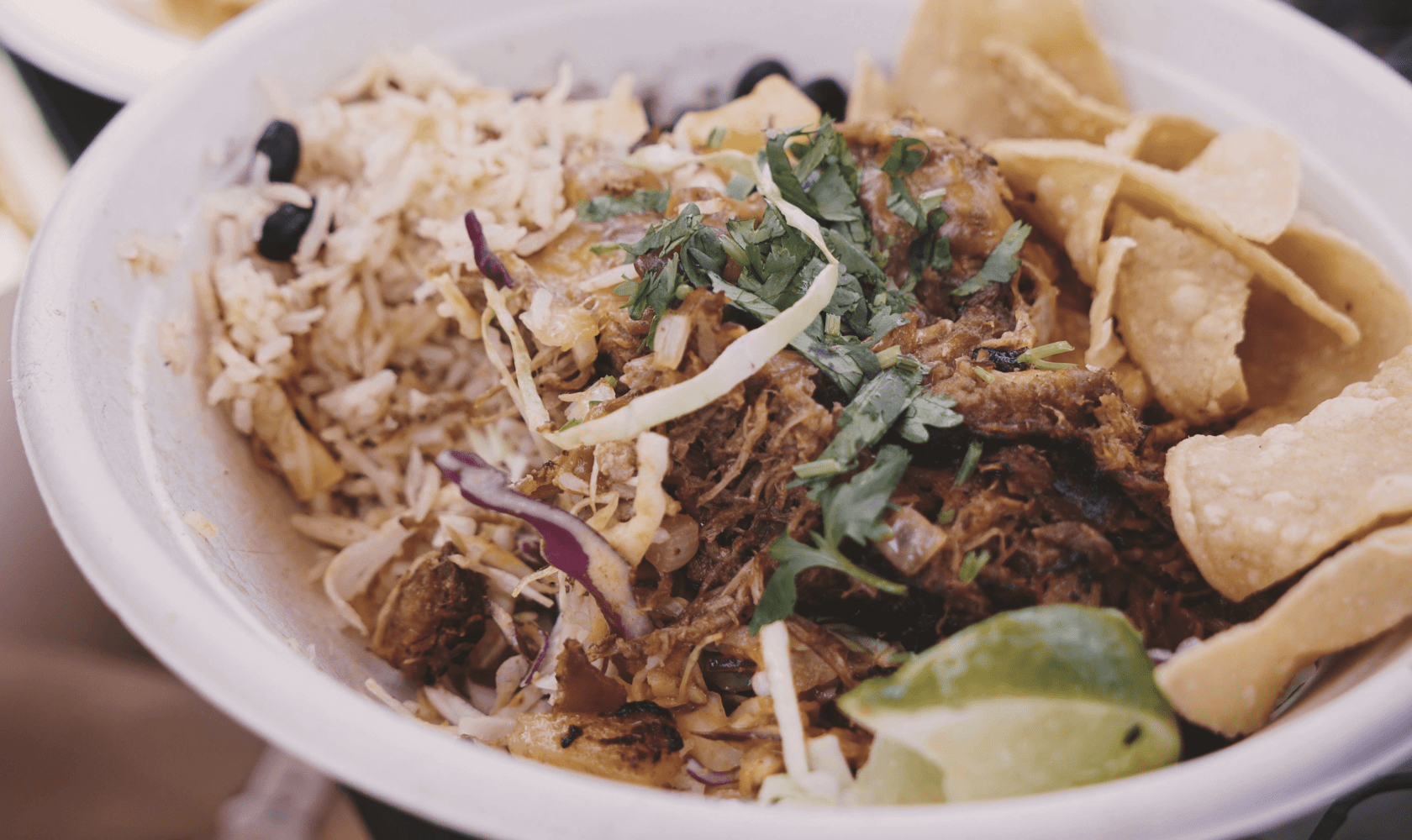 Everyone thinks Mezcal is just a tasty spirit but it’s fully integrated into Mexican cuisine. Check in on how to add Mezcal into your kitchen.
Traditionally Mezcal was poured liberally at large communal celebrations like weddings and funerals which reflects its fundamentally social bias - it’s something to be shared with friends and there are no better places than over a meal.

But Mexicans, and many chefs in North America haven’t left it in the glass, they are using it as an ingredient in their recipes and knitting it into entire meals. Places like Cala and Nopalito in San Francisco, Cosme and Empellon in New York, Pujol in Mexico City, and all the great restaurants in Oaxaca is it this way.

Now it’s high time that you did the same in your home kitchen.

The Theory of Cooking with Mezcal

As you’ve probably heard, Mezcal has lots of full roasted flavors. You’d think these would require hearty ingredients but there is so much going on in Mezcal’s flavor that it works best in the most unexpected recipes.

You can pair glasses of Mezcals with most dishes, it’s great when poured next to a cheese course, especially hard cheeses like manchego with some salt to them. It’s equally great when poured at the end of a meal with chocolate. And obviously, throughout the meal as well.

But it may achieve its greatest use in the kitchen alongside seafood. Yes, you heard me right, cooking with Mezcal and seafood is an incredible combination. Here are five great ideas to bring into your kitchen.

One of the simplest things to do with Mezcal is to pour a little into a raw oyster and slurp it down. No, this isn’t a shot of Mezcal, we’re not talking about a one or two ounce pour here, we’re talking about a teaspoon or less because it’s a perfect contrast with the briny notes in an oyster. Try the Rey Campero Espadin as a starting point.

One of the best and definitely a showstopper of a dish is whole salmon poached in Mezcal. Montelobos Mezcal founder Ivan Saldana told me about this recipe which is really simple: "Cover the fish with Mezcal and cook a low temperature. The boiling point of Mezcal is lower than water so keep a very close eye on it. Once it’s fully poached serve warm.”

I’ve tried this whenever we’ve had local Pacific salmon and can now attest that it’s an incredible dish. This same treatment will work with a variety of firm fleshed fish like swordfish. And, since Ivan recommended this recipe, we’ll have to mention that the Montelobos Espadin is a great Mezcal for this dish, but if you can't find it try Alipus' San Juan Del Rio.

This seems like the most obvious choice for a Mezcal because it is such a Mexican tradition and braising with Wine or spirits is global comfort cooking. In Mexico lamb and Mezcal are perfect partners, some distillers even add lamb to their Mezcal as they distill it. That’s called a lamb pechuga and you can taste it in a bottle of the Mayalen Borrego.

There are lots of directions to go with this dish, you could go Indian/Mexican with Norma Listman’s recent recipe from Food & Wine Magazine  or if you want to stick with the traditional approach this recipe from Other People’s Food is a great starting point. Try the meaty and sweet La Luna Cupreata.

We’re back to fish and simplicity! The most simple ceviche recipe is to cut fish into small chunks, submerge in lime juice for 45 minutes (turning occasionally so that all sides of the fish get cooked by the citric acid), and garnishing per your preference, jalapeños, red peppers, jicama, cilantro. I could go on. But if you add an equal measure of Mezcal to the recipe you’ll get an ethereal flavor.

Some chefs like to use this approach as a marinade before grilling or smoking fish like Alex Stupak at Empellon Cocina in NYC. Either way the recipe is the same, marinade your fish in Mezcal and a variety of spices and herbs, I like to use garlic, thyme, and jalapeños with mahi mahi for 3-4 hours. Pat it dry and grill.

Try the Fidencio Clasico or the Nuestra Soledad Mezcal San Luis Del Rio for these recipes.

Speaking of marinades, marinating chicken with Mezcal before you grill it is an incredible tasting and incredibly simple recipe. There are numerous recipes on the internet that will guide you down this path. For peak summer simplicity I’m partial to this approach from the Endless Meal where you marinade chicken in Mezcal and then make fajitas out of it.

I’m a great fan of sipping while cooking as this recipe also recommends. The Don Amado Arroqueno is a great option for this dish.

Do you have your favorite recipe with Mezcal? Share it with us.