6 Things That Changed The Course Of Bourbon History 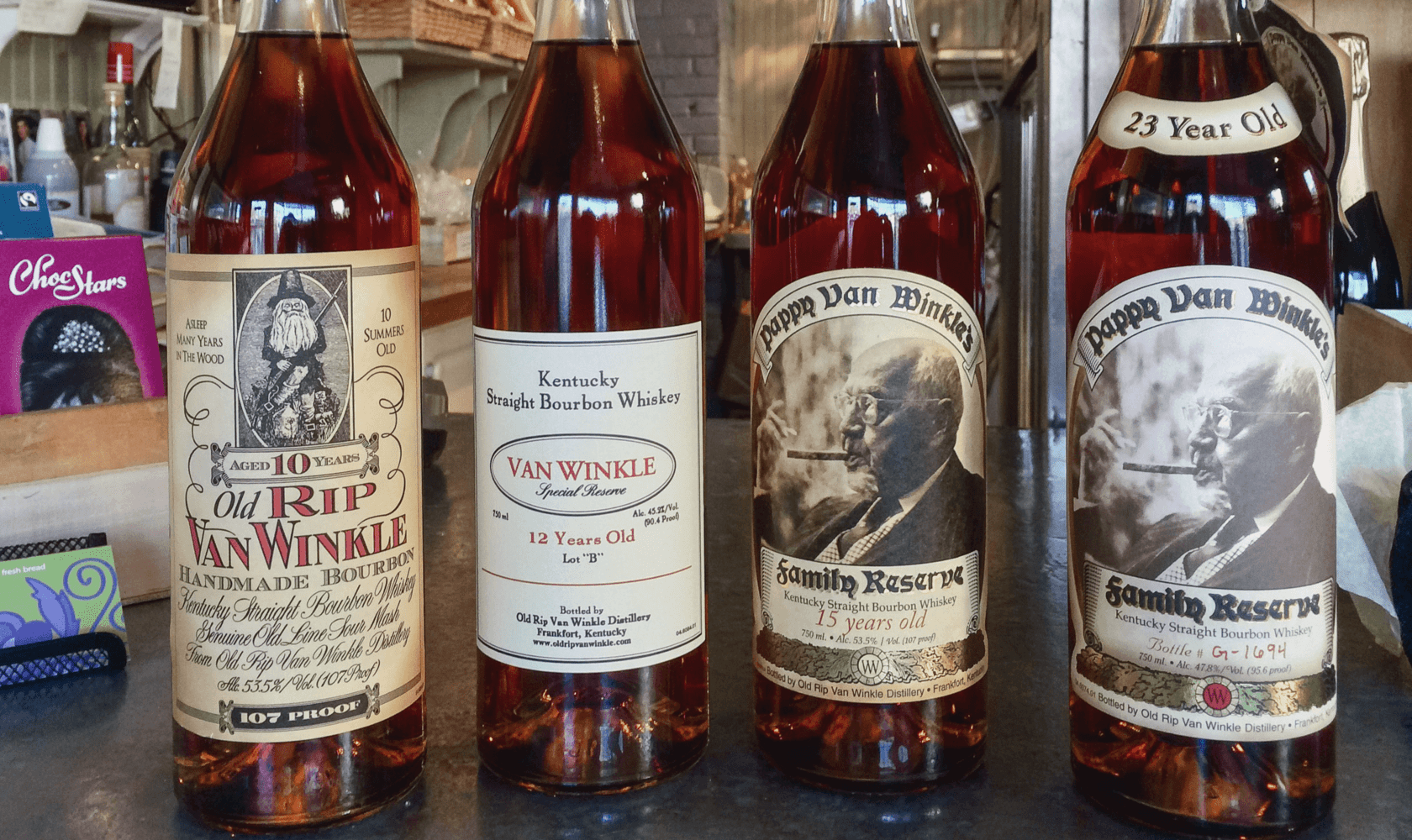 Bourbon fans today often begin their Bourbon journeys with the assumption that Bourbon has always been Bourbon and it has always existed in a secure womb called Kentucky where the outside world has had little effect.

In reality, Bourbon has faced much peril in the almost 200 years since the word was first used to describe the Whiskey from Kentucky predominantly made of corn and aged in new charred oak barrels, and it is thanks to the hard work of the people of the Bourbon Industry and their dedication to preserving the image and identity of Bourbon and for keeping the industry alive in the face of near-constant hardship.

Here are some of the major milestones that shaped Bourbon as we know it today.

Once upon a time there were no laws regulating what Bourbon was or what could be called Bourbon. So naturally, there were some unscrupulous rectifiers pouring prune juice, turpentine, tobacco spit, and other nasty things into immature Whiskey or even grain-neutral spirits to “rapidly age” it and call the end product Bourbon in order to increase their profits.

People were getting sick and distillers knew they had to act fast if they were to save the public image of Bourbon.

When consumers bought Bonded Whiskey they knew what they were getting, and it quite possibly saved the Bourbon Industry from irreparable reputational damage.

This next consumer protection law came about just a few short years later in 1906, when “Straight Whiskey” became Whiskey that did not have any flavorings or colorings added, and anything with such ingredients or that included grain neutral spirits would be labeled “Imitation Whiskey.”

President Taft eventually had to moderate dissent between rectifiers and distillers, and ultimately the Taft Decision said that Straight Whiskey could only have pure water added, while Whiskey with other additives would have to be called “Blended Whiskey.” 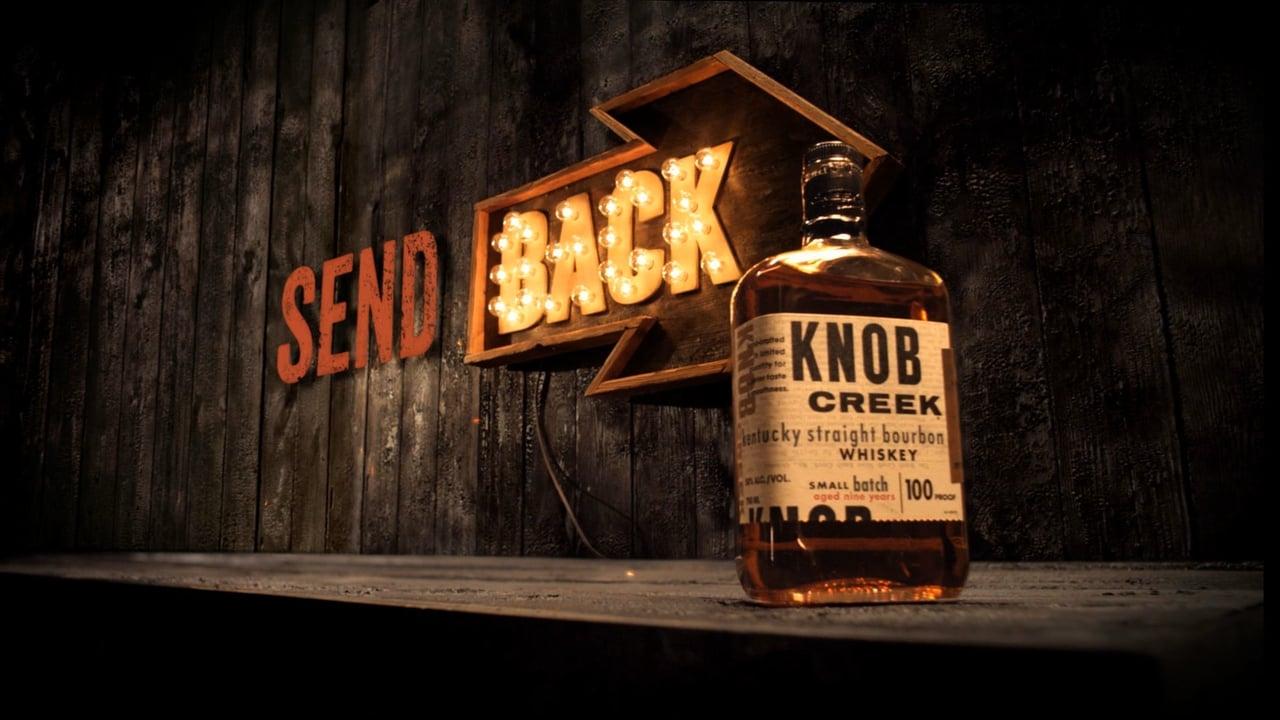 Consumers were ensured of the purity of Straight Bourbon Whiskey and protected from harmful imitations, preserving Bourbon’s reputation once again.

Many distilleries were put out of business by “The Noble Experiment” never to return. Others got by on medicinal licenses and bought excess Whiskey from other distilleries that lacked such licenses.

This consolidated Bourbon production to a handful of major distilleries that would open or reopen after Repeal. Distillers came together to form the Distilled Spirits Institute (now the Distilled Spirits Council of the United States) in order to form an agreement on how beverage alcohol could be marketed and distributed - an effort to show they didn’t want to create the same kind of environment that had led to Prohibition in the first place. 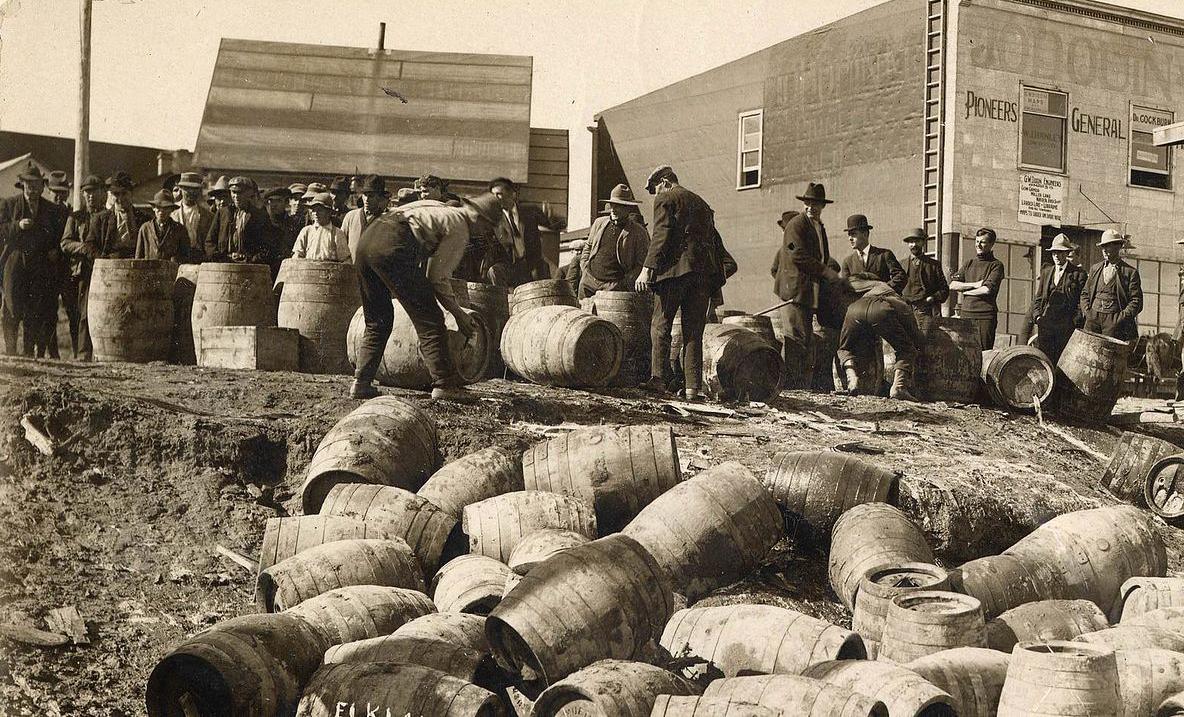 Distilleries were expected to and even required to stop the production of beverage alcohol and retrofit stills to produce ethanol for WWI and WWII. This was difficult on the industry, especially after the Repeal of Prohibition when they were trying to meet demand from thirsty consumers.

But they did their part, even changing over from 48 to 53-gallon barrels to save wood - those were the largest barrels that would fit in current ricks and it saved a significant amount of lumber. To this day most distilleries still use 53-gallon barrels. 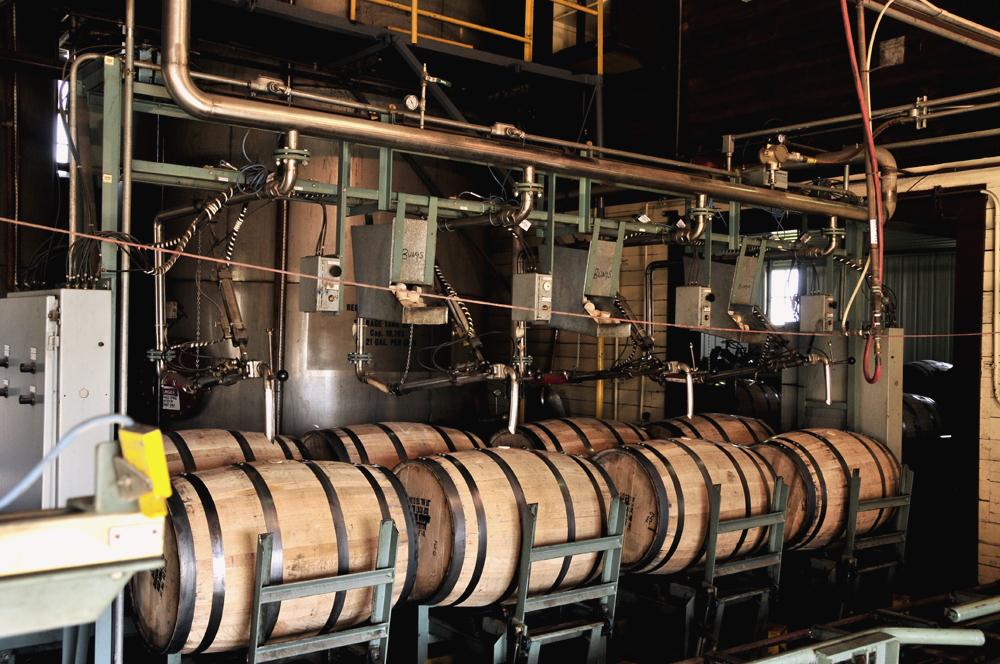 The industry saw its popularity tank around the time James Bond started ordering his Martinis shaken, not stirred. Distilleries had to drop the price of their spirit, which had aged many years and lost volume due to the Angel’s Share, in order to compete with a spirit that could be produced one day and sold the next.

The 1964 Congressional Resolution declaring Bourbon a “distinct product of the United States” would help, but those effects would not become tangible for decades. Those price drops would also stick around for decades, zapping the industry’s profitability, and many distilleries are just now slowly and quiety beginning to adjust for market demands.

The Premium and Super-Premium Bourbon markets paved the way for today’s Whiskey Geek, who camps out at the liquor store on Friday night to score a bottle of Pappy or W.L. Weller or Barton 1792 225th Anniversary or Four Roses Al Young Small Batch or whatever allocated brand happens to be released on Saturday morning. 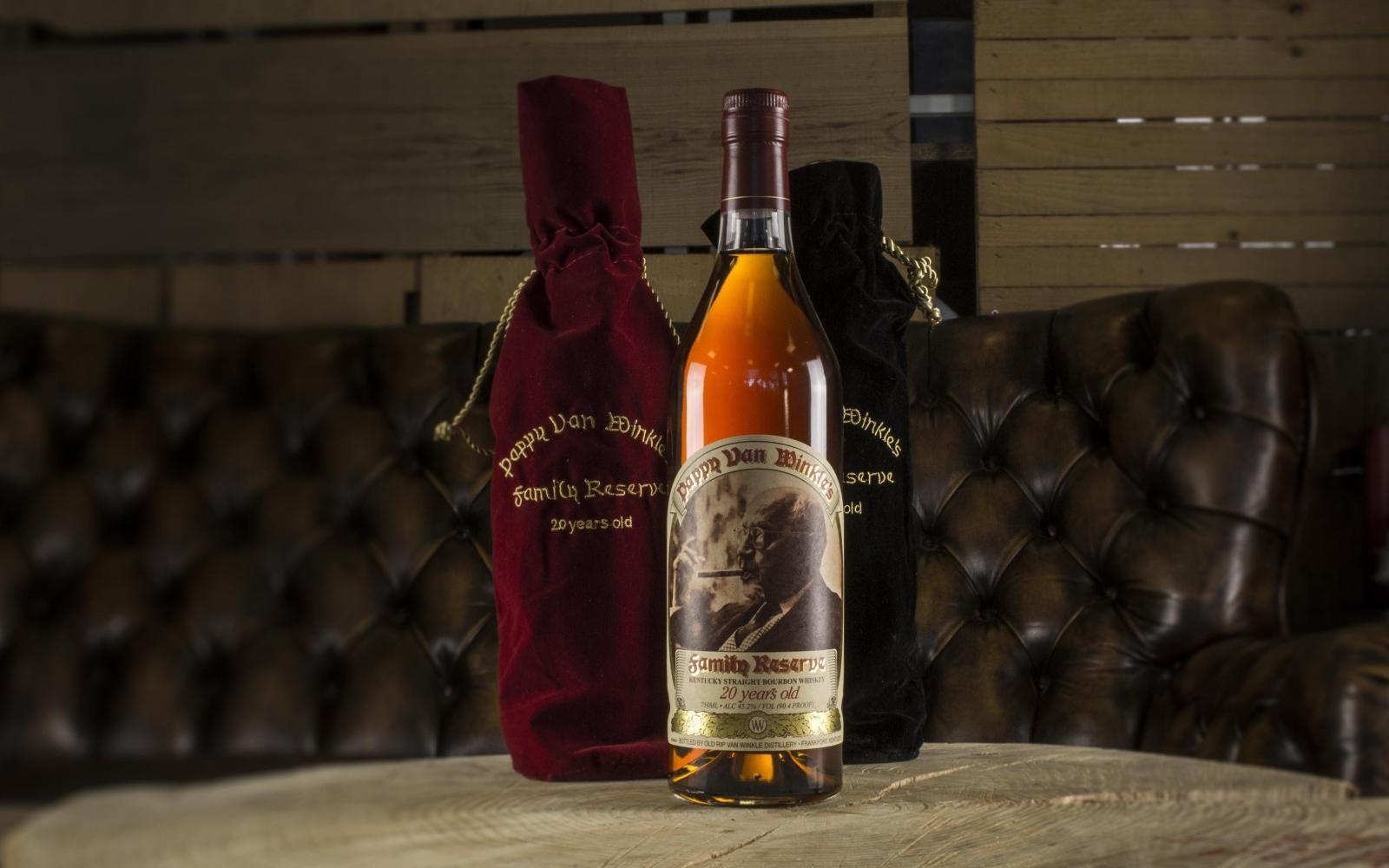 Those brands were built by the determination to stay afloat during the tough times and Master Distillers and owners who pounded the pavement and educated consumers and just plain refused to give up on Bourbon.