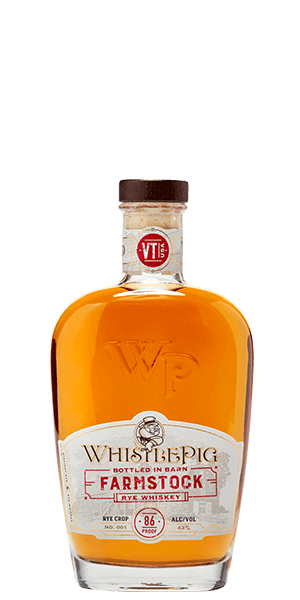 WhistlePig 12 Beast Master Edition is a single-cask WhistlePig by another name.

As they have been growing thier business, WhistlePig team has been focused on the end goal of achieving true estate production — meaning EVERTHING is done on site, from growing the grain and distilling the spirit to aging the Whiskey and bottling it for sale. WhistlePig Farmstock is the realization of that dream. They still need to get production up to fill demand, but this release is a milestone because the last missing piece — using his own grain — is realized in this bottle. And it tastes mighty fine indeed. Cheers to you WhistlePig!

Smartass Corner:
What the heck is a “whistle pig” anyway? Even though all Whistle Pig Whisky labels are adorned with the sketch of a tuxedo-clad hog, a “whistlepig,” groundhog, and woodchuck all refer to the same animal.

The Flavor Spiral™ shows the most common flavors that you'll taste in WhistlePig FarmStock Rye Crop No. 001 and gives you a chance to have a taste of it before actually tasting it.

Flavor / Taste / Palate
Loaded with caramel, baking spices, and some peaches on the back palate.

Finish
Long with butterscotch and tobacco. 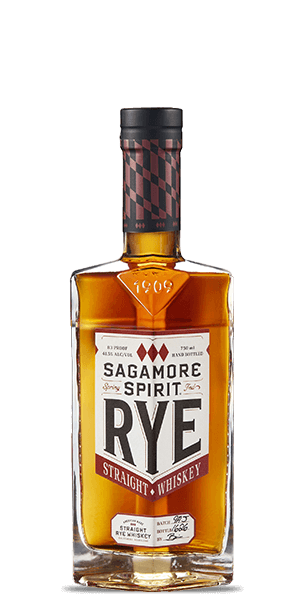 guest, Oct 18, 2020
Caramel and vanilla intertwine with tobacco and butterscotch. Unique and delicious if you can find scoop it up

Beau, May 4, 2020
All in all, it was a decent, middle-of-the-road rye. For a first release of a project like this, a strong start.

Jeffrey, May 8, 2019
Amazing. Very smooth and amazing flavor. The aging of the rye takes the harshness out of the rye for a perfect drink.

Frank, Oct 21, 2018
Very enjoyable with a clean finish. Great for a slow sip on a warm evening. Neat and chilled enhances the floral finish without watering down the body of the beverage.

Ivan, Apr 18, 2018
Just had it neat at an open bar dinner hosted by a sales rep. I enjoyed it. Starts smooth and caramel with a strong alcohol bite and a lingering rye finish. May have to get a bottle.

Clinton, Nov 12, 2017
Haven’t bought my own bottle yet but the one glass was pretty nice.
Load more reviews