Son of a Peat Scotch Whisky

Founded in 2017
At first blush, Son of a Peat paints a mysterious picture. There’s an air of Clint Eastwood’s glare, Batman’s stoicism and Walter White’s cool, calculating demeanor. Some call him a vigilante. Others, a hero. One who fights for better Whisky...and a hell of lot less ignorance in this world. Us? We just call him “damn fine Scotch.”

Son of a Peat is the first Whisky Flaviar has created and it was made specifically for Flaviar Members. We combed through piles of Flaviar Members' reviews to figure out what it would take to make the perfect dram... and then we made it.

It's a blended malt that is approachable both in style as well as price. It’s made for people who love peated Scotch, but also for those who are just entering the world of Peatlandia.

The Flavor Spiral™ shows the most common flavours that you'll taste in Son of a Peat scotch whisky and gives you a chance to have a taste of it before actually tasting it.

Bottles from Son of a Peat 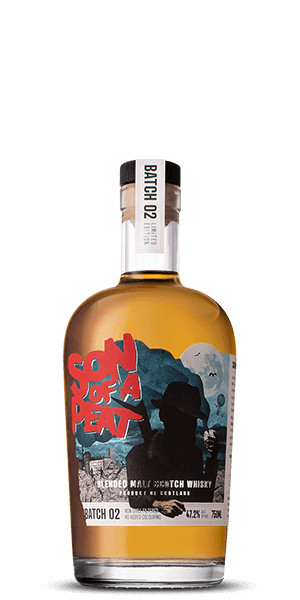 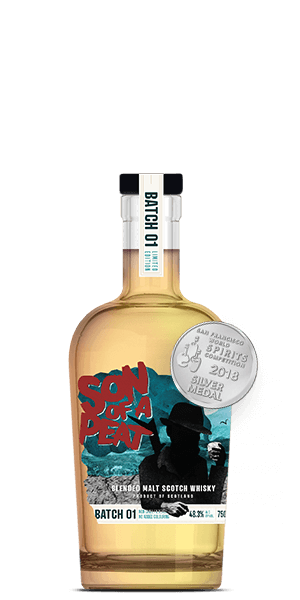