Nestled in a rich fertile valley near the city of Caracas, every single Rum in the Hacienda line-up is aged in American white oak and French Limousin oak barrels.

After the incident, the president of the company Alberto Vollmer did something quite unorthodox that garnered much respect in the Venezuelan community. He decided to employ them.

Vollmer initiated Project Alcatraz, allowing Santa Teresa to essentially function as both a distillery and a rehabilitation center.

Distilled from molasses made from sugarcane grown on the Santa Teresa Estate, and other local farms, their Rums are produced using a multiple-column still.

The Flavor Spiral™ shows the most common flavours that you'll taste in Santa Teresa Rum. It's based on all Santa Teresa drinks in our large database and gives you a chance to taste Santa Teresa before actually tasting it.

Dog Dogson's
Smartass Corner
The distillery boasts itself as the oldest licensed distillery in Venezuela and has license # D-1.

Rugby is as central to Santa Teresa as the Rum itself, staff can be seen playing on the field during breaks.
Video from Santa Teresa
Video transcription
In the valleys of Aragua, in Venezuela, lies the Hacienda Santa Teresa, a place you may have heard of, recognized as the best distillery in the world, the birthplace of one of the most acclaimed Rums in the world, Ron Santa Teresa. This Hacienda is the home of an impressive agro-industrial complex that manages to perfectly combine the most advanced technological processes with the most traditional techniques, including the Solera method, of which Santa Teresa is a pioneer with a Super Premium Rum, Santa Teresa 1796.

From planting and harvesting the sugarcane to distilling, aging, bottling, and labeling, the whole process of manufacturing Ron Santa Teresa is carried out in the same place. This trait gives our Rum a unique flavor which has been acclaimed in the most prestigious spirits competitions, such as Chicago's Beverage Testing Spirits, San Francisco's Spirits Competition, Miami Rum Renaissance, Rum Conference of Madrid, and the International Wine and Spirits Competition of London.

In the valleys of Aragua, in Venezuela, lies the Hacienda Santa Teresa, a place you may have heard of because it is also famous for being the land on which the liberator, Simon Bolivar, ratified the abolition of slavery. The fact is that this hacienda has a unique history, dating back to its foundation in 1796 by Count Tovar, who planted sugarcane for manufacturing his own Aguardiente. This inspired Panchita Ribas, a survivor of the Independence War, and her husband, German-born Gustav Julius Vollmer, to embark on the adventure of making Rum and becoming Venezuela's first Rum producers.

Five generations of the Vollmer family have continued the tradition of manufacturing very high-quality Rum in this extraordinary hacienda, which has always opened its doors to tourists around the world, to such an extent that it was named by CNN in its "Top 10 Distillery Tours." And where every bottle that is produced proudly carries the "Ron de Venezuela," Rum of Venezuela, label.

In the valleys of Aragua, in Venezuela, lies the Hacienda Santa Teresa, a place you may have heard of because it also is known for having sugarcane fields right next to rugby fields. That's because we don't just make Rum here, we play rugby too. And it all began in 2003 after a group of young men who had mobbed a watchman at the hacienda were offered a choice between going to jail and paying for their crime by working. They opted for the latter. They also played rugby, the sport Alberto and Enrique Vollmer had taken part in since they were boys.

That was the beginning of the Alcatraz Project, a program to reintegrate offenders into the community, which has so far helped hundreds of young men from the surrounding area to change their lives and has resulted in a dramatic reduction of the crime rate of the region. The Alcatraz Project, in 2003, was selected by Harvard University as a case study for its Social Entrepreneurship Knowledge Network, and has been recognized twice as the best social inclusion project by The World Bank in 2004 and by Beyond Sports Foundation in 2009. 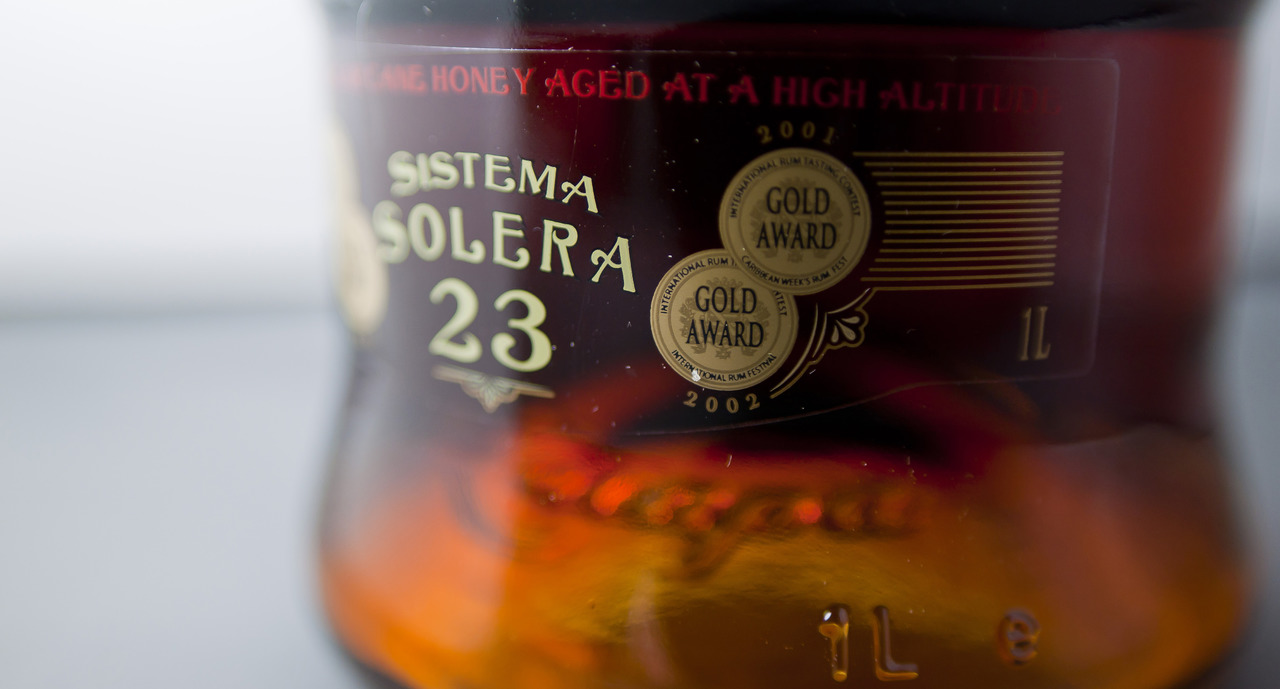 Solera Rum Explained, Plus Tips on How to Buy One
>>> 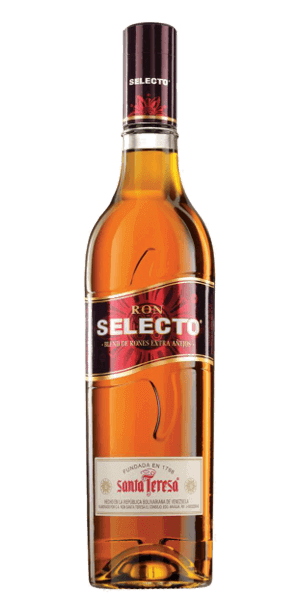