Distillery
Founded in 1968
Samaroli S.r.l. is an Italian independent bottling company that focuses on limited edition runs of Scotch Whisky, along with Rums from all the major producers in the Caribbean.

The history of the Bleve family dates back to 1970. Upon their arrival in Roma from southern Italy’s Salento region, they opened the first Wine and oil shop in the Jewish ghetto of via Santa Maria del Pianto.

In 1982 the Bleves established their Wine bar, offering tastings of selected meats and cheeses from all over Italy, to pair with the various Wines.

The enterprise grew exponentially since then, and a collaboration with Silvano S. in the seventies, brought forth new opportunities, as the shop began to focus on more premium selections and private bottlings.

The company does not own any distilleries, rather they source distillate direct from the producer, or via merchant brokers.

The sourced Rums are either freshly made or in a young aged state and then shipped to Scotland for a slower pace of maturation in casks they believe to be more suitable for the task.

Samaroli Rum generally releases only a few hundred bottles at a time and are released at bottle strength, above the normal commercial average: 40% ABV.

Invariably they are medium to heavyweight in the flavor profile; these Rums are from all over the world, definitely for the connoisseur.

The Flavor Spiral™ shows the most common flavours that you'll taste in Samaroli Rum. It's based on all Samaroli drinks in our large database and gives you a chance to taste Samaroli before actually tasting it.

Dog Dogson's
Smartass Corner
In 1999 the Bleve's Wine shop was so successful that Marchesi dè Frescobaldi put the Bleve family in charge of the Frescobaldi Wine Bar in Rome’s Fiumicino airport. There are three Wine bars, you can find them in terminals 1B, 3C and 3H. 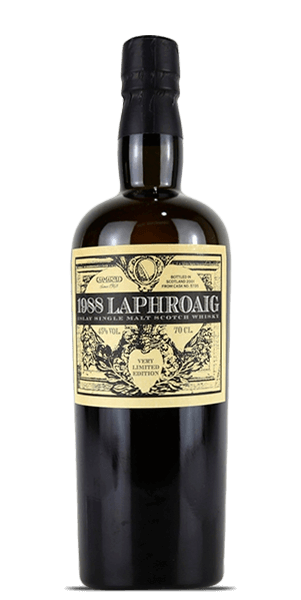 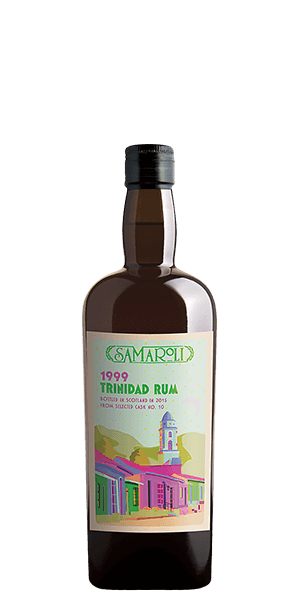 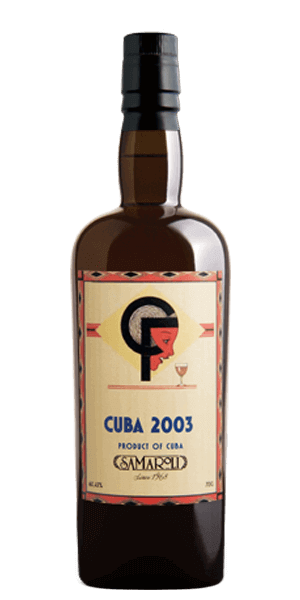