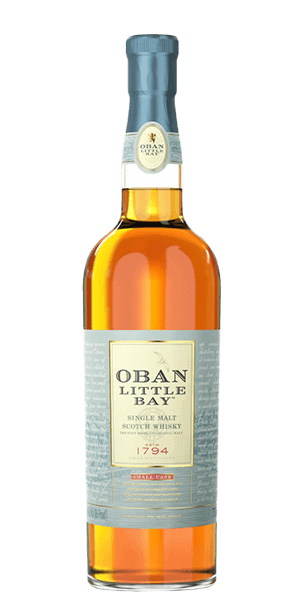 Long before Oban was a lovely seaside resort town on the West Coast of Scotland, John and Hugh Stevenson built their first still house there in 1794. So the town literally grew up around the Whisky — we're no city planning experts, but it doesn't sound as a bad way for a town to grow.

The blokes at Oban have only one wash and one spirit still and the Whisky they produce is considered one of the classic malts of Scotland — a virtual national treasure. Oban is in the Highlands, but its position on the far western coast gives their spirit a very unique character.

Oban Little Bay is a bit redundant since the word “oban” already means “little bay” in Scots Gaelic. Like all Oban Whiskies, this is a fine Single Malt. But Little Bay is also their first NAS — which means that it is a combination of their Single Malt across a range of ages that were married in small ex-Bourbon barrels.

Oban Little Bay has all of that lovely coastal character, but with a gentle, heather quality. Sweetness plays with the spice just like cool breeze plays with the warm sun in that small bay.

The Flavor Spiral™ shows the most common flavors that you'll taste in Oban Little Bay and gives you a chance to have a taste of it before actually tasting it.

Flavor / Taste / Palate
Thick, carrot cake with crisp apple and a dash of mint and spice.

Finish
Long, with a gentle drying. 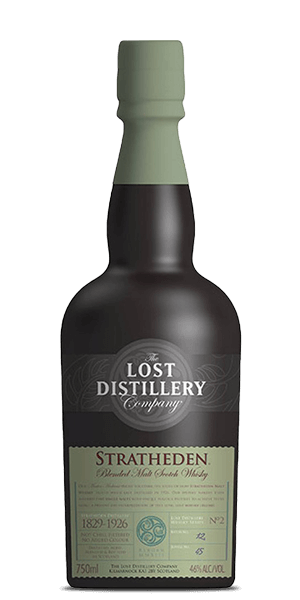 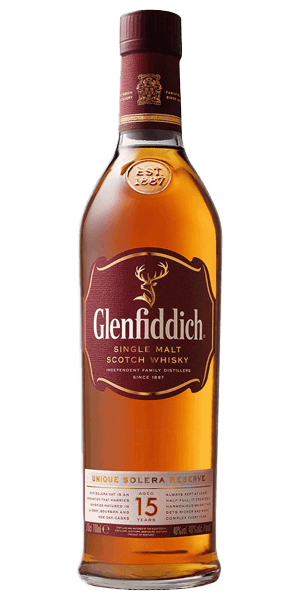 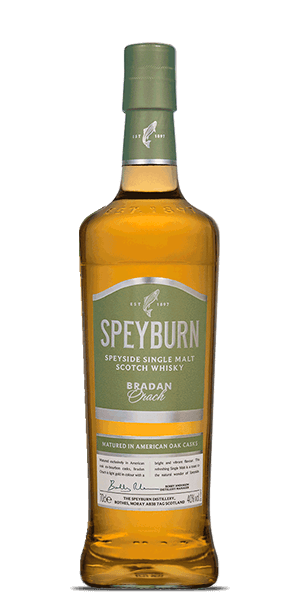 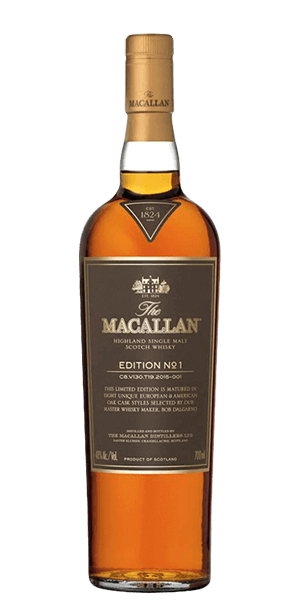 Doug, Feb 1, 2020
I expected more brine than I detected. Still, a great Scotch for winding down after a long day!

Stephen, Jan 20, 2020
One of my go-to sipping scotches when I’m looking for an enjoyable flavor without overt challenging smoke or peat. Pairs well with a book & quiet.

Jacob, Dec 31, 2019
Smooth and lite. This is a great scotch for those who are not into the smoky flavors.

Michael, Oct 9, 2019
This is a very smooth scotch. Nothing extraordinary, but very pleasant to drink. I like to enjoy this one with food, it doesn’t overpower what you are eating.

Taylor, May 26, 2019
Smooth and drinkable neat. While I didn't get many background notes of flavor, this is still a great dram. Need to try the 14yo..

Ron, Apr 16, 2019
smooth but not much forward aromas, oban makes a great scotch so it is right in line with their others

Doug, Jul 28, 2018
Smooth and flavorful. I say honey/caramel with a hint of peat. This is a bottle I will keep around because it is simply tasty. Plus, if I want to share something with those who are not sure they like Scotch, this is a great introduction. Very approachable. The flavor is not as in-your-face as, say, Lagavulin or Laphroaig but still says, “hey, I’m definitely not bourbon”

Jason, May 3, 2018
Very nice. Very light with a balanced sweetness. I get bit of apple, mint, ginger and orange zest.

lynne, Apr 2, 2018
i like that its a bit sweeter than the classic oban. surprisingly tasty

Justin, Feb 20, 2018
Surprisingly easy to drink, which makes it dangerous in a social setting. Not like other Islays. Slightly sweet. More like a bourbon than a scotch.

Jacob, Jul 6, 2017
This is my favorite summer-time scotch. Refreshing and sweet, while not overpoweringly so, very strong undertones of honey. A great bottle for someone who is new to the smoky/peaty daunting flavor profiles of traditional Islay scotches.

Rajan, Jul 6, 2016
Very refreshing light flavor and amazingly sippable whisky. My friends and I loved it

David, May 26, 2016
Sweet and spicy with a crazy short finish not bad, but not good enough for me to want a bottle.

Randall, May 25, 2016
Extremely mellow. I prefer it over the 14yr and 18yr Oban's and one of my favorites to bring out when having friends over and convert them into Scotch lovers then turning it into a Scotch tasting party.

Kegan, May 17, 2016
Very very good whisky. Richer or bolder than Oban 14 in some ways. However, Oban 14 is better-balanced whisky with more complexity and nuances in the nose and taste of the dram. Little Bay is 9 out of 10 bottle everyone should try once.

Benjamin, Apr 12, 2016
Love it, somewhat richer flavor than the Oban 14, which is also a good one.
Load more reviews