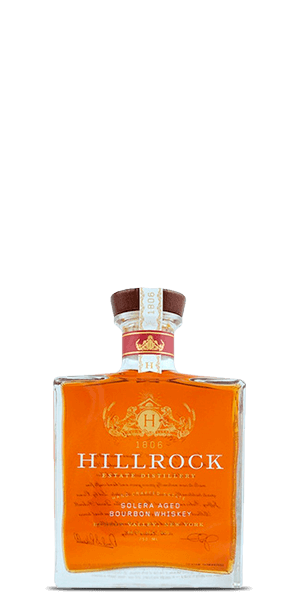 Dave Pickerell has had a noble career. He graduated from West Point Military Academy, served with distinction, then completed his masters degree in Chemical Engineering before working at Maker’s Mark Bourbon for thirteen years. While there, he was Chairman of the Kentucky Distillers Association and a member of the Distilled Spirits Council. In 2006 he struck out on his own, refurbishing a 200-year-old Farmhouse in the Hudson River Valley of New York to found Hillrock Farm and Distillery — a “farm to bottle” estate producer of fine Whiskies.

First, the spirit in Hillrock Solera Aged Bourbon Whiskey is at least six years old. But this is the Solera method, which means that the “average age” of the spirit is far older. Then the Whiskey is finished in Oloroso Sherry casks. It’s a costly and time-consuming process, but the solera process brings a complexity to spirits that can’t be found any other way. It’s simply delectable and truly special!

Smartass Corner:
First used with Madeira and Sherry Wines, the Solera method is where the barrel is only half emptied with each pass, then it is refilled. This way each new batch is half of the batch that preceded it, and so on… theoretically forever. With each generation, the average age and complexity of the spirit increases.

The Flavor Spiral™ shows the most common flavors that you'll taste in Hillrock Solera Aged Bourbon Whiskey and gives you a chance to have a taste of it before actually tasting it.

Flavor / Taste / Palate
The palate opens up with spice and more toffee before blooming with vanilla orchids, walnuts, cinnamon toast, and sultanas.

Finish
The finish is long and smooth with notes of butterscotch. 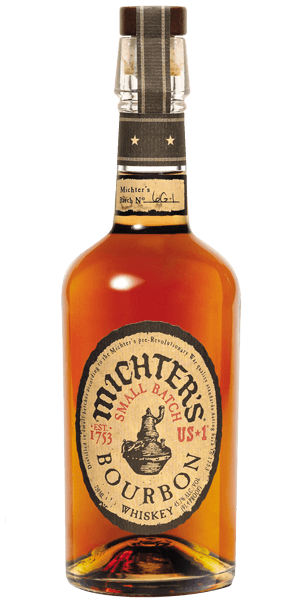 Brian, May 17, 2019
Great length, solid sipper, butterscotch, caramel, vanilla, baking spices. One of the top bourbons on the market below $100