FEW American Straight Whiskey is a blend of FEW’s other award-winning signature Spirits. They take their innovative cherrywood-smoked Single malt and marry it with their Straight Bourbon and Straight Rye Whiskies. The exact ratio of the blend is not disclosed, but it is bottled at a perfect 46% ABV and has a handful of Gold and Double Gold Medals and was rated as high as 94 points at the Ultimate Spirits Challenge. It’s like getting winning Whiskies in a single dram.

The Flavor Spiral™ shows the most common flavors that you'll taste in FEW American Straight Whiskey and gives you a chance to have a taste of it before actually tasting it.

Nose / Aroma / Smell
The aroma has notes of s’mores, autumn fruits, and honey.

Flavor / Taste / Palate
The flavor profile is complex and straight forward at the same time with notes of cherry tart, a dash of Rye spice, almond cookies, and a whiff of smoke.

Finish
The finish in medium length with a bit of smoky/sweet. 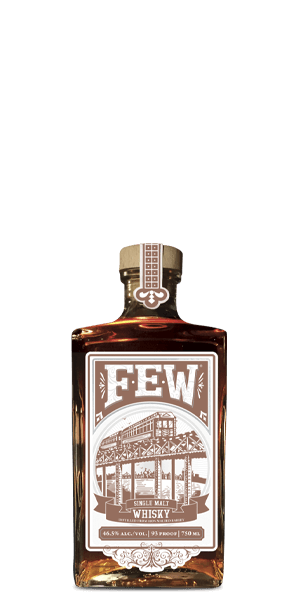 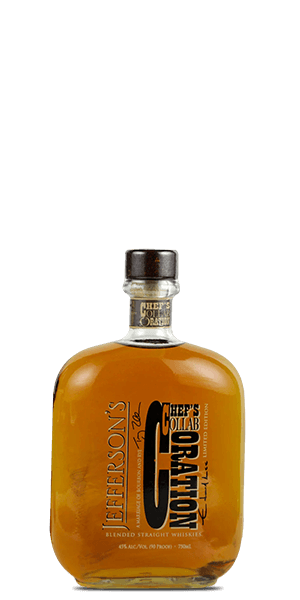 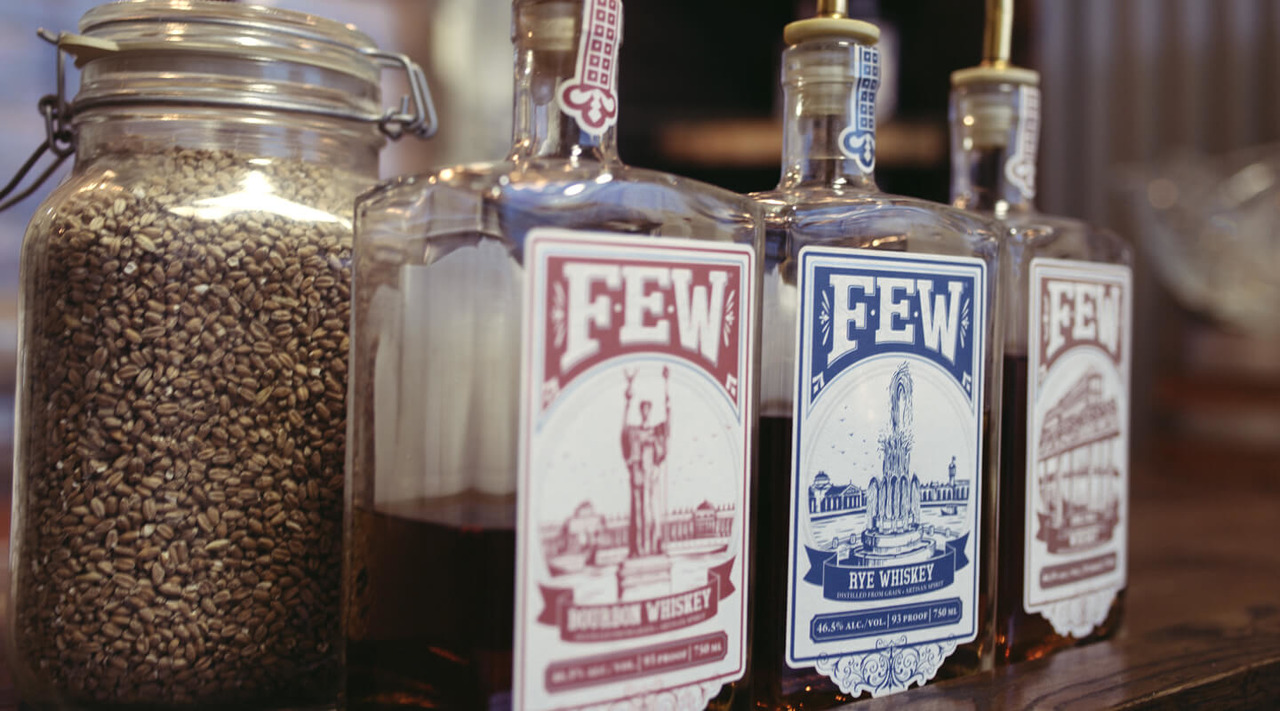