from Antigua Distillery Limited Distillery
Founded in 1993
The English Harbour brand was created in 1993, with aged Rums as their focus. Their signature five-year-old was launched in 2001.

The molasses for English Harbour is sourced from the Dominican Republic and Guyana. It is fermented for 24 to 36 hours in open-top fermenters using a proprietary mix of commercial and wild yeast.

The wild yeast is a crucial part of the production process, imparting a light briny note to the Rum made in the seaside Antigua distillery.

English Harbour Rums are produced using one of only two copper continuous stills in the Caribbean. The stills produce a lighter style of Spirit, rich in flavor and full of character.

Their critically acclaimed core lineup consists of their 5YO, 10YO, and Vintage 1981 25YO.

The Flavor Spiral™ shows the most common flavours that you'll taste in English Harbour rum and gives you a chance to have a taste of it before actually tasting it. 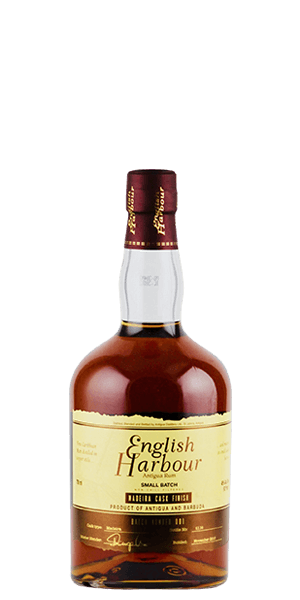 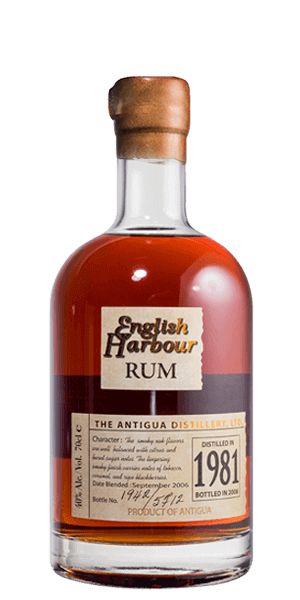