Distillery
Founded in 2012
The City of London Distillery (or COLD for short), launched in 2012. It took just seven months from its inception by founders Jamie Baxter and Master Distiller Jonathan Clark, to opening the doors in late 2012.

COLD was the first distillery to open in the city of London – commonly known as the square mile – for almost 200 years. But more than that, the distillery is also a bar.

All built on the same site, the subterranean location is decked out as a beautiful cocktail bar, with the two copper pot stills on display at the back of the room. It’s easy to while away a few hours sipping cocktails and watching the Gin-making action take place.

The Flavor Spiral™ shows the most common flavours that you'll taste in City of London Gin. It's based on all City of London drinks in our large database and gives you a chance to taste City of London before actually tasting it.

Dog Dogson's
Smartass Corner
The Gin Act of 1751, which increased taxes and restricted retail, essentially lead to the demise of London's 'Gin Craze'. There were very few distilleries, and none at all in the city of London for almost 200 years, until the launch of the City of London Distillery.
Video from City of London
Video transcription
So this is the City of London Distillery. We are the first distillery in the city of London for almost 200 years where we make Gin, have a Cocktail bar on site and we do new [SP] experiences like make your own Gin as well as Gin tasting classes. Come in, I'd love to show you around. So meet our stills, Jennifer and Clarissa, aptly named after the Two Fat Ladies due to their slightly curvaceous appearance.

So how do we make Gin? So in essence, Gin's just a flavored Vodka paired with what? Paired with juniper berries and other botanicals. These here are our juniper berries, and I'll be telling you how we make our newest Gin to our range, Christopher Wren. The first thing we wanna do is put our neutral grain spirit over here into Clarissa and add some heat. This is gonna cause the ethanol inside the neutral grain spirit to evaporate. A byproduct, in fact, of distillation, is sulfite. So as the ethanol vapor rises and passes over and through the copper of Clarissa, that sulfur is gonna be removed making copper sulfate, which is a residue that's gonna fall inside the still itself. Purpose of this is gonna make the Gin really creamy and really smooth itself.

As ethanol vapor rises, it continues to react with copper and finds it's way over into this, the coffee still, invented by someone called Anus Coffee. Unfortunate name. Essentially, the purpose of this still itself is as the Alcohol rises, it gets purer and cleaner. We come onto now is the condensation column over here. The purpose of this is you create an environment where the gaseous Alcohol will be converted into liquid Alcohol itself. So methanol has a lower boiling temperature that ethanol, so as we raise the temperature of Clarissa, methanol is gonna be the first Alcohol that evaporates and makes its way through the system. To get rid of this, it's gonna come out as our head. What then comes out next is our heart. The heart is what drives the body, it's going to be our pure ethanol that's been cleaned and rectified. What comes out last is our tail, and to measure that, we use a couple processes or systems, rather. We use here, our dipstick, so as we dip it in, we check where the Alcohol has come up to or the head or the ethanol has come up to and we cut it off there. Another alternative is to use our pH reader which we dip in, and this will give us the Alcohol level of each. So those each heads, if you will, so the head, the heart, and the tail, we'll run them off separately into these churns here, and when we're ready to make our Gin because now we've effectively just made Vodka, we'll then take it over here to Jennifer.

Now that we have our Vodka made, it's time to flavor it and make some Gin. We'll be speaking about our Christopher Wren that just came out. What we're gonna put into Christopher Wren inside Jennifer over here, is going to be juniper berries, coriander, licorice, angelica root, as well as some sweet orange.

Gin from City of London 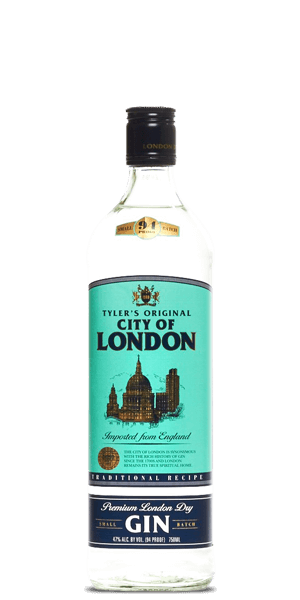 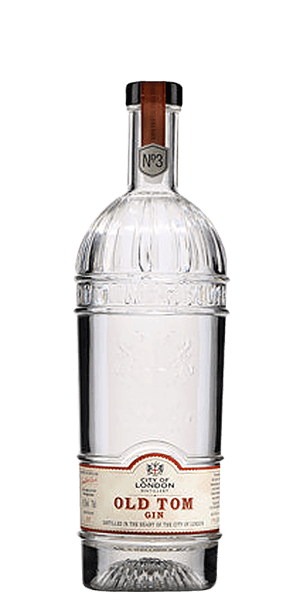 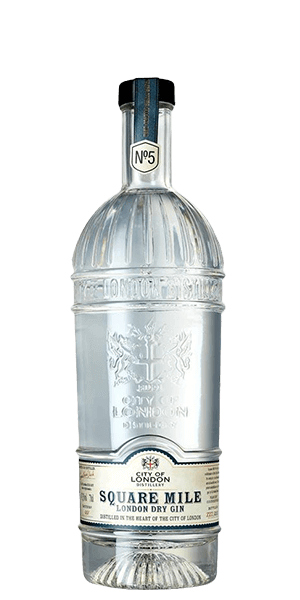 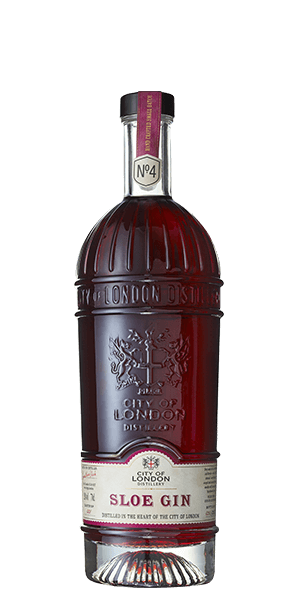