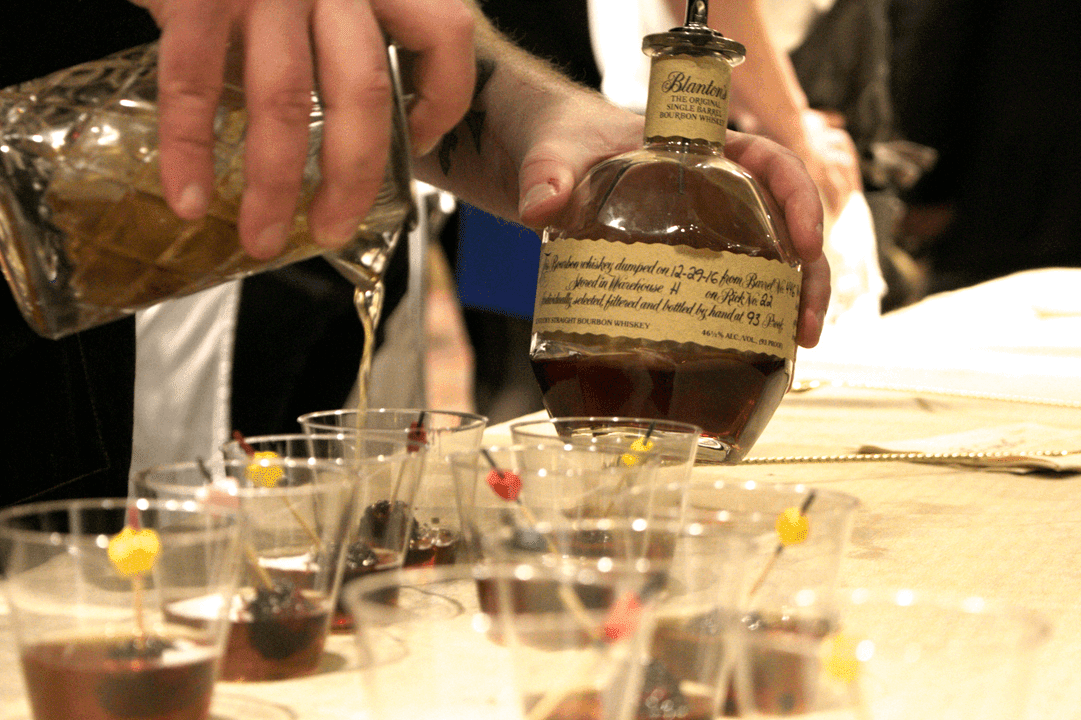 Are you a Whisky geek enough to follow your favorite Spirit like a hippie following The Dead? Whisky fans are a breed all their own. They want to know everything there is to know about their favorite class of Spirit, right down to the waterway the distillery pulls from and the terroir of the soil that grew the grains.

This is why you can always count on Whisky Geeks to turn up at consumer education events, which are often modeled after sci-fi conventions. Bonus points if you dress Bourbon Chic. Here are the seven Whisky festivals you won’t want to miss:

This celebration of Whisky has been going on since 2017 but has really blown up recently with events popping up all over the USA in 2022. It’s a perfect combination of discovering great Spirits, paired with tasty food and great music.

Besides the obvious sipping of the best Whiskies from all over the world and pairing them with fine cigars,  the Whisky aficionados can also have fun in 'Sip & Play Game Lounge' and enjoy live music performances from established artists.

If you’re a Flaviar member, it gets even better. WhiskyX has teamed up with Flaviar and Flaviar members can claim two VIP tickets (worth $250) for free! Besides an early express entrance and a premium cigar, VIP ticket holders also have access to the Flaviar VIP Lounge where they can taste even more premium fine Spirits and chat with their fellow Members.

So make sure you grab a Flaviar Membership for exclusive access!

Check out the past and future  WhiskyX events in 2022

Every September during Bourbon Heritage Month distilleries on the Kentucky Bourbon Trail gather in Bardstown, Kentucky to celebrate our native Spirit at Kentucky Bourbon Festival. Distilleries build little cottages in a village that is reminiscent of Oktoberfest in Munich, and distillery workers participate in barrel rolling competitions for which they train all summer long.

There are barbecues, bonfires, and even a black-tie gala, and Bill Murray has even been known to make an appearance! 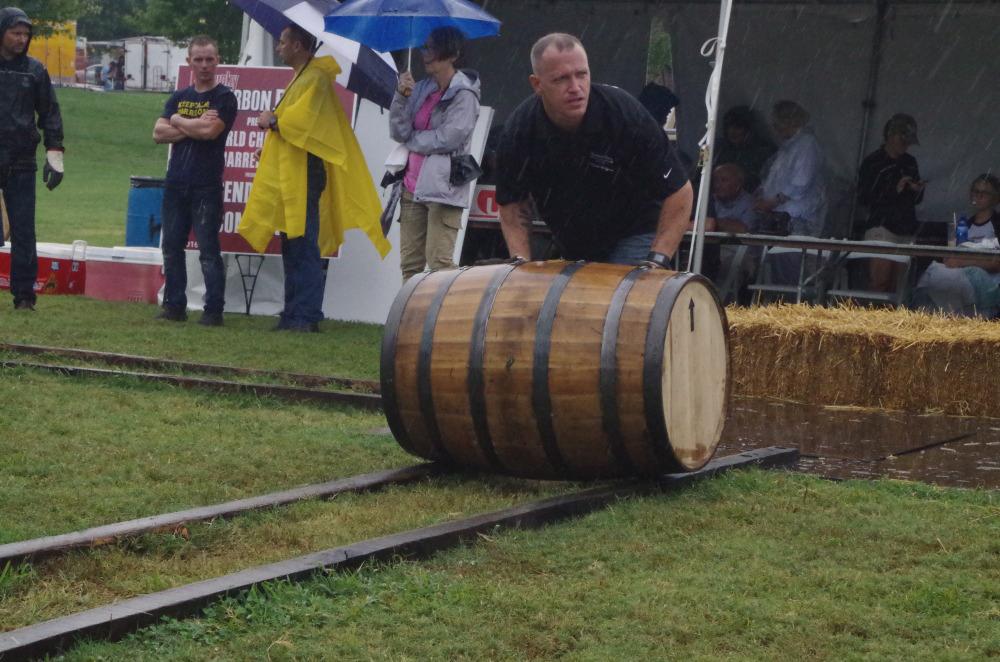 Nothing makes more sense than a Bourbon festival in The Big Easy. After all, many historians including Michael Veach believe New Orleans’ Bourbon Street had a hand in the naming of Kentucky’s Native Spirit. 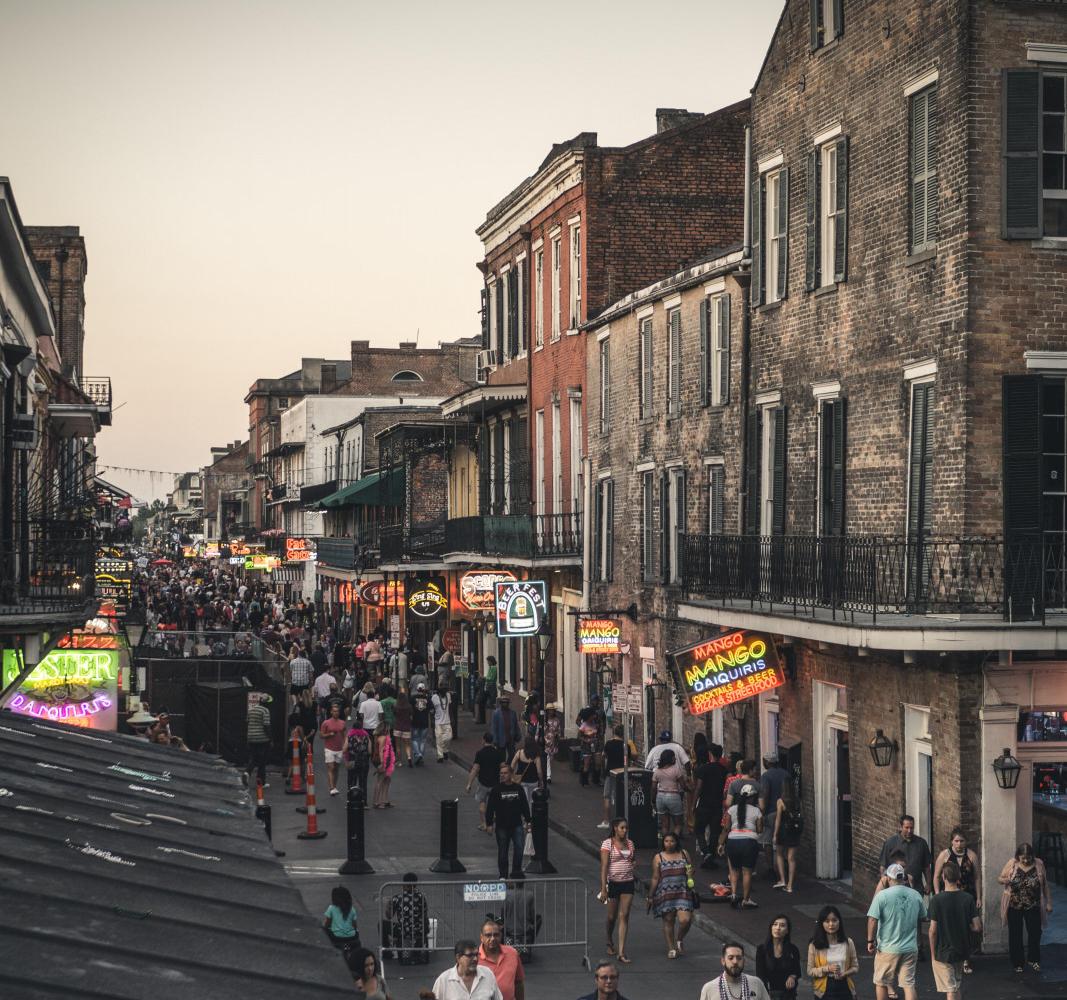 Unable to participate in the live events?
In that case, you're welcome to check out Flaviar's fine selection of Best Whisky under $100, go on a Whisky exploration journey from the comfort of your home or gift yourself a whole year of fun with Flaviar membership. No matter where you live in the United States there’s a Whisky Live a short flight or drive away. This is an opportunity to meet with representatives from all over the world and sample their Whiskies, including some exotic and rare ones.

Have you ever had Tasmanian Whisky? Played pub games in a tiny Irish pub replica built on-site? It’s a Whisky geek’s Valhalla.

The doors are finally open! #whiskyliveboston

A post shared by Whisky Live USA (@whiskyliveusa) on

The Kentucky Bourbon Affair is a fantasy camp for Bourbon geeks. Want to go skeet shooting with Jimmy and Eddie Russell at Wild Turkey? No problem. Want to Throw axes and bottle your own single barrel Bourbon at Jeptha Creed? Why not!

Only 50 Golden Tickets are issued for this event each year, and they sell out fast. Golden Ticket holders get the first pick of activities, but there are plenty of awesome activities left once the first 50 folks take their pick.

A post shared by Kentucky Bourbon Trail (@kentuckybourbontrail) on

Bringing the Whisky love to consumers from New York to San Francisco and more, Whisky Fest is celebrating 20 years in North America. Meet distillers and try Spirits from all over the world with other folks who are just as geeked out as you!

Craft Spirits Celebration is bringing together distillers and the people who love their Spirits, for a day of sampling some mighty fine, quality-crafted hooch and pairing it with the perfect savory bite. It's certainly not the biggest Spirits event in the country but it's definitely a favorite among Flaviar Community. It's the largest Flaviar Members gathering, taking place every September in New York City. Because - You've got to try this! 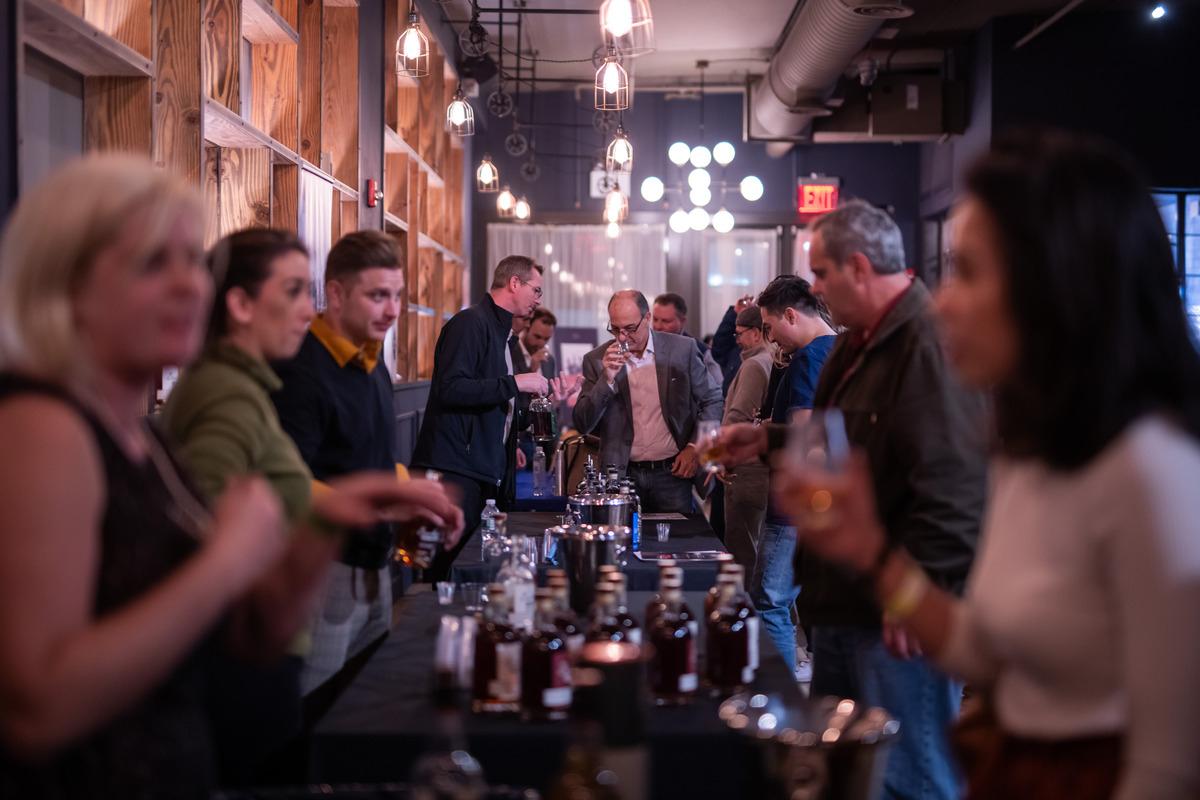