How You Can Join In The Celebration This Bourbon Heritage Month 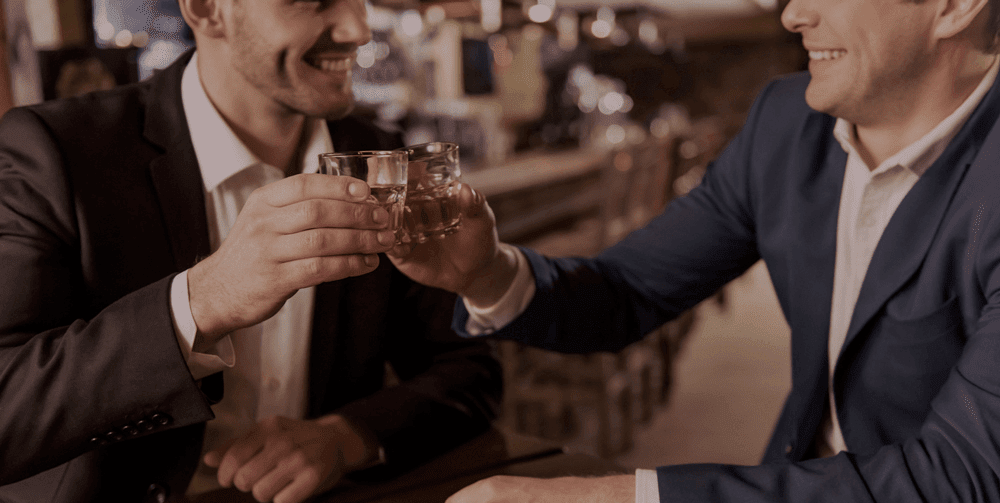 September is National Bourbon Heritage Month in the United States. This month-long observation celebrates the history and ingenuity of the Bourbon industry, which started in and is still 95% contained in the state of Kentucky. What was once an agricultural product designed to preserve crops has evolved to a world-renowned highly sought after badge of honor for Kentucky and the United States. There is much reason to celebrate, which is why we basically throw a month-long party.

In 1964 Congress passed an act declaring Bourbon “America’s Native Spirit” and ensuring its place as a distinct product of the United States.

Trade laws and treaties protect this designation, and because of this Bourbon cannot be made anywhere else in the world. In 2007 the United States Senate declared September “National Bourbon Heritage Month,” and the world has rejoiced ever since.

How Is It Celebrated In Kentucky?

Of course in Kentucky we have been celebrating Bourbon as long as anyone can remember. The Kentucky Bourbon Festival started in 1992 to celebrate Bardstown as the “town that Bourbon built,” but we have been promoting Bourbon tourism for over a hundred years.

At the Kentucky Bourbon Festival you will find things like Bourbon Main Street where, much like Oktoberfest in Munich, distilleries build small houses where their representatives can sell branded merchandise and discuss their products.

Beautiful day for the bourbon festival! The distilleries go all out. #bardstownky #kybourbonfestival #kbf2016 #bourboncapitaloftheworld

A post shared by Kara Rucker Hamilton (@karahamilton.kentuckyrealtor) on

Another major attraction is the barrel rolling competition, during which teams from each major distillery compete to see who can roll Bourbon barrels the fastest and get them into the ricks with the bung side up. In fact, you can often see distillery workers practicing for this coveted prize at distilleries throughout the summer.

A post shared by Buffalo Trace Distillery (@buffalotracedistillery) on

All over Kentucky there will be tastings, bottle signings, dinners with Master Distillers, special tours, and more.

Some of the major celebrations in addition to the Kentucky Bourbon Festival include:
- Mint Julep Tours’ Heaven and Evan Exclusive Tour
- Al Young 50th Anniversary Dinner hosted by The Kentucky Derby Museum and Four Roses Bourbon
- The Bourbon and Beyond Music Festival

How To Celebrate Outside Of Kentucky

You don’t have to miss out on the fun just because you are outside the epicenter of Bourbon! Here are three ways to celebrate even if you aren’t Kentucky-adjacent:

Set up a flight of three Bourbons for your friends that all keep with a theme, such as Single Barrel, Barrel Strength, Wheated, etc. Go through nosing and tasting each one together and compare notes.

It's like a #speakeasy in my own home #whiskeytasting with #flaviar Which one will it be a b or c? #koval #few #journeymanbourban

Host a Bourbon and Cigar Pairing!

Set up a flight of three Bourbons that vary in mash bill and other characteristics. Choose a cigar and make sure everyone has the same lineup. Go through the tasting without the cigar and then with the cigar. Compare notes to see which Bourbon pairs best with which cigar.

Thanks to the craft boom, most Americans now live within a few hours’ drive of a Bourbon distillery. While Kentucky is still the gold standard in Bourbon tourism, you can get a basic idea of how Bourbon is made right in your state.

Bourbon heritage is a pretty awesome thing. It took generations of refining and protecting this product to get it to the level of International recognition it is currently enjoying, and that’s plenty reason to celebrate.